Where Did All the Heroes Go?

I expected to have a full slate of superhero shows to watch this week, largely because all the news sources (and the CW itself) have been promotion snippets from upcoming episodes. But then, lo-and-behold, both Arrow and The Flash were off this week, and the schedule lightened up a lot.

As such, we're only going over two episodes this week: Supergirl and Legends of Tomorrow. Technically there were three, and we could cover Doom Patrol in detail, but honestly not that much happened on the episode that was worth recapping. It was a good episode, but it was all talking and character beats, not anything that actually moved the plot forward. We'll get it in the notes at the bottom, but it's not really good for a full review.

Supergirl, Season 4, Episode 17: All About Eve

So now we're getting into the big aftermath of Lex breaking free. Although the L-man doesn't show up in this episode, his underlings do -- and that includes the "Red Daughter" -- and all his plans start to take shape. Essentially, as we expected, Lex is using the Red Daughter to impersonate Kara and tarnish her name among the people. Presumably this is so the U.S. Government will then hire him to eliminate Supergirl, and then Lex will be free to take over the world just like he always planned. I mean, that's all conjecture but I have to assume the show didn't bring Lex on for just two or three episodes, so more than likely even after Kara defeats Red Daughter Lex will still be around. Maybe as the new president? That did happen in the comics.

At least the show is starting to justify all the machinations of earlier in the season. Lex needed the country to get riled up so that they would more easily turn against Kara, so Agent Liberty and all his shenanigans makes a certain amount of sense in this light. And, obviously, Lex wants the Kryptonians gone because they're the only ones that have ever proven then can stop him and his big plans. Everything had to be done subtly, and it's not something that could be rushed in a couple of episodes (even if the show then has to rush through a flashback episode to explain it all). I appreciate the groundwork apparently setup here to put this all in place.

The downside is that we're going to end up with a fight between to Kryptonians again, and that's not a story we really needed. Even a fight between Kara and Lex to cap the season would be more interesting, but I seriously doubt that's where the show is headed. My thought, if the rumors that Supergirl is ending next season are true, is that Lex is being positioned for the big bad next year to end the show on a big, epic note. Red Daughter is a good boss fight for this year but she doesn't have enough going for her to sustain past this point, whereas Lex is an eternal super villain. You don't bring him in here just to wipe him out by season's end. 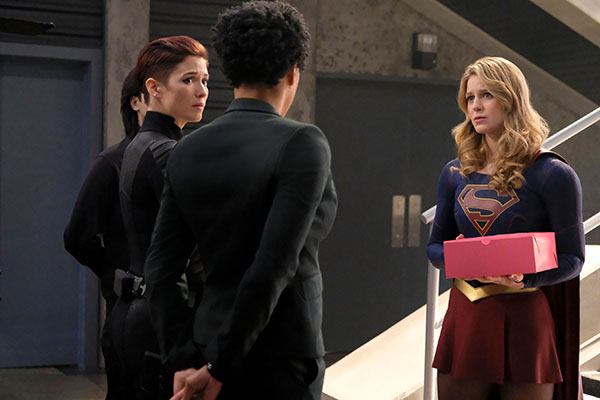 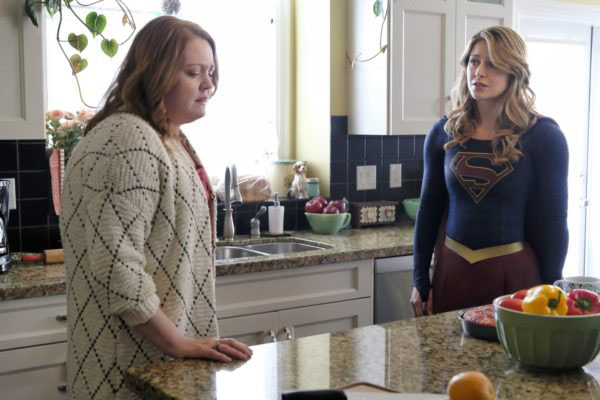 I'm also still not sold that Red Daughter would so willingly plan in to Lex's plans. He has her kill people this episode which, if she really was anything like Kara, is something she should never do. I know the stakes had to get raised so that the country turned against Kara, but this seems like a line a version of her wouldn't cross. Considering that the show basically showed us that Red-Kara is Kara in spirit, this doesn't click for me.

So, yeah, I like where the Lex story is heading (even if I still lament the fact that the season is going to end with a fist fight and not politics), but there are elements of it that still aren't working for me.

When last we saw our heroes, the Legends had just defeated an evil puppet and save the time-stream. Unfortunately, while they were dealing with that, evil was afoot at the Time Bureau. The magical creatures the team had been capturing were being used for secret government tests, tests that were so secret even the head of the agency, Ava Sharpe, didn't know about this. One of thee creatures, a Hawaiian wolf-man demi-god, escapes (with the help of the creature caretaker, Mona), fleeing to 1960s Mexico, and the team has to go after him.

Of course, this being Legends of Tomorrow it's never just a simple as a snatch-and-grab, job. No, once the team makes it to Mexico that find that the demi-god has been working as a luchadore, gaining acclaim as he made a happy life for himself. If the team just snatches the wolf-god, though, it will cause a new disturbance in the time-stream and Mexico will descend into years of chaos. So the gang has to play along and aid the demi-god to save time and rescue the creature, which, yes, includes a big luchadore fight sequence. Oh, and there's also a tango between Captain Sara Lance and Director Sharpe as a hemophilia fundraiser, because that's how this show rolls.

By this point I don't think there's any place Legends could go that would feel weird or strange. This is the series that ended a big, universe-ending threat by squashing it under a giant stuffed animal, after all. Luchadores and sexy tangos are par for the course with this show, and that's why it's beloved by fans. And to think, this series spun out of the super-dark Arrow. Oh how it's evolved over the years. 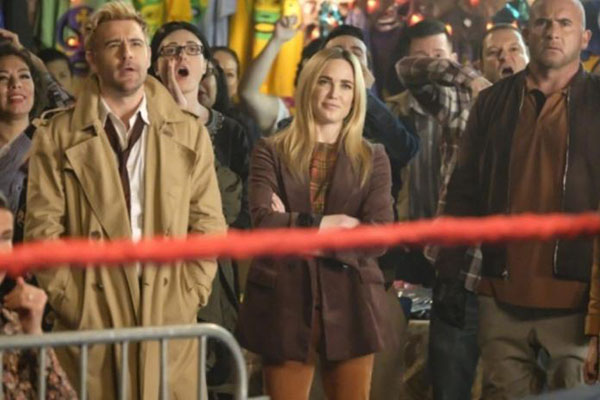 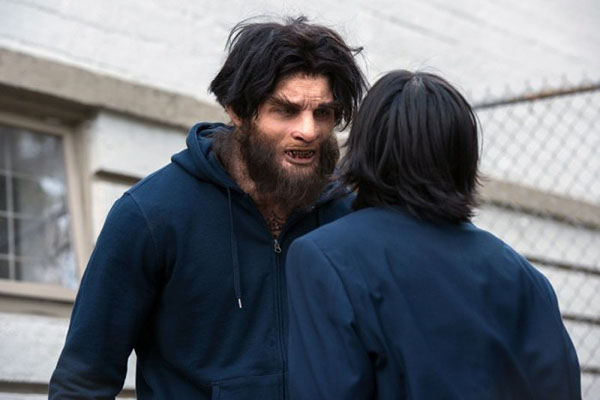 Now, honestly, "Lucha de Apuestas" is a bit of a messy episode. The main plot with the luchadores is cartoonish and silly while the secret investigation the team launches to investigate the creature experimentation barely ties in to the main story at all. Legends has a lot of irons in the fire right now, and it had to get the audience caught up after a several-months-long break and push all its plots forward. It's a bit ungangly in its return and will need time to settle back in to the groove again.

And yet, despite the flaws this episode was just fun. We can judge the other shows in the ArrowverseWhen it was announced that the CW was creating a show based on the Green Arrow, people laughed. The CW? Really? Was it going to be teen-oriented like everything else on the network and be called "Arrow High"? And yet that one show, Arrow has spawned three spin-offs, various related shows and given DC a successful shared universe, the Arrowverse on TV and streaming. harshly, as need be, because they're trying to tell "big" stories. Legends of Tomorrow is our hang-out show, the one superhero series in the 'verse to just watch and enjoy as its characters go on mad-cap adventures. And when an episode features luchadores and tangos, I think it's doing just fine.