This week brings us the end of the sixth season of Legends of Tomorrow. Don't worry, though, as the ArrowverseWhen it was announced that the CW was creating a show based on the Green Arrow, people laughed. The CW? Really? Was it going to be teen-oriented like everything else on the network and be called "Arrow High"? And yet that one show, Arrow has spawned three spin-offs, various related shows and given DC a successful shared universe, the Arrowverse on TV and streaming. will keep trudging on for this season; Supergirl still has ten more episodes to burn off this season, taking it well into the next "year" for the 'verse. And hell, the Legends, and The Flash, will be right back again in a month for their nest seasons. So this is more like a temporary pause at best. 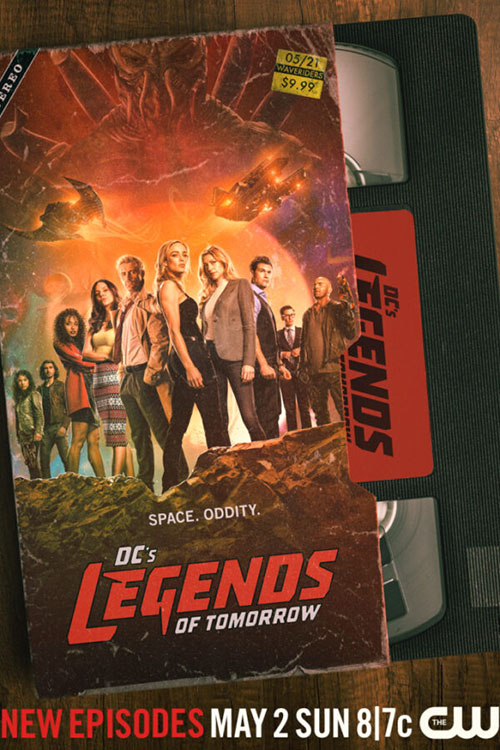 So let's talk about the finale for the Legends as we burn through this week's material:

When both shows debuted, Supergirl getting the premiere treatment on CBS while Legends of Tomorrow felt like something of an "also ran" on the CW, I don't think anyone expected the legends to not only outlast Supergirl but also become the best show on the CW. And yet that's where we stand now with our favorite superhero team taking a short break (for a month) while the Girl of Steel will soon be ushered off the air. How did this happen?

I think this week's episodes actually do a good job of highlighting just why one show is dying while the other is thriving. When it debuted Legends of Tomorrow tried to be a "serious" superhero show but it honestly had the most fun when it could just let loose and enjoy the weird setup for the show: a group of time-traveling superhero rejects and screw-ups. That's the DNA of the show which is a big part of the reason why Vandal Savage and both Hawkpeople left the show after one season (never to return) while the Legends found their feet in the second season and then, by third season's airing, never looked back.

Legends of Tomorrow is a goofy show, but after six seasons it's also built up a very likable, and enjoyable crew that has grown close and become a favored stable of audiences. The sixth season finale gives fans everything they want from the show: laughs, heart, a wedding, lots of cute little alien babies, and enjoyable time-traveling shenanigans. The creators of this show know exactly what Legends has to be and they delivered it once again for another rousing season finale. 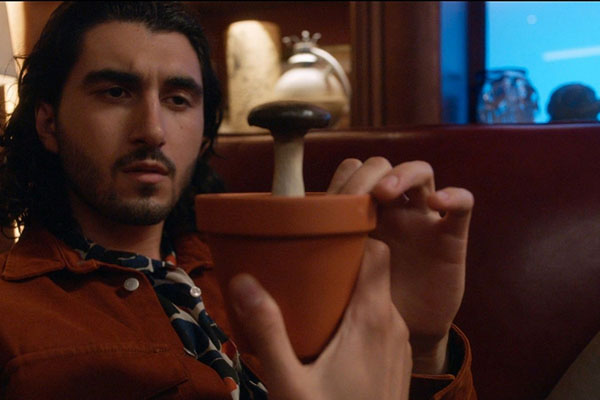 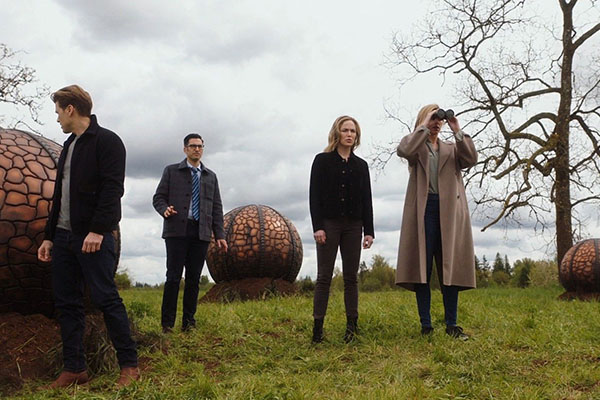 The episode isn't totally perfectly, mind you. Bishop has been more of a concept of a villain all season than someone that actually seems like a proper foe for the heroes, and even now, in the finale, his plans never really come together. Hell, he's relegated off-screen for ninety percent of the episode and his presence isn't missed at all. Meanwhile, the foes the heroes actually fight (some random alien race that's basically just a bunch of nameless stock CGI monsters) never really rises to the occasion either. It's leaves the actual superheroic parts of the show feeling a strained, even a bit lifeless, which was what I'd been fearing all season. Bishop sucks as a villain and this episode proves that again.

And yet, in and around the brief moments of heroes versus monsters (that doesn't play) we have a lot of fun hanging out with the characters and then planning (and enjoying) a wedding between Sarah and Ava (and that whole scene plays really well). When the show focuses on the characters, and the heart and joy they feel, it works really well. They laugh, they joke, they get into silly situations, and it's all good fun. This is Legends of Tomorrow firing on all cylinders.

So no, there's nothing in this finale to top the heroes battling for the fate of the Earth with a soundtrack by the "Thong Song", and yeah this finale isn't the strongest the series has produced (thanks in large part to the blandness that is Bishop), but that doesn't really hurt the show all that much. Even a weaker episode like this can still showcase what works about the Legends, and in that regard this episode is a winner.

And then we have Supergirl, which has been struggling all season. The first half of the season was dominated by Supergirl being trapped in the Phantom Zone, separated from her team, and that threw off all the energy of the season (much like how Legends removed Sarah from the team for half a season and it didn't work). Once Kara came back to Earth, though, the show has been fighting a different struggle: to figure out just what it wants to be.

There are two sides to Supergirl and, as I noted two weeks ago, the parts that focus on the hero, and not the girl, are the weakest of the show. Supergirl has a superhero problem, but it works really well when it just focuses on Kara and lets her do her reporter fighting for truth and justice and social change thing. This episode tries to have the best of both worlds, letting Supergirl fight the system to save low-income housing and help a community rebuild itself... but then the superheroics come in and the show feels ridiculous and goofy and it all falls apart.

At this point I'm not entirely certain how you save a show where the very concept of the show -- Supergirl in Supergirl -- isn't working. Although, in fairness it's not Supergirl herself that's the problem; it's all the members of her team around her. Brainiac and Jon Jonnz, Sentinel and Dreamer, none of these superheroics work for me. They don't have the same spirit, nor the same skill with the superhero action, as Melissa Benoist does. The early seasons of the show focused almost exclusively on Supergirl and they were great. As the team has grown, and the superhero glut has gotten to overload levels, the show has lost its way. 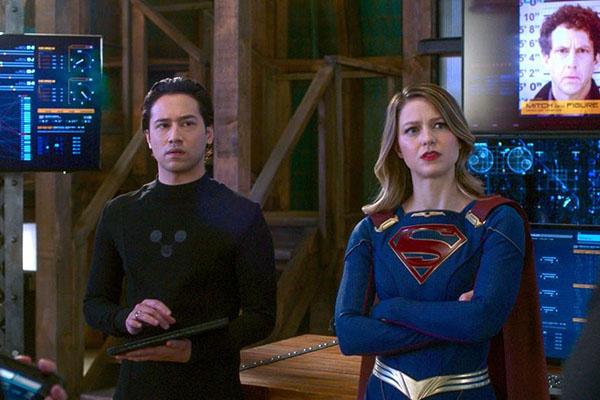 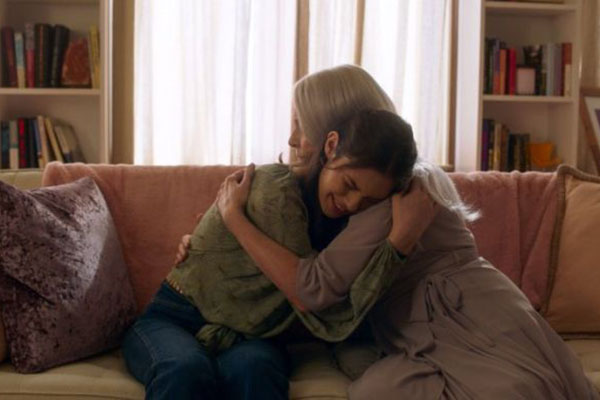 In fairness to the show both Arrow, The Flash, and Black Lightning had (or have) the same issue. As the shows go on more and more characters apparently have to become superheroes and that pulls focus away from the lead and changes the scope, and emphasis, of the shows. The more the main heroics are diluted the less interesting it all becomes.

Obviously there's no easy solution at this point -- all the characters are going to get their big send-offs as this show comes to an end -- but it would have been nice if the show could have found its renewed focus in this last set of episodes and find a way to regain what it's lost. Kara fighting for social change has its own goofy charms, and yes it does feel like a PSA at times, but this is exactly what Kara should be doing and I like it. Everyone else on her team going in and fighting to save a building, literally, just doesn't play. The show is split down the middle and only half of it works.

This does leave this season feeling like the weakest of the run already, and there are still ten more episodes to go. It would have been nice been nice to see Supergirl rise to the occasion and get back to what works, to go out on a high note. It's still not as bad as the muddled and awful storytelling of Black Lightning, but Legends of Tomorrow (for all the parallels between these shows) Supergirl is not.