I'm a sucker for a show about superpowers. Tell me we have mutants and I'll show up just to see what's gonna happen. Clearly, with the number of times I've talked about them on this site, I dig superheroes in general. Any show that promises to give me of super-heroics, whether they tights and capes or not, is something I'll show up for. 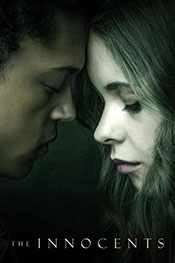 When I read reviews about the new Netflix show, The Innocents, and how these are people with weird abilities and the whole show was about what's going on with them, I was intrigued. The reviewers certainly made it sound like a show about superheroes. And yet, this show is not about that. Hell, it's barely about mutants, at least from the two episodes I managed to sit through. These were two very long episodes and I'd argue very little actually happened. After that, I just couldn't bother to stick around any further.

The show opens with a doctor (Guy Pierce), chasing a big man across high cliffs in Norway. He manages to talk the man down from jumping, but when we get back to his lab or whatever, we see two of the big man there. Suddenly, the one he talked down from suicide transforms back into an older woman, and the intrigue is on. Barely. After that interesting opening we cut to two teenagers in love, June (Sorcha Groundsell) and Harry (Percelle Ascott). June's father wants to move her family to Scotland while June just wants to be with Harry. So they run away one night together, young lovers in love and all that. Except when they're stopped by a car in distress, one of the people in the car tries to kidnap June. They fight the men off, almost killing one of them (the big man) before fleeing the scene.

Overwrought with guilt, June eventually walks back to where they dumped the body of the big man. Then we cut to the next morning where we see the big man go back to the hotel Harry and June were hiding out at. But the big man seems to think he's June. And there's some weird stuff with mirrors and June appearing in the instead of the big man. And nothing ever gets explained, not clearly.

Look, I am all for mystery, but The Innocents plays its cards way to close to its chest. Everyone on this show seems to have a secret but no one ever talks about it. The doctor in Norway runs a camp for these special people that all have the ability to transform into other people when agitated or something. The problem, for the characters as well as us the viewers, is that the doctor is still studying the phenomena and really doesn't understand it (at least, not that he's saying). So the characters don't really get what's happened, and thus we don't either. This is only exacerbated by the fact that there's no real shapeshifting in the second episode so we don't really even get to explore June and her powers more. 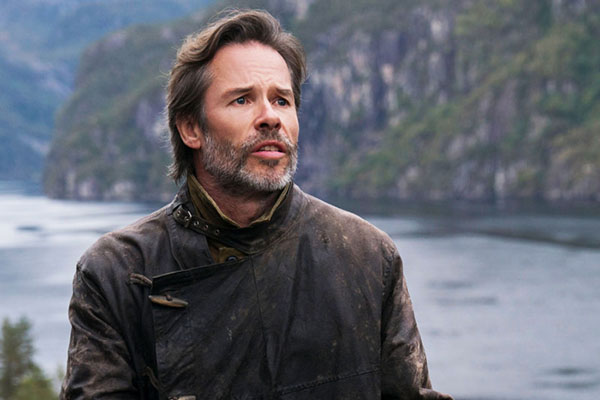 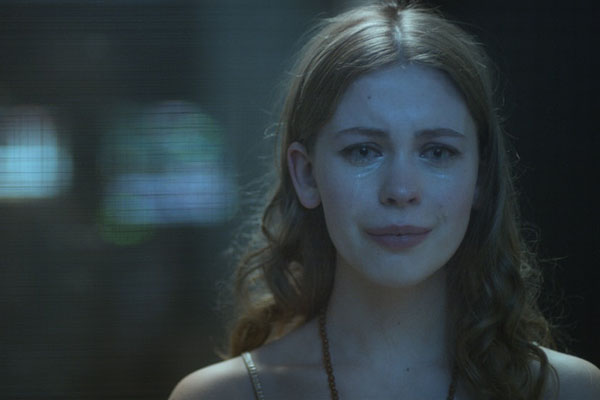 Plus, without explaining anything, we don't really know if the doctor is a good guy or a bad guy. It seems like he wants to help, sure, but since everything is kept so secretive we can't really be sure if June should be with the doctor and his people or not. I think they're trying to build it up so that he's actually a bad guy (which explains why the big man's first instinct is to try to kidnap June), but then again, if these people are actually dangerous (which, maybe?) then the bad guy might actually be a good guy.

See, this is why superhero productions clearly designate early on who's good or bad. If you make it all too murky you don't know who to really care about and then, eventually, you just don't care about anything going on.

I also just found myself unable to care about June and Harry. Yes, great, young love. These two want to be together, that's sweet and all. But they both ran off without telling any of their parents, and then they refuse answer any texts or calls even just to say, "oh yeah, no worries, I'm at least alive." Then they go and do stupid crap like flee the scene of a kidnapping and then, later, flee the scene of a hit-and-run that they caused. I don't know if the mutants are actually dangerous on this show, but these two stupid kids certainly are.

I've read elsewhere that The Innocents is a slow-burn, that you have to be willing to put the time in and eventually the show pays off. May you do and maybe it does, but I just couldn't find a way to invest in the show to get there. If this show sounds intriguing to you, maybe give it a try. It is a very pretty to look at show, with plenty of loving shots of Norwegian landscape -- these shots are truly breathtaking. But then you get to the story and there's just nothing there to hook onto. 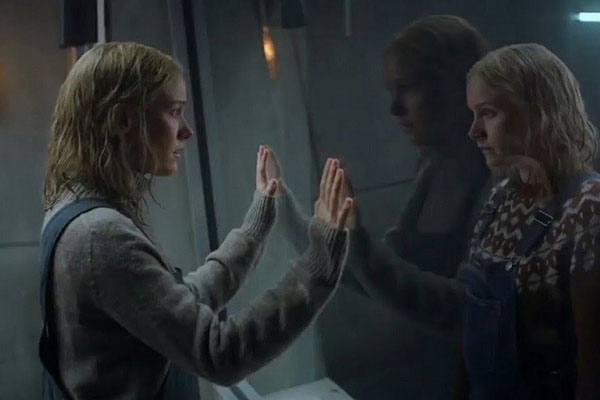 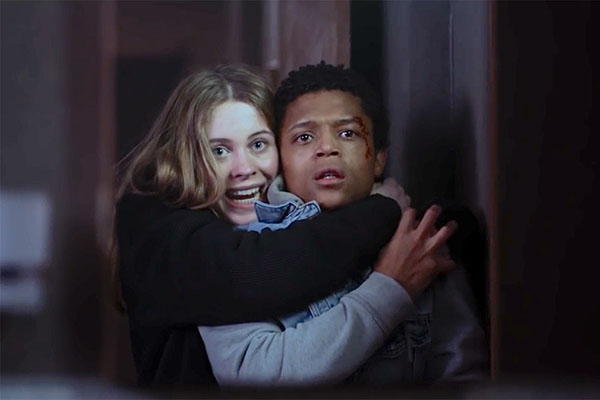 This show might be great, eventually, but I'm not sticking around to find out. I made it through two (of the initial eight), and that was enough for me. Sorry, Netflix, but your slow-burn was too slow of a burn for my tastes.