I'm a more recent fan of Joel McHale's than some. I didn't watch much of The Soup when it was on the E! network. I heard that show was very funny, but by the time I probably would have paid attention to it I'd already unplugged from cable. Instead, my viewership of the Joel in question came about because of Community, the perennially under-rated but intensely loved sitcom that aired for five years on NBC and one year on Yahoo! Screens. Joel played Jeff Winger on the show, a smug and sarcastic cool guy that all the rest of the characters flocked to. From what I've seen of his other work, this is essentially the character he always plays. He's good at that character, though, so it works. 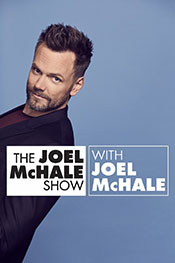 Recently, Netflix debuted the Joel McHale show with Joel McHale. This is an updated version of The Soup, just without all the copyrighted branding. Essentially a clip show of various talk shows, reality shows, and whatever else the comedy writers want to make fun of, all with Joel McHale front and center in front of a green screen, mocking the clips after they play. You may have seen a version of this show already, not just from The Soup but also Tosh.0 and The Soup's predecessor, Talk Soup. It's a format that works, but it takes the right mix of host and clips to really make it sing.

I note that because there are versions of the show that really haven't worked. I watched a few episodes of Tosh.0 when it was on, and while the early episodes were funny, the host, Daniel Tosh, became overly smug and mean as the series went on, and there was an angry bitterness that leaked into the later episodes, ruining the charm of the show. Thankfully, Joel McHale has been doing his version of the show since 2004 as the original host of The Soup and he has his style, and his patter, down to an art. He's affable while still smug, and he's able to roll with whatever random clips they air or random guest they have on.

The guests, honestly, are the weakest part of the show. Most of the guests simply read their lines off a teleprompter and spout pretty corny jokes, all to get through their bit. Some are able to elevate the material more than others, but it all feels a little corny and pretty stale.

It's worse with the recurring characters as most of these aren't even funny to begin with. Pizza Ghost debuted in the first episode as the ghost or a pizza delivery guy from a clip, but I can't really remember what his purpose was or what, exactly, he was really making fun off. Now he's appeared on several episodes and any charm he original had (which was very little) has long since drained away. Worse is Paul Feig, producer on this show (and a number of movies, like the 2016 Ghostbusters reboot). Paul has a regular cameo on the series, once per episode, and he's never once been funny. 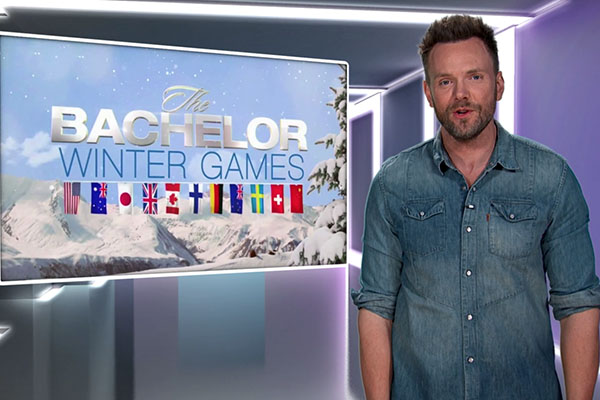 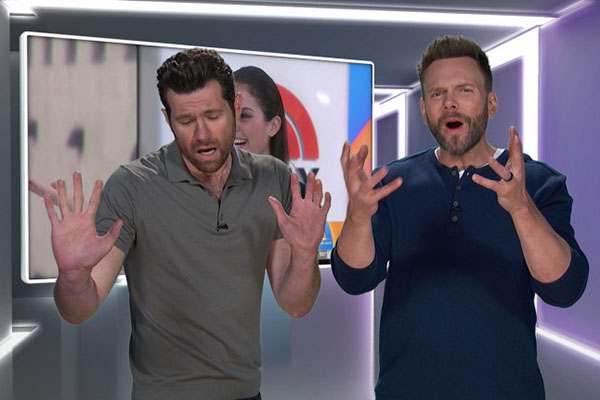 While the walk-on appearances are stale (and could easily be excised from the show without anyone noticing), the basic format still works. The clips the writers choose are all pretty outlandish and often quite funny even before McHale says his little bit about them. Most of them are amazingly outlandish highlighting the dumb things people will say and do on reality TV shows. I may have reality TV but watching clips of people be idiotic for a few seconds at a time is certainly entertaining.

Knowing whether or not you will like the show really boils down to if the concept of "dude stands in front of green screen, mocks clips of shows" is something you'll find entertaining. If the answer is "yes" then Joel McHale show with Joel McHale is the best version of that format on the air right now. Joel is likeable, the writers know how to pick good clips, and the show moves along at a breezy pace for 20 minutes at a go. Give it a try and enjoy clips of people doing dumb things in the name of fame, all while the host give us a few hearty quips. It's a good way to kill time and have fun in the process.

Editor's Note: Sadly, after reviewing this show, Netflix pulled the plug on the production. Episodes are still available to watych in the service so we encourage you to go back and check it out.