We've discussed, more than once, how hard it is to write comedy that regularly hits all the right buttons. With any long running series it's easy to take a horse and beat it within an inch of its life. Any running gag can, inevitably, be run into the ground and the longer a comedy series goes on (and this seems to happen even quicker for a sketch comedy series) the higher the risk becomes that the series will lean more and more on the same gags, the same characters the same beats. Comedy is only funny when its fresh, and it's too easy for a long running series to lose that freshness. 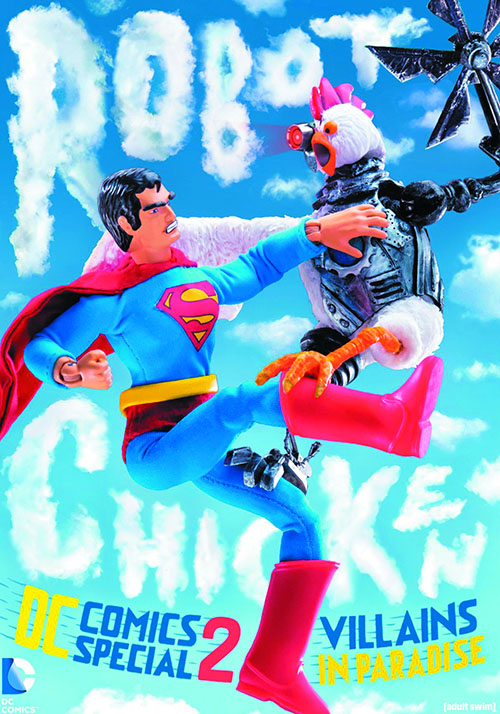 You can actually see this in play with a lot of sketch comedy shows, such as Saturday Night Live, The Kids in the Hall, Key & Peele, and it's no different for Robot Chicken which, despite the animated format, it still very much a sketch comedy show. Either you see a show run itself into the ground or, over time, it has to morph into something different, something with more of a story and less reliance on sketches. One example I can think of the latter for this is the Nickelodeon show Welcome Freshman which went from a pure sketch comedy show in season one to a story-based episodic show in the second season (and then was canceled).

Although the main meat of Robot Chicken remains in pure sketch comedy mode, the specials have evolved over the years into a kind of story-based mix. There are still plenty of sketches in the specials but, as an episode like the DC Comics Special 2: Villains in Paradise shows, it's easier to come up with material in these one-offs if there's a story running behind it. Without that kind of backing, what is even the point of these things?

The main story for this second special is the father/daughter tale of Lex Luthor and his teenager, Lena (normally Lena is Lex's sister but they changed it here for whatever reason). Lena just wants to go to the beach and hang out with her friends (maybe even see a boy she likes) but her father wants her to learn responsibility. Instead of letting her gallivant off for the Summer he puts her at the coffee bar at the Legion of Supervillains' base, working shifts while he runs the whole evil operation.

However, after befriending Gorilla Grodd (who totally follows her on Instagram and thinks she's just the coolest), Lena decides its time to stick up for herself. She sucker's Scarecrow's nephew into taking her shift so he can bail out and hang out at the beach with her new boyfriend, Superboy. The rest of the villains, inspired by her rebellion, also demand to go to the beach, whereupon fun in the sun is had by all, right up until Lex and SupermanThe first big superhero from DC Comics, Superman has survived any number of pretenders to the throne, besting not only other comic titans but even Wolrd War II to remain one of only three comics to continue publishing since the 1940s. realize each of their kids are dating their nemesis's child. That's when all hell breaks loose, pitting villain against hero for the fate of the beach. Oh, and then Starro attacks for... reasons. 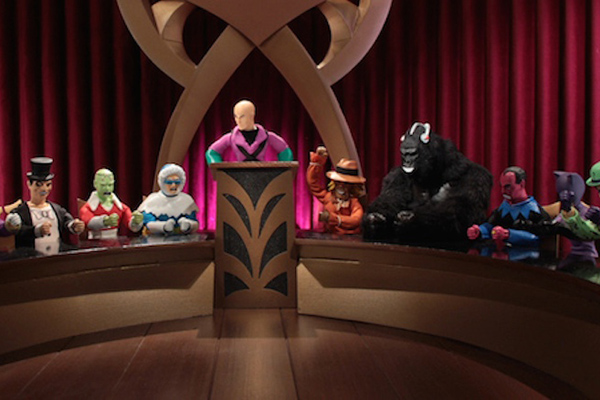 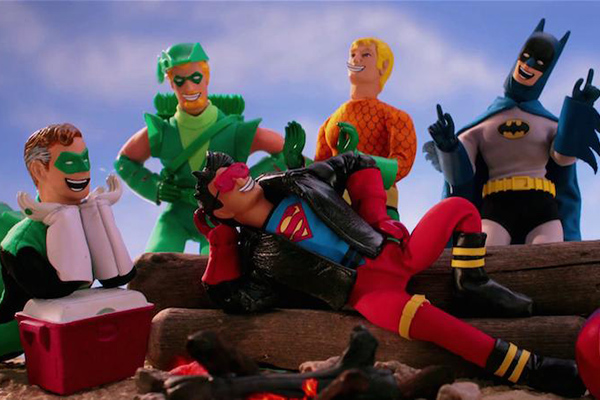 Although I really enjoyed the first DC Comics Special when it debuted, I saw this sequel as something of a disappointment back in the day. It didn't seem to have the same spark, the same rebellious energy as before. Seeing all the heroes pick on AquamanRaised by his fully-human father, Arthur Curry has a history even he didn't know about until he grew: that he was the half-human, half-Atlantean son of the once-Queen of Atlantis, and was destined one day to be it's rightful ruler, the Aquaman. in the first special while jokes were made about every random DC comics thing that inspired the hero, it all felt like a wild ride. This time around the episode is more focused without as many good gags or weird moments (certainly there's nothing to rival the "Superman Kisses Everyone to Make Them Forget" sketch from the first episode for sheer deep-cut weirdness). Something was missing.

Going back and watching it again, I have to admit that this opinion still holds up. The episode seems to put a lot of energy into its A-plot about Lex and his daughter, to the point where the rest of the episode doesn't have as much time, or as much energy, for all the fun sketches. I think doing an episode more focused on the villains could work -- DC ComicsOne of the two biggest comic publishing companies in the world (and, depending on what big events are going on, the number one company), DC Comics is the home of Superman, Batman, Wonder Woman, and just about every big superhero introduced in the 1930s and 1940s. doesn't lack for a huge swath of joke-worthy rogues, like Condiment King or Polka-dot Man -- but it doesn't feel like the creators were all that inspired by the setup this time around.

Somethings in the episode do work. I really like Lena as a character, and her rebellious streak is absolutely hilarious here. Putting a normal teenage girl in amongst all these villains adds a certain spark to the episode and the sketches are certainly better when she's around. I also like the bond she strikes with Gorilla Grodd, and this creates for a version of Grodd I hadn't seen before, one that I like better than other interpretations. Him being a catty bitch on social media while being besties with Lena is some great stuff.

There just isn't enough around it to really support the episode. Unlike the first special where I could name off at least half the sketches in the episode -- Real Characters of the DC Universe, Superman Kisses Everyone, That's Bane, Everyone Hates Aquaman, Superheroes at a Bar, the Death of Captain Carrot -- I can't remember much of anything in this second special outside of Lena, and even then most of what she does is vague before she leaves and the episode loses all its steam. It's just a waste of time and potential. 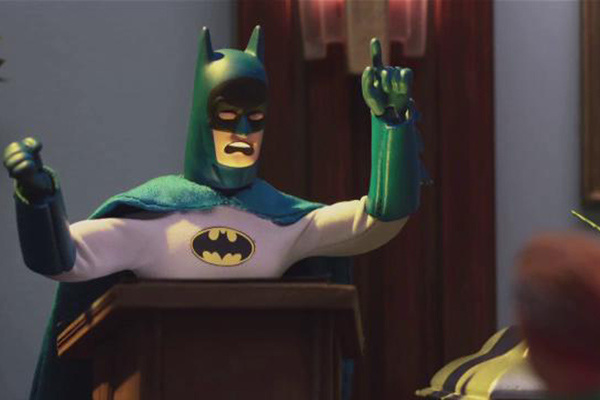 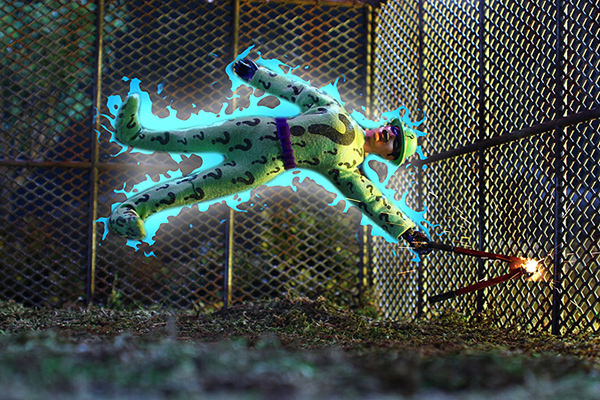 I still laughed during this episode but it was with neither the frequency nor loudness as during the previous special. When Robot Chicken is firing on all cylinders it can be absolutely hilarious. But this special also proves there's only so much gas in the tank for this series. This time around the creator just couldn't muster the energy for their subject and the special lacks the zest to be something really good. A mild episode just isn't good enough for this series at all.