High fantasy, at this point, is defined by two different works: The Lord of the Rings and Game of Thrones. When a new work comes out, invariably it gets compared to either Peter Jackson's films (His Dark Materials, even new Chronicles of Narnia adaptations) or the HBO Song of Fire and Ice adaptation, and that includes today's topic, The Witcher. Everyone is looking for "the next Game of Thrones," which means that when a work isn't one-to-one they try to shove it into the box just to make it fit. 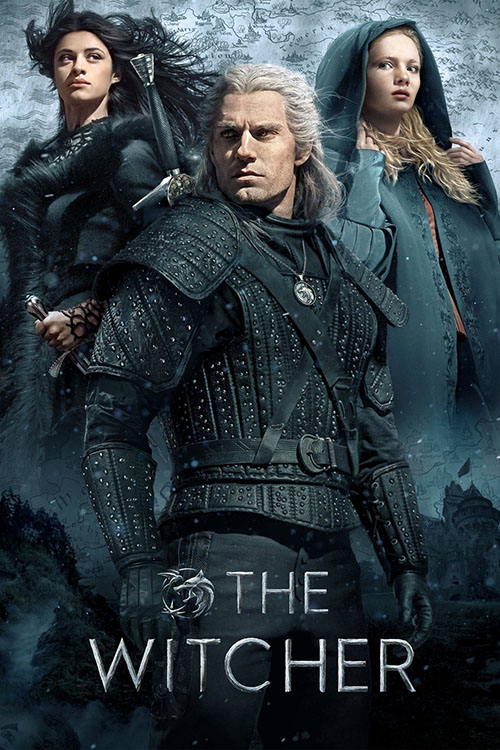 The thing about The Witcher is that I do think a comparison to another fantasy work is apt, it just isn't Game of Thrones (or Lord of the Rings). Instead, the best parallel for The Witcher is a show many probably don't remember: Hercules: the Legendary Journeys. Both shows feature a powerful lead hero, his quirky companion, sexy ladies in skimpy outfits, and self-contained adventures featuring battles against fantasy creatures. But while the parallel is there, I think The Witcher is actually a better show (and not just because Kevin Sorbo isn't in it).

The Witcher is broken up into three storylines. The series starts with the titular Witcher, Geralt of Rivia (Henry Cavill), as he ventures around the countryside slaying beast that are terrorizing towns. The townspeople, though, don't really want the Witcher around (as witchers aren't trusted and townspeople are stupid, stupid folk). This eventually leads to a companion joining Geralt, Jaskier the bard (Joey Batey), who is dedicated to writing songs about Geralt's travels, making the man famous and redeeming him in the eyes of the townsfolk.

Meanwhile, there's Yennefer of Vengerberg (Anya Chalotra), a farm girl picked on by townsfolk for the way she looks (hunchbacked and a touch deformed). When she's attacked by a couple of teens in the town (because kids are cruel), Yennefer accidentally teleports herself away, revealing that she has innate magical powers. The Brotherhood of Sorcerers takes her in to train her magic and make her a pawn of their organization, something she eventually rebels against, striking out on her own (after going through a magical procedure to make herself beautiful) to be a freelance mage mostly interested in protecting herself above all else.

And finally, we have Princess Cirilla, a young woman who has to flee her homeland when the castle is attacked by the forces of Nilfgaard. These are the enemies of the world and, if they're allowed to go unchecked, will subjugate everyone else. Cirilla, somehow, will save the world, is fated to do so, but if she's captured by Nilfgaard her power could be used for evil instead. So her mission, somehow, is to find Geralt, the man charged with her protection (thought the twists and turns of plot) so that he can help her realize her potential to save the world. 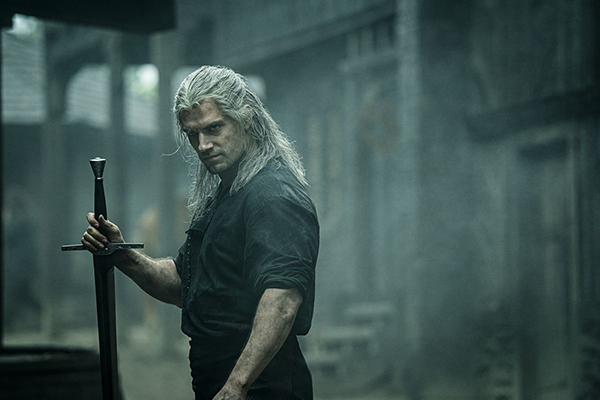 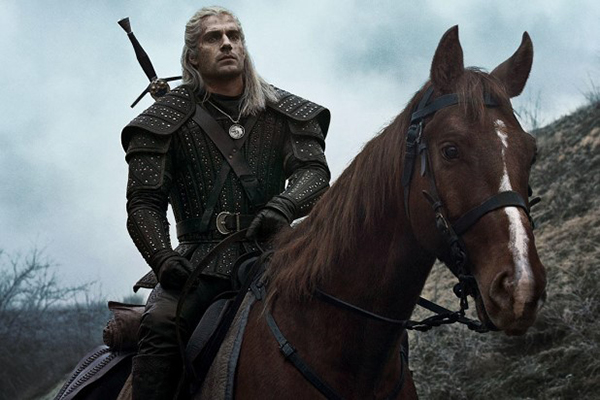 The way the show is structured it feels like these storylines are all occurring simultaneously. But, as the plot goes on, it's revealed (pretty quickly) that each of these characters are actually experiencing their storylines on different timelines. Yennefer's story takes place over decades, Geralt's over the course of years, and Cirilla's in a matter of days. It's an interesting twist that does come early, reveals itself in the conversations of characters and early storylines. It also means that, by the end of the season, you're itching to see how everyone comes together, that the show uses the unification of these seemingly unrelated characters, as the means to create a propulsive climax.

It's a good bit of structure, especially considering that Nilfgaard isn't actually defeated by the end of this first season. Having not read the books (or really played through the games at all), I don't know if Nilfgaard will be the big bads for the whole series, that they'll somehow remain a threat throughout in some form or another. At the very least they'll continue on as the antagonists throughout the second season, so if the show couldn't build to that big climax here, it had to have something. The twisty storylines and the way they wrap around each other provides that narrative thrust, a smart decision that keep the series moving forward without needing the big war as the release. That, again, makes it different from Game of Thrones.

Of course, also making it better than Game of Thrones is the fact that the big battle we do build to, a confrontation between the sorcerers and the Nilfgaardian army, is more interesting here than the battles shown in the HBO series (especially the "war" with the Night King which was a rather lackluster episode). The battle here, which helps to cap this season, if better filmed (not disguised by darkness and night to cover for bad CGI) and more cohesively organized, making for a more compelling, and action-packed, battle. It's really well done.

But the main thrust of the season, and why I was able to get into the show, is the dynamic between the Witcher and the Bard. These two are amusing, the stoic hero and the motor-mouthed companion. While the first episode of the season is slow, much more dour and self-serious than the episodes to follow, it's the Bard that really brings the series together. He adds a lighter touch, humor and amusement, that makes the front half of the show more compelling. While the show maintains its serious story, the war with Nilfgaard, the adventures of Witcher and Bard help to keep the show from becoming a dark and plodding wreck (a problem with later seasons of Game of Thrones). Plus, because the show has Geralt traveling along a long timeline, his adventures are, by nature, self-contained. He can't progress from one year to the next between episodes if he's on a long, single-story quest, and that means that most episodes of a "case of the week" feel. 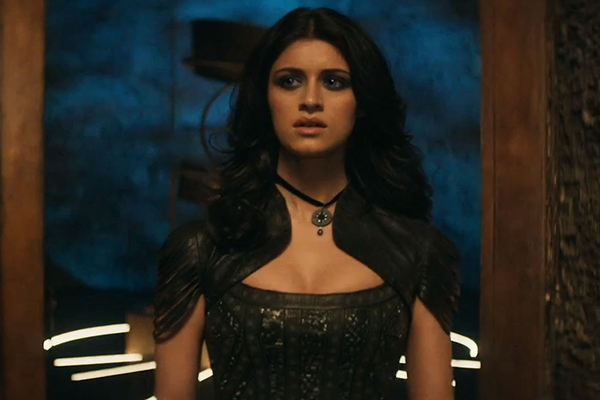 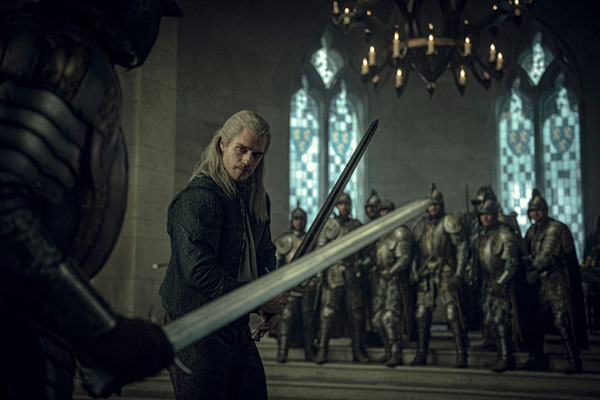 That right there makes The Witcher feel like a breath of fresh air for me. After watching Game of Thrones, sitting through all eight seasons of what's essentially one long, interconnected movie following one linear storyline, a simple series giving us case of the week tales feels so nice. Relaxing even. Clearly the show is building to more lofty storytelling, and maybe the show will shift gears and become much more serialized in second season and beyond. But for now there are simple pleasures to be had with this first season, an enjoyable bit of storytelling that you can pop on, watch for an episode or two, and come back to later.

I enjoy how different this show is in its structure from other high fantasy shows. Cirilla's storyline may give the show it's serialized thrust, but much of this season can be enjoyed in bit-sized portions, just getting to know characters and enjoy the world. It's different from other shows that have come out in the genre recently and shows that a series like Hercules or Xena can work now, especially when it has a better case and better production values than those older shows ever managed. The way its built, The Witcher might not be for everyone, but I enjoyed the hell out of it.