As you're probably aware, the big political drama airing on NetflixOriginally started as a disc-by-mail service, Netflix has grown to be one of the largest media companies in the world (and one of the most valued internet companies as well). With a constant slate of new internet streaming-based programming that updates all the time, Netflix has redefined what it means to watch TV and films (as well as how to do it)., House of Cards, wrapped up last year. It did so under its own cloud of drama after it was revealed that lead actor, Kevin Spacey, is a terrible human being. He was ejected from the show, and then the series hobbled back for one more, mangled season to finish out storylines and bring it all to a close. The show had a certain style and was able to mine fun from its Washing D.C. setting and cut-throat characters. After its last season, though, its hard to say the series will at all be missed. 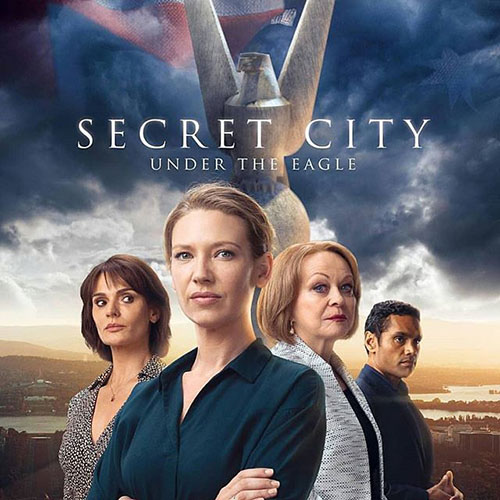 That said, for those looking for a dose of House of Cards-style intrigue (and don't want to go and watch the old seasons of the show, or its U.K. predecessor which I personally hated), there is another show on Netflix to sate that need: Secret City, a show that obvious wants to be the Australian answer to the U.S. show. That much is clear from the very first shot of the first season, filmed in cold colors and stark wide shots. The visual language of the shows are very similar (right down to a credit sequence that feels like its aping the U.S. HoC), but the style of the drama is where the shows set themselves apart.

As I noted in my review of the first season, Secret City really wants to be a more grounded, more serious political show. Everyone on the show takes what they're doing so seriously and its rare to see any crack a smile, let along a joke. It's a much more dour television show, one that doesn't revel in the dark, dank places the story goes (unlike House of Cards, a show that would whoop and holler every time someone died). The machinations of politics are deadly serious, Secret City is saying, so don't expect people to have fun in the process.

And yet, Secret City still isn't able to craft a truly realistic storyline. The first season dealt with Harriet Dunkley (Anna Torv), a journalist, stumbling onto a conspiracy that involved the Defense Minister for the Australian government (who was also a double-agent for China) and various machinations between that communist country, the U.S., and Japan. Each time the show needed to up the stakes it would layer on another twist, and another, and another, until it all felt like it would topple down like, well, a house of cards. It might have been dramatic and tense but by the fifth reveal of a double-agent working multiple sides of a conflict, it just because ridiculous.

For its second season the show tries to tone this down. This is done partially by killing off the double agent right in the first episode, and then making much of the story about her death and the various machinations that led to it. For a while, even, the show manages to keep things fairly grounded, humming along with a pretty interesting conspiracy about a blown up house (terrorists!?!?!) and a military cover up. But then, in the late game, the show once again gives in to its worse instincts and has to pile on one twist after another, all in quick succession. It manages to take a fairly straight-forward plot line about potential homegrown terrorists and make it a convoluted mess. 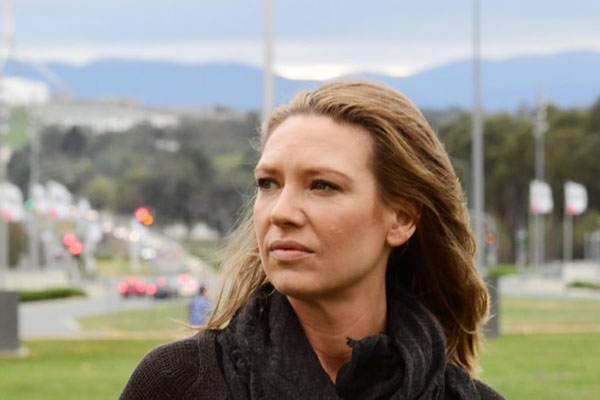 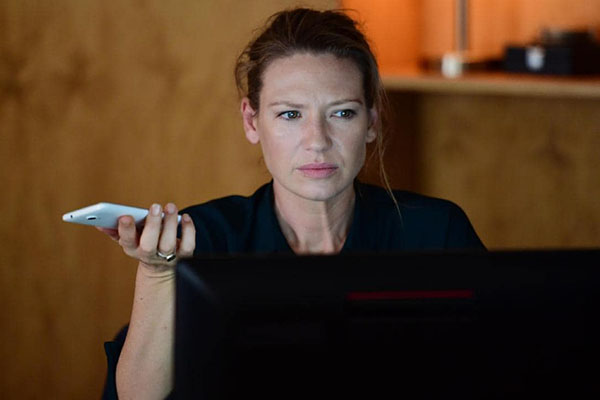 In that regard, really, it reminds me of a different political thriller that has aired in recent years: Homeland. That show delved deep into the world of the CIA and what their agents would do to stop a terrorist attack. While the subject matter was intriguing, Homeland had to keep upping their twists, time and again, until realism went right out the window. It's like the producers of shows like Secret City and Homeland don't think terrorists are a splashy enough subject matter so they have to layer on conspiracies on top of each other just to heighten the drama. Maybe 24 is too blame in that regard as that show was all about terrorist plots and, due to the structure of the show, ever episode had to end with a cliffhanger that raised the stakes yet again.

Whatever impulse the creators of Secret City were following, it betrays the subtle nature of the drama the series built early in its second season. Harriet becomes an adviser for a political figure and she gets to investigate the bombing case (as a journalist would), getting herself into trouble time and again as she got ever closer to the case. The main plot line is watchable and interesting, and that credit is of course due to Anna Torv. However dumb the show around her got, Torv is always reliable for a steady, nuanced performance. She seriously needs to be in more shows and movies so we can all enjoy her immense acting talents.

The show, though, really doesn't know what to do with Harriet's character. While her position in the government is interesting, and the show tries to make her investigation relevant, the simple fact of the matter is that Harriet is totally irrelevant to the actual story being told. As the late-game twists stack on top of each other, it becomes increasingly clear that the whole conspiracy (that I won't spoil since the new season premiered just this month) would all come toppling down whether or not Harriet got involved. Hell, the key piece of evidence that destroys the conspiracy is just handed to Harriet -- she didn't have to go searching for it, didn't need to be where she was, when she was. This evidence likely would have come out regardless, so what was the point of having Harriet in this story at all?

Oh, right, she's the main character of the Secret City. If something intriguing is going to happen, Harriet has to somehow get sucked into it so she can bring it all falling down. She's an agent of chaos, basically, good at ferreting out information but, honestly, less skilled at actually putting it to good use. It's hard to argue that any of her direct actions actually cause anything, good or ill, to happen on the show. She's a good character but the story wastes her by having her run around for no reason, over and over again. 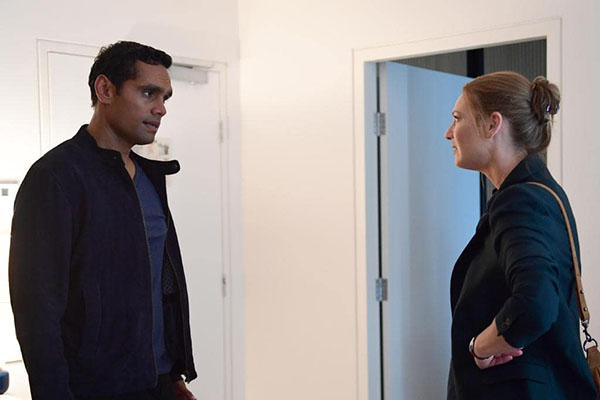 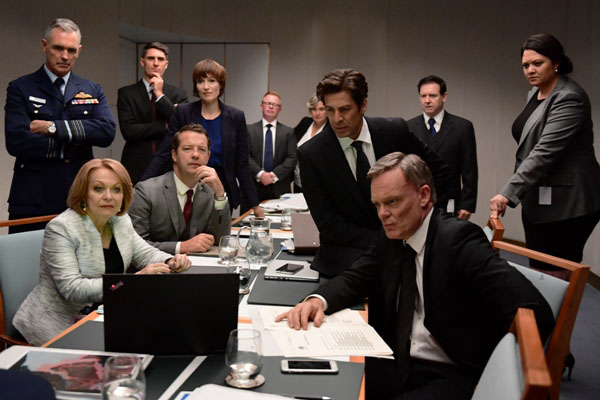 I really want to like Secret City. Season two showed that the series could try to tone things down and tell a more grounded story. If the producers could have just stuck to their guns and found a realistic way to conclude the season that actually put Harriet to good use this season might have been a really winner. Instead, it stretches it so far that even House of Cards would look at it and go, "well, that seems unlikely." That's not a good look for a show like this.