And, with this film, I think we can all see why the James BondThe world's most famous secret agent, James Bond has starred not only in dozens of books but also one of the most famous, and certainly the longest running, film franchises of all time. series needed to be rebooted (in the Daniel Craig era). This film is just bad. We've seen some pretty terrible films in the series -- the racist You Only Live Twice, the bonkers Moonraker, essentially everything from the Brosnan era -- but this film easily takes the cake. It's the dumbest, fakest, most pandering version of James Bond we've seen yet. 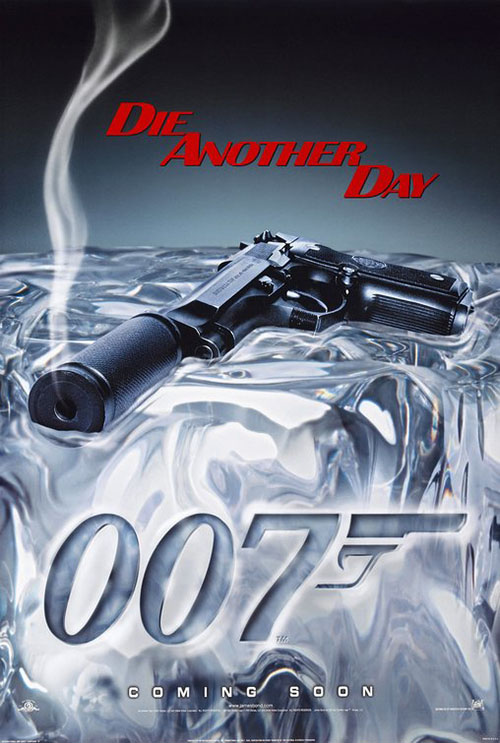 The problems with the film all come down to this sense of fatigue, of the idea that to keep the series going it had to keep getting bigger and bolder but not having any idea of how to do it. So without finding any fresh ideas to work off of the series, instead, tries to copy everything else it can find. It's a very "Extreme" film in the vein of Vin Diesel's xXx (which debuted earlier in the year), a film heavily reliant on CGI like all the other action films were starting to use, and yet it tied on top of a stodgy story that, once again, feels like it was cobbled together from bits and pieces of previous films in the EON series. It's just, in the end, tired and tiring.

The sad fact is that the film actually starts off really well. On a mission into North Korea, Bond (Brosnan) gets captured by the military and thrown into prison, where he rots for a year and a half. The North Koreans tell Bond he's been left for dead, that his government doesn't care about him, but Bond never talks, no matter how much they abused him mentally and physically. Someone, though, sold him out and then, after all those months locked away, they also frame him as a turned agent, someone that spilled their guts in prison. Bond is released, given back to Brits, but he's stripped of rank and readied to be thrown away in their own prison.

Of course, he escapes (because that's what he's trained to do) and heads on his own mission to figure out (a) who the mole was and (b) how it ties into a plot about stolen blood diamonds. It all leads to a brilliant young mastermind who made his fortune on the diamond market, Gustav Graves (Toby Stephens). Graves is an over-the-top personality, a entrepreneur who loves big thrills. As this is a Bond film, Graves also has a secret, one that ties into the plot for blood diamonds and will put him directly in the path of Bond and his one-man rampage.

The first half of the film is great as it forces Bond to try and improvise on his own; no resources, no gadgets, and no MI6 to back him up. This is a version of Bond we haven't seen since the early days of the Connery era, which it was just Bond on his own, handling missions with very little outside help. It's great to see the character forced to work around the limitations, to come up with solutions on the fly as he slowly picks away at the mission. I thoroughly enjoyed this because it felt fresh and interesting, far apart from the standard Bond formula. 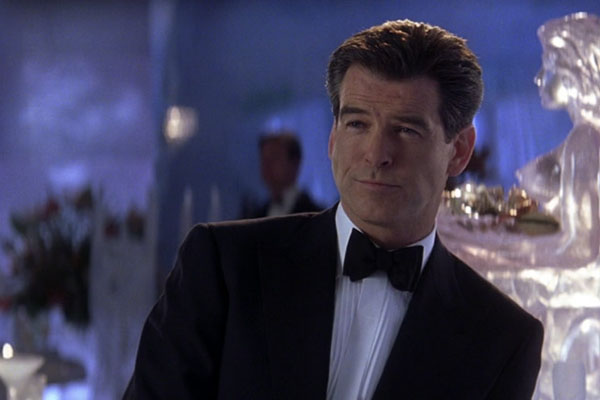 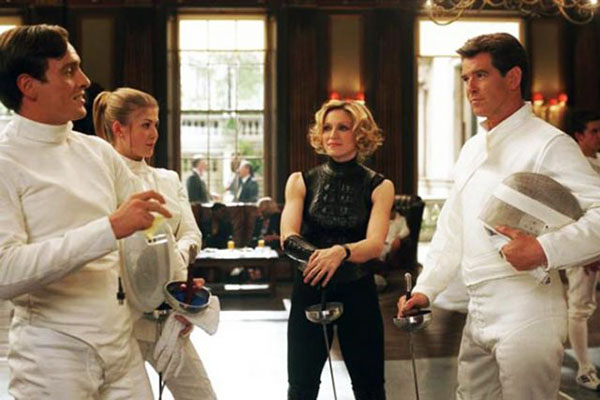 But then, halfway into the movie, the film devolves back to it's usual series beats. Bond meet this film's Bond Girl, Jinx Johnson (Halle Berry), and she's on the same mission he is because she's also a secret agent (shades of The Spy Who Loved Me). After a big action set-piece (with a lot of bad special effects), he then ends up being accepted back into MI6, and from there gets all his gadgets back and the movie just... dies. Oh, does it go off the rails.

It was already wavering, don't get me wrong. The whole movie starts with Bond surfing in at night into North Korea (as if it's that easy to infiltrate the territory), but I was willing to forgive this as just a little Bond silliness. But once the story really gets going we have a story of genetically modified soldiers (with really stupid sounding "DNA Replacement" therapy (there are some therapies that do a bit of DNA "replacement", such as mitochondrial replacement therapy, but it's nothing like the sci-fi story this film gives us), terrible CGI ice palaces, and more and more over the top action clearly filmed on sound stages and against green screens. It's just so fake looking.

For the last few films I have at least been able to praise the movies for including more and more practical effects as it gave everything a sense of actually happening. Hell, for GoldenEye we got to see Brosnan's Bond literally drive through buildings in a tank. It was glorious. Die Another Day is about as far from GoldenEye as the series could possibly get as nothing is real, everything is fake, and it completely destroys all the action. This isn't an action film, frankly, it's an animated feature with a live-action star.

In that regard it might help to explain why everything in the film feels so cartoonish. No one acts like real people in the film, they're all over-the-top with incredibly hammy performances. We already expected this from Brosnan's Bond who quickly devolved (post-GoldenEye) into a dad joke telling, one-liner spewing parody of James Bond. Things aren't improved by Halle Berry, an actress who very rarely ever shows acting talent. I've hated her in just about everything I've seen her in, especially in her franchise efforts (such as the X-MenLaunched in 1963 and written by Stan Lee and Jack Kirby, the X-Men featured heroes distinctly different from those featured in the pages of DC Comics. Mutants who didn't ask for their powers (and very often didn't want them), these heroes, who constantly fought against humans who didn't want "muties" around, served as metaphors for oppression and racism. Their powerful stories would form this group into one of the most recognizable superhero teams in comics (and a successful series of movies as well). films and Catwoman), and she seems just a terrible here. It's like she saw Brosnan's hammy performance and decided she had to be just as bad. 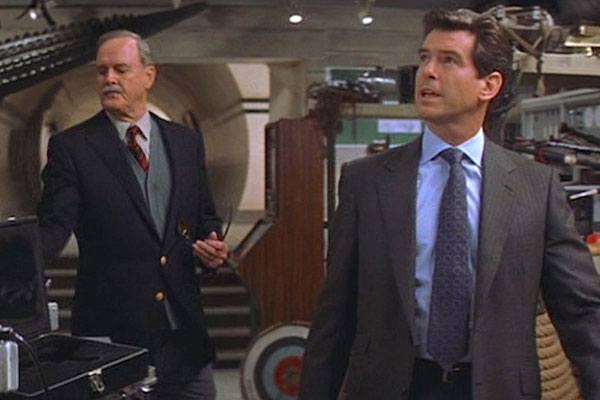 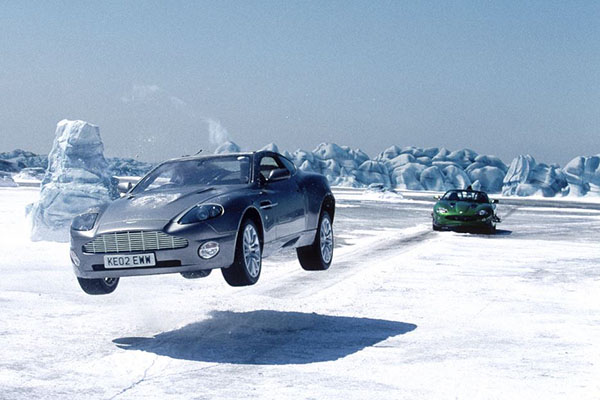 I frankly feel bad for the decent actors trapped in this movie -- Toby Stephens, Rosamund Pike, and Dame Judy Dench. You can see they all want to make a good film but the script and production resist all attempts. So they're either given underwritten parts, in the case of Pike and Dench, over horribly overwritten parts that make no sense, give the actors nothing in the way of emotions to work with, and force them into loudly performing because there's nothing else they can do.

Nothing about this film works, not once it settles into its story and becomes just another James Bond film. The films starts with a glimmer of something good and then quickly wastes it. There's something in the idea of a different kind of Bond film, one that goes back to basics to find the core of the secret agent. We'll just have to wait for Daniel Craig's films to find any version of that character.