How Quickly He Leaves

And just a soon as we get settled in with Timothy Dalton as the new James BondThe world's most famous secret agent, James Bond has starred not only in dozens of books but also one of the most famous, and certainly the longest running, film franchises of all time. we already have to say goodbye. Not that it's really the fault of the actor -- unlike with George Lazenby who hated playing Bond and, at the advice of his agent, left the series after just one movie, Dalton had a contract for seven years but, due to license issues between producers, the next James Bond film was delayed long enough that Dalton eventually walked away after his contract expired. 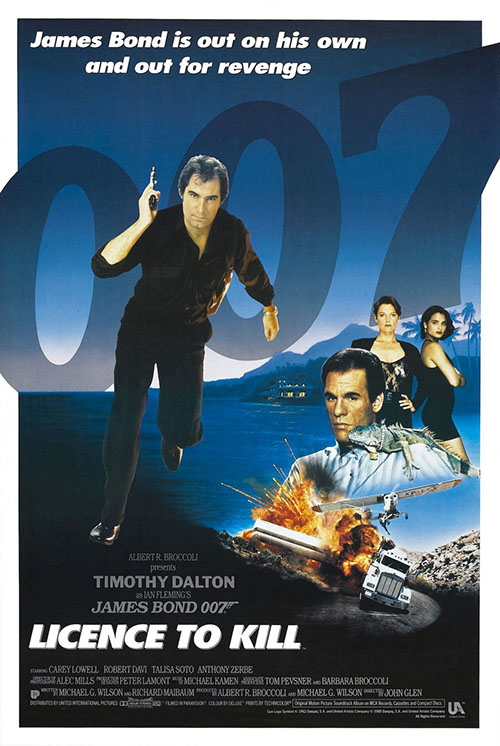 Frankly I think this was the right idea. Bond is a character that only works for a certain age of actor because all the sleeping around, hitting on anything with breasts, it's amusing and part of the allure for a young, playboy secret agent. Once they get above a certain age, and actually start to show their age, it's no longer charming; seeing a way older man hit of young twenty-somethings because its "all part of the mission" gets creepy and weird. With a long enough time between movies Dalton would have naturally aged out of the part anyway so his removing himself from the role to let someone else younger looking take over was the right idea.

Really, the Dalton era was marked by a lot of good ideas, not just with a better emphasis on Bond but also with his missions and keeping everything grounded. The previous film, License to Kill, did suffer from the lack of a solid villain but it still had a compelling enough story and solid acting from its lead. That alone made for a much more interesting Bond film than anything we saw in the Roger Moore era.

For Dalton's second, and last, outing as the world's most famous secret agent, Bond (Dalton) is dragged into a case after his friend, CIA agent Felix Leiter (this time played by David Hedison), is mauled by a shark on the night of his wedding, with his wife, Della (Priscilla Barnes) raped and murdered that same evening. It all ties back to Franz Sanchez (Robert Davi), a powerful drug dealer that Leiter (with the help of Bond) had captured at the start of the film; Sanchez escaped and made Leiter pay for his hubris.

Bond takes the law into his own hands, with MI6 even disavowing him and his quest for revenge. Forced to work outside the law, Bond teams with Pam Bouvier (Carey Lowell), an ex-Army pilot who also wants to see Sanchez dead. Together the two wage a war against Sanchez, destroying his business one piece at a time until the kingpin is forced to the very brink. And then it's just a battle between drug lord and Bond for the fate of justice (and maybe the world, at least a little). 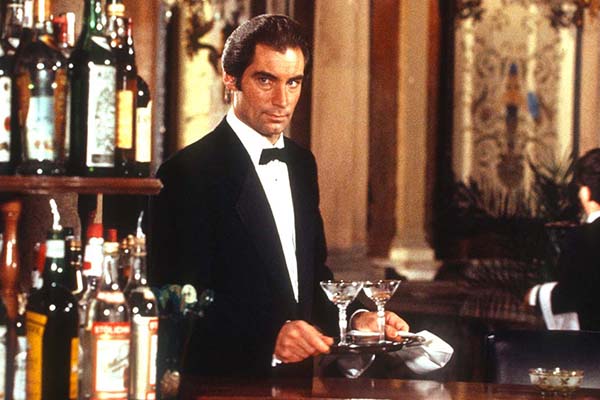 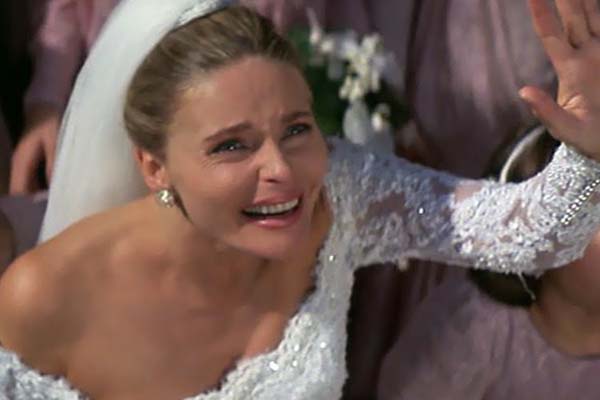 It's interesting to me that License to Kill shows no interest in the Cold War, despite this being a major them of many of the Bond films to come out in the recent eras. Even colorful villains like Christopher Walken's Max Zorin still have a connection to the Soviets even as they find their own (villainous) path. But despite the fact that the Cold War was still an ongoing concern in 1989 when this second Dalton film came out, there's nary a mention of the Soviet Union at all.

Instead we're very much in the era of the War on Drugs (yet another war that, frankly, the U.S. doesn't really have a chance to truly "win"). The villain of the piece, Sanchez, isn't set on some world domination scheme, instead simply going out to make as much money as he can on the cocaine trade. Sure, he still has a goofy scheme, as all Bond villains must -- using a chemical process to dissolve Cocaine in gasoline and then, somehow, get it back out again, all while selling the drugs via a cable televangelist... yeah, it's dumb -- but overall the film is surprisingly grounded and focused despite the usual flourishes of this series.

Through it all the film is guided by Dalton who, frankly, gives one of the best steely-eyed Bond performances in the whole series. I really like Lazenby's movie and even credited him as a slightly more nebbish, but also more enjoyable, Bond, but I think Dalton really nails the personal of an agent constantly on the edge of death, never knowing if he'll survive the next mission. He's not as quippy as Moore, not as casually suave/sexist as Connery, but he does have the gravitas and the star power to really shine in this roll. I'm not saying that he made the wrong decision to leave Bond once he aged out, far from it, I just think one or two more films from Dalton could have been a good thing if it had all worked out properly.

Dalton, though, is the best actor in the film as the rest of the crew can't hold a candle to his performance. Sanchez is a generic drug lord played generically by Davi. He's still better than this film's Bond Girl, Lowell, who is one of the least convincing Bond Girls yet. It's not that we can't buy her as an ex-Pilot, although we don't, but that she's not even convincing in delivering even the most basic of lines. Her performance is flat and sharp, like she just stepped off the stage of a high school Bond play and was immediately dropped into the film. She gets a lot of screen time in this film but never once manages to make her character into anything more than a stilted delivery machine for the lines in the script. 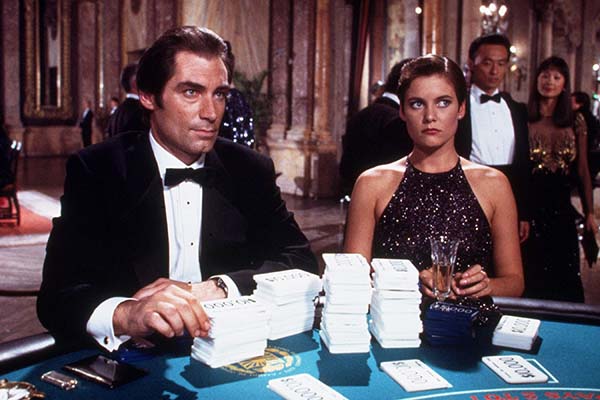 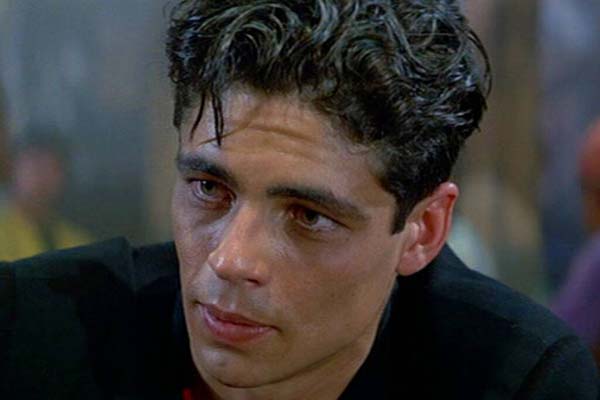 License to Kill is, very much, a flawed film, but it's flawed in the ways you expect from any James Bond movie. The film wants to be a rip-roaring adventure and it does have a few ideas on how to pull it off (at it's core I enjoyed the drug lord caper and I liked Bond's adventures in trying to take him down). At the same time, though, it still has an over-reliance on gadgets -- yes, Q, thank you for showing up and giving me the exact gear I'd need to this mission, almost as if you'd read the script ahead of time -- and the action is still, more often than not, unconvincingly filmed against a projection screen. I wanted to like the movie but I kept getting pulled out of it.

And yet, time and again, Dalton pulled me back in and got me to enjoy what I was watching all over again. Whenever Dalton is on screen the movie just works. Its when the film cuts away to other characters that everything falls apart. Dalton had command of Bond and knew what he was doing. I'm glad he got to showcase that talent in two films, but License to Kill is certainly the weaker of his two movies and not really a fitting end to his short tenure. It's not bad but I wish he could have gone out on something much better.