The Hammer Is My Hammer

Since we've been talking MCU newer releases for the last few days, I felt like I need to talk about one more: Thor: Ragnarok. What's impressive to me is how good this movie is in comparison to the other Thor flicks. I say that not as a Thor hater -- I actually like all three movies -- but just by how much better this movie overall. 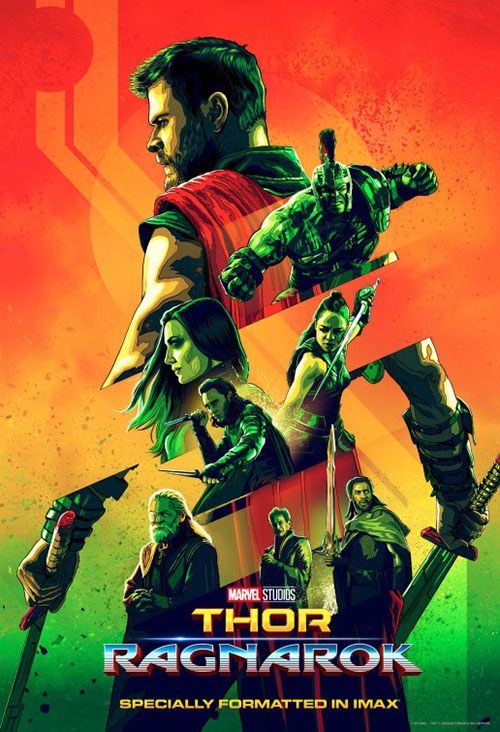 When Thor was first introduced into the MCU, the actual universe was still taking shape. Up until Thor there hadn't really been a whole lot of crossover between the films. Sure, there was an Tony Stark cameo at the end of Incredible, Edible Hulk, but a good portion of Thor's plotline was devoted to the agents of S.H.I.E.L.D., fronted by everyone's favorite character, (first name) Agent Coulson. The crossover material isn't what sank the film -- if anything it's the best part of the movie.

No, the issue is that, on the whole, the movie just feels so small. As directed by Kenneth Branaugh, Thor is supposed to feel like this sweeping, Shakespearean drama (because everything Branaugh tries to do is supposed to feel like Shakespearean drama -- it's his thing). However, Branaugh feels out of his depth in this movie so it's end sup feeling more like a Community Theater production of Thor, just with a better budget. Not a huge amount of stuff happens, Thor is kind of dick for most of it, we never really leave the town Thor is dropped into, and then the movie ends. If Agents of S.H.I.E.L.D. were running when this flim had come out, the film would have compared porly to what the series was capable of.

It's low-grade, TV-quality story stretched large for the big screen. The only person that even seems like they're having any fun in the film is Tom Hiddleston as Loki, Thor's back-stabbing brother, and even he can't raise the material alone. Of course, it was Marvel so it made money (Better than Captain America: The First Avenger or Hulk's Hulkiest Hulk Moments, Vol. 1), but it's no wonder everyone was left wanting something better. Something more.

Thor slowly evolves as a character through his movies. Along with ditching the guyliner and the really terrible looking outfit from the first movie, his character also softens over time, becoming more likeable between Thor 1 and 2 Thor 2 Furious. We can even see this in action during The Avengers (which take place between the two films). Thor is still kind of a head-strong dick there, but he's also more self-effacing, a little more of a big, dumb lunkhead which makes him more endearing to watch. 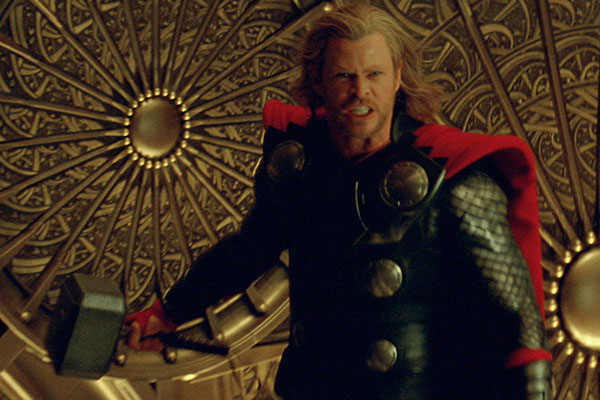 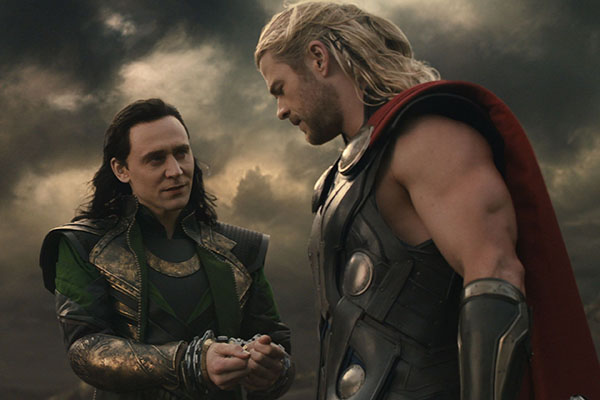 When we get into Thor: The Dark World (Thor 2, for short), Thor is in a different place from the first movie. No longer the head-strong ass, Thor now pines for the girl, Jane, he met in the first movie (who he's been locked away due to plot machinations that don't really matter right now). He does eventually get back to Earth and he's much softer, more likeable still, a kind of playful version of his character from the first film. The movie itself is still to serious for its own good, especially when you consider that it's big villain, Dark Elves, are quickly introduced in this movie and have some evil plan that barely ties together (but does make for a pretty fun to watch climax). The film has a better scope and holds together well, but it still wasn't a high point for the series.

Of course, when you consider Avengers II: This Time, But with Ultron, Thor 2 looks a lot better. Thor has a couple of fun, goofy moments, but he's mostly wasted in the film, back-benched so that other stars can come to the forefront. He's then not even used in some of the other crossover movies (like Captain America: Civil War), leaving us without much Thor at all for some time.

Enter Thor: Ragnarok. This is the movie Thor deserved from the beginning. Picking up some indeterminate time after the previous films, Thor has been gallivanting around the cosmos, fighting evil and righting wrongs. He goes up against a big villain at the beginning of this film and he's being a big, dumb lunk-head in the best possible way. It's clear that, over time, people realized Chris Hemsworth has a gift for comedy and they let him shine in Thor 3. The movie eventually finds Thor stripped of his hammer, cast out of Asgard by his (just now introduced) sister, Hela, and dropped on battle world where he has to fight for his life and put together a team to save his homeland. A team that includes the Hulk, Loki, and a mysterious new valkyrie.

While the action and comedy in the movie are equally great, it's everything combined together that really works. The film has a light, fast pace that never takes itself seriously. It's then bathed in a weird 1980s day-glow style totally unlike anything we've seen in a Thor movie. It's, essentially, a rebuke of the Thor movies of old, a film that says, "see, this character can actually be fun!" And damn it, the film is so much fun. 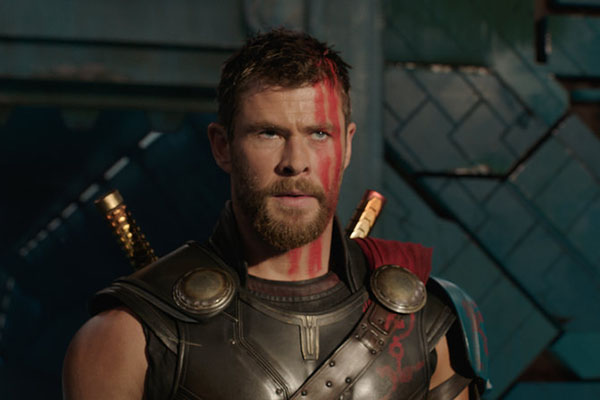 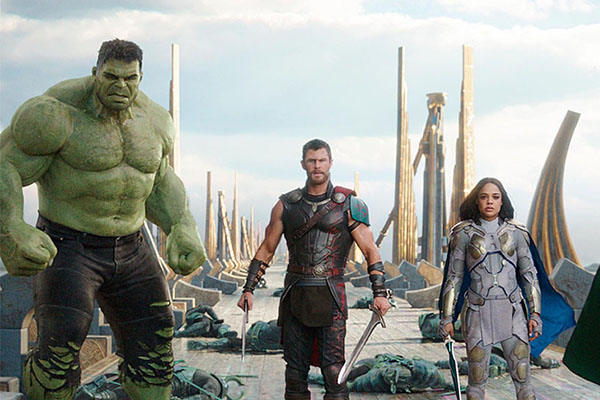 Really, the biggest issue with the film isn't even Ragnarok's fault but ties into Infinity War Within the course of the movie everything that happens to Thor in his third film is essentially reset back. He regains just about all he lost, all his allies are lost in one way or another, and he ends up on his own once again (so yeah, basically back where he was in the first scene of Ragnarok). Infinity War, for all it gets right, ruins the character progression of Thor.

Still, taken on its own merits, Thor: Ragnarok is a hell of a lot of fun. I hold it up Iron Man, The Avengers, and Spider-Man: Homecoming for the best Marvel has produced yet.