We're Stewing In It

I like a good, hearty soup. I'll assume most of you do as well (if you're sticking around to read this). Hearty, thick soups have comfort behind them... plus you generally can put a lot of black pepper in them and that always makes a soup for me. We have three soups I like to make today, two of which are designed for slow cooking in a crock (so you can set them and ignore them for a while). They're good, and let you feast all weekend on tasty soup.

I used to get cans of Chicken Corn Chowder from the store (back when I was a college student and that felt like a splurge) and that stuff is so good I wanted to find a way to make my own. I tried a few different recipes and this is basically a merger of the ideas I liked from all those soups.

You might wonder why I don't provide exact amounts of anything in this soup and that's largely because I just make it on the fly and put whatever I want in it when I make it. This is really a soup that feels like equal parts corn, milk, and everything else. So... yeah, there's your measurements, haha.

Most recipes for this soup I've read call for bacon. I like bacon but I have found that the kielbasa cooks better for a soup (I don't like fatty pieces of bacon) and still provides the salty meat flavor the soup wants. It's so good. Of course if you want it to be vegetarian you can just skip the meat. You could even go vegan and do soy milk, you just have to be careful about overcooking it as the soy milk will get weird if it boils. 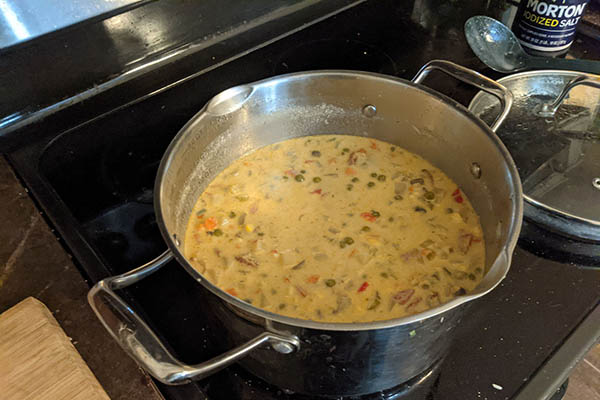 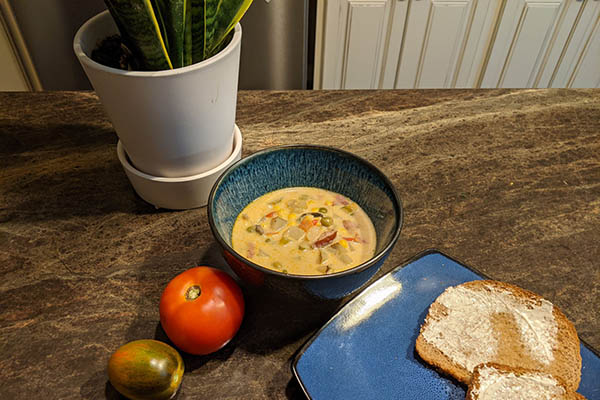 This isn't a recipe I got from anywhere else. I think it was inspired by a watching of some Western when they were talking about making stew and something clicked in my head. "I should make some stew." So I decided to just do all of what you see above because it sounded good and, suddenly, we had a beef stew.

While most of my recipes could be adapted to be vegetarian, I feel like this is one of the few that really wouldn't translate well. Tofu would get weird cooked this way and wouldn't add much to the flavor of the stew. The beef is what sells it as, otherwise, you're just making vegetable soup. 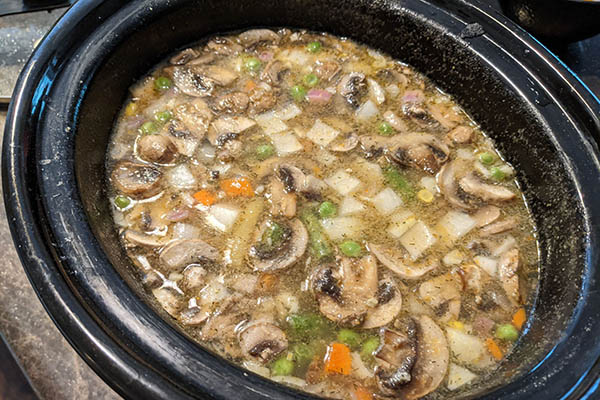 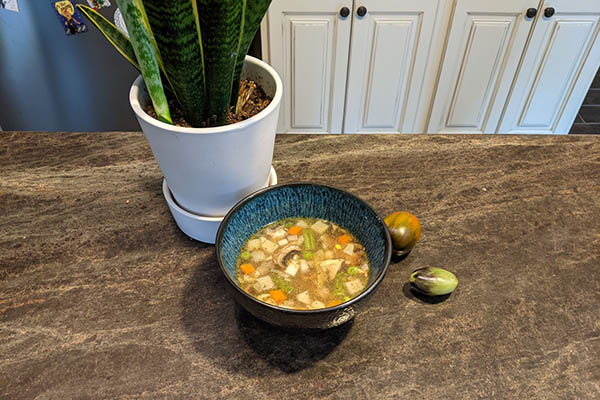 Chili is one of those meals that you make and then eat on it over a couple or three days. I know people that will take a day to make and cook the chili and they won't even eat it until it's sat for over a day cooking. I get impatient and want to eat it sooner.

If you want that smoky flavor but don't want to wait, unsweetened baking cocoa (the powdered kind) adds that necessary flavor without the hassle. Just don't use too much; a little goes a long way here. 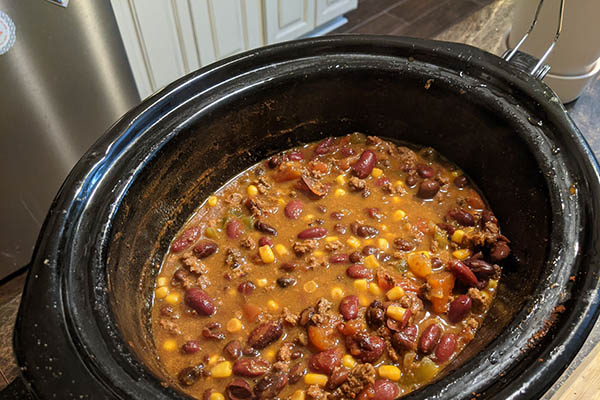 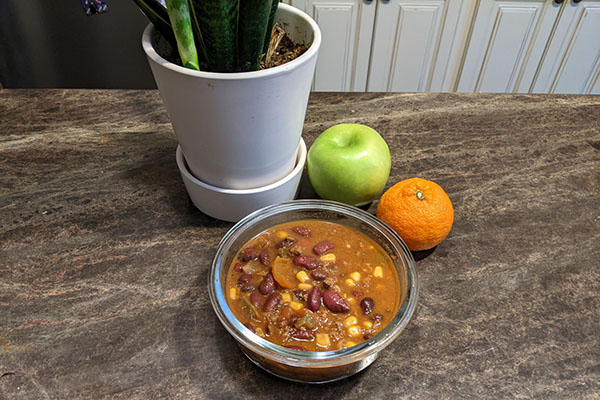 And with that trio of recipes we're done for this week. Next time... I actually don't know. Maybe ethnic dishes. We'll see what inspires me.