The War Between the Machines

When the Super Nintendo came out it presented Capcom with an opportunity to reinvent the Mega ManIn 1987, Capcom released Mega Man on the NES, a game featuring a blue robot that fought other robots and took their powers (so that he could then fight other robots with those powers, and on, and on). The series went on to release over 50 games in 30 years and become one of the most famous gaming franchises in the world. series. Although they could have simply just moved the Blue Bomber to the new system as is (and they eventually did with Mega Man 7), instead the series went for some big changes in its first SNES title, Mega Man X. This, quit literally, wasn't the same Mega Man and although the two series were related, the new X series could tell a different story than what came in the classic series, focusing on new characters, new bosses, and a reinvented formula. 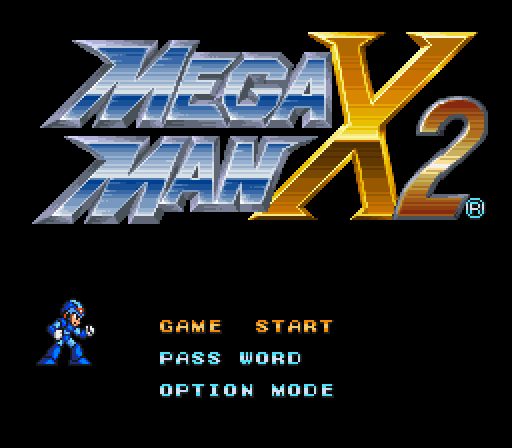 When it came out in 1993, Mega Man X was a massive hit. It was big enough that it dwarfed the true classic series sequel, Mega Man 6. Why buy the original Blue Bomber on the dinky NES when you had this edgy new X (as he was now called) hanging out on the grown up 16-bit successor? Capcom immediately had to have sequels to the original game, and Mega Man X2 was quickly rushed into production so it could come out (in classic Capcom fashion) the very next year.

In fairness to the game, Mega Man X2 doesn't feel like a rush job. Although the formula hasn't changed much between the two games (or, really the main series substantially), this game feels like a well thought out and original title. New bosses, new weapons, new upgrades to collect all combined together in a fantastic package that refined why came before in the original X title. Fans praise Mega Man 2 for taking the bones of Mega Man and turning it into what the series should be, and the same math happened here between X and X2; the first title showed the potential, and the sequel fulfilled it.

A year after the battle between Mega Man and Sigma, a batch of... oh, who cares about the story? Although the later games really put an emphasis on story elements (culminating on the heavily story-based X5), these first few games didn't have a ton of plot that mattered. The key points here are that three new Maverick robots -- Serges, Agile, and Violen -- have popped up to lead the robot revolution after Mega Man killed Sigma six months prior. The three want to kill Mega Man, but they also have the three parts of the deceased robot, Zero. Mega has to try and save his dead ally from the clutches of the Mavericks, and fight his way into the fortress to take them out at the source (all while battling, of course, the eight robots that are terrorizing the country).

In just about every way Mega Man X2 improves upon the original game. For starters, although you still have to go around and collect everything again (all the heart tanks, the sub tanks, and the four Light parts to upgrade your hero), this time you start off with one basic upgrade unlocked: the dash. The first game made you work for this upgrade (essentially forcing you to play Chill Penguin's stage first if you wanted any hope of completing any other stages). Having the dash unlocked right from the start, though, means that every stage is open and the all can be completed effectively. 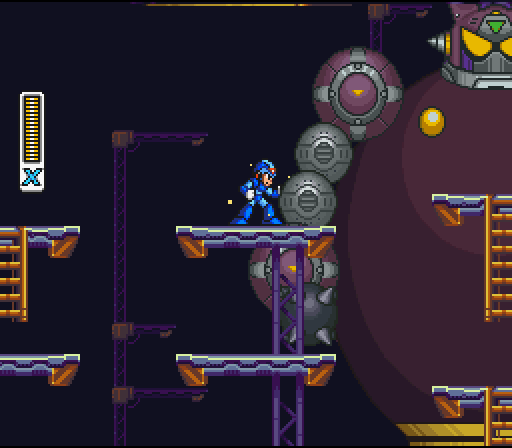 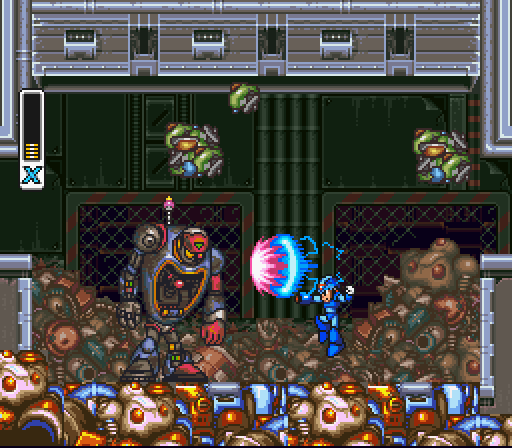 This opens up the game to multiple routes in ways the first title only dreamed about. Would you try for the easiest boss first, Wire Sponge, or go for Wheel Gator instead and explore his moving train of doom? There are multiple viable routes through the title, and due to the way power-ups are hidden, you could just as easily follow the weakness order (from wherever you start) or just target power-ups and blast through the bosses with your buster. The game had enough variety to the routes that any direction felt possible.

The upgrades are, by and large, worth getting. Naturally there's an armor upgrade that cuts damage (and also has a largely useless blast attack that we don't talk about) and a helmet upgrade that... well... exists. The big upgrades this time, though, are the buster upgrade (allowing for a cool double-blast attack when fully charged) and the dash boots that now let you dash in the air. That last power up is key to navigating the game as you can do so much with those boots, dodging around in stages in ways you couldn't with the basic dash. It's great.

The bosses and their stages are varied and interesting this time around. Although there are a couple of weaker stages -- Overdrive Ostrich has a vehicle section in the stage that ends right as it feels like it gets going, while Crystal Snail's stage is just too short to be interesting -- most of the stages are lengthy and interesting. They prove varied in their challenges, with a lot to do and see. They're just long enough, by and large, to get you interested in their mechanics without being so long that you get tired of the various tricks in the game. The balance in just right.

And while, yes, you still have the collecting of all the parts to do here, this game doesn't make it feel like the meat of the title is the collect-a-thon aspect. Unlike in some later games in the series, the stage here aren't simply vessels for collecting items (well, maybe Crystal Snail's stage is) but actually present proper Mega Man-style challenges. This is a solid refinement of the formula in every proper way, a real gem of a game (and I'm not just making a pun based on Crystal Snail). 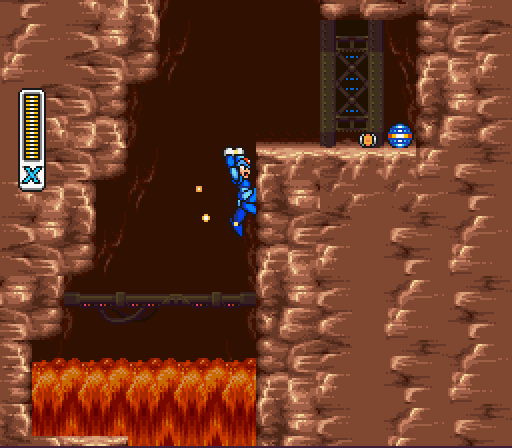 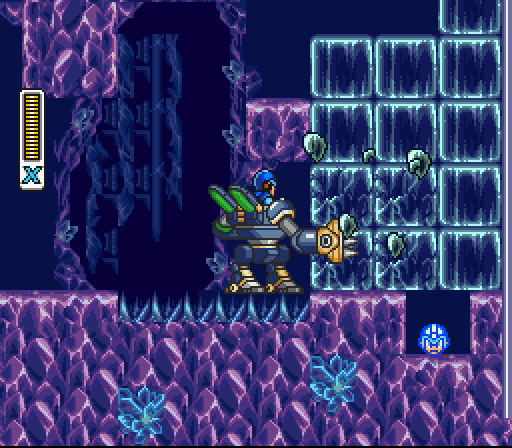 Really, this is the peak of the Mega Man X sub-series. Its the perfect blend of everything that made the first game so great, refined and improved to be the perfect experience. It proved the true potential for the series and illustrated just how good Mega Man X could be. Just about every review back in the day said the same, calling this a proper masterpiece for the series. It's the best that Mega Man X could offer.

And, sadly, that's true because after this awesome game the series never quite hit all the beats as well as it could again. This was peak X, for good and ill. 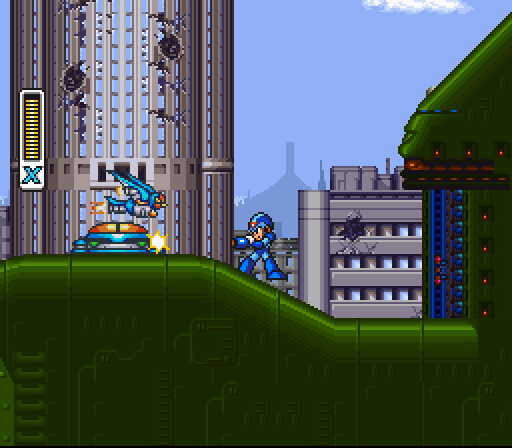 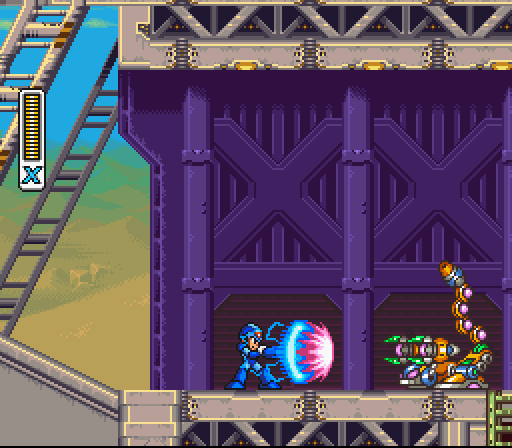