We're Here to Save You

This week we have two shows sitting at their mid-season finales, both of which are kind of solving the main plot lines of the season before heading off in new directions. But, in both cases, it feels like the shows are making things too easy, having the characters go through the motions without things really landing. These shows feel especially flawed when the storylines get rushed and, in this case, the episode feel rushed for how they get to their conclusions.

Supergirl and The Flash: we're looking at you.

The premise of this week's episode isn't made clear until after the second commercial break. Before that we get setup for the heroes all heading in (via Martian spaceship) to the Phantom Zone to save Kara. We're warned that the Zone can cause illusions, that it can feed on the fears of those who enter, and that the various characters will have to ground themselves, to know what's real, if they're to defeat their nightmares. And then, once they enter the Zone each of them gets trapped in their own nightmare: Alex gets bitten by a phantom and has to sacrifice herself for the team, Lena watches as everyone on the ship gets killed by a selkie, Dreamer watches as Brainy gets sucked out into the void of space, and Kelly has to keep it together as all the people on the ship are mind controlled by the phantom.

There are only two people that don't succumb to their nightmares: J'onn who, due to his physiology, doesn't get stuck in his nightmare at all, and Brainy who is a 12th-leve intellect and can work around his nightmares (even as the thing he fears most, balloons, constantly falls around him). The two managed to take control of the ship and help distract the phantom enough that their friends are able to break free of their nightmares. Then it's bing, bang, boom, Kara is saved and everyone gets out. Roll credits.

This episode is weird for me. On the one hand I do like the idea of the setup, watching each character go off and have their own short, nightmare-fueled adventure. It's interesting the first couple of times as each of them gets sucked in. Problem I had with it was that all four nightmare scenarios (five, counting Brainy) are separate from the others so there's no mystery to what's going on. Once you've seen one person go off, have their nightmare, and then time rewinds and we see the next, unrelated nightmare, it's easy to see what's going on. Because no one technically crossover into other nightmares (any characters that carry over are nightmare illusions) there's no sense that the dreams build to anything. Each person is stuck in their own Hell but they don't get to band together to escape. 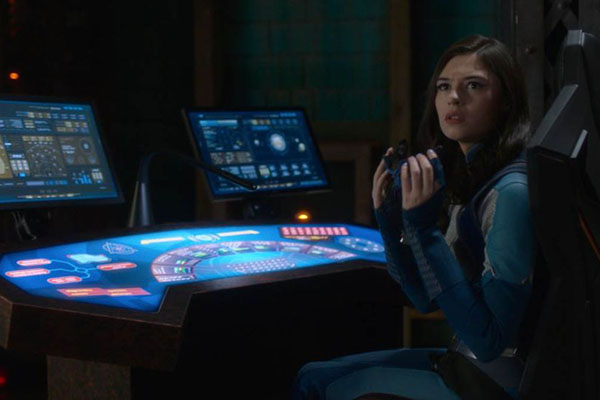 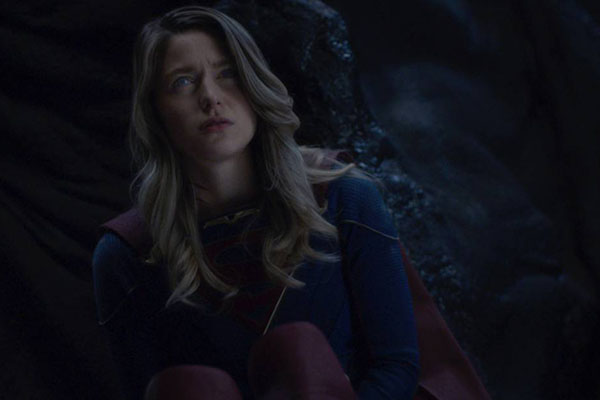 And then, all J'onn has to do is distract the phantom and the people free themselves? Issue there is that none of it is satisfying. There's no deeper learning about each person, so sense that their escape was actually earned; one minute they're stuck, the next they aren't, and that's that. The show rushes the premise to get to the conclusion, especially since J'onn never gets stuck and is free to save everyone else. It's a cheat and it doesn't work. The saving had to be earned and not just happen because the show only had 10 minutes left and needed to wrap things up.

But that's just what the show does. It's literally get everyone out and then, oh, there's Kara. Kara's been stuck in this dimension for seven episodes but instead of having some battle to wrap up her time in the Phantom Zone with a big climax, the show just picks her up and everyone flies off right into the credits. Hell, even the emotional reunion scene is basically just fives seconds and then we have to move on; usually this show is good with the emotional beats but it totally whiffs it here.

This is the kind of episode that seems good in theory, but the whole setup needed more work (and more interconnection) to make the nightmare scenarios really pay off. And all of this needed to be in a different episode from the grand conclusion of the Phantom Zone arc. The show tried to cram too much into this episode without really having a plan for how to handle it and it shows. The episode ends up much weaker than the reunion of Supergirl with her team should have been.

Speaking of unearned emotion, let's move on to The Flash. After watching Speed Force Nora kill the Strength Force host last episode, Team Flash was obviously distraught; they just watched a murder and Nora didn't even seem to care. She felt justified and was planning to go off and kill again (disappearing in, haha, a flash). Barry decides that if he can't stop Nora from killing the other forces he has to stop the forces from existing at all, so he comes up with a plan to go back in time, use a particle capture device to gather to particles of force that would create the Forces, and change the timeline. Iris (and Cisco, really) aren't on-board with this plan, which causes a rift between Barry and Iris. He decides to go ahead with his stupid time travel plan while Iris goes off to try and talk to Nora and stop her from killing again.

The big issue: neither of these plot line actually amount to anything. Oh, there's a big "revelation" that Barry and Iris not only created the various forces when they rebooted the Speed Force, but they also now feel like "parents" for the various Forces. This part I don't get because, despite Barry and Iris telling us they feel this there's absolutely not built connection between them and the characters of the other Forces. Hell, there's so little connection Barry doesn't even know the keeper of the Still Force (the time travel god) until someone introduces them. But, when Barry goes back in time he can't follow through on his mission because he "feels a connection".

Really? I'd get it if these were characters he knew and that he felt he owed something to these people because he cared about that. Nora, for example, looks like his mom so that plays on the connection between them and, in turn, explains why Barry is hesitant to just fight Nora to the death. But for the rest of these people, what connection do they really have? Barry and Iris barely know any of them so, beyond the whole "every life is precious" argument, what does any of this really mean? Nothing, frankly. 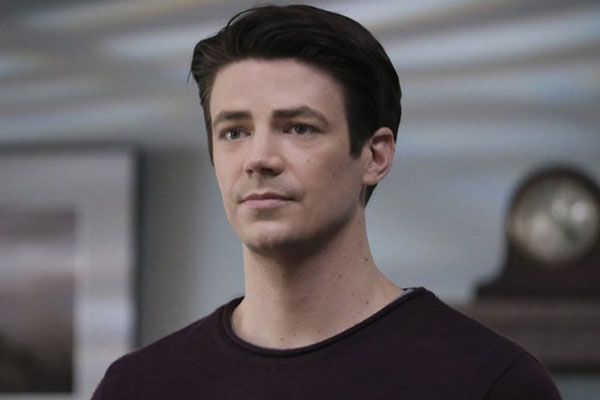 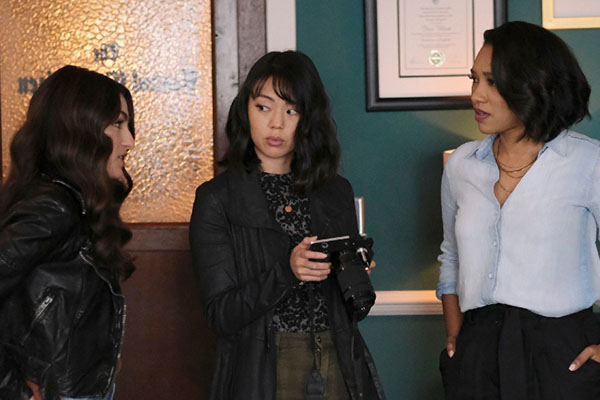 In the process of this pointless mission that goes nowhere we also get the revelation that Cisco now feels like he has to leave Central City. Why? Well, again, that's not really well developed. Actor Carlos Valdes has wanted to leave the series for a couple of seasons now and, every time the character goes off on some jaunt or another I was expecting him to never come back. Now, though, the show decides to send him off with the flimsiest of reasons, "because I feel like it," and it doesn't really make any sense why. I get it, they have to write him off but they could handle it all better.

As I've noted the last few times we've talked about this show the series is really starting to try my patience. My wife checked out on the whole of the ArrowverseWhen it was announced that the CW was creating a show based on the Green Arrow, people laughed. The CW? Really? Was it going to be teen-oriented like everything else on the network and be called "Arrow High"? And yet that one show, Arrow has spawned three spin-offs, various related shows and given DC a successful shared universe, the Arrowverse on TV and streaming. last season and, were it not for narrative momentum, I might have as well. For every good episode the 'verse produces in a week it seems to serve up two bad ones, and more often than not those episodes are coming from The Flash. I really do wonder how much longer they can keep the series going with ratings tanking and the series falling apart like this.