Down by the Docks

The first season of The Wire is an impeccably plotted crime drama. it setup up all the player from the cops to the drug dealers, and send them out on the streets of Baltimore. The goal was to show, in essence, why the drug war is unwinnable, not because the players aren't willing (the street-level cops do what they can) but because the whole system is broken. It's hard to get anything done when everyone above you is fighting to maintain the status quo. It creates an interesting push and pull, a balance that leaves our heroes (such as they are) with a lot of evidence but not a lot of hard convictions to show for it. These are cops that, due to the inffectuality of the system, can take the case where it needs to go. 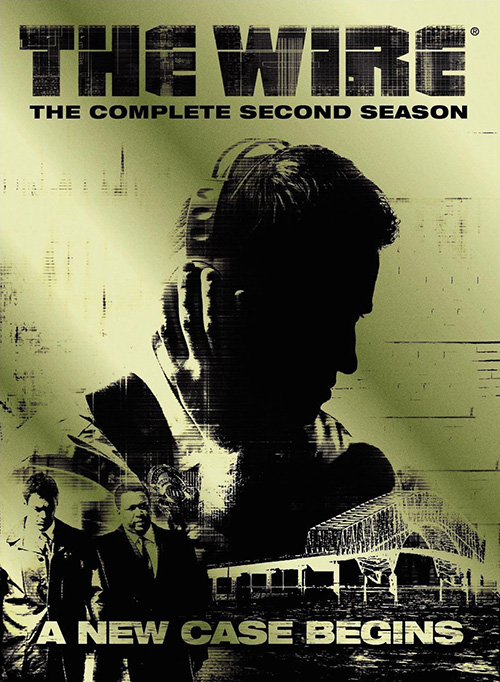 Because the first season is so good it had everyone itching to know what would happen in the second season. Would the tale of Stringer Bell lay out with the cops finally getting their man? Could they put togetehr a case to take down the whole of the Barksdale syndicate. Instead of following those threads, like a good sequel season, The Wire went in a different direction. It's scope shifted away from the street-level thugs of the Barksdale syndicate over to the docks of Batimore where the stevedores worked. This was going to be a season about our cops chasing down white guys, and to say the fans were confused would be an understatement.

The abrupt shift in focus was a concious decision on the part of the creators. Their goal wasn't just to document cops and bangers locked in their eternal war but to show the tol the Drug War had on Baltimore as a whole. Drugs are everywhere, corrupting everything. Staying focused on the Barksdale Syndicate might have given the fans the show they were expecting but shifting focus away to another part of Baltimore allowed the creators to really show the rot cooking at the heart of Baltimore. If the Maryland city is beyond saving, these are the reasons why.

While I can appreciate what the creators were doing by moving the action (mostly) over to the docks it is also fair to say that the second season isn't ass compelling as the first. A large part of the problem there is that the stevedores (for all their protestations) don't feel as locked into a dying world the way the gang-bangers are. To be blunt, most of the stevedore workers are White (and, apparently, largely Polish in descent). The system treats White guys different from Black guys, in the drug wars as with everything else. When the gang-bangers talk about how "this is the game" and it's their only life, you get the vibe that there really is no escape for them. The Baltimore stevedores, though? They have a union, they have a job they could do anywhere. Not every port city is dying. Surely they could move and pick up with their jobs somewhere else. The equation isn't the same.

That leads to other next major issue: I just don't care about these characters the way I cares about the gang members of season one. Those guys were colorful, funny, and while they were often times violent you got the vibe that there was more to these guys that just the violence. By comparison, the stevedores have legal work and while not all of them are getting the hours they need to live (which, again, get a job in another city) if they turn to a life of crime (as some of them do) it's a concious choice. They're evil by choice, not because there's nothing else for them. It makes for a less compelling cast of characters. 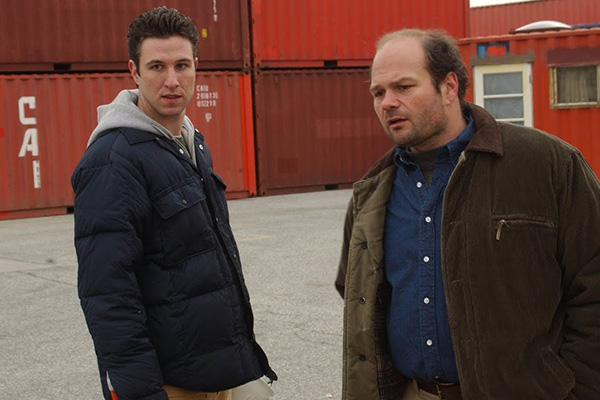 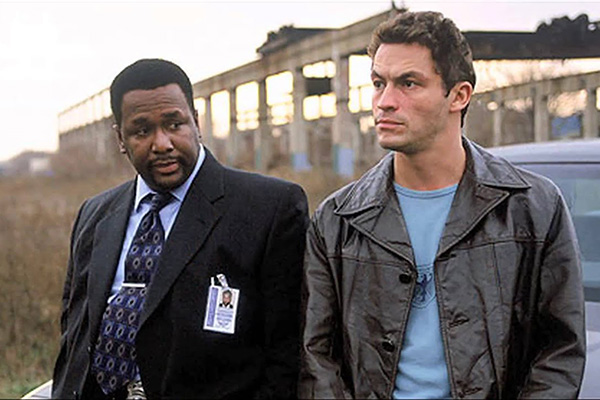 The stevedores are led by Frank Sobotka (Chris Bauer). Frank is in charge of the union local that runs the Baltimore docks and all he wants is for the Grainery Pier, which used to be part of the shipping lane, to get the money it needs to be fixed up and operational again. He'd also like to have the canal dredged deeper as well, but if he has to choose one or the other he'll take the pier. Another pier means more ships can come to Baltimore and more ships means more shifts and more hours for his union. He cares about the men working for him and he just wants to see the project through to completion so he can retire knowing the port is good once more.

Unfortunately, to get the money needed to lobby the city Frank had to turn to some shady characters. These characters, the Greek Mafia (which isn't really Greek), have Frank running jobs through the port: bringing in this, having that fall off the ship. Mostly it's drugs that the Greeks are running, but there's also women (read: white slavery). That's actually what puts McNulty and the rest of his former special operations team onto the case at the port: a body of a dead girl shows up floating in the river, followed by 13 more in a "can" at the pier. This, along with a particularly motivated police Major that wants to stick it to Frank (for unrelated reasons) gets the task force back together so they can start digging into the port, and what they find is a whole lot of dirt...

To the credit of the second season the show is able to craft an entirely new set of characters that populate this side of the world. You have the Greek (Bill Raymond), his right-hand man Spiros Vondas (Paul Ben-Victor), docks police officer Beadie Russell (Amy Ryan), Sobotka along with his son Ziggy (James Ransone) and his nephew Nick (Pablo Schreiber). It's a big cast with many more moving parts added into the mix. Sadly all these extra characters don't really contribue much.

Take Nick and Ziggy. I think the show intended them to be our replacements for the street-level dealers. Certainly they're the ones that get up to the ost hijinx, stealing cans from the docks and driving them where they need to go. Neither of them are interesting characters. Ziggy is a one-note idiot who thinks he's tougher than he really is while Nick is just a sad sack, wandering around complaining about his life. Both are more fleshed out than all the random dock workers the show barely pays attention to, but not by much. 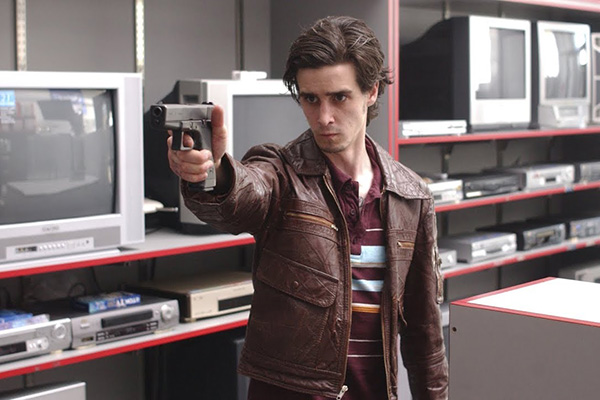 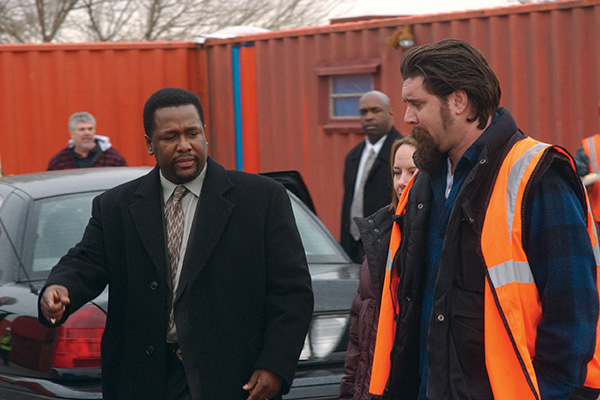 I think if the show could have just focuses on Frank and his guys, given us a really compelling set of characters to oreplace the Barksdale crew, fleshing each and everyone of them out like had been done for the gang-bangers in season one, that could have gone a long way towards making this storyline work. Instead there's just too many moving parts. Too many crimes, too many criminals, too many union guys, too many people. The show has to constantly shift and move around to try and balance everyone, to the detriment of them all, leaving this season feeling far less compelling than what came before.

Don't get me wrong, The Wire is still The Wire and even a weak season of the show is still better than 90% of television out there. This is just the low point for the run, the season where the prodcuers clearly wanted to show that the rot within Baltimore hits everyone at every level. The drugs come in through the port then go to the street, and that's an important case to be made. This season, though, doesn't give us a good enough hstory to go around that. It's fine, but the series can deliver great television and this just isn't it. But hey, season three has higher highs to give us in return...