Down and Out in the Great Depression

I did not watch Perry Mason growing up. Hell, I doubt many kids from the 1980s and 1990s bothered much with the famous lawyer/detective as his shows aired in the 1950s, 1960s, and 1970s (with a smattering a TV movies in the 1980s and 1990s). By the time most kids from the latter decades could have seen anything starring Perry Mason they likely would have found him too old, too stodgy. "Old people TV," if you will, and, frankly, they wouldn't have been wrong. Perry Mason was from a different era. 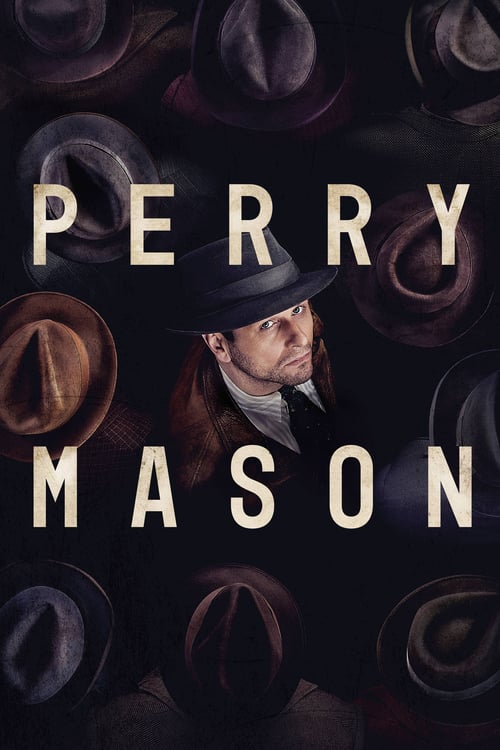 I don't know what inspired someone to want to make another Perry Mason show. The original actor to take on the role, Raymond Burr, had died in the 1990s (and the other actor to try the role on in the mid-1970s, Monte Markham, had his show canceled after just 15 episodes). Besides which, its not like anyone was itching for a new take on the character, let alone an HBO take with all the cussing and nudity that would bring along. The sensibilities that a generation raise on Perry Mason expected from a show like those wouldn't seem to align with the sensibilities of HBO, and that supposition is quickly borne out in the first episode.

No, while the name on the tin might be "Perry Mason", this show feels like it belongs in a very different era from what came before. This is a modern, pay-cable show with all the trappings you'd expect: a serialized storyline spread over eight episodes, with all the violence and adult content you'd expect. The character is flawed, angry, with dark secrets and a darker past. And it's a period piece, functioning almost like a prequel to the Raymond Burr-led version of the show, just without all the clean lines and happy endings you expect. This is an HBO show doing its best to keep up with the likes of The Wire and Bosch, and its easy to see exactly what it's copying.

Set in the 1930s, the 2020 Perry Mason opens with a couple that's having the worst night of their lives. As we quickly learn, their baby, Charlie, had been taken days earlier and the kidnappers had put up a ransom, $100,000, that had to be paid or their baby would die. Somehow they'd gotten the scratch together (a development we'll explore in a bit), and once they see their baby (as he rides, in the arms of a kidnapper, down the hill of a trolley just outside their window) they come running, leaving the money behind. Unfortunately they soon discover that their baby is dead, his eyes gruesomely sewn open, and the killers/kidnappers are long gone.

The cops immediately begin to suspect the couple, Matthew (Nate Corddry) and Emily Dodson (Gayle Rankin). Matthew's secret (and rich) father, Herman Baggerly (Robert Patrick), calls in lawyer E.B. Jonathan (John Lithgow), and E.B. then brings in his assistant, Della Street (Juliet Rylance), and private detective Perry Mason (Matthew Rhys). This team then begins digging into the ins-and-outs of the case, struggling to keep either of their clients out of the grip of the law, all while trying to find the real killers. 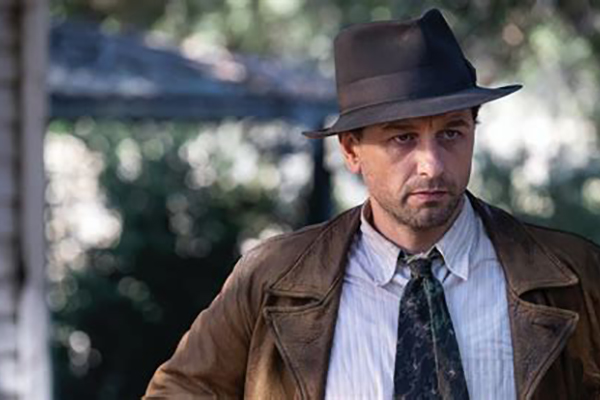 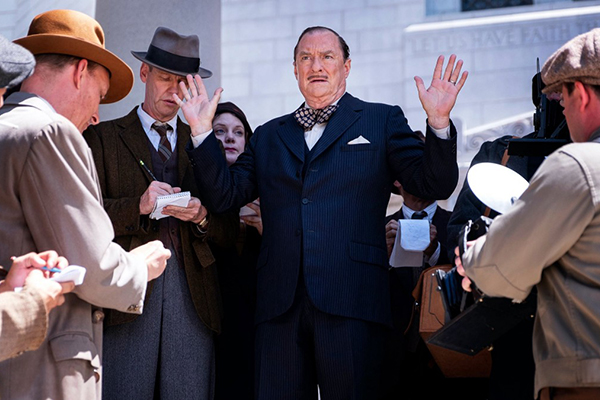 I compared this show to two others, The Wire and Bosch, and that comparison does really feel apt. On the one hand, Bosch is one of a number of streaming service shows that presents a detective solving a case over the course of an entire season. This stands in contrast to the standard broadcast police procedurals as it generally allows for more character development as every waking moment doesn't have to be spent on the case-of-the-week. Meanwhile The Wire went in deep on its setting, takings us, season-by-season, through the various sectors of Baltimore, creating a nuanced and interesting take on the city in the process.

While Perry Mason plays in both ponds, I don't necessarily feel like it does either really well. Frankly, the case of little baby Charlie Dodson just isn't that interesting. That's largely due to the fact that it's not actually a mystery -- we know, early on, who the bad guy is, so it's less of a case to figure out what he was doing than why and how far the conspiracy goes. But then, the fact that there actually is a conspiracy isn't truly revealed until late in the season, once it feels like it might just be too late. It's a bit confusing a muddled, and the show never quite gets its feet under the big case like it should.

The setting is handled better, in so far as HBO makes really pretty period pieces. This 1930s L.A. feels appropriately decorated, with costumes, sets, and props that are all properly designed to make you feel like you're in a nicely done up version of the grungy L.A. of the Great Depression. That said, it all feels very artificial and you never really get a sense of L.A. as a living, breathing organism. The Wire made Baltimore feel like a character; Perry Mason makes it feel like a backdrop.

While I like what leads Rhys and Rylance do with their characters, Mason and Street respectively, I don't know that setting this film in the 1930s really adds anything to the show. Yes, it makes it pretty, and allows it to function as a potential prequel for the later TV shows (if that really holds -- it's a guess on my part since, again, I haven't watched those shows). At the same time, though, very little of what's shown here had to happen in 1930s L.A. as it could just have easily taken place in the modern era. Hell, then maybe they could have filmed at real places for all the settings and it would have felt like a real version of L.A. 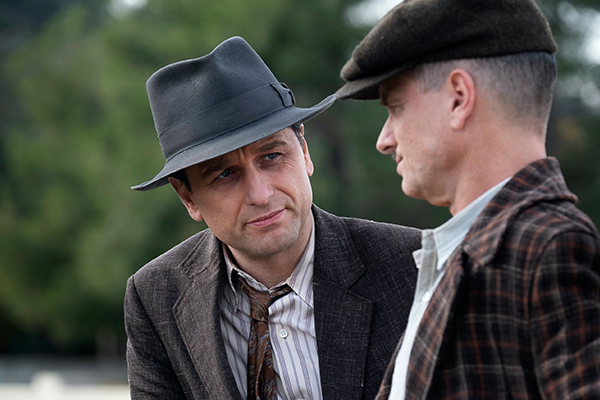 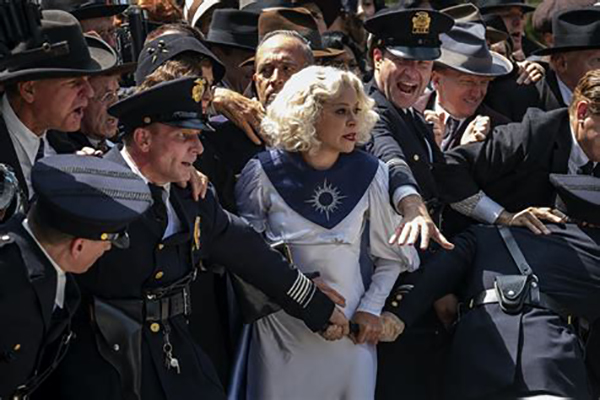 The acting in the show is solid, and there's enough to like about the story and the case (and, naturally, Perry Mason's famous speeches that close out each case) that it's an easy enough watch. But it's not a show that really sticks with you afterwards. Despite it being a big production for HBO, the show feels somehow hollow, like it's waiting to grown and become a better show but it had way too much legwork, way too much development to do this time around. By the end of the season, yes, we have a Perry Mason audiences might recognize, but it takes eight episodes to get there and only finally takes form right at the end. That's a lot of padding to wade through.

End of the day, this show feels like it has as much substance as any one of the episodes from the more traditional Perry Mason shows from the 1950s and 1960s. It dresses up real pretty but it as as much going on, deep down, as any police procedural. The show has potential to grow into something better, but this first season is a bit of a dude, all things considered. Pretty, but shallow, just like L.A. in a way.