One Old Man in the Dunes

Pretty much since the moment Disney announced they were going to do "Star Wars Stories" set in the Star WarsThe modern blockbuster: it's a concept so commonplace now we don't even think about the fact that before the end of the 1970s, this kind of movie -- huge spectacles, big action, massive budgets -- wasn't really made. That all changed, though, with Star Wars, a series of films that were big on spectacle (and even bigger on profits). A hero's journey set against a sci-fi backdrop, nothing like this series had ever really been done before, and then Hollywood was never the same. universe, fans have been clamoring for an adventure with Ewan MacGregor's Obi-Wan Kenobi. That is, in no small part, because Ewan's take on the classic Jedi (originated with Sir Alec Guinness) was the best thing (maybe the only good thing) to come out of the Prequel Trilogy. Ewan had expressed interest in playing the character again, and all the fans wanted him back, so the "Star Wars Stories" seemed like a great way to do it. 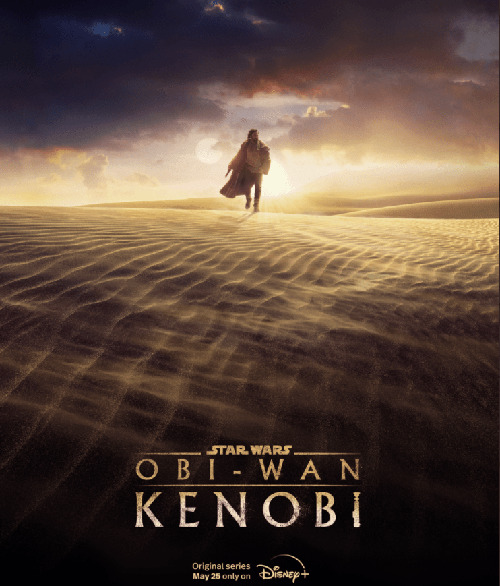 Of course then the "Star Wars Stories" crashed and burned on the backs of one really bad movie: Solo. That was a movie that wasn't necessarily bad, but it was certainly unnecessary. it tanked at the Box Office and pretty much killed Disney's aspirations for doing further anthology movies set in the Galaxy Far, Far Away. They did eventually revisit the idea of anthology stories, though, just on Disney+ as and TV shows. The Mandalorian was huge, and became the most talked about show since Game of Thrones. Further shows only stoked the desire for a return of Ewan's Old Ben.

Now, all these years of anticipation later, we have the first real trailer for Obi-Wan Kenobi and its... okay. It certainly looks pretty, and has a lot of Sith characters running around doing Sith things while Obi-Wan gets pinned down, risking his life again and again. The issue I have with it is that, from this first trailer, I'm not seeing a whole lot that's actually new. There are Sith Inquisitors, just like we saw over in Star Wars: Rebels, there's desert planets and allusions (and flat out nods) towards past continuity. It's everything you expect from a Star Wars show, good and ill, plus a big old helping of Obi-Wan right in the middle.

Having it centered around Ob-Wan certainly is an issue since, you know, he has to live through the show. We know where he's going to be in the future (he has a date with Darth Vader waiting for him in Episode IV: A New Hope, so despite all the big action it's not like we ever are going to worry about Obi's ultimate fate. The characters around him might be put in peril, and it's possible the show will give us something to really care about. Obi-Wan hanging out on Tatooine and watching out for young Luke, though? That's a story we've already seen and it's coated in layers and layers of plot armor to protect it.

My big issue, then, is just what can this show do for us that everything else Star Wars related isn't already doing? I love that Ewan is back, don't get me wrong, but making a show about him that doesn't push him in a new direction (and the trailer for this show doesn't seem like it will) doesn't exactly due the character, or the series, any justice. Disney is loathe to actually play with their action figures, wanting to stay tried-and-true to what worked with the franchise (especially since the fanboys will dump absolute vitriol down if the series steps even one inch away from what is "expected"). That's why the second season of The Mandalorian went hard on old continuity, and why The Book of Boba Fett couldn't escape it at all. "Something new and interesting and different? We can't do that!" 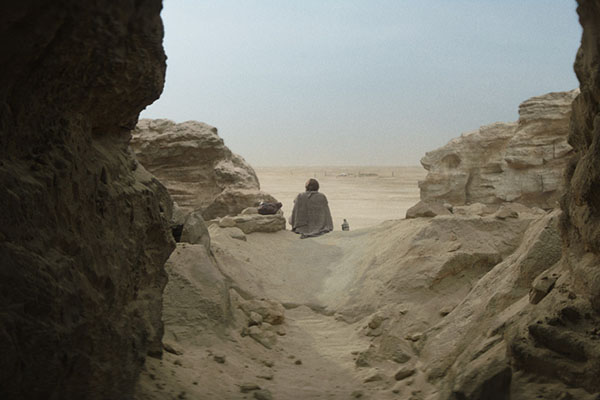 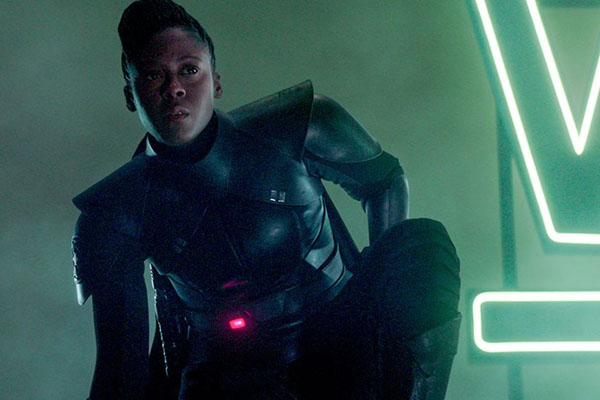 What Star Wars needs is more stories sitting outside the main continuity, more adventures that show other sides of the Galaxy Far, Far Away. Stories like that first season of The Mandalorian, the first season of Rebels. This franchise is at it's best when it largely ignores the big war that was the focus of nine movies (and a couple of different TV shows). If they want to make an Obi-Wan show that works they should just have it take a hard right turn for the unexpected. Obi runs away from some Inquisitors, bumps into Ashoka, the two fight off countless bad guys in the first episode until they secure victory and save Tatooine. Then, in episode two, they go to a tea house, sit down, and just gab like a couple of characters on The Golden Girls. Just Obi-Wan and Ashoka drinking tea and playing card games for nine episodes.

I heard that Biggs boy from the next dune is thinking about joining the academy.

Our Gladys won't have anything to do with him. Thinks he's nothing more than a Bantha farmer.

Ashoka! The language on you!

That's the show I want. Gotta tell you, I think Ewan and Rosario would kill the shit out of that kind of script. And, at the very least, it would be a completely unexpected adventure for two familiar heroes. Come on, Disney! Make it happen!