That Sound? It Was Just The Wind...

The original The Invisible Man has a very definite ending. The "monster" in the film isn't a vampire or a scientifically animated creature but a flash and blood mortal who turns himself invisible. When, at the end of the film, he dies (spoilers for a 90 year old movie) it put an end to his character. Unless the studio was going to suddenly say his invisibility serum also made him immortal, where else could they go with the character? It was pretty evident that, what with the flood of Universal MonstersThis franchise, started off with Dracula and Frankenstein in 1931, was a powerhouse of horror cinema for close to two decades, with many of the creatures continuing on in one-off movies years later. films coming out year after year, the Invisible Man had reached the end of his run after a single movie because, otherwise, where were all his sequels? 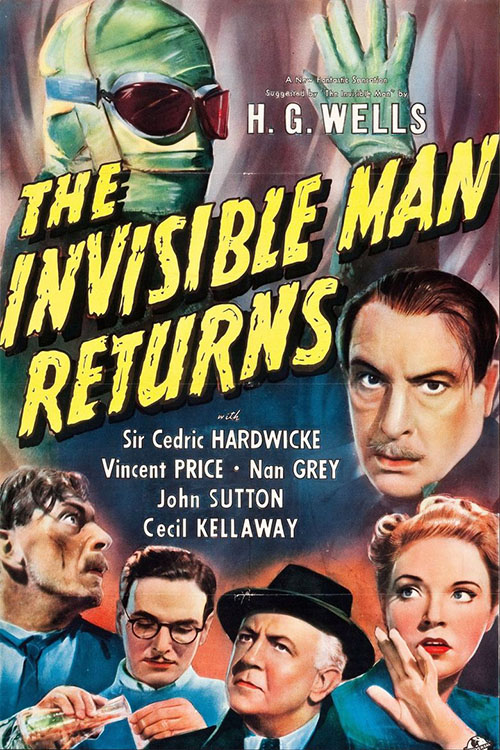 The answer came seven years later when the studio finally revived the monster... sort of. Since the original Invisible Man died at the end of the previous film, this sequel, The Invisible Man Returns, actually focuses on the brother of the original Invisible Man, although he's not the actual "monster" this time around. The movie, thankfully, inserts just enough twists to keep its plot interesting and new, and it course corrects some of the issues I had from the previous effort. All around, this is a much improved film and a worthy successor to the original movie.

When Sir Geoffrey Radcliffe (Vincent Price) is accused of a murder he didn't commit, his friend Dr. Frank Griffin (John Sutton) helps him elude capture thanks to a quick application of the original invisibility serum Griffin's bother had created years before. This helps Radcliffe in the short term, but causes new issues. Afraid of having another Invisible Man roaming the countryside, the police immediately put a kill order out for Radcliffe -- if he's "spotted" he's to be killed immediately. Plus, as with the elder Griffin (in the previous movie), the serum is slowly driving Radcliffe insane. Griffin will have to do what he can to find a cure for the invisibility before his friend's mind is lost. Of course, Radcliffe has his own plans, which include clearing his name and finding the real killer while he still has this awesome power.

Although The Invisible Man Returns is concerned with a murder -- that's what kicks off the events of the film, off screen, before this film even begins -- it's not a murder mystery. The hero, Radcliffe, knows early on who the real murderer is -- Richard Cobb (Cedric Hardwicke), Radcliffe's cousin and heir to the estate if Radcliffe is killed by the police -- meaning this is basically just a quest for revenge. The motivation is clear, and the focus is fine, but anyone hoping for a murder mystery thriller where one of the suspects is invisible will leave this film sorely disappointed.

In fact, much as I enjoyed the story for what it was, I do admit I wouldn't have minded a little more nuance, some more twists in turns, in the final product. Not showing us the murder is one thing, although I would have appreciated that as a cold open before the credits, but having the mystery be completely solved early in the film hurts some of the momentum. I almost would have preferred it, at the very least, if Cobb was a red herring so that some late-stage twist could have been introduced. That would have really taken the film in a new direction and truly made it something interesting and special (for a twist like that we'll just have to watch She-Wolf of London, reviewed over on ICVD). 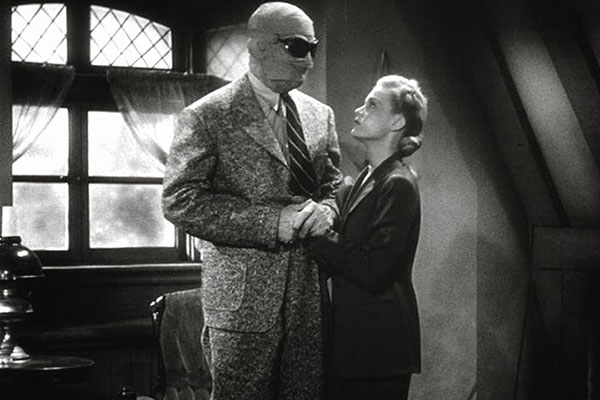 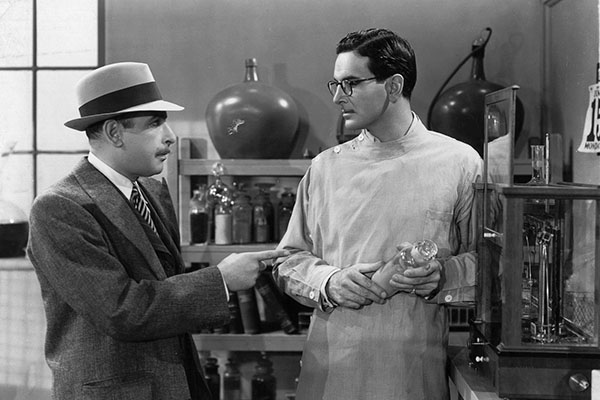 Most of the film is a chase movie, not unlike the first film, with the Invisible Man showing up at places only a step or two ahead of the police. If you think it's weird the police can always predict where an invisible person could go, note that our hero keeps going to the same places over and over, homes of friends and family, and never once makes a break for the countryside. He's focused on the murder and clearing his name, which is fair, but he does come across as a bit stupid sometimes. "The police are here? How could they predict where I would be when I made it so easy for them?! The geniuses!"

What I do appreciate, though, is that the film tries to cat the Invisible Man this time around as the hero. As I noted last time, treating these characters as true monsters is a little weird when they're mortal men -- it's one thing to pull the morality play ending and have the monster die at the end when it's actually an evil, preternatural creature, but when it's a mortal the ethics of that feel wrong. Here, by using Radcliffe as our hero, they sidestep that problem completely, actually letting him survive til the end (even if it feints at killing him off like so many other monsters in the past). It showed Universal was actually learning, for once.

Of course, it didn't hurt that Radcliffe was played with aplomb by (a very young looking) Vincent Price. Price, of course, is an icon of horror cinema, having spent his career using his voice and distinctive looks to play the heavy in any number of thrillers. Here he was clearly hired for his voice (since we barely see the mortal man in the film at all), and Price gets to chew scenery and play the character up to his heart's content. It's a very strong performance, better I think than Claude Rains from the previous film, and it guides the whole film.

The effects, too, are better this time around. Sure, there's still some matting issues, and one glaring scene where the Invisible Man holds a newspaper and it end up half-transparent from the effects process, but overall the effects look much stronger. The matting artifacts aren't as pronounced, and in many cases the composite shots look spot on, so much so that it's hard to identify the edges. I did find myself analyzing the special effects more than I should have, which does show they haven't aged as well as one might have hoped, but in comparison to the first film there's a marked, and appreciated, improvement. 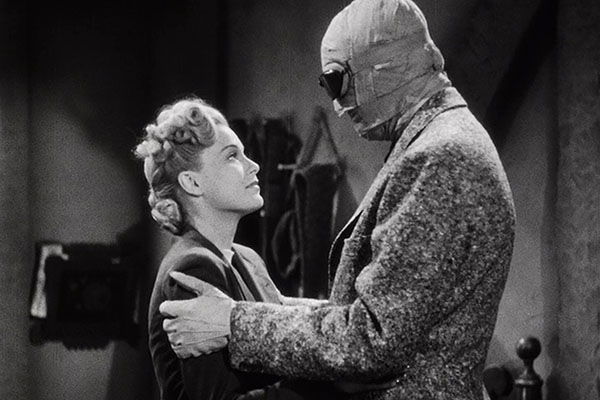 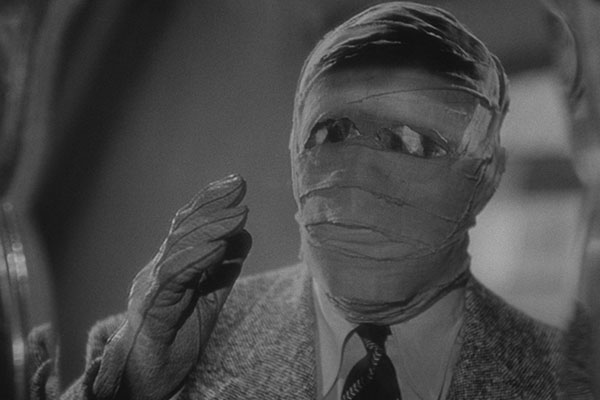 Really, this is a fine effort from Universal. They took a film that, by all accounts, didn't need a sequel and somehow managed to make one that felt fresh and new. Sure, saying that Griffin suddenly had a brother, and that the brother not only worked in the same field but was also smart enough to continue the research, all of that is a bit of a cheat, but nothing more egregious than all the ways the studio found to revive Dracula or the Mummy. That's par for the course. But within the bounds of the studio system Universal made a fitting continuation of The Invisible Man. The sequel, The Invisible Man may not be a perfect movie but it's one I very much enjoyed all the same.