It's Fair to Call This Picard's Nadir

Among fans, there is a contingent (I would argue most of them), that really hate Star Trek: Nemesis. Often features at the bottom of many "best and worst" lists of the films, Nemesis is regarded as a mess of a film, a poor send-off for the Next Gen crew and the film that crashed the Trek movie franchise. After this film, the series had to fade away for a bit, and then when it finally did come back, it did so as a time travel-based reboot. Hell, going into this whole Trek project, Nemesis was the film I dreaded the most, the one I remembered being the worst of the worst. 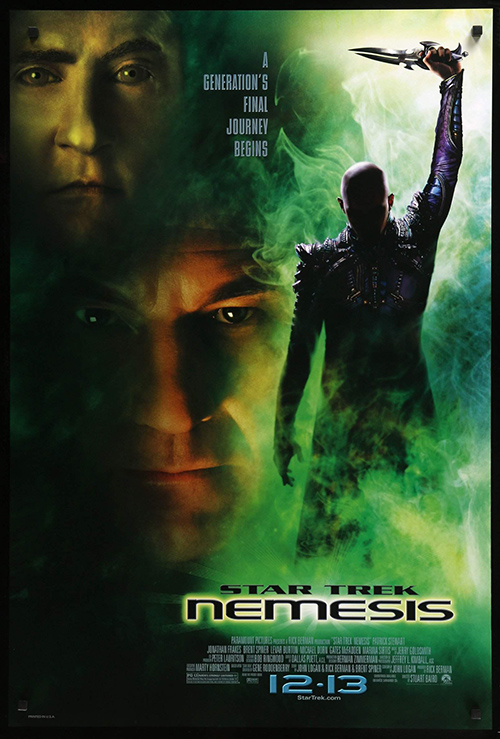 However, the point of this project has been to see if I've been misremembered these films, if the ones I really enjoyed were as good as I thought, and if the ones I hated were really that bad (or, at the very least, if they had any redeeming qualities). I've tried to keep an open mind with every one of these movies, and even with Nemesis I had to set aside what I thought I remembered and try to come at it fresh, like it was my first viewing. And, honestly, the film was nowhere near as bad as I remembered.

The Enterprise E gets a signal from a planet near the Romulan Neutral Zone, one that seems to imply there's an android somewhere on the surface. Going down to the planet, the crew discover another one of the Data-style androids, and older model that calls itself B4. After picking up the pieces, the crew is attacked by an unknown group of scavengers. Making it back to the ship, they are almost immediately ordered, by the Federation, to venture into Romulan space on a mission of peace. At Romulus, they meet up with the new Praetor of the Empire, Shinzon, a human. Oh, and he's also Picard's clone. As it turns out, there are two races of aliens in the Romulan home system, the ruling-class Romulans and the lower-caste Remans, and Shinzon somehow became the ruler of the Remans. However, his claims for peace might be false, so Picard has to find out what's really going on as the fate of the entire universe could be at stake.

I'll give the movie credit, it at least doesn't feel like an episode that was stretched to movie length. There's a lot going on in the film, and not all of it comes together that well, but on the whole the film at least doesn't lack for ambition.

My biggest beef in the film is with the Remans. Introducing another race of aliens is one thing -- the galaxy is huge, after all -- but by stitching them onto the Romulans the film wants to somehow give them weight and gravity, a history by association, without putting in the effort. The fact that they look like space nosferatu is obviously supposed to be the movie's way of saying "hey, these are bad guys" simply by making them gross and horrifying. While they do look like villains, we don't get to know enough about them to understand why they act like villains. 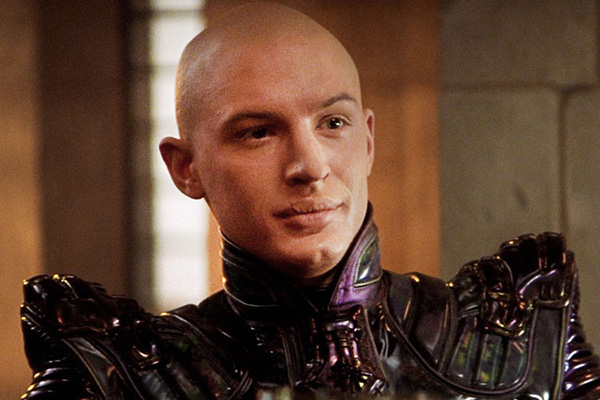 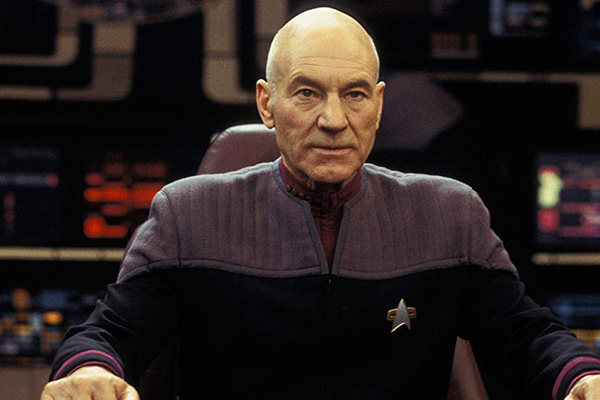 Of course, a lot of that has to do with Shinzon. Don't get me wrong, the character is interesting. A clone of Picard, raised differently, with evil intentions instead of Picard's morally good philosophy, raises interesting story dynamics. Explored on its own, this character could have been very interesting. Of course, by making him Picard's clone it once again tries to give us a history for the character without really earning it. They want us to view him as a dark version of Picard, but since we don't spend much time with him, don't have a history of seven seasons plus three prior movies to get to know him, we're never going to view him as Picard. He's just some young, bald guy that makes proclamations.

By stitching Shinzon onto the Reman plotline, it also undersells both sides. We don't have time to learn more about the Remans because time has to be devoted to Shinzon specifically. We don't get to be around Shinzon enough to maybe view him as an evil Picard because we also have to introduce the Remans, discuss their politics, and then launch into some version of their revenge scheme. Neither side feels fully fleshed out, and without that development, neither part creates and effective villain whole.

That's not to say the actors don't try. Tom Hardy gives it his all to try and sell Shinzon as a character, ad he certainly cuts a more villainous figure here than he did over in The Dark Knight Rises (although the fact that he was hobbled by a stupid mask over there didn't help matters). And while I don't think the Remans worked as a villain, their makeup was effective, and I could see them springing back up as a villain in the future -- they would be tolerable in that context. Given another time or two to see them, the Remans could actually grow into effective villains. 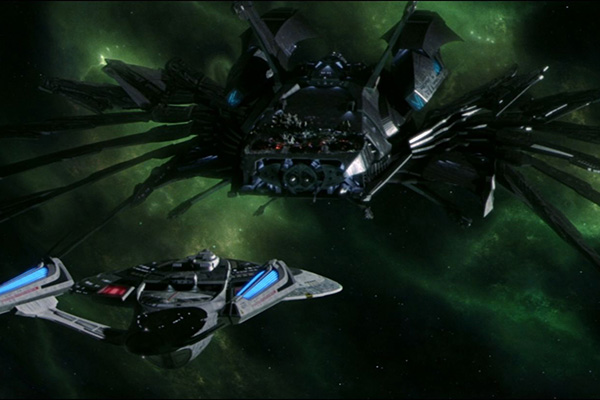 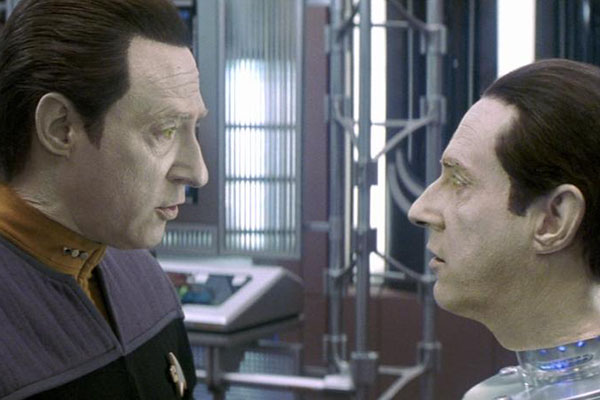 Other parts of the film certainly worked better. I enjoyed the Enterprise crew a lot more this time around than I have in some of their other Next Gen films. Data wasn't as irritating here as he normally is, hobbled as the character now is by the emotions chip, and the fact that the movie was willing to let Riker finally move on from the Enterprise, to become a captain in his own right, made it feel like the characters were all finally growing. The films felt weird, like all the characters were somehow locked in amber, unable to leave their pre-determined roles, but that's not how it would work in reality, so it's good that the characters are finally being allowed to evolve and change.

And thank gods they gave Riker back his beard. He looked weird in the last film without it. Insurrection easily lost at least half a point in my book due to baby-faced Riker.

So no, I don't think Nemesis is the worst of the set, classic, Next Gen, and new-boot. It's certainly a mess in places and could have used more focus, more refining. It is, however, a decent, middling adventure that I don't necessarily love, but that I also could see willingly watching again if the mood struck. Considering where we started at before I watched the film again, that's a huge improvement.