Going through the first season of Star Trek: The Original Series, one takeaway I had was not only was that first season a tad rough around the edges but it was also pretty repetitive. There were a lot of stories of god-like beings torturing the crew for sport, and if it wasn't beings it was then computers more or less doing the same thing. The roughness of the first season can be forgiven as the show was still finding its feet (and it did get better over time), but the repetitive. stories were harder to accept. 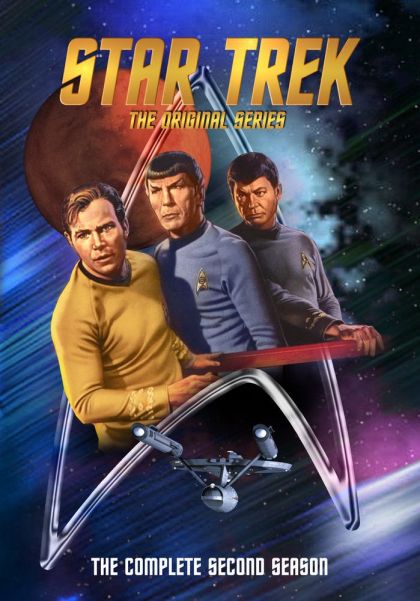 Going into season two of the show I was hoping the producers could build on what was working about the series -- the character dynamics, especially the sassy friendship between Kirk, Spock, and McCoy -- and build an even better season of television around that. What we get is a bit of a mixed bag. When the show veers away from gods and monsters (a standard trope show-runner Roddenberry loved to use) it actually stumbles into some pretty great episodes. It's just that those diversions are less common than I'd like. The show can help but repeat its standard themes over and over again, even as I, someone in the audience primed to enjoy the show, started to get bored of the basic episodes.

In fairness to the series, Star Trek was billed as "Wagon Train to the stars", implying a kind of space western that host network NBC wanted. Westerns of the time did have pretty repetitive. stories as there was only so much you could do with the concept of Western adventurers exploring the frontier. "Oh no, another set of bandits, another charlatan come to town, another outbreak of whooping cough..." A good show could find narrative threads to explore but at a certain point one Western was just like another. Star Trek could push things further due to its sci-fi conceit, but it was still a show for a network that had a specific idea about what it wanted. Due to those constraints, and budget as well, the show had to default to certain cliches. We have to accept that.

It is worth pointing out that the series does shake off its first season roughness as well. There's a larger cast this time around (with the inclusion of new crewman Chekhov for half the season) complimented by more sets and more planetary locales. The show does try to push its format some, letting the universe become bigger and more interesting as this second season wears on. Heck, the first episode, "Amok Time", gives us an exploration of Vulcan, and we then spend a number of episodes on other planets, not all of them re-purposes sound stages from other, unrelated TV shows and movies. That works to the season's benefit.

The weakest episodes this season, though, do tend to lean back on Roddenberry's favorite tropes, which were already were trodden into the ground before the season season even got going. Episode two of this season, "Who Mourns for Adonais?", is another story about a god. The crew of the Enterprise is held captive by actual Greek god Apollo, made to be his playthings while he actively manipulates them to become his new mortal subjects. This is immediately followed by "The Changeling" about a god-like space probe destroying whole solar systems. Episode five, "The Apple", is about inhabitants on a planet worshiping an ancient, god-like machine. Episode 6, "The Doomsday Machine", is about a god-like space probe destroying planetary systems. Episode 7, "Catspaw", is about god-like aliens using the crew as their playthings. 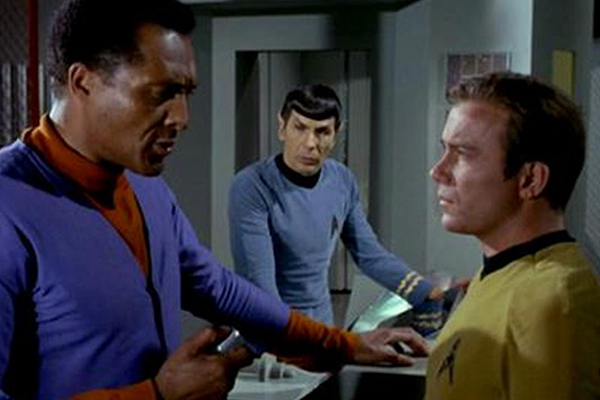 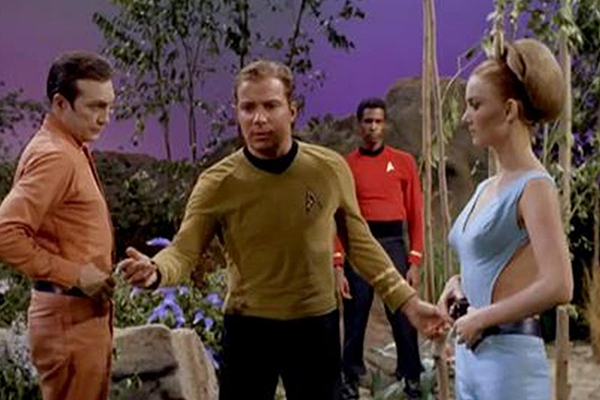 All told, half the episodes this season are about god-like beings or machines. Not all of them are simple repeats of previous tales, which does change up the tropes some. "The Doomsday Machine" does give us the perspective of a new character, Commodore Matt Decker, who is obsessed with killing the deadly space probe that wiped out the crew of his ship. This allows us to explore Federation rules and regulations from a new perspective, while also drawing the conclusion that Kirk, for all his cheating and skirting of the rules, has the right reading of how to be a Federation officer. Meanwhile "Return to Tomorrow" does give us god-like aliens, but here they're (generally) benevolent and generally promise a better tomorrow (before everything, of course, goes tits up). These alternatives to the standard tropes help, but don't do that much to really make at least the first half of the season watchable.

There are exceptions, of course. The fourth episode of the season is the fantastic "Mirror, Mirror", the episode that launched the Mirror Universe for Star TrekOriginally conceived as "Wagon Train in Space", Star Trek was released during the height of the Hollywood Western film and TV boom. While the concept CBS originally asked for had a western vibe, it was the smart, intellectual stories set in a future utopia of science and exploration that proved vital to the series' long impact on popular culture.. This is a great stand-alone episode that not only introduces an entire new universe but also uses it to explore the depth of our main characters (but giving them evil versions of themselves). There are other good episodes in the first half of the season, like the amusing "I, Mudd" and the season opening "Amok Time" (everyone should know the battle music from this episode by heart). But the season doesn't really pick up until the midway point with the fantastic "The Trouble with Tribbles".

"Tribbles" is easily the most watchable episode of The Original Series. It's a funny and fun stand-alone episode that doesn't really ever get old. The fact that it takes a very comedic script (one of the most comedic in the show's entire run) and manages to stitch a solid little mystery on top (one that resolves itself fairly, with all the clues laid out) shows the genius of this episode. If there's any episode everyone, Trek fan or not, should watch its "The Trouble with Tribbles".

From this point forward the season does feel a little looser and more willing to explore. We get episodes set in a copy of Gangland Chicago ("A Piece of the Action"), Nazi Germany ("Patterns of Force"), and the Roman Empire ("Bread and Circuses"). We even get a trip back to past Earth again (for seemingly no real reason except to launch a back-door pilot) with "Assignment: Earth". This is actually one of the better episodes of the season even if the crew of the Enterprise is relegated to playing bit parts in their own show. The pilot wasn't picked up for a full series focusing on new character Gary Seven, but it does give us a fun and intriguing adventure unlike others this season. 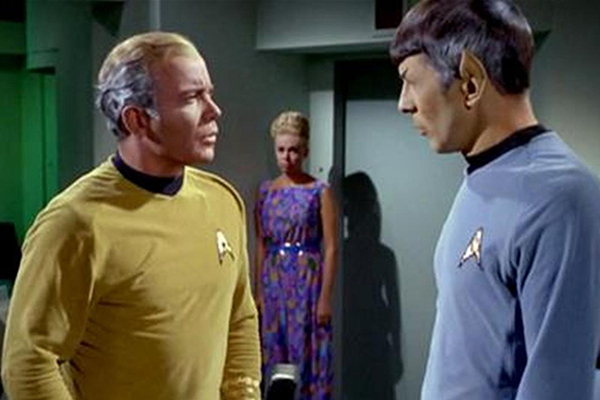 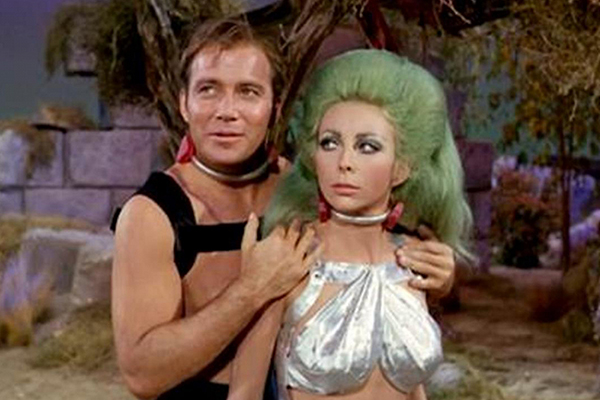 I didn't hate the second season of the show and that's largely because the few good episodes are really, really good. They're enhanced, naturally, but the bond between the characters and the easy flow of their moments. Kirk, Spock, and McCoy being sassy to each other heps to make even the lesser episodes watchable, and the show knows well enough to mine that dynamic whenever it has to. These characters aren't able to carry the whole season on their own but, damn, do they sometimes try and the effort is appreciated.

Sadly, overall the second season feels like a mixed bag for me. I get why some people like this season and can hold it up as the best of the run. It is great in places but it's also pretty boring and tedious at times. It hit grand heights but also seriously low valleys as well. The bones of the franchise are here, and the show does all it can to grow Trek, but it just doesn't nail it... and then the third season will kill it completely for a time.