Days of Future Past to the Front and Sideways Back

An Examination of the Fox X-Men Movie/TV Timeline

Having already done an examination of the Terminator timeline (short answer: very loopy, self-resolving), and the multiple paths of the Star Trek universe (that Time War really screwed things up), I realized there was another franchise that we could look at and try to figure out (especially since it will, soon enough, be ending): the Fox X-Men series. Everything was going okay with the film series (at least temporally), and then they introduced time travel and screwed everything up. 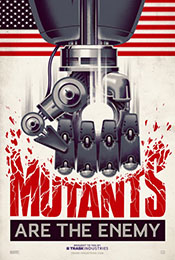 The first couple of films in the series, X-Men and X2: X-Men United, were solid hits for the studio. Self-contained stories, the movie don't try to overreach and, by and large, are solid pieces of storytelling. The trouble for the franchise began with the one-two punch of the mediocre X-Men: The Last Stand followed by the absolutely abysmal X-Men Origins: Wolverine. While none of these caused major issues for the timeline, the latter two films were not the successes the studio was looking for. A solution was needed.

After a small break for the franchise, the series was "soft-booted", taking us from the early 2000s of the original films (which were all set in the time-period they were filmed in) all the way back to the swinging 1960s for an original story of Professor X and Magneto called X-Men: First Class. While we could have just viewed this new film as a separate continuity -- new actors playing old roles and everything that had come before was a different universe -- a few nods were made to the original films to show that, yes, these films are in the same continuity indeed. These references included having Hugh Jackman come in to play a short cameo of Wolverine and also bringing back Rebecca Romijn to play a version of Mystique when she makes herself look older.

However, while these nods are nice, they introduce other problems. For one, early in the first X-Men film, Charles is surprised when he can't read Magneto's mind due to a helmet Magneto is wearing. However, in First Class, Magneto gets his helmet from the movie's villain, and both he and Charles know exactly what the helmet does. Additionally, First Class has a version of Emma Frost (the White Queen) played by January Jones. However, a different, younger character appeared in the 1980s-set Origins film, using the same classic diamond-skin ability of Ms. Frost, and this other character is also called Emma.

Okay, so sure, we can handwave a bit of this away. Maybe the helmet is lost at some point and Magneto has to make another one, which surprises Charles. And maybe two Emma's with diamond skin is a coincidence. It doesn't change have to change how our timeline works so far. We even get confirmation of this in the next movie, The Wolverine which takes place after X-Men III and focuses on Wolverine dealing with his own personal fall-out from that movie. So, before moving any further into the series, our timeline looks like this: 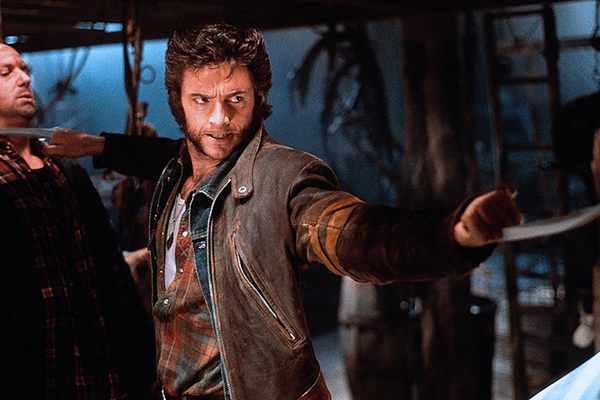 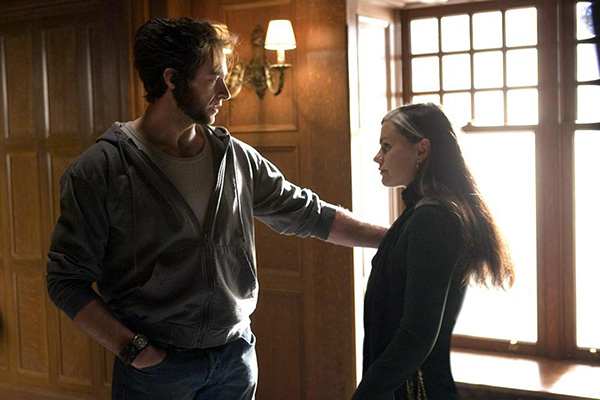 So far so good. But then we get to the sequel to First Class, X-Men: Days of Future Past. This film brings back not only the original cast of characters (including old Charles, old Magneto, and ageless Wolverine) but the newer cast of these same characters (nu-Chuck, nu-Mags, and... ageless Wolverine). The future (2020ish) is totally FUBAR, with massive machines, Sentinels, killing all mutants, potential-mutants, mutant sympathizers, and pretty well anyone else they want. To fix it, Wolverine's mind is sent back into the past (the 1970s) to find Charles and Magneto and have them join forces to stop the development of the Sentinel program. In the process, the movies also gently reboot the timeline, with the actions Wolverine taking in the past causing the future timeline to reset (and, essentially, wiping away all the awful events of at least Origins and The Last Stand.

This reboot does, however, leave a few questions lingering. What happened with the events of the first couple of X-Men films? Did some version of them still occur? We have to assume so, since so many of the characters from those two films are glimpsed, once more, in the X-Mansion at the end of Days of Future Past. Obviously some stuff is changed and removed as we get a completely different set of origins for some characters first introduced in X-Men Origins, such as Scott/Cyclops, when the next film came out, the 1980s set X-Men: Apocalypse. Since Fox has never said how exactly all the movies fit together, and which are and aren't continuity anymore, we have to make some assumptions about those films and how they fit: 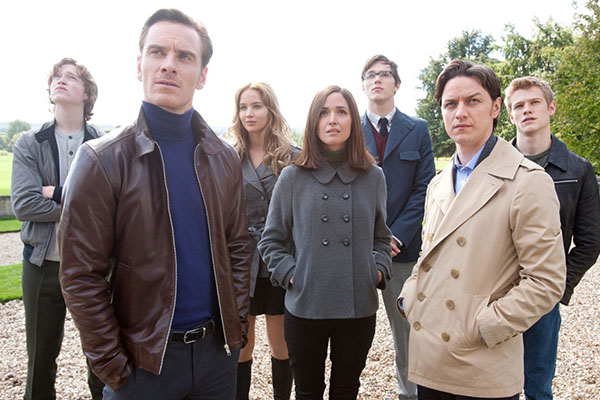 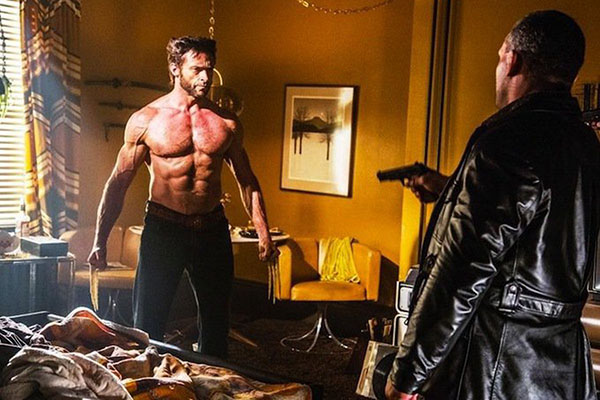 Losing The Wolverine is a little sad as I actually liked that movie, but considering that it's based on events from X-Men: The Last Stand, and that movie is clearly no longer in continuity (as per the ending of X-Men: Days of Future Past), we gotta ditch it too. That's okay, though, as we'd then get an even better Wolverine flick with the future-set Logan. That movie depicts a different timeline where mutants are hunted and persecuted (although it's still a better-seeming future than Days of Future Past). A version of this future is also referenced in the FOX Network series The Gifted and alluded to in both the FX series Legion and the future-set scenes of Deadpool 2.

That said, Fox Studios has noted that the TV shows don't necessarily tie into the movie franchise at all (their continuity is purposefully nebulous and we can only guess as to when, exactly, they happen in the timeline at all). And the Deadpool movies add in their own issues, like the fact that at the end of the second movie Deadpool goes back in time and kills the version of himself that appeared in X-Men Origins. Deadpool, though, is a character that is allowed to break the fourth wall and do whatever he wants, so we'll just downplay some of his more extreme actions.

Once we add in the upcoming Dark Phoenix and New Mutants films, we have a final, in-continuity version of events: 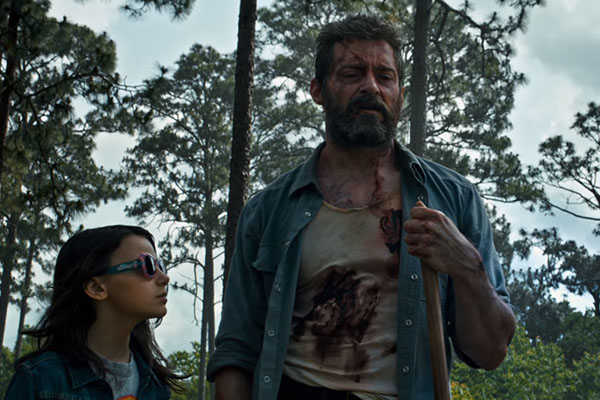 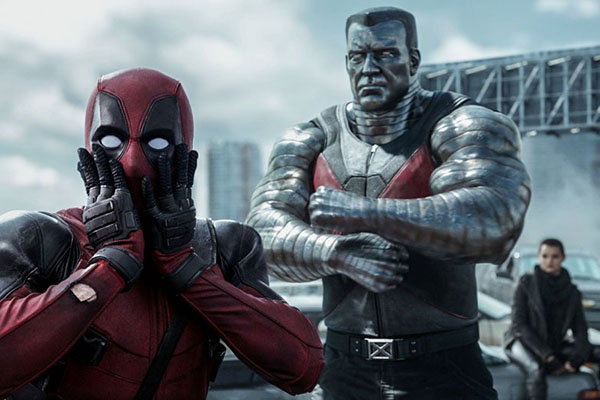 Now, I'm sure there are a few fans of the series that will yell at me about were the TV shows fit, or if they even should at all, but for a quick-and-dirty look at the series and how it all jumbles together more-or-less officially, I think this works nicely.