You Got a Light?

I don't think anyone is going to argue that Firestarter is one of the best works of Stephen KingRising to fame with the release of his first book, Carrie, Stephen King is one of the most prolific, and most successful, American authors (in any genre, not just horror).. It certainly hasn't had the cultural staying power of, say, The Dark Tower, The Stand, or even Carrie. Anyone that does remember the story knows it likely from the 1984 adaptation starring a very young Drew Barrymore, but that film is old enough none of the cool, hip, young kids are discussing it. 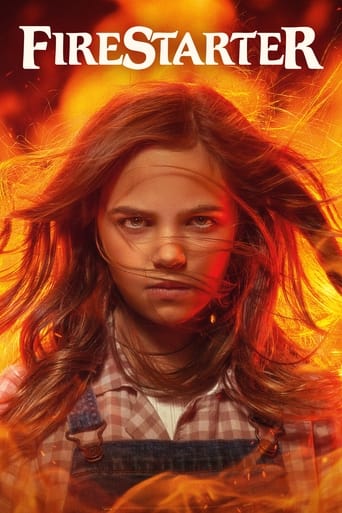 In essence, I'm not sure who would really care about a remake of Firestarter. The novel didn't exactly set the world on fire (pun intended), and the film has fallen out of general watching. A 2022 reboot seems like a silly idea, and that's before you even watch the movie and see just how pointless the whole thing can really be. I'm not saying there's no way to create a good film based on the bones of Firestarter, it's just that after two films (and a direct-to-TV sequel to the older movie) Hollywood has yet to get it to work.

It's a shame, really, because there's a lot of good actors in this film (and also Zac Efron. The film casts Ryan Kiera Armstrong as the new version of Charlie, our titular "firestarter", and it actually gives her some decently meaty material. There's a strong focus on building her up as a character, showing her powers growing in while she tries to have a normal life. She goes to school, she gets bullied, and she basically relies on her parents for everything. Armstrong acts this part well, and the first act of the film is certainly the best part of the movie. It's just that once the firestarting has to happen, everything about this film falls apart, hard.

We're introduced to Charlie (Armstrong) and her parents Andy (Efron) and Vicky McGee (Sydney Lemmon). They've been moving from place to place every few months, keeping away from prying eyes. They have a secret they don't want anyone to know, that years before Andy and Vicky had been part of a government pharmaceutical experiment which had enhanced their previously mild telepathic abilities. Andy suddenly could control minds (with a push) while Vicky became a powerful telekinetic. The two fell in love during the trial and, after the trial went bad, the two went on the run together, eventually having Charlie who, as we noted, eventually developed pyrokinetic abilities.

Unfortunately an incident at school -- bullies pushing Charlie too far and her then venting our her rage, and her fire, in a school bathroom -- puts the family on the radar of the old Governmental group that wanted to capture and train the freaks they made. They send an assassin, John Rainbird (Michael Greyeyes) to capture Charlie (and kill the parents), and this forced Andy and Charlie on the run (sadly, Rainbird kills Vicky). This leads to a road trip for father and daughter as they try to escape the heat (no pun intended) and escape from the government once and for all. 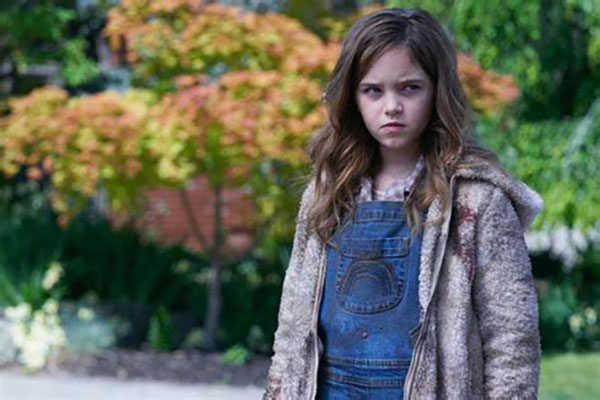 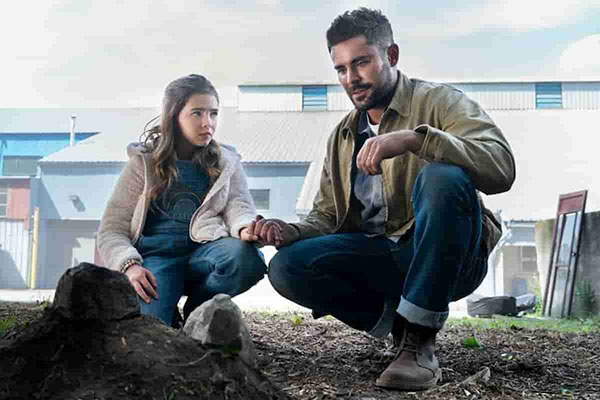 I'm not sure what the thinking was for the development of this 2022 Firestarter, but the production team seemed to be completely uninterested in anything having to do with action, adventure, or horror. Charlie is a pyrokinetic but she barely uses her fire at all. if you compare this film to the 1984 version the fire action is night and day. Barrymore's Charlie gets to murder a whole ton of people and cause millions upon millions of dollars worth of damage in the process. It's silly, but fun in a cheesy, 1980s kind of way. Meanwhile Armstrong's Charlie accidentally murders a cat, and singes a few walls. That's about it.

Now, in fairness, this film has the same budget as the 1984 version, despite practically four decades (and a lot of inflation) separating them. Clearly this was done on a shoestring and they couldn't so as much firestarting as the film needed. But that speaks to a bigger issue: if you can't bring the fire in a Firestarter film, what's even the point? The goal is to get Charlie to unleash her power and enjoy some solid fire carnage. This film doesn't have the means to do that, so it build up to a climax and then ends with a whimper.

Not helping matters is that Efron is just terrible in this role. I've seen him in films where he was decent (his dopey performance in Mike and Dave Need Wedding Dates is particularly inspired), but here, as a father desperate to save his daughter (while grieving over his dead wife), Efron just seems lost. He doesn't tap into the emotions he needs to sell his role, and since he's co-lead with the little girl at the center of all this, it leaves a void where we need a heavy to carry things. Efron was the wrong choice here.

And the bad choices keep coming. This film takes most of the previous film's runtime and condenses it into about 30 minutes. It rushes the whole big road trip arc (which is the main meat of the story), and this is the part where the government conspiracy would get built up. You need this section so you can show how big and expansive the whole agency is. Instead, because we barely get any time at all on this part of the story, we end up with an agency that seems to run out of an amazon warehouse, staffed by a handful of dudes, and wiped out in a couple of small campfires and a little bit of heat. This is hardly the big last act (or the whole story) that we needed. 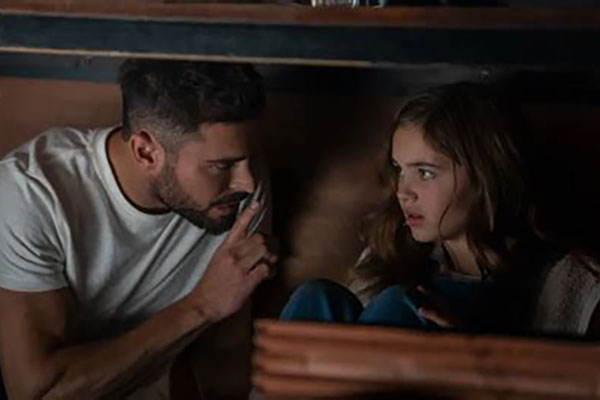 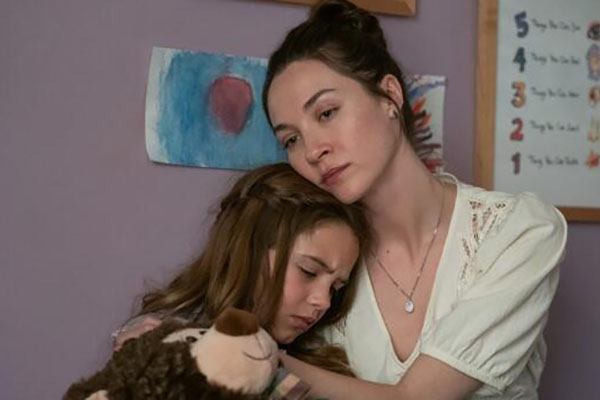 The 1984 film is cheesy but its grounded by real performances working on a story that takes its time. There's breadth to the ideas in Firestarter, and the 1984 film got that. Firestarter '22, by comparison, is a cheap rush-job that neither has the skill nor care to actually treat the story right. This era of film making should be able to give us a truly (pyro)kinetic fire-based film with a whole ton of really cool action. I don't know where that film is but it's certainly not in this failed 2022 production.