Curse of the Fly

If you watch enough monster cinema of the 1950s and 1960s you learn the patterns any monster series will take. You'll get the first film, generally based on a book or story (The Fly, The Invisible Man, Dracula), then you'll have a sequel that tries to recapture the original story, sometimes with weird quirks thrown in but generally just expounding on the same basic idea (Return of the Fly, The Invisible Man Returns, Dracula's Daughter). By the later sequels you have a series that just iterating on itself, generally drawing out the original thread of the previous films while losing any of the magic that made it special (The Invisible Man's Revenge, Son of Dracula) 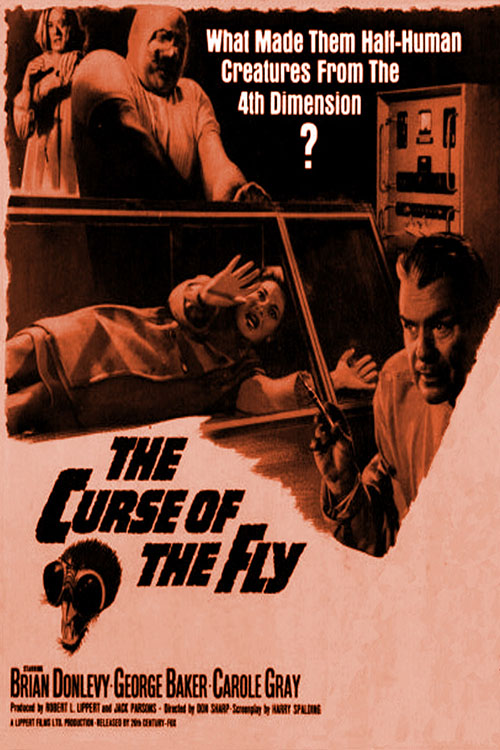 Despite being produced by Fox instead of Universal (or Hammer, whose on films follow this same pattern), The Fly series still follows these same patterns, with a third film, Revenge of the Fly that hardly feels properly connected to the same series. Hell, it doesn't actually have a man-fly in the film at all (which sort of misses the point of the series, really). It should be called The Curse of the Delambre Family, but that's not a name anyone would know or care. Instead, in an effort to draw out the franchise, this three-quel goes over the basic man science beats of the previous films, to less stellar effect and much less interesting results.

Taking place at some indeterminate time after the events of Return of the Fly (itself a movie with a disingenuous name), we watch as a young, nearly naked woman (dressed only in her underwear as befits the restrictive standards of the time), Patricia Stanley (Carole Gray), as she escapes a mental institution. Although not really crazy -- she was pressured into being a piano prodigy by her mother and then, when the mother died, Patty had a nervous breakdown and was committed -- she none the less is a person of interest to the police. While the authorities search for her, though, Patricia is picked up by a benevolent traveler: Martin Delambre (George Baker).

Martin and Patty hang out for a week, enjoying each others' company while explicitly agreeing not to ask about each others' past. They decide to get married, making her into Patricia Delambre, and then Martin takes her home to his estate out in the Quebec countryside. Patricia, though, starts to realizing things or odd: the servants act strange around her, there was weird beasts out in the barns, and Martin disappears for long periods of time. Eventually it's revealed that Martin is a scientist and he's experimenting with the family secrets: teleportation. But the experiments go wrong, hurting people, and this is something the Delambres do not want the authorities to know. The people searching for Patricia are an inconvenience, and soon enough events could spiral out of control for Patricia and for the Delambres. Dangerously so.

Although not a huge success by today's standards, and certainly vastly less successful than the first film, sequel Return of the Fly did just well enough for producer Robert L. Lippert to want to make a third movie in the series. Of course, how do you continue a series where the first monster (Andre Delambre) dies in the first act (although we go back and watch it all again later through the film), while the monster of the second act gets better and then swears off the experiment altogether? By creating a heretofore unheard of branch of the Delambre family that, for whatever reason, wants to continue the family practice. They supposedly come from Philippe Delambre, the second man fly, and somehow inherited his weird fly-genes (even though he was fixed previously, we thought), all so they can continue doing the experiments and trying to solve their own issues. 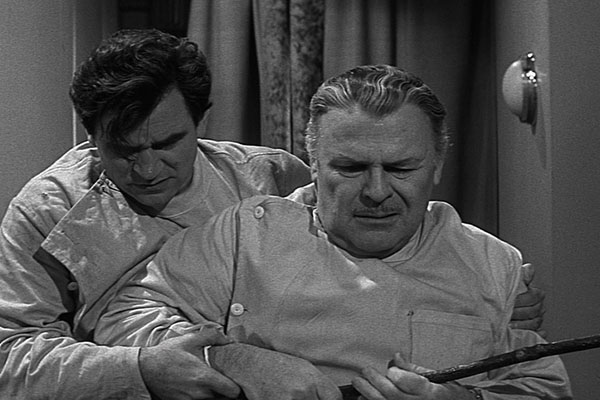 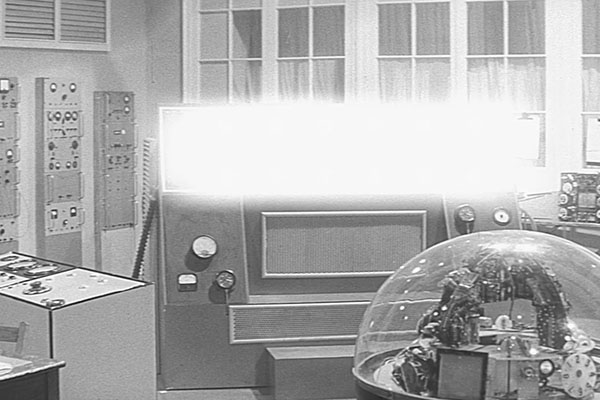 In due credit to the film, the fact that the family is still screwed up due to the previous experiments, that they age extra quickly (without medication to control it) and are constantly trying to perfect the teleportation so they can solve their own genetic issues, all of that is interesting and could have made for a weirdly good movie. That is, if the film were really interested in that at all. The Delmabres needed to be the heroes of that film, but they're the (very human) monsters of Curse of the Fly.

No, the actual heroine of the film is Patricia, the first person we see in the film and the only person that ever seems to exhibit anything close to real, human emotions. She's a sympathetic individual, given an understandable background and a need for her own freedom, so she's relatable. She's show, time and again, to be caring, to love Henry and to want to help him, to take care of him, and be there for him. It's just a pity that she met a mad scientist and decided to marry him after only a single week.

It also sucks that after the second act, Patricia is basically gaslighted by Martin and his father (and fellow mad scientist), Albert Delambre (Michael Graham) and then drugged to sleep for most of the last act, so even the character we like is removed from the table for the most part. Then it's just seeing all the evil the Delmabres have done, the people mutated by their experiments, the flaws in their plans, the monsters they have become.

I guess some of this would play better if I hadn't already seen a better version of all this in the Hammer Frankenstein films, like The Curse of Frankenstein and The Revenge of Frankenstein. Those films also layout the evil of a mad genius and the extreme lengths he'll go to for his "science". And, all due respect to the actors, none of them could hold a candle to Peter Cushing, which goes a long way towards sucking the energy and interest out of The Curse of the Fly. 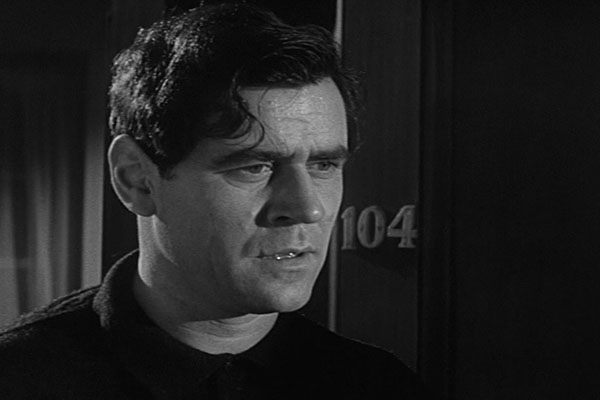 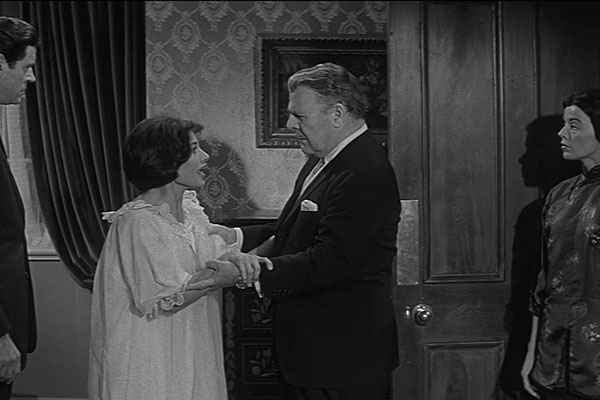 Plus, honestly, the monster effects in this film are a serious downgrade from anything in the previous movies. The first two films gave us cool monster-fly masks and creepy special effect compositing. This film, by comparison has some people with obvious latex on their faces shambling around. It's like night and day, and the comparison does absolutely no favors to this third movie. It's pretty clear that this film was done on a shoestring budget, without the ability to hire the caliber of actors (like not-returning Vincent Price) needed or to create the monster effects required. This is a pale imitation of the previous films with a story that doesn't quite know how to bring it altogether.

I do feel like there's the thread of a good film in here, somewhere. I wasn't completely bored by Curse of the Fly, which isn't something I could say for all of Universal and Hammer's output (if you want a total snooze fest, try just about any of their Mummy films. But not being bored isn't really high praise, and while Curse of the Fly only barely manages to clear even that low bar. This film needed more time in the hopper, a stronger script, and certainly a better budget to really make a proper sequel. Instead, like so many other monster films before it, this third Fly film simply tries to capitalize on the name for a few quick bucks, and ends up feeling like ever inch the cash-grab that implies.