Holler at a Different Holler

We're three seasons into this deep dive re-watch of Justified and I feel like I'm starting to notice an issue: the shows formula is pretty obvious when you watch these episodes in a quick binge. Raylan, U.S. Marshall with connections to the backwoods people of Harlan Co., gets sucked into the politics of his home. While he deals with the back and forth issues of all the parties involved, some new head of a crime family is revealed and, between machinations and violence, Raylan has to go into the backwoods to settle matters... with his gun. We're three seasons in right now and that's been the story each season so far. 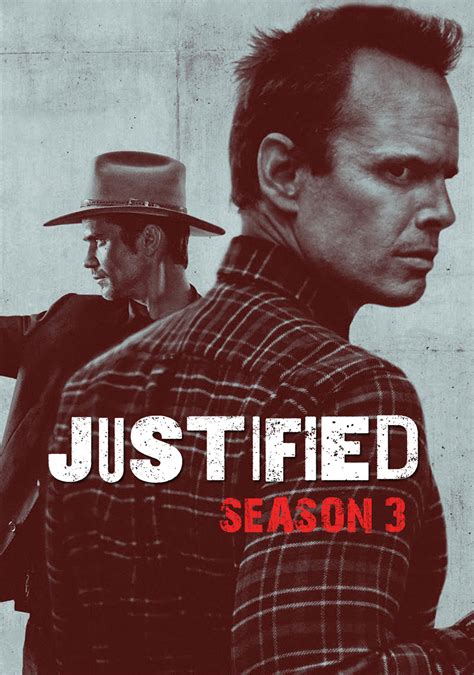 Sure, that's a glossy simplification of the matter and there are details in each story that differentiate them. Different lead characters for the crime families, different B- and C-plots for Raylan to get involved in. Those are the parts of the story that give the show life and interest, and they're great. The issue is that, while binging the show, the overarching storylines become more important than the smaller moments and the C-plots. The show's seasons begin to blur together and they all feel very much the same, one season to the next. The strength of Justified is in its moments, not in its grand stories, and I think that makes it the kind of show better suited to weekly viewing than large-scale binging.

This season sees Raylan dealing with a few different bad actors. One is Dickie Bennett, the last remaining Bennett family member still alive after the events of season two. As he's the last member standing, Dickie thinks that also makes him the heir apparent to the Bennett crime syndicate... except that no one wants him in charge. Boyd Crowder has already gobbled up most of the criminal underworld in the Bennett territory, and Dickie lacks any friends, or resources, to try and rebuild his "birthright."

Not helping matters is that Dickie's supposed fortune, the three million dollars that Mags Bennett (the matriarch of the family) had socked away is apparently only about four hundred thousand, or at least so says her underworld "banker", Ellstin Limehouse (Mykelti Williamson). Limehouse runs his own crime syndicate in a different holler in Harlan Co., the one African-American safe district in the county, and he's generally considered a neutral party when it comes to money laundering as well as information. He knows all, and handles all. Dickie wants what's owed to him, and most of the rest -- from Boyd, to the Marshals, to new Dixie Mafia enforcer Robert Quarles (Neal McDonough) -- are interested in that money as well. Everyone is vying for power once more in the heart of Harlan.

So there are strong parts and weak parts to this season, but it's pretty obvious what the show was trying to do this time around and how it lead to an uneven season overall. After the rave reviews the show got for the Bennett arc, with an Emmy nom for Dickie actor Jeremy Davies and a win for Mags actress Margot Martindale. The producers clearly wanted to tap into that magic again so they created another crime family, got another strong performer for the lead role, and tied it all back into the Bennett clan again. I can see the logic behind this but it didn't really pay off the way I think they were expecting. 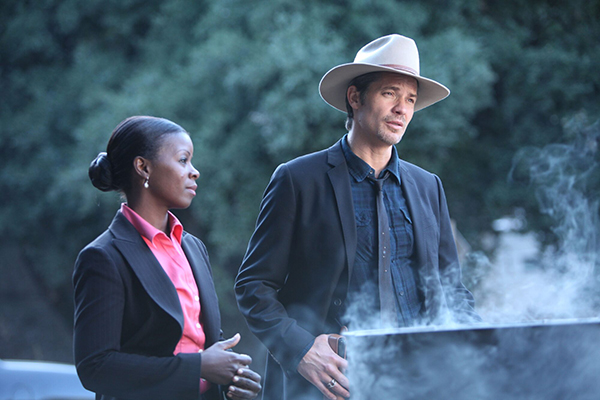 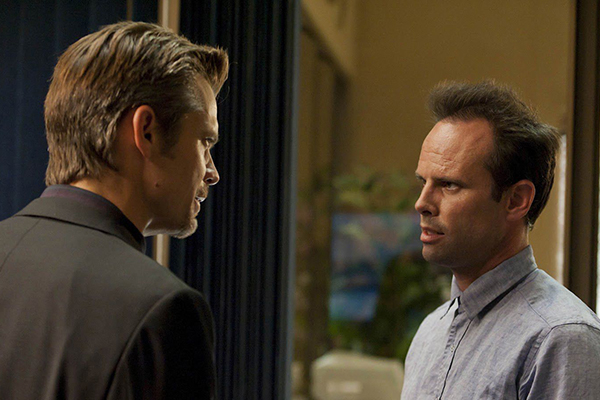 For starters (and as alluded to above), this is the third crime family we've seen in Harlan, with Limehouse following on the heels of Mags Bennett and Bo Crowder before him. Crowder worked because of the dynamic between his character and son Boyd (and Boyd was powered by the kinetic performance of Walton Goggins). Second season had the whole Bennett clan, which rich performances from all members along with a personal note as they took in Loretta (giving us an interesting angle into their family). Against that, Limehouse feels like a pretty hollow character. The whole of his story is: he acts as a banker, he has all the information, and he raises pigs for BBQ. That's it. The richness and attention to detail for his operation is missing here to make him feel fully realized.

The same, in many ways, could be said for Dixie Mafia enforcer Quarles. I think actor Neal McDonough is great and he brings an intensity to this role that nearly make the character work. But Quarles is less a fully realized character than a series of poorly explained ticks piled onto him. Very quickly into the season Quarles loses his thread, with all his plans blowing up in his face, and then he's just left running around, spinning, never accomplishing anything for the rest of the season. He's like Dickie, a heavy without anything he can do, and it makes him less of a threat (and an issue) because of it.

Coming out better this time around is the team of Boyd (Goggins) and Ava (Joelle Carter). The Crowders get to rebuild their crime family here and become a force to be reckoned with in a way that hadn't really happened before. Goggins is the real reason why this whole storyline works so well, but this group of characters for this crime family gets more to do, and more depth, than Limehouse and Quarrels combined. Goggins, more than anyone, is the true reason to watch this show, especially in this season.

Faring he poorest, though, is Raylan (Timothy Olyphant), ostensibly our lead character. Raylan doesn't really have much to do this season, essentially just running from one storyline to the next, watching the crime war build up in Harlan but not being strongly connected to all of it. His big plot line is his story with Winona (Natalie Zea) and their troubles at home. Except then she leaves him, without warning, and disappears for most of the season. All this does is highlight a major issue with these two: the show absolutely didn't need Winona in it at all. Hell, her leaving made the show a little better because, honestly, she was a terrible character. Remember last season she stole a bunch of money, compromising Raylan in the process, and forced him to put it back. Then she get indignant with him over his life choices. Really? 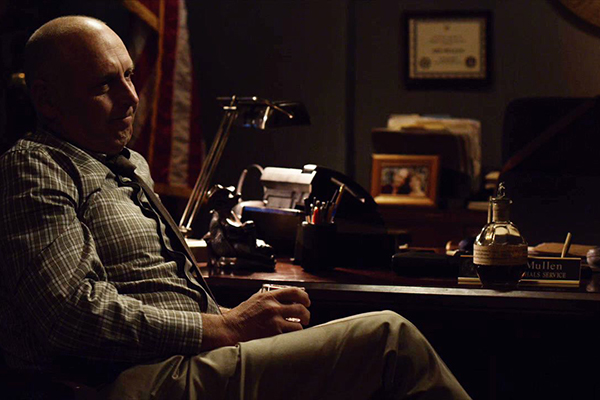 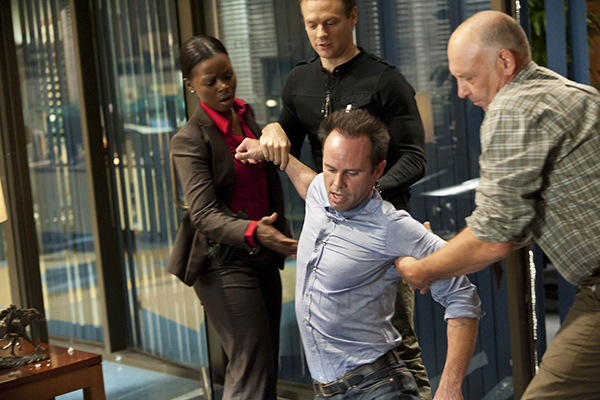 That's not to take away from Olyphant's performance. He's still absolutely solid in the role of Raylan this time around, as always. It's just that the writing on the show doesn't give Raylan much to do except sow up and shoot people. No mistake, the character is good at that and the series still has a way to let him do his thing while finding some small kernel of goodness that keeps you from thinking of him as a bad guy. He's a little muddy, but deep down he's still on the side of the law, and the show knows this. But after two seasons of watching him tread that line it doesn't really feel like the show has any more to say on the matter.

It does feel like Justified is in a weird, transitional place this season. What should have been a ramp up of the stories between Raylan and Boyd gets muddled by all the other characters and plot lines going on. Our leads don't have much connection, and one of them is lost in the weeds, just spinning his wheels. A lot of time id devoted to characters that don't get the richness or fleshing out they deserve and it leads to a weaker season overall. The show is still watchable, but I think you have to watch it for its moments, for the character beats, and not the overarching stories. The actors are great, the moments are solid, and any one episode is worth watching. This is one of those seasons, though, where the whole is not as good as the sum of its parts.