After watching through the entire Mission: Impossible film series, I felt I owed it to myself (and you guys, since I could then write about it) to see how the films compared to the original TV series from the 1960s and 1970s. Fans of the original series complained that the movies weren't enough like the original show, that they somehow ruined what came before. I had to know if they were right. 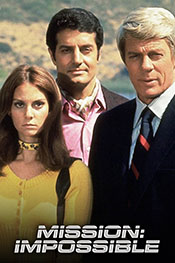 To an extent, the answer is "yes". Although there are parts of each movie that feel like call backs to the original series, the films are very different beasts, especially in their first two outings. Not that I think making movies different from the shows they're based on is a bad thing. Complaints often leveled against some of the Star Trek films (the lesser entries) is that they feel like little more than over-long episodes, so certainly the movies have to be "more".

The biggest change is in the dynamic of the films. While the series treats the IMF as a covert group that works on the down-low, pulling heists and capers and then disappearing, off to another "impossible" mission, the films are bigger, the actions of the teams more overt. While, sure, the movies still have caper elements, they're very much action films. Things will always get over-the-top, big stunts and big action will follow, and at a certain point being covert goes right out the window.

During this whole sequence, at no point is there a fist-fight, or a car chase, or a gun, fight. Those do sometimes happen on the show, but more often than not the solutions to the heists come about with absolutely no need for violence. Some of this might have been because of the era, and the codes of TV (although gunfights were certainly a normal occurrence on the westerns of the era). Mostly, though, these are supposed to be hour-long capers, not action sequences, so having a regular action beat in every episode wasn't needed nor desired. 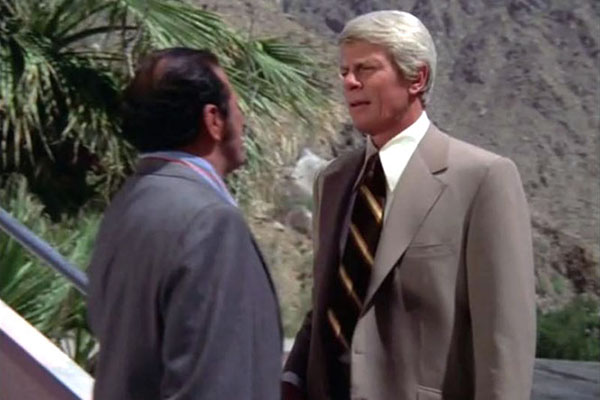 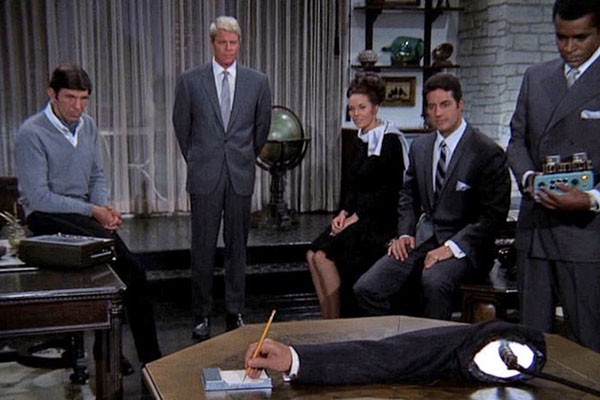 Contrast, then, when the first M:I flick. Although the movie starts out similarly, with the various agents infiltrating a party at a foreign embassy, things quickly go south for the team. There are explosions, guns fights, foot chases, and eventually a big action sequence with a helicopter on a train. It's fair to say that the movie has very little resemblance to the original show and sure, maybe some people might have been turned off by that.

Of course, there's also the fact that Jim Phelps, the leader of the IMF team for all but the first season of the show (plus the couple of seasons of the revival in the 1980s) goes rogue and betrays the whole of the IMF. A number of people were turned off by this, a forced passing of the torch of an original character from the series to Tom Cruise's Ethan Hunt. It certainly wasn't necessary to have Phelps go bad -- a generic team lead could have been invented and used in this context instead. There was precedent, certainly, as Phelps was actually a replacement for another agent, Dan Briggs, who ran the IMF team for the first season. Having someone else take over, or just making Ethan Hunt the team lead from the outset, probably wouldn't have upset fans the way that first film did.

But do I think changing Phelps and making the movies more action-oriented ruined the show? Not at all. This is the same kind of claim made by Star Wars "fans" about how the new movies "ruined their childhood". Having new movies out doesn't ruin the originals as you can go back and watch those over and over again and they remain unchanging (especially if you bought the original cuts that were released on DVD a while back). If you don't like the new stuff, don't watch the new stuff. It's that easy.

But then, let's face it, the original series just wasn't that great. Don't get me wrong, it's fun to have a caper-a-week, watching the agents run around and do cool things while reacting to this or that twist along the way. In theory that's a great show, but the series very quickly had a number of issues, the first of which that there are only so many capers you can pull off before you start running out of ideas. The capers quickly became pretty repetitive in the original series. They also, at times, got pretty far-fetched in the technology the team (and the villains) used, causing the series to take on some of that James Bond hyper-reality. I don't mind this in the M:I movies since they only come out once every 5 years or so, but having a series constantly break with reality while the world of the show is supposed to be this world, our world, becomes tiring after a while. 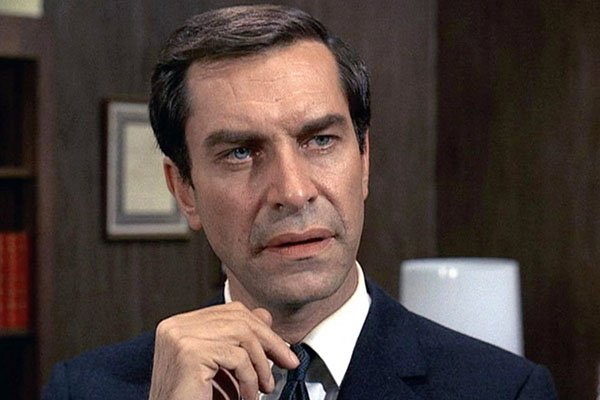 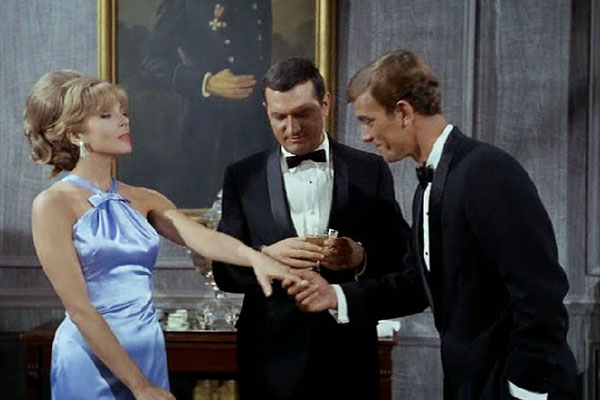 The show was also pretty slow paced and formulaic. By the third episode we already knew that the lead agent would get his mission in some ludicrous way (which was funny at the start but seemed wholly impractical pretty quickly), and then he'd spend some time figuring out who his team was before we'd jump ahead to right before the caper was going on. Then we'd watch every single part of the caper unfold, no matter how simple or complex the events might have been. And this was back when there were only about 10 minutes of commercials being played during the episode, so that's 50 minutes of show to fill each week. Some of the capers could do this, but for most episodes that was a lot of table setting and watching the same basic events unfold time and again.

Admittedly many of the problems I had with the show were simply due to budget constraints and filming style of the era. If the show were to be made today it's probably be faster paced and would either commit fully to the hyper-reality of the world (something more over-the-top and sci-fi like) or would play the missions much more straight. In either case, the show would feel a lot different than the original series that first started in 1966.

Honestly, a new TV version of Mission: Impossible would probably be a lot more like the movies than the original series. And fans would hate it. Oh well.