I think, at this point, we have to be honest with ourselves: Letterkenny is probably never going to be the show it once was. This is quite common with shows that go more than a few seasons; although it's easy to pick on comedies, like Letterkenny, as it's hard to keep that kind of humor going for any length of time without dips in quality, all shows experience this. Four or five seasons is probably the max you can get out of a setting, being it comedy, action, or drama, and then after that you'll end up falling into the tropes of the the seasons that came before, chasing what was instead of defining what will be. 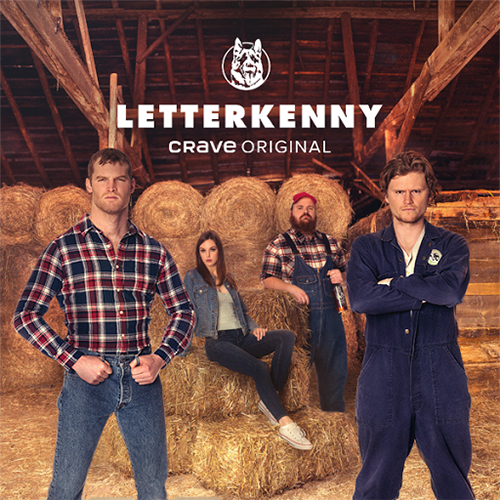 For awhile there, Letterkenny was the hot new thing, a sarcastic, fast-talking show with a fun point of view and characters that wanted nothing more than to sit around, gab, and drink, all while actually doing very little. As I've noted before, it's a lot like the films of Kevin Smith, from Clerks through even the most recent films he's made, and, like those films, the longer its gone on the harder is been to recapture the magic.

I am not a fan of the last couple of seasons (Season 7 and Season 8 specifically), nor did I care at all for animated diversion Littlekenny, and I do feel like the creators of the show have struggled in recent seasons to come up with ideas good enough to justify keeping the show going. They've spread themselves thin, between the show, the animated spin-off, and their live tour, and it's clear it's been too much -- the second they became huge was the point where the quality of the show dropped off.

But that's not to say it's impossible for them to crank out good material. While I don't think this current season, Season 9, is anywhere near as good as the high point of seasons one through four, it was still very funny in places. The problem is simply that it's hard to justify continuing to hang out with the characters. Yes, they're still quite funny at times but it's hard to shake the feeling that it's no longer going anywhere. The paraphrase the opening of the show, there may be 5,000 people in Letterkenny, but their biggest issue is that they're stuck in a town than never changes.

When we join up with our characters -- Wayne, Katy, Dary, Dan, the Skids, the Druggies, and Jocks, and all the rest -- they're having a celebratory meal after having beat up the guy that had just been caught cheating on Katy. They then have to fight that guy's posse, and then they all hang out, getting drinks and talking about not much at all. Then next few episodes are more of them, with random conversations about not much at all (spy agencies installing cameras in dicks to they can gather the dental records of women giving head; the general looseness of a woman who's had 17 kids, and the noise her nether regions might make when wind rushes past; and various or sex, love, and awkward trips to U.S. landmarks). It's all generally amusing, at least worth a chuckle, but the big issue is that it feels like things we've seen and heard before. 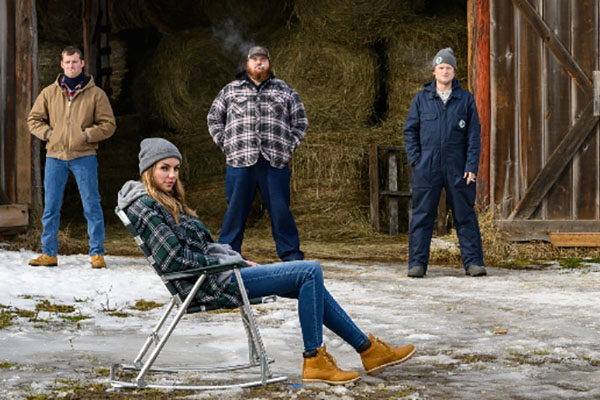 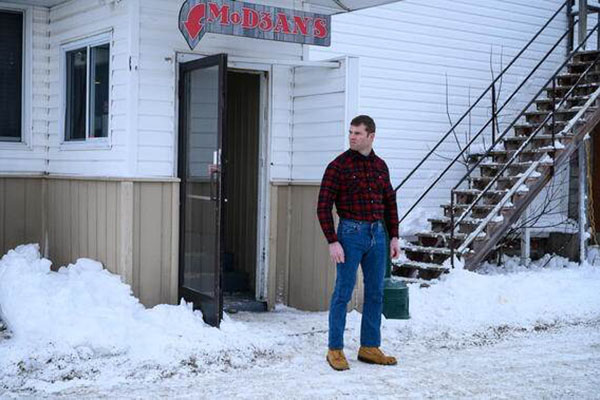 While this is going on, the characters all basically stay in the places they were in for the last couple of seasons. Wayne is still dating Rosie, the Skids are back to doing drugs and wanting to be disc jockeys, and the Jocks are in a beer league because they've done all the pro hockey they'll ever do. It feels like they're all frozen in time, and it isn't until the last couple of episodes that anyone tries to do anything new -- the Natives start up an energy drink so they can make some cash -- but even then it's just an excuse to trot out all the same characters having all the same conversations without actually doing anything new.

Yes, this is just a dumb comedy, but after nine seasons we need characters to grow even in a dumb comedy. Wayne was, at one point, engaged to a different girl, but then the show reverted him back and even put him back in a relationship with the girl that left him, Rosie, just because. The Skids at one point cleaned up their act, in a way, and were pushing themselves forward. Progress was once made, but then, in the last few seasons, that was all thrown out the window. We're to a point now where it feels like the show doesn't want the characters to grow because it would change the dynamic of the show.

My argument, though, is that change is good. The Good Place constantly changed its scenario, forced its characters forward, and never let them stick to the status quo and it was probably the best comedy in recent memory because of it. Parks and Rec constantly shook up its scenario, having the characters grown and change and move around, which helped you connect with them so that even if the comedy wasn't as strong in later seasons, the heart more than made up for it. Even Community was at its best when it let the characters grow, and change, and work towards their degrees. The weaker seasons came about as the show tried to push them back to the college for new reason other than because that was the setting so they had to be there.

Letterkenny has that same problem. The town is the setting, the cliques are all set in place, and none of the characters can grow or evolve because, if they did, would they actually stick around in a tiny town with only 5,000 people in it? Maybe, but more than likely no. This is a social group that will explode apart the second real growth happens, and then, if everyone is scattered to the wind, there wouldn't be a show. So, instead, we just have them all going through the same motions, having their weird conversations because that's the only thing the show can provide now. 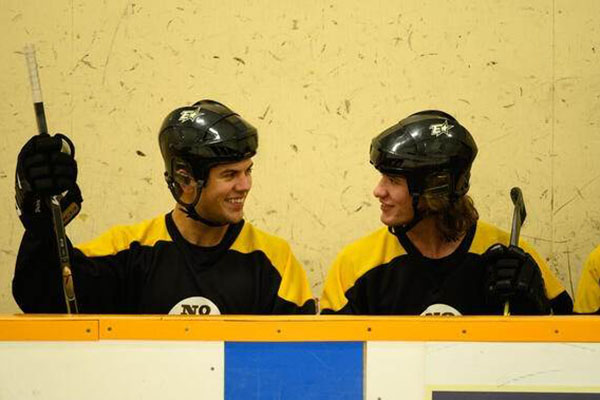 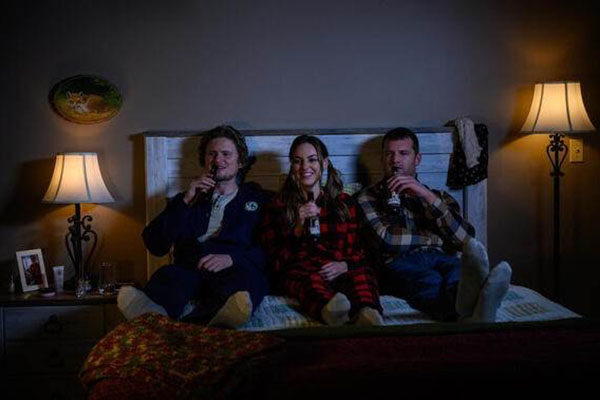 Yes, this season was funny, at times matching the hilarious magic of the early seasons (although not for as long a period of time nor as often). What's missing, though, is the heart and soul that makes you want to care about the characters. The show is coasting, and while it can find its highs of comedy the lows are going to me more frequent, with less to cover for it because there show won't let the characters really connect. They're frozen in amber, always going to be who they were and never anything else.

I'm not done with Letterkenny -- part of the charm of the show is that fact that its seasons are so short you can consume them in a couple of hours -- but I am past the point where I think the show can ever be as good as it once was. It probably should have ended a few seasons ago, but it's going to limp on for another couple at least until the writers finally decide to come up with a finale that lets everyone move on from this small little town. So I'll stick around for now because it's easy to do so, but that magic that would have made me care about a great finale is gone and its not coming back.