Get This Man a Puppers

As I noted in my last review of the show, Letterkenny is a damn fine show. It's one of those shows that were you to describe it to me I'd immediately want nothing to do with it. Farmers sitting around and shooting the breeze? Hard pass. And yet, a friend forced me to sit down and watch it and, from the first episode, I was hooked. 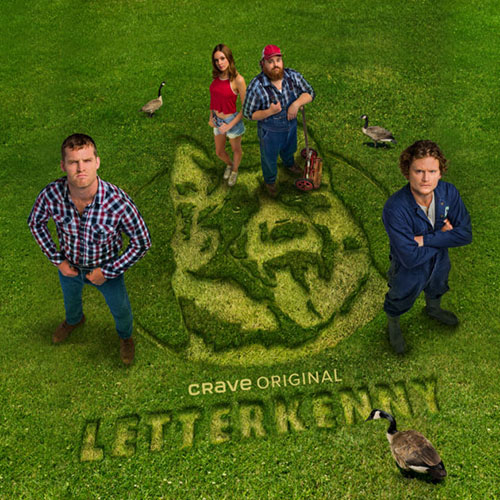 Recently Hulu dumped four more seasons of Letterkenny onto its U.S. service (Letterkenny being a Canadian series developed for the Crave streaming service). For the sake of article length (as well as to save my own sanity trying to dive through that many episodes at once), I'm just going to take this space to discuss seasons three and four of the show (five and six will come later in a follow-up). Do note, though, that if you weren't a fan of the first two seasons of the show already, Letterkenny is unlike to win you over -- the show continues to be itself, so these new seasons a very much for the faithful fans of the series.

Picking up after the events of the last season, we find out protagonist Wayne (Jared Keeso), sister Katy (Michelle Mylett), and friends Daryl (Nathan Dales) and "Squirrelly" Dan (K. Trevor Wilson) continuing to hang out around the farm, shooting the breeze. Season three picks up with winter having arrived in Letterkenny, so the townsfolk have switched from farming and shooting the breeze to snowmobiling, ice fishing, and shooting the breeze. Even with the mild change in setting, the show is still very much a hang out series (best left to those looking to get mellow and chill).

Of course, there were some plot lines to deal with. Wayne had settled into a relationship with Rosie but had previously had a fling with local ruffian Tanis and, at the end of season two, Tanis had been pregnant. Meanwhile, Katy had just gone off to "the city" to be a model, breaking up with her two boyfriends, hockey players Reilly (Dylan Playfair) and Jonesy (Andrew Herr). The show, though, really wanted to get everything back to normal, so very quickly Tanis had gotten rid of the pregnancy (as was her choice, the show emphasized) and Katy had found the model life boring, coming back home instead. So, despite the big cliffhanger from last season, everything very quickly was reset as if nothing happened.

I'm of two minds about this development as it very clearly says "nothing is going to change in Letterkenny." To be fair, that's true of a lot of small towns -- it really does feel like nothing changes in them. I'm sure that's part of the joke, too (as well as poking a finger into the eye of all the other shows with self-serious cliffhangers). But at the same time, leaving the characters to never grow can leave a show flailing eventually. Making the characters move forward, have adventures and travails, can lead to bigger, more interesting story lines. Third season for the show can get away with stuff like that, but if they're still pulling tricks like this at the end of the latter seasons, this may become a problem. 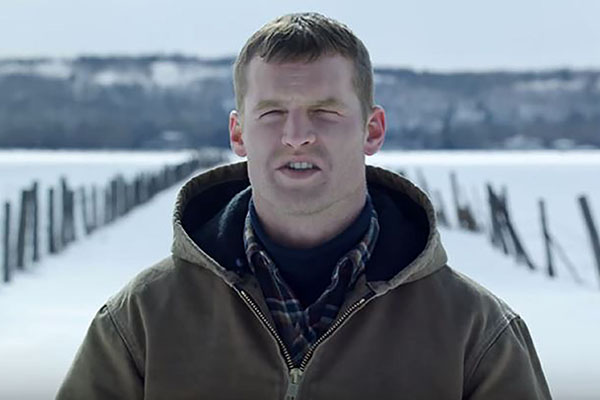 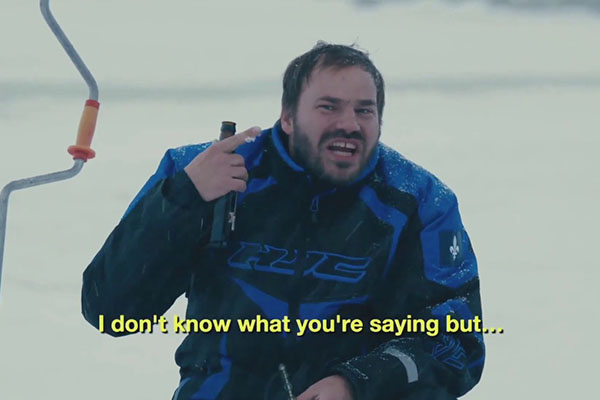 It's also worth noting that season three of the series had a lot of fart and poop jokes. Admittedly, this comes from a show that devoted an entire early episode to creating a social network called "Fartbook" where people could track, and share, their farts. What I'm saying is that a little bathroom humor was not outside the norm for Letterkenny. It did feel like there were a lot of poop jokes this time around, though, with a few of the longer continuous bathroom jokes wearing thin after a while.

Thankfully, on this score, season four rights that ship. With Spring moving in, the brief dose of winter is removed and Letterkenny (the town as well as the show) is lush and green one more. After an incident at the end of third season (that we won't spoil), Wayne is on the outs with Susie and depressed with the world. He has is friends, and new shenanigans to get into, but it does feel like the thing with Susie is going to end before too long. Not that the show mines this for much drama, instead relegating Susie to a single episode before she quietly disappears. She becomes the Maris of the show (to use a Fraiser reference) -- discussed, but never seen. It's sad, too, because a few new regular characters could help to shake up the show.

Not that I think the creators want to shake up the show all that much. They're perfectly happy having their characters sit around, play word games in the dialogue, and drink. Nothing ever really happens (aside from the occasional brawl) and then everyone goes back for another round of beer. And, for the most part, it works.

Letterkenny gets a lot of material out of just having its characters sit around and talk, having rapid-fire exchanges about whatever is on their mind. It fun, and light, and often hysterical. The big problem, though, is that it doesn't stick with me for long. I laughed my ass off while I was watching the show, but I don't really remember much of it afterwards. These two seasons were funny, but not exactly memorable. 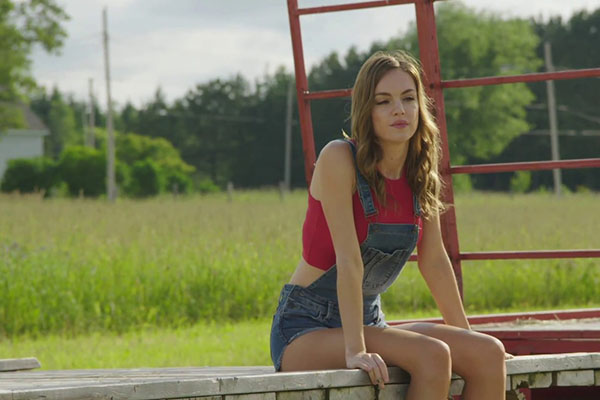 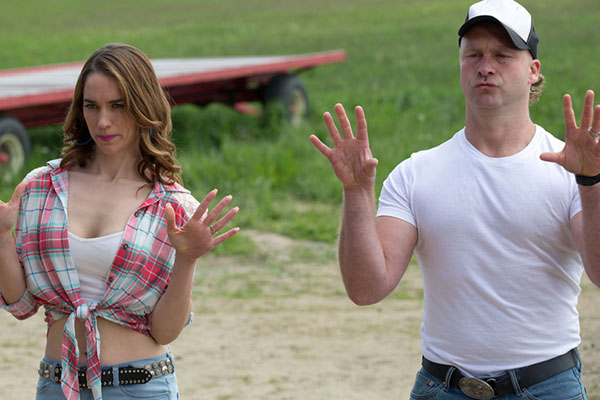 Plus, honestly, by the end of season four, there's just a lot of dead weight. The preacher character, Pastor Glen (Jacob Tierney), is just irritating most of the time and hasn't shown any growth since he was first introduced back in season one. If anything, he's regressing further and further into his weirdness. The show would honestly be better of ditching him completely. And, sadly, the same goes for the drug-dealing ruffians Stewart (Tyler Johnston), Roald (Evan Stern), and whoever else is hanging out with them week to week. Stewart started to grow as a character when he briefly dated Katy in season two, but then they broke up, he went back to his old ways, and that was that. A brief addition to their crew, Gae, added a needed female to their posse and almost made things interesting right up until she left as well. These characters, in short, are stagnant and need an outside to shake them up. Without that, they have nothing to add to the series.

The show has shown it's willing to ditch characters though, with most of the hockey crew (other than Reilly and Jonesy) disappearing after season three. If only the show could learn from this, get rid of the dead weight, and tighten up its main characters, it could be even better.

Looking forward to season five and six, then, what I really hope for is growth; the characters need to change and evolve. The dialogue is hysterical, the situations are amusing, and the town is ridiculous. With a willingness to evolve and change, the show could continue being a real winner for many seasons to come.