Ther are a number of shows that, over the years, I've gone back to watch again and again. Daria, Community, and the West Wing are three shows that regularly go into my rotation whenever I'm in the mood to relive adventures. A more recent addition to that collection, though, is Person of Interest, a show that, at first blush, I wouldn't have expected to get into. Proceedurals aren't normally my cup of tea (the occasional Elementary notwithstanding) and I tend to avoid the various C.S.I.s and Criminal Minds as hard as I can. The difference with Person of Interest is all in the setup and delivery. 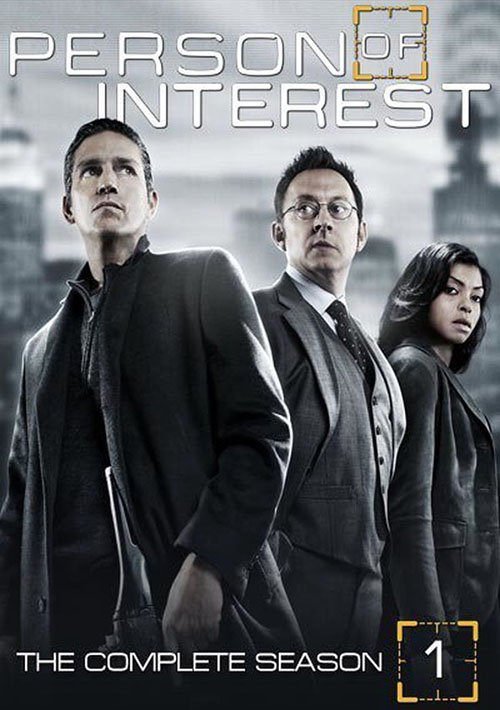 Person of Interest, in the opening season, focuses on two main characters, ex-CIA agent John Reese (Jim Caviezel) and expert computer coder Harold Finch (Michael Emerson). Years before, Finch created a machine that could take in all the data of the work (phones, cameras, and social media) and compile a "pre-crime" index of what was likely to happen. The system broke its list into two categories, Relevant (likely acts of terrorism) and Irrelevant (everything else), and would spit out a social security number for the U.S. Government to track down to stop the Relevant crimes. Everything else was ignored. Finch, though, put in a back-door that would let him access to Irrelevant list so he could go out and stop those crimes. But he needed a partner, someone who could actually fight crime, and that's why he hired Reese to join the team.

The first season of the show is a pretty solid procedural. Each episode essentially begins with the team getting a number, figuring out who that person is, and then studying them to see what kind of crime is either about to befall them (that will end in murder, since that's all the machine is programmed to search for) or what crime they're about to commit themselves -- the team is never sure if the number is a victim or a perpetrator. For the first few episodes you might even think the show isn't anything special; just another procedural. with a strange little hook.

As the season (and series, which we'll get to in the coming weeks) goes on, though, more and more the show begins to work on shading in the details, building a itself up to be more than just a basic procedural. That's down to the Machine, the device Harold built. The first season focuses on the origins of the machine, showing us its development, how Harold programmed it before handing it over the government. Then we find out, eventually, that Reese (in his role as a deep-cover CIA operative) used to work the Relevant list without even realizing its origins. This eventually leads to Reese cutting ties with the Agency when he gets too close to the truth about the Machine (and they try to kill him). Some secrets, apparently, have to be protected at all costs.

But the series is about more than just secret agents and paranoia. The Machine also provides a sci-fi bent to the series. This is something we'll get to talk about more down the road as those elements build even further, but even here in season one the show starts to play around with what the Machine is capable of and where it could go. The very fact that a machine exists that can see everything and predict the future is a plot device too good not to explore, so this season lays the ground work for the sci-fi future the show is going to elaborate upon. 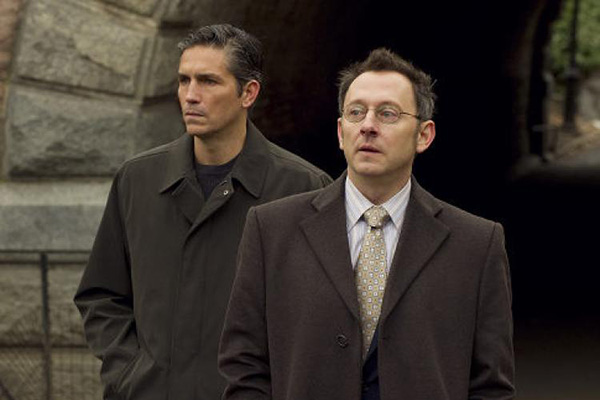 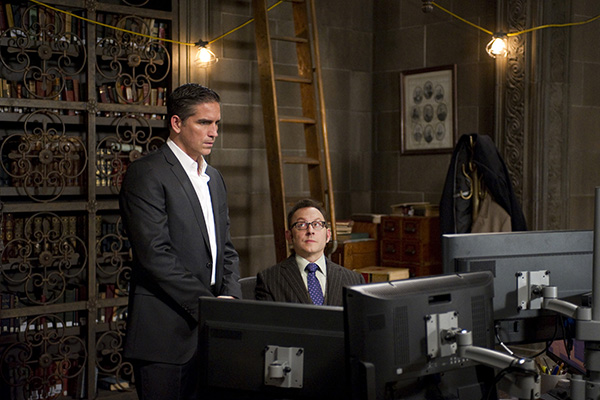 Week to week, though, the season is all about the cases. On this front the season does deliver. Most of the cases are pretty good with slick writing that keeps you invested through the various twists and turns each story takes. It is formulaic with a recognizable pattern to how the cases will shake out over the course of 45 minutes. And yet, at the same time, there's enough little details thrown into each case that no two episodes end the same way. It allows the series to really play up the "victim or perpetrator" plotting so that you're never quite sure what direction the show is really taking until it enters the last act. It plays its cards smartly, keeping you invested enough to watch through each case.

A lot of that credit goes to the leads. Caviezel and Emerson are a fantastic duo, playing well off each other over the course of this season, growing their co-worker relationship from terse but skilled colleagues to something much closer to friends by the end of the first season. It helps that the two deeply invest in their roles making each character, Reese and Finch, into fully realized characters. Plus the writing of the two characters is snappy and fun, keeping a light, deft touch on the proceedings even as the show takes some pretty dark turns.

Joining the lead crew are Detective Joss Carter (Taraji P. Henson), as Homicide detective setup with the case to find the mysterious man in a suit who keeps being involved in vigilante crimes around the city (aka, our Mr. Reese), and Detective Lionel Fusco (Kevin Chapman), a dirty cop set on the path of redemption by Reese and Finch. These two bring in some needed outside perspectives on the dynamic duo. They also help to shade in the morality of the police force, and the city, giving the show and its stories more nuance. Without these two the show would have a very different feel and probably wouldn't work anywhere near as well as it does. It'd render the stories into superhero fantasy instead of grounding it some to keep the sense of realism alive.

That's not to say everything about this first season works so well. The season is deeply mired in stories about organized crime, specifically with one character, Elias (Enrico Colantoni, aka Veronica MarsWhen it first debuted on UPN, it's doubtful any suspected that this plucky "girl detective" television series would go on to spawn a movie, novels, and a revival series, keeping it fresh in the minds of fans 15 years (and more) later.'s dad) and his quest for vengeance against the Italian Mob. Elias is built up to be a villain for the team, someone as skilled at manipulating events as our heroes and their Machine, but his goals are (of course) much more sinister. There's also HR, the organized group of dirty cops who want their own piece of the crimes going on around town. Neither of these groups really amount to much in this first season -- they show up a few times, sure, but somehow they never rise to the villain status they should have, never quite cementing themselves as equals to our heroes. 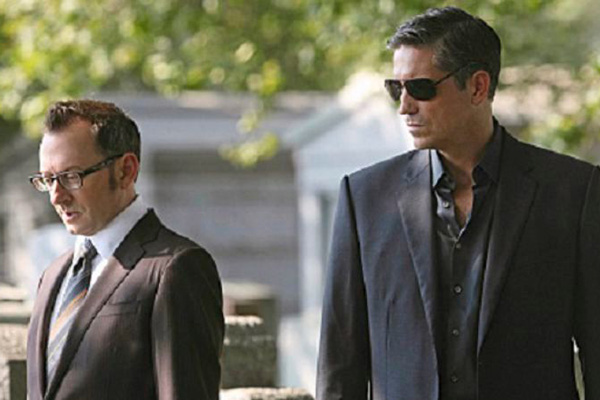 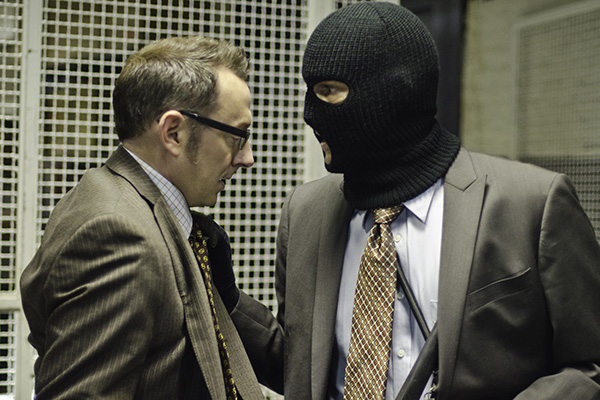 And, frankly, not every case is as interesting as the rest. Some of this may be because I'm now in my third run through the series (after watching it while it aired, then catching up on the first four seasons again before its fifth and final season debuted) and, really, some of these early cases are pretty rote. Once the story gets past establishing the characters, I really just want to get to the good stuff that comes in later seasons. That's not to say this season isn't essential if you're a new viewer, just that after a couple of times through, the zest of the later seasons doesn't quite extend back to the originating season of the show.

Still, it's a minor gripe. Even here most of the series is thrilling and there's already groundwork in place for what the show would become. New or old, maybe it's time to go back to Person of Interest and see what the show is all about. It really is good, even this early in the run, but trust me when I say it's only going to get better from here.