Ghost in the Machine

The last season of Person of Interest, it's inaugural season, played like a police procedural. Sure, there were elements of a sci-fi show lurking beneath the surface, but much of the serialized storytelling was done through little snippets. It wasn't until the end of the season, with the developing plot line between Harold (Michael Emerson) and Root (Amy Acker) that the series really started to pick up. 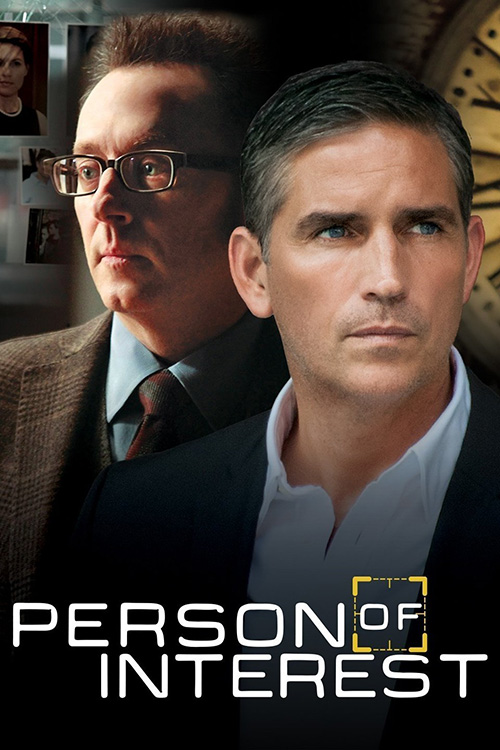 With season two, the series really begins to hit is stride, although even now the procedural elements are still a major factor in the show. With season two, a couple of overarching storylines really begin to emerge. On one side was have the Machine, the device Harold coded that sees everything and advises the U.S. Government on coming threats (terrorist activities it marks as "Relevant"). It also, of course, sends Harold and Reese (Jim Caviezel) the numbers for the Irrelevant targets, threats that aren't as larges as the Relevant ones, threats that put single lives in danger (or the people likely to cause it). A new group, though, has emerged seeking to damage (or control) the Machine, weakening it via a virus designs specifically to target the Machine's code. Harold, John, and Root are all hot to stop this group (Harold and John because they believe in what the Machine does, Root because she thinks the Machine is alive and worth protecting), but it's an uphill battle all the same.

And then there's HR, the criminal group run by dirty cops in the NYPD. After the FBI broke up the group in the last season, HR has been rebuilding itself. They're funding criminal enterprises (some of which overlap with cases Harold and John are working) and generally getting up the mischief that cause problems for Det. Carter (Taraji P. Henson) and Det. Fusco (Kevin Chapman), two associates of our heroes that aid them from within the NYPD. Plus, the FBI is breathing down the necks or our heroes, chasing them at every turn. The police are coming from all sides, and John and Harold have to stay one step ahead if they intend to continue their good work.

Of the two major plot lines the stuff involving the Machine is vastly more interesting. The Machine is a great piece of techno-babble, a device that not only motivates the heroes on their day-to-day lives (get this number tied to this person and then go save them from whatever bad thing is about to happen) but also acts as an overarching force for them to protect. Without the Machine the numbers wouldn't come up and the heroes wouldn't be able to save people (plus, of course, many more terrorist threats would succeed as well). But because the Machine is so powerful, the thought of it ending up in anyone else's hands is a great factor for our heroes, ensuring they have to remain involved, have to try and stop any threats from coming at the Machine.

The show also pulls off a neat trick of actually getting you to care about the Machine. Over the course of the season we get flashbacks to Harold developing it and we see the Machine develop a connection with Harold. He treats it like a child, playing games with it and teaching it how to do things. In return, then, it becomes clear that, however its programming may work, it cares deeply about Harold. Even thought we never actually see the Machine (just see using its "eyes"), it's clearly a character in its own right, a fleshed out (digital) being that's as much a core member of the crew as the living beings that work on the team. 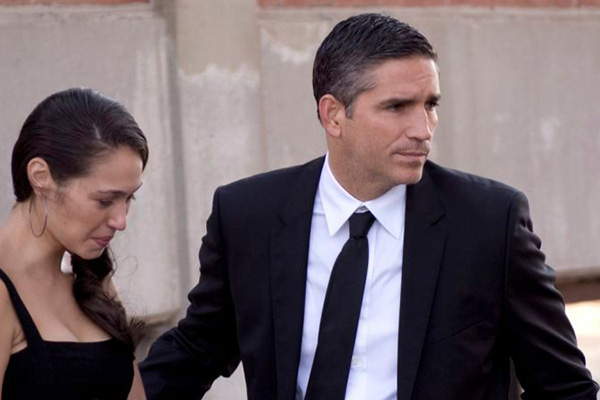 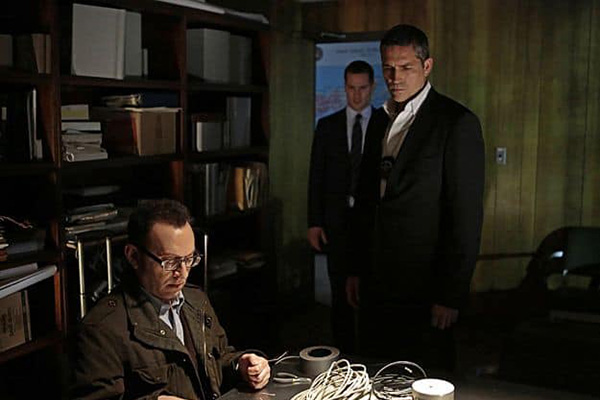 And then the show associates Root with the Machine, showing a different, but no less relevant, connection between them. It re-contextualizes Root as not entirely a villain, not entirely a hero, but something else. The show gets you to care about Root, as much as her methods are seemingly evil, because she cares about the Machine. It's a neat trick, a storytelling slight of hand that works to the show's advantage.

It doesn't hurt that the show also gives the crew a new member for their team: Sameen Shaw (Sarah Shahi). Once an agent for the covert program that hunts down terrorist threats identified by the Machine, Shaw was burned on a mission and turned into a rogue operative. She gets absorbed into the group by the other guys though and, by the end of the season, works as the unofficial third agent on the Machine's team. Sameen adds a different energy to the group, and not just because she's a woman. Shaw is cold and calculating, more vicious and scary than the guys, but the show uses this as a way to contrast her with the group and, as she slowly joins the team, it uses her outsider perspective as an asset. There are things Shaw will do that the guys won't, ideas she can come up with they wouldn't think to follow. Shaw is an asset to the group, a needed force that makes the team feel more complete.

By contrast, the HR stuff still never develops into anything worth caring about. HR is the kind of villain force that always seems to be one step ahead of the heroes no matter what they do or what setbacks the evil organization suffers. It's a faceless group of evil, one that can be said to have its fingers everywhere, to be involved in every criminal organization, without ever showing us the details about it. Supposedly HR is huge, but we only ever see three or four members of the group, so for the audience it's just a lot of boasting without much payoff. Telling without showing, essentially.

I don't know what the show could have done to make the HR plot line more interesting, not while balancing it and the Machine's storyline and the regular cases of the week. Something would have to give, and in essence because there's only so much the series can focus on everything, the HR stuff ends up as so much dangling fodder. I still think it would have been better if the show could have just ditched the HR story and focused on the stuff that matters, but that's a complaint in retrospect. Certainly, when I come to the show to watch it again and again I'm only reminded how big a part of the show HR is when I actually see it on screen. When I go away and think about Person of Interest I tend to forget about HR and its machinations completely. 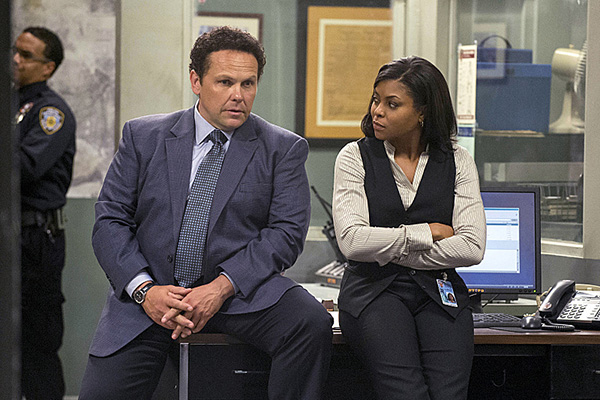 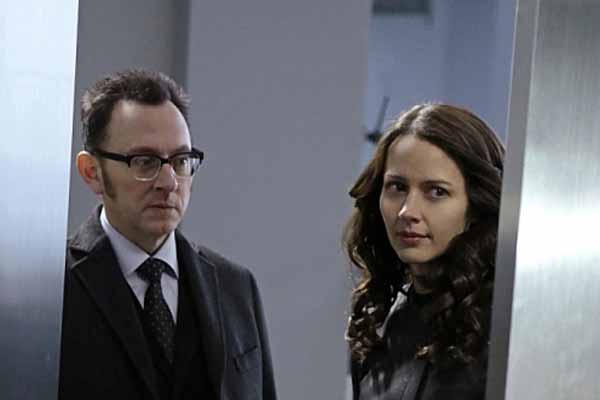 HR plot line notwithstanding, though, season two of Person of Interest is a stronger season all around. The show begins to double-down on the sci-fi elements, putting the focus of the serialized storytelling, more and more, on the Machine: what it can do, who might be after it, and what the end goal of the series could be. Considering where the show will go in the next three seasons, all the elements of the final story are setup here, you just have to know where to look. Season two does the mean feat of being interesting in its own regard while also setting up the endgame for the show, four seasons out. That's pretty impressive indeed.