Neither the Machines Nor the Humans Win Now

We've touched previously upon the fact that new CEO of the conjoined WB Discovery, David Zazlav, is taking a chainsaw to the whole of HBO Max and its library. The cancellation of Batgirl was one of the most high profile examples, but the media company has also gutted much of the library from the streaming service, taking out many classic shows, and even recently produced seasons, all to cut costs (no need to pay residuals if a show isn't being aired). Now we have another major victim: Westworld. 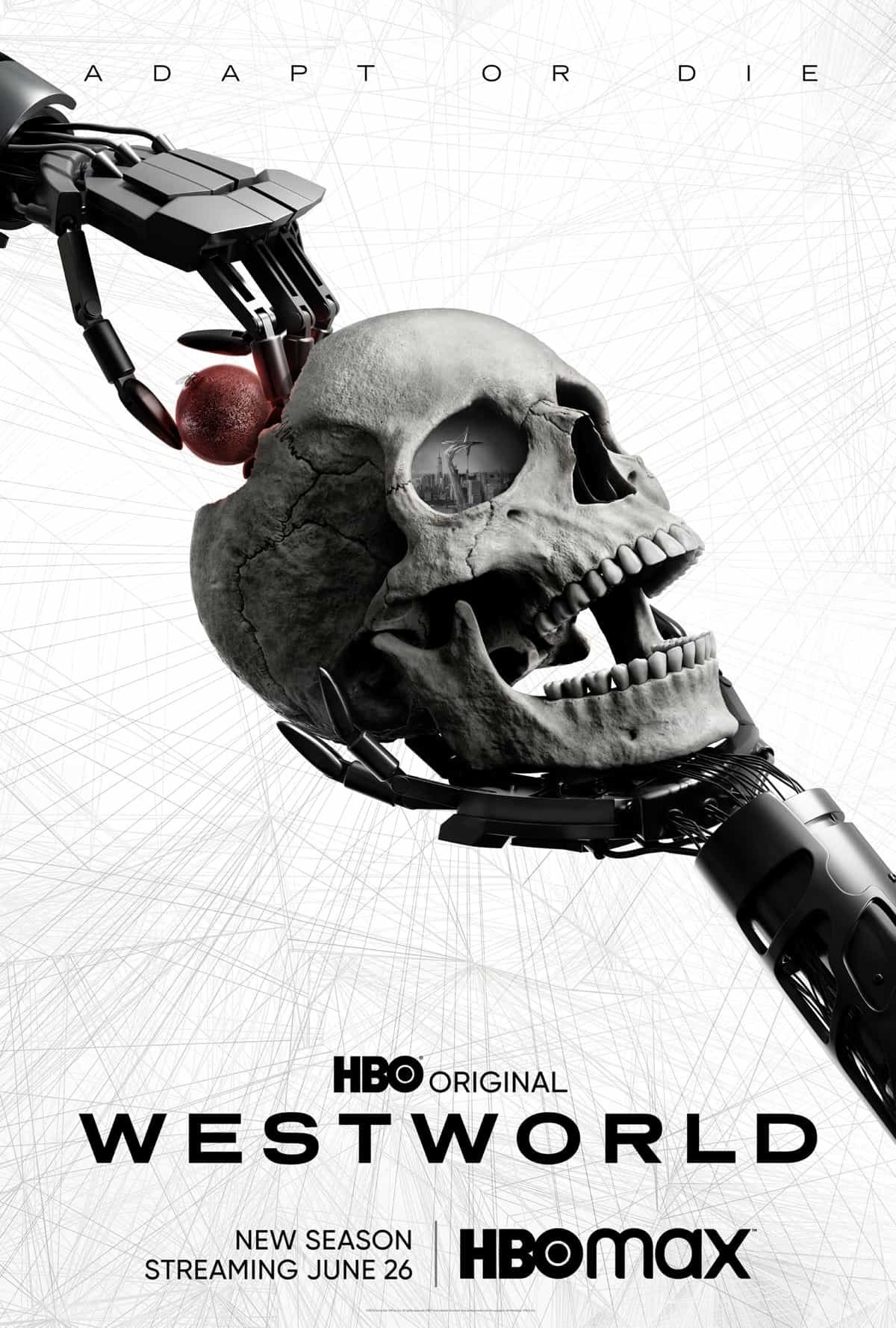 First aired in 2016, Westworld (based on the film written by Michael Crichton, Westworld) was a buzzy mix of mystery and violence, the kind of adult content genre fare that HBOThe oldest and longer-running cable subscription service, HBO provides entertainment in the force of licensed movies along with a huge slate of original programming, giving it the luster of the premiere cable service. had used to great effect in the release of Game of Thrones. It's first season was an absolute trip, with a time-twisted storyline that really paid off in the end. It was ambitious, gutsy, and every other adjective you can think of. The show was an instant hit.

But then it crashed and burned, hard. While the second season saw the expected dip many shows (that aren't Game of Thrones would go through) Season 3 and Season 4 saws the ratings absolutely crater. A show that was pulling in 2.2 Mil views when an episode first aired was struggling to grab 0.2 sets of eyeballs at the end. People had simply stopped caring about the violent delights on offer from the show.

Or, really, it was just that the storytelling had gotten to convoluted and weird to really keep people hooked. Season 3 moved the action outside of Westworld and into the human world, and the show lost a lot of momentum in the process. From a writing perspective, you can see what creators Jonathan Nolan (Person of Interest) and Lisa Joy (Burn Notice) were going for, creating a parallel for the robots with aps and device controls for the humans, but it lacked the heady qualities that marked the first season. As the show went on, the budget continued increasing and the ratings continued falling, making the cancellation expected (if still a little sad for those of us that had watched all four seasons and were hoping for a good send off in the now not happening Season 5).

But canceling a show and wiping its existence away are two different things entirely. While people might not have enjoyed the later seasons of the show, that doesn't mean they deserve to be condemned to the dust bin of nonexistence. There was an artiness to the series as a whole that had to be appreciated, as well as parts of the storylines that really did work well. Wiping away the show (by not airing it on HBO and eliminating it from HBO Max) means that no one will be able to go back and appreciate the series in the future. No way to make new fans, no way for the series to be discovered by future viewers, maybe gaining in the kind of cult status it (might) deserve. 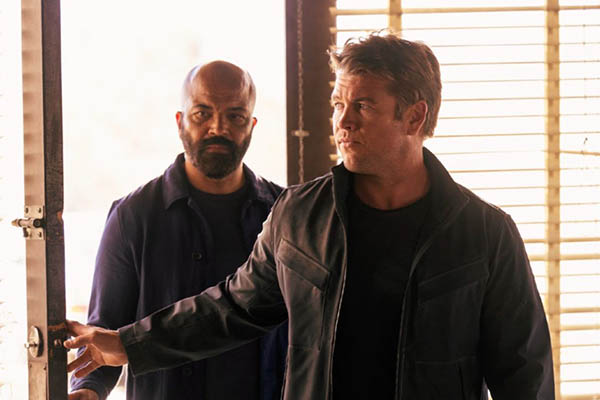 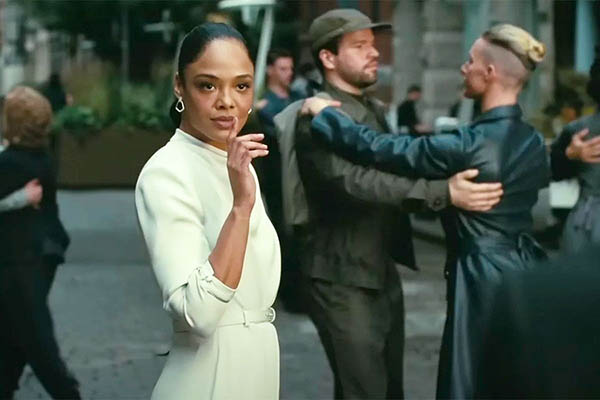 For now the show isn't entirely lost. If you wanted you could go on Amazon and pick up the various seasons for relatively cheap (depending on your definition of cheap). And that's if you even want to watch the later seasons. I own the first two already and I feel like I got a good arc out of those parts of the story; the show would have really had to knock it out of the park with that proposed Season 5 to get me the buy the rest. Now, however, I'm tempted to grab them just because who knows how long these discs will be available. If the WB is willing to get rid of the streaming side of this series because it costs residuals, wouldn't that mean the time for the discs is finite as well?

That's to say nothing of the fact that most people just don't buy physical media anymore. I recognize I'm an exception in that department so while I have a couple of seasons on disc, most people don't (I also all the other older WestworldWritten and directed by Michael Crichton, Westworld depicted a theme park with thrills and dangers unlike any that currently exists, all to highlight the hubris of man when the park inevitably descends into chaos. The movie spawned a second film, Futureworld, and a popular (and twisty) HBO series. media, so I clearly have a problem). For anyone that doesn't buy physical media, simply because "streaming has everything I want to watch," well streaming is about to lose one more high profile series. I've seen people saying Online, "I was just getting through Season 3 and now this show is going away before I can finish it!" Sure, some would say they should have watched the show when it was new (helping the series' ratings in the process), but I'd argue that's another side of streaming: stuff is "always there" so you get to it when you have time. There are so many shows and movies to watch in this land of "peak streaming", some stuff will naturally get put off for later.

In the case of a show made for a network by that network, though, we shouldn't have to rely on our own purchasing habits to enable us to watch their shows. The point of all the networks launching their own streaming services was so hey could control their shows and movies and, in return, offer all of it to the subscribers. The value proposition of, say, Disney+Disney's answer in the streaming service game, Disney+ features the studio's (nearly) full back catalog, plus new movies and shows from the likes of the MCU and Star Wars. is that it's "everything Disney". If Disney were to then turn around and say, "you know, those Disney PrincessesReleased in 1937, Disney's Snow White was a gamble for the company: the first fully-animated, feature-length film ever created. It's success lead to the eventual creation of the Disney Princess franchise, which has spawned 13 main-line films and multiple spin-off movies and shows. cost us way too much money to maintain so we're going to axe them from our library," people would be up in arms. Disney wouldn't because the value proposition of each and every piece of media they have combines for a whole that's hard to beat. I might not ever want to watch The Computer Wore Tennis Shoes but it's nice to know it's an option on Disney's service.

This is what the WB, through Zazlav, is giving up by axing so many high profile shows. It's not just Batgirl and Westworld but hundreds of others too, many of them falling through the cracks with no other place they can go. If HBO makes it and then HBO shoves it in the bin, the series can't be sold elsewhere and it just ceases to exist. And, for most of these, they will never return because Zazlav will have the company take a tax write-off, guaranteeing the show or movie can't return because then the company would have to return the tax benefit they gained. That simply won't happen. Binned shows are deleted from existence. 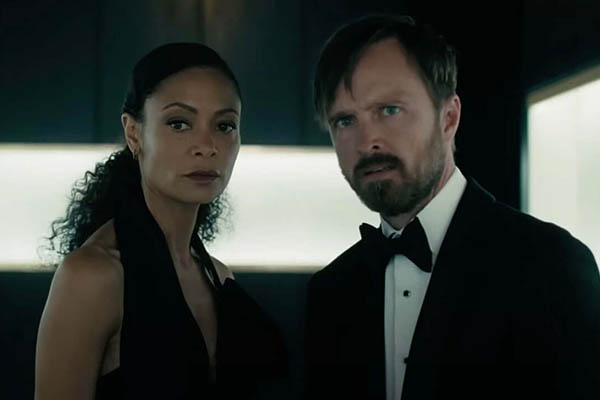 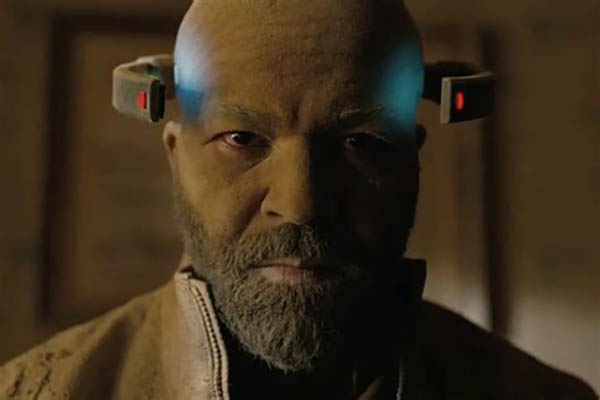 This is the negative side of the streaming wars, the fact that things made in this era can just cease to exist without any recourse. You can find a good show, enjoy it, want to share it with people, and then a week later find out that some idiot at the top of a company (coughZazlavcough) has decided he wants the few thousand dollars it gets to retcon the show out of people's minds. You loved it, its gone, and now you'll never be able to see it again. And if the show didn't have time or a chance to get a physical release (as many shows controlled by the streamers never do) then it's really just gone without any evidence it existed at all.

I don't know how many people will mourn the passing of Westworld -- I'm one of the franchise faithful and even I was starting to lose interest in Season 4 -- but we should all mourn what its erasure from HBO Max means for all of media. No show or movie is safe now. Anything can be deleted simply for a tiny write off. If Zazlav has shown us anything its that physical media needs to be saved, and fostered, just so shows and movies can continue existing even after the corporate overlords are done with them.