When discussing "prestige television", the one network that comes up more than any other is HBOThe oldest and longer-running cable subscription service, HBO provides entertainment in the force of licensed movies along with a huge slate of original programming, giving it the luster of the premiere cable service.. Owing to their unique (at the time) position of both being on pay-cable and having different budgetary requirements to meet, HBO could produce shows you couldn't find anywhere else, and it took a long time for other networks to catch up. Really, it was only when streaming television came about, and those streaming providers (such as NetflixOriginally started as a disc-by-mail service, Netflix has grown to be one of the largest media companies in the world (and one of the most valued internet companies as well). With a constant slate of new internet streaming-based programming that updates all the time, Netflix has redefined what it means to watch TV and films (as well as how to do it).) starting making shows with big budgets and no restraints, that you finally had shows that could well and truly take on HBO at its own game (even if other networks like Showtime or AMC tried their damnedest). 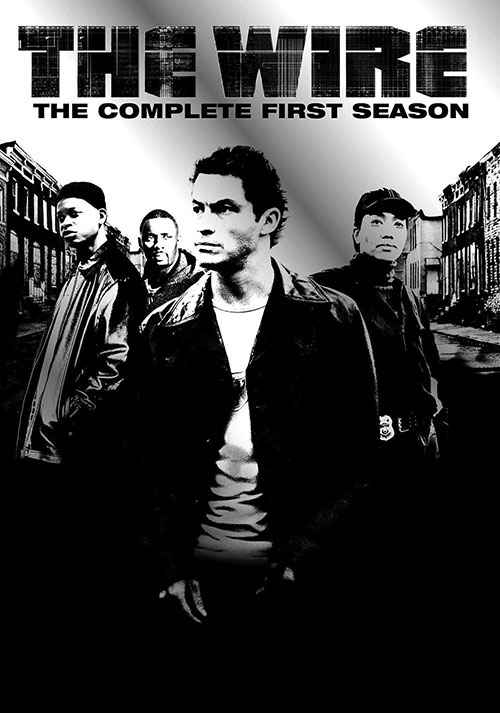 As far as HBO's top programs, nothing quite beats The Wire. This series, written and produced by David Simon and Ed Burns, helped to cement HBO as the network for intelligent, hard-hitting, adult-oriented content. The Sopranos started it, but The Wire is the show that lives on, still referenced and called-back to time and again. The series got so many things right, did it all so well, that it is essentially the definition of prestige television.

It does this by really getting into its content and presenting it in a realistic and truthful manner. The Wire can be described as many things: a show about drugs, a show about cops and gang-bangers, a show about the corrupting influence of money. It's all those things, of course, but much like Simon and Burn's later work, We Own This City, The Wire is really about Baltimore and how corruption at every level keeps the city from ever having a chance at recovering. You just have to watch your way through all five seasons of The Wire to really see it.

This first season of the show, though, keeps things pretty focused. It starts with a court case against D'Angelo Barksdale (Larry Gilliard, Jr), cousin of Avon Barksdale (Wood Harris). Although the cops know the name "Avon Barksdale" they don't have a face to associate with the man. They just know that he's the drug kingpin of the East Side projects. When D'Angelo walks, due to the machinations of his lawyer as well as a fair bit of witness tampering, it leaves the BPD scrambling. Then when one of the witnesses that was willing to testify shows up dead, it's pretty clear the killing was retaliation from the Barksdale gang.

This gets the judge on that case to force the BPD to put together a task force. On that team is loud-mouth Jimmy McNulty (Dominic West), who spouted off to the judge and caused part of this mess, along with narcotics detectives Kima Greggs (Sonja Sohn), Ellis Carver (Seth Gilliam), and Thomas "Herc" Hauk (Domenick Lombardozzi), desk-jockeys Lester Freamon (Clarke Peters) and Roland "Prez" Pryzbylewski (Jim True-Frost), and oversight from Lt. Cedric Daniels (Lance Reddick) This gang of misfits, put together just so the city can say they're doing "sometimes" have to try and take down the Barksdale gang led not only by Avon but also his right-hand, Russell "Stringer" Bell (Idris Elba), and this gang is beyond careful, hard to catch and wilier than anyone might expect. 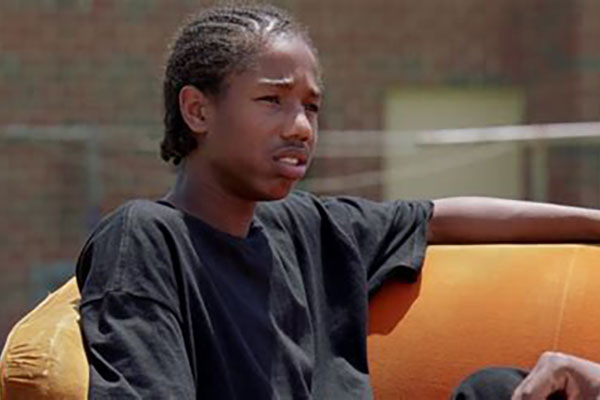 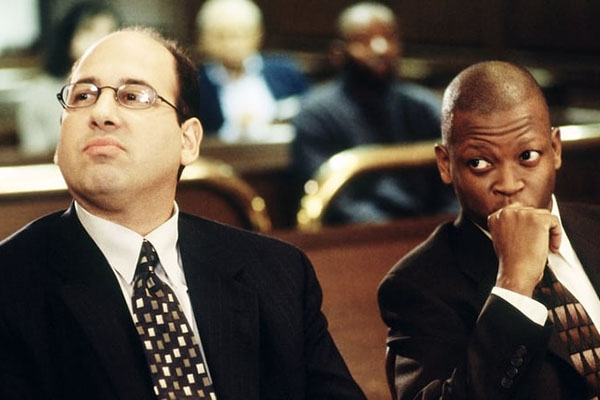 While it feels like The Wire could be just any police procedural, it manages to rise way about that. Partly that's because the series defies the usual formulas for this kind of show. Most cop shows you'll get a case that easily wraps up in the span of an episode or, if the show is feeling saucy, by the end of the season. The clues are laid out, the twists and turns happen, but it's pretty clear from the start that the detectives will get their man by day's end. That's not the case on The Wire where everything is gray and fuzzy when it comes to story. You're not sure what case the cops can make, let along what they can get to stick. Nothing is easy, cut-and-dried, like you'd expect in the genre.

When talking about the blurry lines of storytelling, it's also worth noting that no one on the show is a clear-cut hero or villain. Yes, the cops are clearly following the lines of the case, but they're sometimes willing to fudge rules and toe the line to try and make their case. We see a couple of cops grab a little money off the top of a pile one time, and that's in addition to the number of officers that are functioning alcoholics (because the job just pushes them). No one here is an angel and it's hard to stay on the right side all the time (a point the show is very clear about illustrating).

But then, the "bad guys" aren't necessarily devils, either. Yes, the gang-bangers break the law on a daily (hourly) basis, selling drugs, beating up dudes, and occasionally committing homicides. What the show tries to emphasize, though, is that the life they're trapped in is a cycle that's hard to escape. It's "the game", as characters are fond of saying, and you get born into it before you even have a chance. The kids on the street corners don't really have a shot at a different life so they have to make do with the hand they're dealt even if it does put them on the wrong side of the law.

As the season plays out, though, what becomes apparently is that all sides are playing "the game", and that there really isn't any easy way to escape it. This was a point also illustrated in We Own This City, that even when you have officers willing to try and make a big case that could take down a lot of power-players in the drug racket, there are people above them fighting to kill the case. The drug dealers make a ton of money and they may be donating it to politicians or developers, and when the politicians start breathing down the necks of the watch commanders and huger-ups in the BPD, then the case suddenly gets quashed. "Just make some arrests and don't follow the money," is a common refrain. 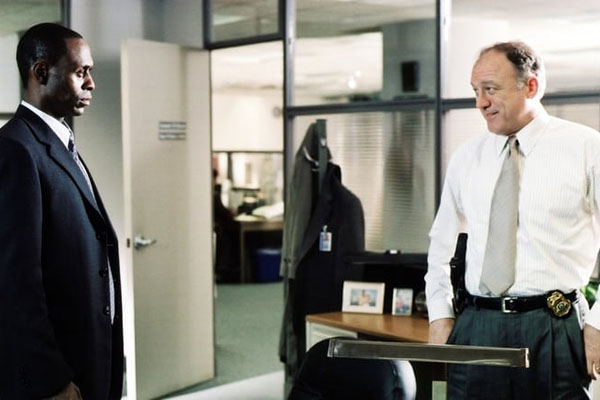 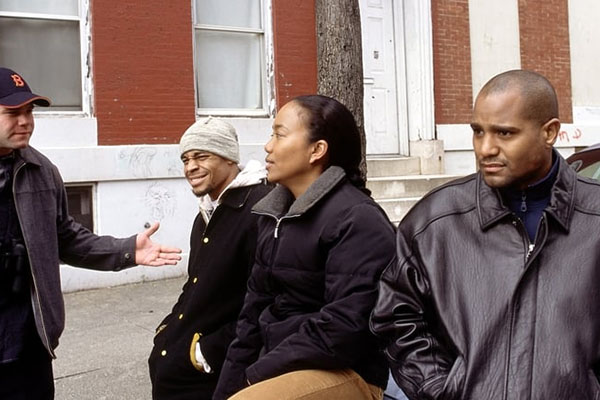 And that's why, despite there being a "war on drugs", no one will ever win. No one, on any side, really wants to change the game because there's too much money to be made. Money can fuel all kinds of other things -- power, influence -- and once you have that it's hard to give it up. And so the cycle perpetuates itself. By the time this first season ends, some of the members of the game have been sent to jail but others escape to fight and play the game another day. it would take a complete rethink of the whole system to stop this side of the drug war.

Despite this, though, it's hard to call this first season pessimistic. Some people are taken down, some good is done. Not enough, not nearly enough, and that is also a message. But you have to do what you do to try and make change in the world. You have to hope that what you do this day will start something bigger the next. It'll take four more seasons, though, to illustrate the fallacy of that thought process...