Family Drama, with a Dash of Burninating

House of the Dragon: Season 1

A little while back I wrote a review of the pilot episode for House of the Dragon, the HBOThe oldest and longer-running cable subscription service, HBO provides entertainment in the force of licensed movies along with a huge slate of original programming, giving it the luster of the premiere cable service. series attempting to restart the Game of Thrones franchise. At the time I called that one episode, essentially, a dull retread of the series that had come before. I made a few predictions about where the series seemed to be going, and I ended up bored by the whole concept of the show. It was not a good pilot. 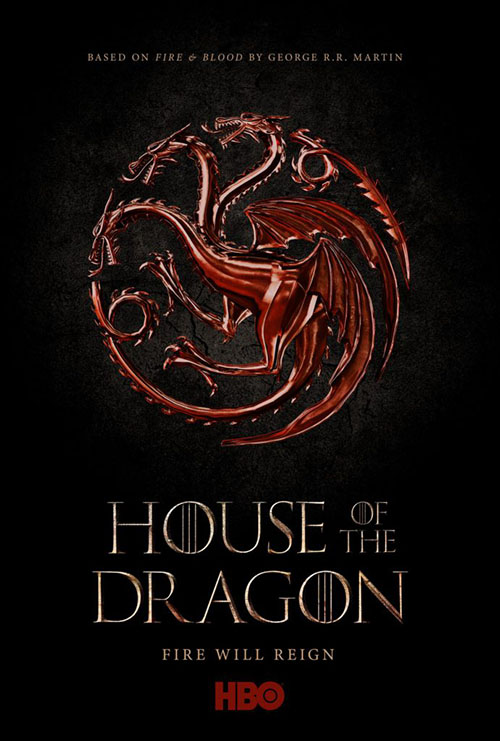 With that said, it was a popular pilot for everyone that wasn't me. That first episode pulled in fantastic ratings for HBO and, over the course of the first season of the series, it has proven to be a solid hit, performing at Game of Thrones-like numbers throughout its run. Clearly the series struck a chord I didn't even think still existed; my regular question was, "how many of us really want to revisit Westeros?" The answer is, "plenty of us."

Watching over the course of the season, most of my predictions were proven false. Naturally, had I read the book this series was based on I would have known that (I was way off on even the basic story beats from that book), but at the same time I really didn't enjoy the Song of Ice and Fire novels when I tried to read them, and expecting people to read a book before watching an adaptation does miss the point of the new project: it should be able to stand on its own. The pilot for this series did not stand on its own, evoking too many of the beats of the old TV series. The rest of this season, though, vastly improves on that poor base.

The first season focuses on the growing power struggle between two sides of House Targaryen. The politics starts in the pilot, with King Viserys (Paddy Considine) putting his daughter Rhaenyra (played in her younger years by Milly Alcock before the role is taken over by Emma D'Arcy) as his heir over his brother Daemon (Matt Smith). While the nobles of the land back Rhaenyra initially, things get complicated when Viserys marries Rhaenyra's best friend, Alicent (played by Emily Carey as a girl before Olivia Cooke takes over the role), and the two have a son, Aegon (played as a boy by Ty Tennant and then as an adult by Tom Glynn-Carney). That puts the whole line of succession in dispute, even if King Viserys disagrees.

The big issue is that, due to a wasting disease that slowly kills him over the course of two decades), Viserys isn't able to keep the nobles strongly behind Rhaenyra, especially not once she take a lover outside of her marriage and has a set of bastard sons (who are all clearly bastards due to how little they look like the fair skinned, silver haired Targaryens). Some claim she's unfit to be Queen, while others simply use it as an excuse to back a male heir (since "women shouldn't sit on the throne"). And because Alicent married Rhaenyra's father, the two once-close women grew quite distant, leading to bad blood. Alicent wants her son on the throne, despite it being promised to Rhaenyra, and this causes further strife. It all, likely, will end in war, a war that will only weaken the Seven Kingdoms of Westeros. 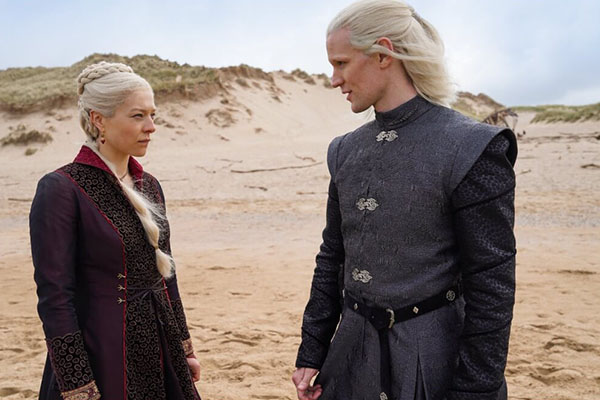 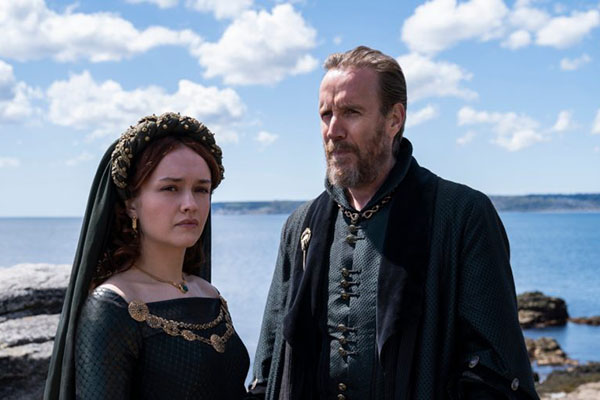 The biggest issue with the series is that it takes a long time to get going. The show has to setup a lot of plot -- who the characters are, what the realm looks like nearly 200 years before Game of Thrones, why any of it should matter -- it lurches oddly from episode to episode as it tries to get this established. The first two episodes aren't bad, per se, but the frequent time jumps (sometimes a few months, sometimes several years) keeps the audience off kilter as the show races to et everything done.

It's in the back half of the show where the pacing slows some and things can finally develop well. Once Rhaenyra and Alicent are grown women, they have their children, and the true battle lines can get drawn, that's when the show finally comes together. It goes from being a show about a dysfunctional family you can't care about, to a show with strong characters, clear stakes, and a real sense of drama. Arguably it takes too long to get there, and if you couldn't make it through the first half of the season to get to the good story lurking after, I can't blame you. But once it gets there, House of the Dragon actually gets good.

A large part of this is due to Emma D'Arcy as Rhaenyra. No offense to Milly Alcock, who plays a fine teenage version of the character, but D'Arcy makes Rhaenyra into a Queen. She pulls off a performance that manages to outshine so many of her solid cast members, even Matt Smith, turning Rhaenyra from a girl into someone you actually could see sit upon the Iron Throne. It makes the show into her story (although I have my doubts it will have a happy ending for her) and this gives the series its drive, that needed pull to make it actually interesting.

To be clear, despite sharing the same world House of the Dragon is not Game of Thrones. I liken it more to The Crown in its first half, a show that takes a look at the various formative moments in the rise of a dynasty. That changes in the back half, though, once the focus settles on the battle for the Iron Throne. The time jumps become shorter and the series focuses in more and more on the select characters of Rhaenyra and Alicent. the huge, sprawling focus of Game of Thrones is narrowed greatly creating a show with a very different feel, even if war and dragons are on the offing. 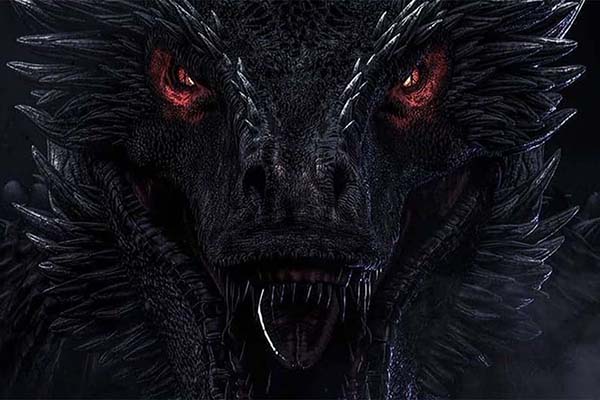 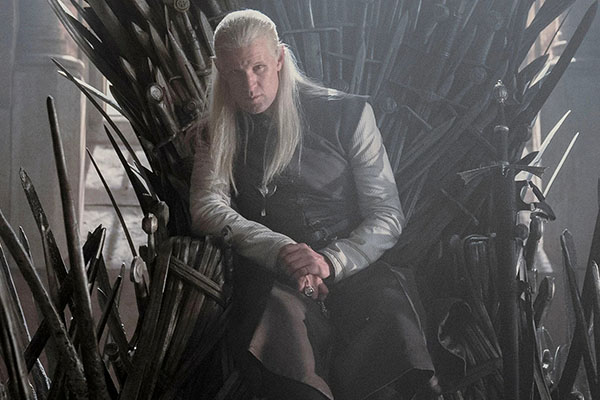 The biggest issue I see for the series, though, is that it doesn't really have anything to suck back in fans that fell off after Game of Thrones. It has interesting characters and a building war that could be fun to watch, sure. But as of yet we still don't know why we should care about a dynasty that, as we well know, will get toppled in a couple of hundred years. This is a show about their fight for the throne but, in the long run, we already know they'll lose this war when the last of the Targaryen kings is beheaded (setting off the events of Game of Thrones). This all feels like a prelude to that, and we know how that story plays out.

The one thing I can think is that this is a series documenting the "Song of Ice and Fire", pointing out why the White Walkers were allowed to rise (all because this war distracted the various factions from the eventual threat, and put the wrong person on the throne). Maybe that's the case, and maybe that's the argument the series will make, but it hasn't made that yet. Also, we know the White Walkers die way too easily in the original series, so they're also hardly a threat to really care about. It's just hard to know why we should care.

I enjoyed this series for what it was, and I got caught up in many of the moments as they played out. There is still something compelling about this world when it hits its beats properly. House of the Dragon works when it gives us interesting characters and cool dragons. As far as being a sweeping next chapter for Game of Thrones, though, my vote is still out.