The Sheep Will Have Their Day

We've touched upon many of the best fan games the Mega ManIn 1987, Capcom released Mega Man on the NES, a game featuring a blue robot that fought other robots and took their powers (so that he could then fight other robots with those powers, and on, and on). The series went on to release over 50 games in 30 years and become one of the most famous gaming franchises in the world. series has to offer (most recently Mega Man: Rock N Roll). While it's easy to go over the best of the best for the series, there are plenty of other games out there that might not reach that upper echelon but are still worthy of discussion. One such title Mega Man RAM, a fun but short adventure developed in 2020 by J8-Bit. 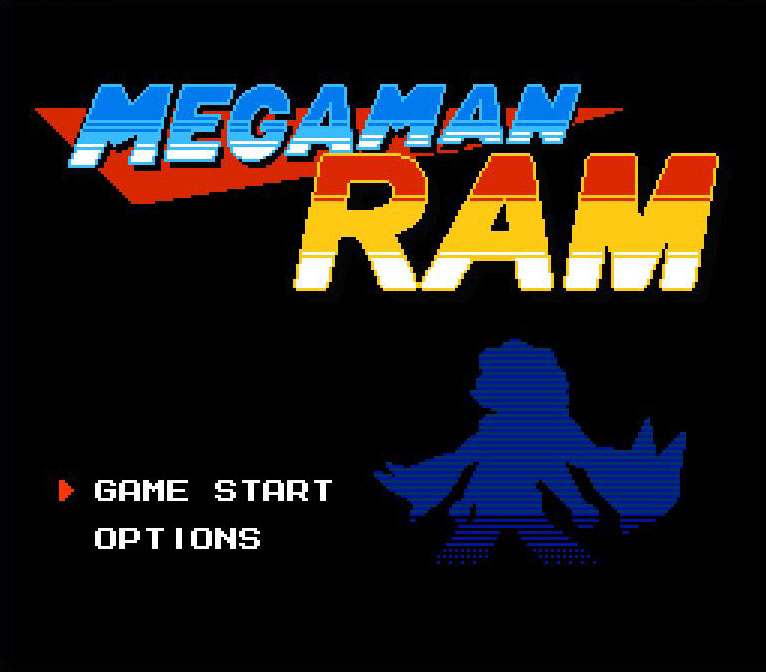 Mega Man RAM is an interesting title. Where other adventures (official and otherwise) have focused on the continuing battle between Mega Man and Dr. Wily, this game features nary a mention of Wily at all. Instead, our hero has to go up against a set of six Robot Masters lead by a returning Sheep Man. For those that have played Mega Man 10 you'll remember Sheep Man as the goofy Robot Master with a hugely unwieldy weapon, the Thunder Wool. Well, he's back and this time he's looking for redemption.

To the game's credit it's a solid and well made adventure (in part because it's developed using the Megamix Engine for fan games). The game is responsive featuring the kind of high quality controls you expect from a Mega Man game. Although it does feel like a fan game, for reasons we'll get to in a bit, it doesn't feel like a "bad" fan game. I doesn't quite have the full polish you'd expect from an official adventure, mind you, but it does still feature the minimum needed quality to compare favorably to the main entries in the series.

The first thing you'll notice that makes this a little different from your normal Mega Man adventure is that there are only six Robot Masters. This is a bit odd if only because every game in the series since Mega Man 2 (saving non-canon entries such as Mega Man and Mega Man 3: The Robots are Revolting, both for DOS) have had eight Robot Masters. Eight has been the standard since the original six in Mega Man (and even the Powered Up brought that number up to eight).

I'm not sure what the reason is for only putting six main stages in the game (the GameJolt developer site for the game doesn't list much info), but it does illustrate that this is a shorter, different adventure from what you're used to. On that front you'll also notice that many of the stages themselves are fairly short. Perhaps too short in some cases as, just as you're starting to get a grove for the action in many of the opening stages you're suddenly already at the boss and moving on to the next area. 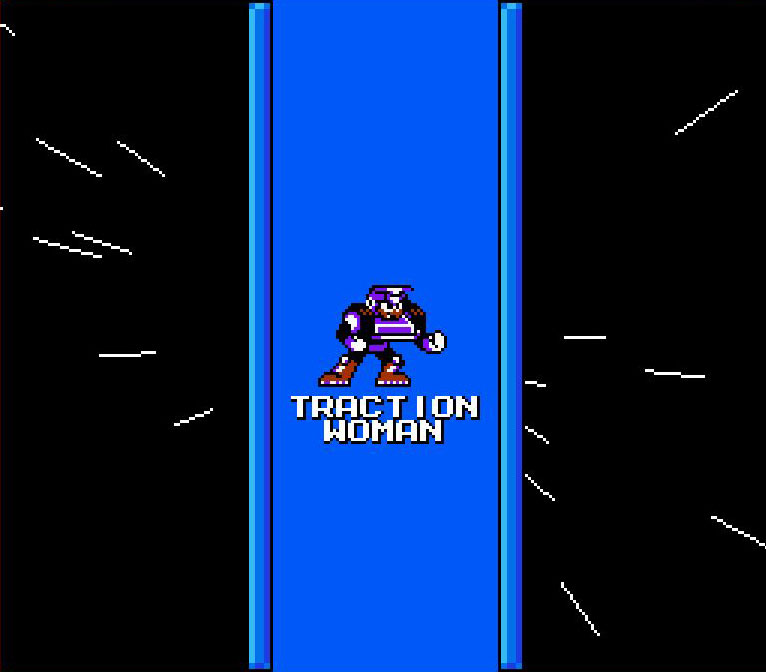 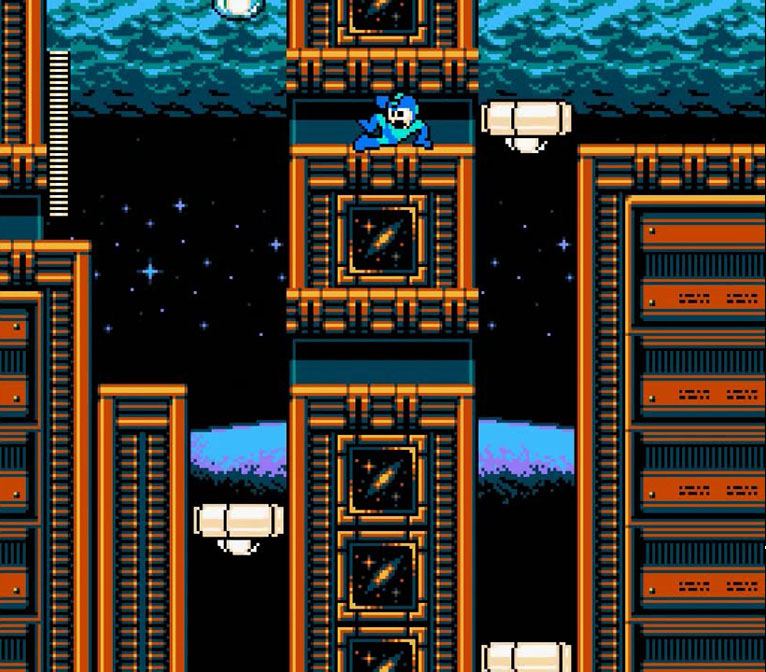 The game is also fairly easy throughout. Admittedly, as someone that's not so great at this game (taking hours to get through and adventure that others can get through in a cool 30 minutes) even I found this title to be a breeze. It's nice that the title isn't "kaizo hard" mind you, but I'm sure plenty of Mega Man fans would prefer something with a little more difficulty as this is certainly one of the easiest adventures of the Blue Bomber I've ever experienced.

The bosses, too, are remarkably simple to defeat (at least before you get to Sheep Castle proper). Most of the main Robot Masters have easy patterns that can be quickly deduced, and often times they'll fall into a simple attack loop even when you're just using your trust lemon shots; if you take them down with their actual weaknesses, you can rip through them as fast as the Robot Masters in the Mega Man (which died super easy before Capcom introduced Hard Mode in the first sequel and then, in the latter games, made "hard" the only difficulty).

That said, some of the latter stages do have some challenges. This is especially true in the first of the Sheep Castle stages which features three bosses that are legitimately challenging. These are actually pretty cool, taking a couple of bosses each from other Mega Man games and mashing them together (quite literally) to make new bosses to fight. Thees merged bosses have complex patterns and can deal out a lot of damage, leading to the first real challenge in the game.

The biggest issue I had with the title was that this stage was the highlight of the game. While I enjoyed the early stages well enough, this first Sheep Castle stage was so good, showing such interesting bosses, I really wished the rest of the game was up to this level. It never quite reached this height, being more of a standard castle adventure, feeling just a little bit like a let down. It was good, but I'd been shown greatness in one stage and I wanted that back. 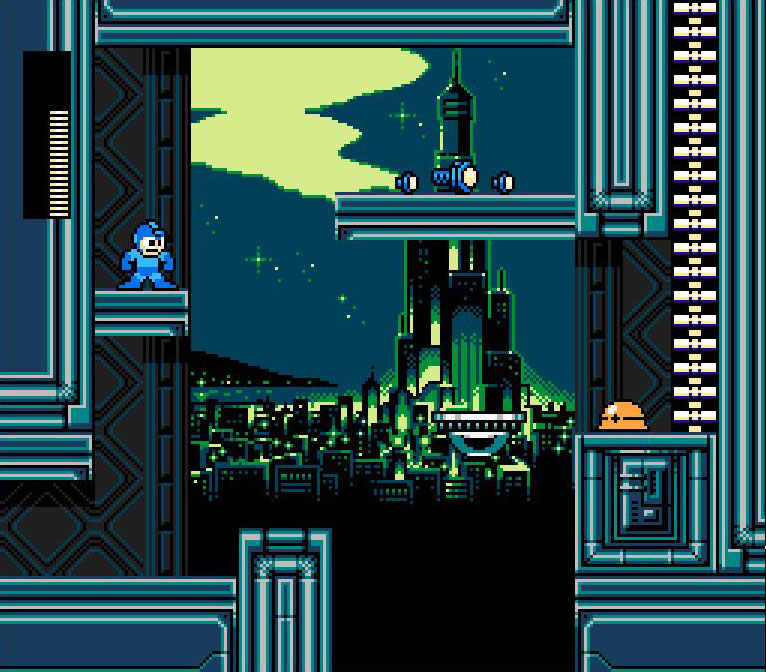 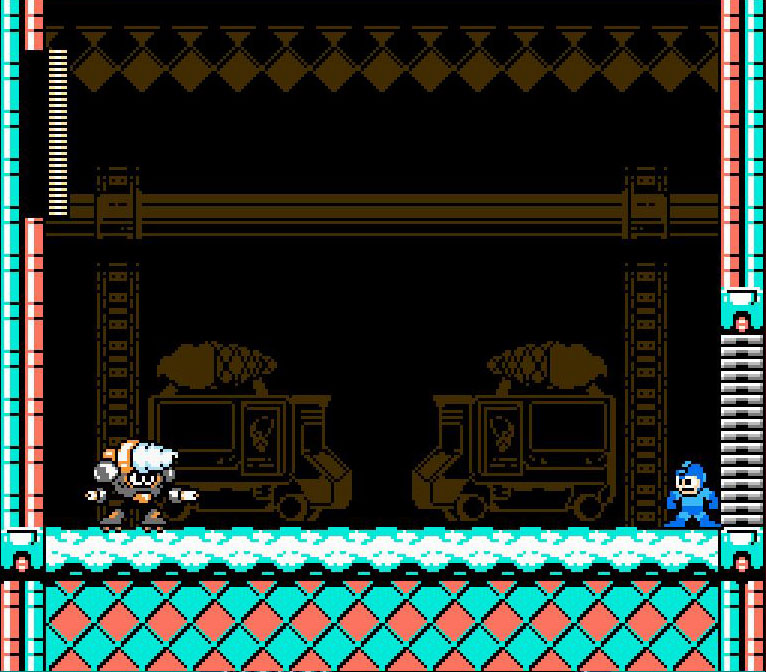 Still, overall this is a pretty solid little adventure. It's fun enough for a quick play through and though I don't think it's anywhere up to the level of some of the other fan games we've reviewed on the site, it does show a certain level of care. It's much better than most Mega Man hacks, and for that alone it scores highly in my book. I just wish the creator had made the main stages a touch longer and added more creativity in the castle (like they clearly had to ability to pull off). It's a good game but it had greatness so close to its grasp.