It Takes a Kevin

As we noted in our review of Police Story, that film is famous (at least in the West) for its big, climactic final fight (the one where Jackie Chan destroys a giant chandelier as he slides down in in a flurry of sparks). It's a movie that has some very solid moments but, on the whole, doesn't really seem to work when taken as a whole. Now, some of that could be attributed to its age, as well as cultural differences between the West and the Asian markets (which were its target audience). Regardless, it's a film that doesn't hold up, at least in the eyes of this reviewer. 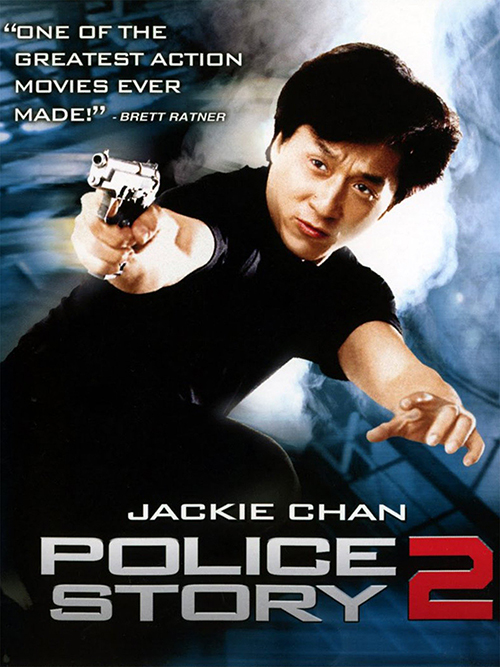 Naturally, I have to get through these early films, though, so I can get to the third entry in this series, Supercop, which got a big, wide release here in the States. As far as Western viewers know, Supercop was Jackie's big follow up to Rumble in the Bronx (the movie that put him on the map in our eyes), even though it came out before in Asian markets. That's the film I'm expecting to actually enjoy from the series, one customized for Western tastes. But first wee had to not only get through the first Police Story but also its sequel, and... well... it's quite the struggle getting there.

Picking up right after the events of the first film, Police Story 2 finds our hero, Kevin Chan Ka-kui (or "Jackie Chan" in the English dubs, played of course by Jackie Chan), harried by the very men he put away in the first film. They got out on a technicality (claiming they were on the brink of death), while Chan was put on the outs with his supervisors (despite getting the bad guys). Considered too much of a "lone wolf", his superiors want Jackie to work on his attitude. Instead, he quits the force so he can go on a much deserved vacation with his girlfriend, May (Maggie Cheung).

Unfortunately for Kevin, and the city, a new threat has risen. A series of bombings sucks Kevin back onto the force (as he's apparently the only guy that can chase the bad guys down), and while he focuses on the job too much he loses his connection with his girl. He's attacked from all sides, by the old gang that wants him dead and this new bombing group that wants to make an example of him, and it's danger around every corner now for Kevin as he just tries to do the only job he's good at.

Police Story 2 is, frankly, a very confused movie. It starts off as a story about one harried copy trying to fight off a gang that never seems to get punished, only to shift gears into the bombing storyline. The connective tissue between the two sides is thin at best and, for all intents and purposes, the two halves could have been completely different movies. Once the bombings really pick up the old gang storyline fades away, and it remains unresolved by the end of the movie. Meanwhile, the bombers have absolutely no real connection to Kevin so why they want him, or what their whole big goal is, remains hazy at best. 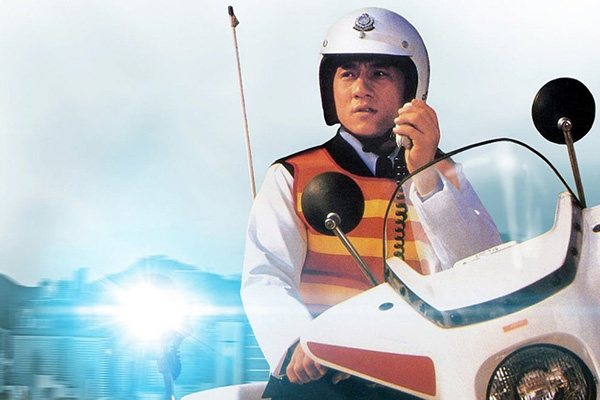 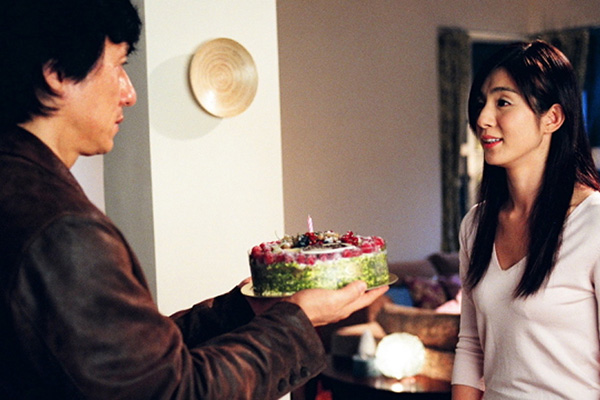 I think the movie could have benefited from focusing more on the bombers and ditching the old gang completely. There's little about the old gang's story that really adds anything to the experience whatsoever. There are easier ways to get Kevin to quit the force -- simply having him quit over the dressing down for his actions at the end of the first movie would have been enough -- and then we could have gotten into the bombing storyline quick. Or, better yet, ditch all that entirely, just have Kevin be the leader of a task force assigned to the bombings, and pick up the movie right there. Shave a good 30 minutes off the over-long two-hours-plus runtime and make the whole story a lot more svelte and agile.

This would benefit a lot of things, including giving the bombers more development as characters. All wee really know about them is they want money and see explosive terrorism as the way to get it. That's fine and dandy -- the Die HardThe 1980s were famous for the bombastic action films released during the decade. Featuring big burly men fighting other big burly men, often with more guns, bombs, and explosions than appear in Michael Bay's wildest dreams, the action films of the decade were heavy on spectacle, short on realism. And then came a little film called Die Hard that flipped the entire action genre on its head. and Lethal Weapon films have mined plenty of material on similarly threadbare story threads -- but to get away with that kind of story you have to have charismatic villains. The goons here are just that, little more than basic, paper-thing goons, and they aren't strong enough to carry the film as proper heavies. The movie needed to invest in them, the way it invested in the villains in the first film, so we actually cared about anything going on.

The biggest disappointment I had, though, was that the action just doesn't seem nearly as thrilling this time around. There are a couple of decent fist-fights, one early in the film at a diner and a later one at a playground, and these help to spike the action pretty well. The film climactic fight, though, is kind of a let down without the big, awe-inspiring set-pieces we got in the first movie. It's all kind of bland and basic, not what I really expect from Jackie Chan of this era, to be sure.

The one thing the film does right is it actually builds up May as a character, giving her actual agency. After being abused the whole previous film, and then pushed aside by Kevin's career here as well, May finally dumps his ass. Of course, she's then taken hostage so the villains have a personal stake in their story for Kevin. That's basic terrorism plotting in action films, so it makes sense. I did appreciate that May became a real character here (even if, naturally, she ends up right back with Kevin again by the end of the film). She's more than a wailing comedic relief character, and that works well for her and for the film. 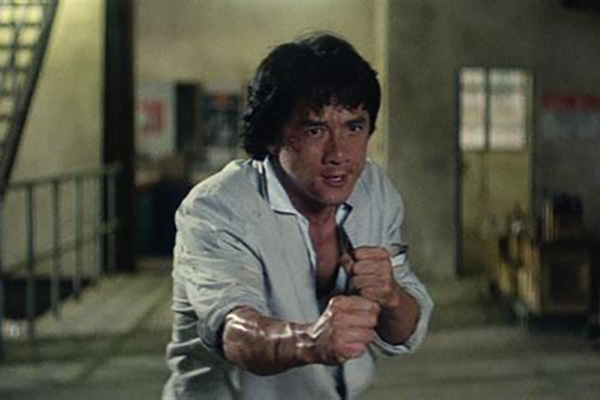 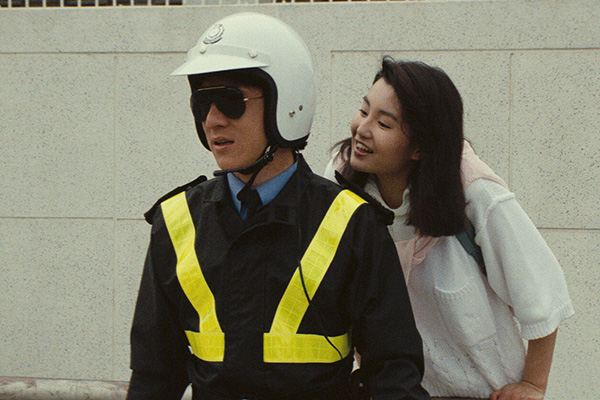 I suppose if you really want to follow the story of Kevin Chan Ka-Kui then you have to see this movie. At the same time, though, nothing that happens here really has any great impact on his overall arc. He ends up back on the force, back with May, and right back where he started before the events of this movie even happened. Hell, even the gang that wanted him dead seems to not care about him anymore, so nothing of any consequences occurred. You could skip this movie entirely without missing a beat, and that's even assuming anything that happens in either of these first two films is referenced at all in the English dub of Supercop. I guess we'll find that out soon enough...