Gangsters to the Left of Me, Pirates to the Right

In 1983, Jackie Chan and Sammo Hung created Project A, a cops-and-pirates martial arts film that, at the time, did pretty solid Box Office in Hong Kong (at least good enough to warrant a continuation). Four years later, on his own, Jackie Chan produced as sequel, Project A Part II. Defying all laws of sequels, it's actually halfway okay and certainly better than the first film. It's actually a movie I could see people enjoying as they watched it. 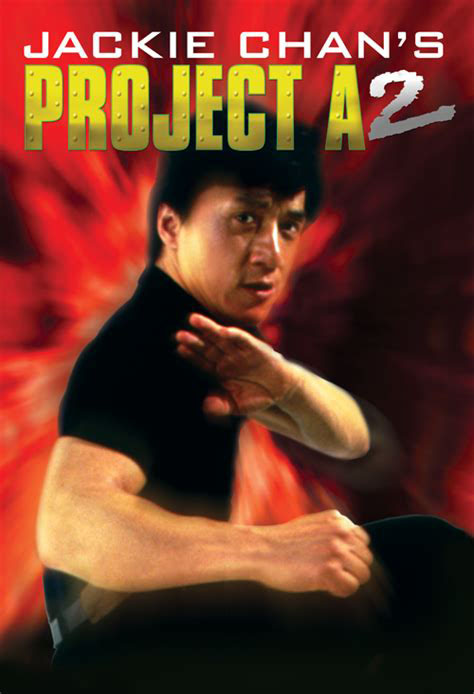 Partly that's because Chan had become much more comfortable, and accomplished, as a director. There's style and slickness to this film that the original movie lacked. I think the other reason, though, that this film works better is that the humor is more broad, more generalized, and not specifically targeted at just Hong Kong audiences. By 1987 Chan had become a name outside of the Asian markets and his films started to show some maturity, some ability to court other viewers. People would tun in for his antics and his fighting, but they'd stay because there was a lot to like about the movies. Project A Part II shows Chan's evolution as a director.

The story, though, is still a bit of a mess. In the film we have a dirty cop, Inspector Chun (David Lam), who has been staging his arrests. He and his whole gang of cops are in with the local criminal element and they do everything they can to make it look like they're fighting crime while, in reality, they're taking bribes and looking the other way. Realizing that Chun is dirty, the higher ups figure they have to get a man of their own inside Chun's unit, so they call on Sergeant Dragon Ma (Jackie Chan). Transferring him from the Marine Corps to the Police Force, Dragon (and a few select of his men) are expected to get thee dirt on Chun and clean up the district, whatever it takes.

But then Dragon get embroiled not only in the criminal antics of the district but also in a planned revolution against the British government. Many cases of mistaken identity, double- and triple-crosses, and planted evidence are had, but naturally it all comes down to a chase, and a few fights, between Dragon and Chun (and Chun's men) to solve this caper once and for all. It's Dragon against an entire corrupt world all to save his beloved Hong Kong.

Project A Part II starts off well enough. Although pirates are still lingering on the sidelines (for their own mission of revenge against Dragon for the events of the previous film), the meat of this story is good cop vs. bad cop, which makes for a refreshingly different story. Watching Dragon try to outmaneuver Chun, and get stymied again and again, is interesting and it's the part of the story that worked best for me. It's a good hero versus villain dynamic, which the movie needed. 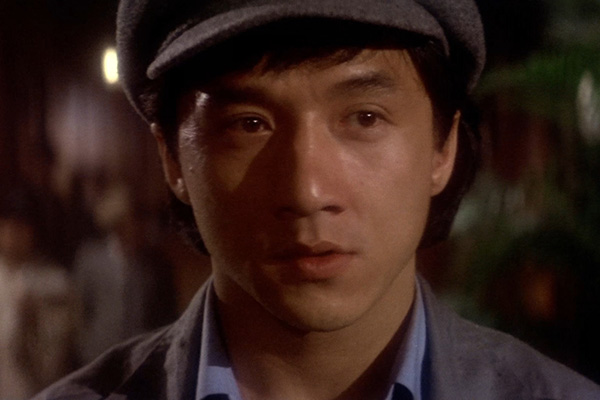 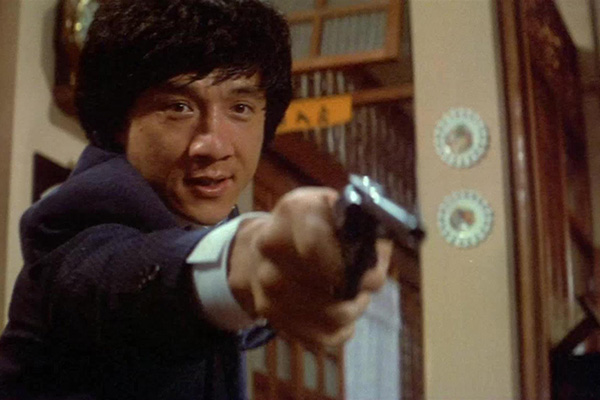 I will admit, however, that everything to do with the revolutionaries went right over my head. Were they revolting against the British, or against the Chinese? The movie assumes you'll know, which I assume if you lived in Hong Kong you would, but a little extra dubbed in dialogue to help in the English release would have done wonders to clear up the story. As it is, the whole revolution plot line feels like a red herring despite it constantly coming up and being a key motivator for some of the fights later in the film.

I think the weirdest part, though, is that very little of this film has to do with the previous movie. It's called "Project A Part II" but Project A (the ploy to get at the pirates) is never mentioned by name and it doesn't function as a motivating factor for any plans in the film. Yes, this movie takes place in the same world, with Dragon at its center, but without Sammo Hung, or any of the other main characters of the previous film, this basically feels like a sequel in name only, building off the good will without really having a connection to what came before.

The fights this time around are over all better. While none of them are as dynamic as the big bike chase in the first film, all of them are substantially more interesting than the hum-drum fights that marked the first of the previous movie. Chan flies around, bouncing off walls, scaling over railings, and showing his full acrobatic background as he takes on waves of dudes. There's a lightness, and a smoothness, to his movement that shows his experience and skill. Watching him work in this movie is a delight.

At the same time, there is also that Chaplinesque quality to his scenes. Every item in a room, from the table to the chair to the window, gets used in a fight as Chan weaves in, out, and around. As he's handcuffed to a guy the movie mines humor from having them go different directions in a chase, all before bouncing back into each other. And then there are the clear call backs to Chaplin, like the giant paper tower that falls onto Dragon at the end, with him miraculously being right in the middle of one of the paper windows. Perfection. 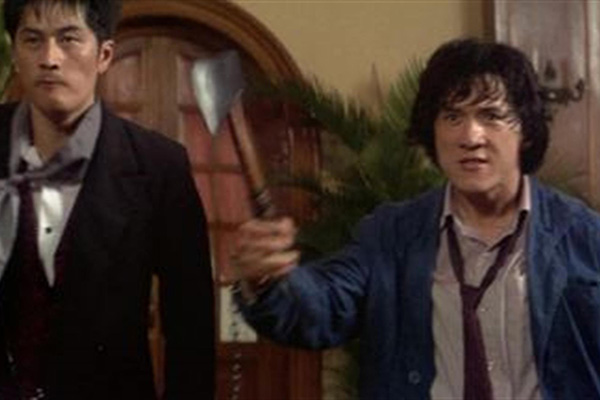 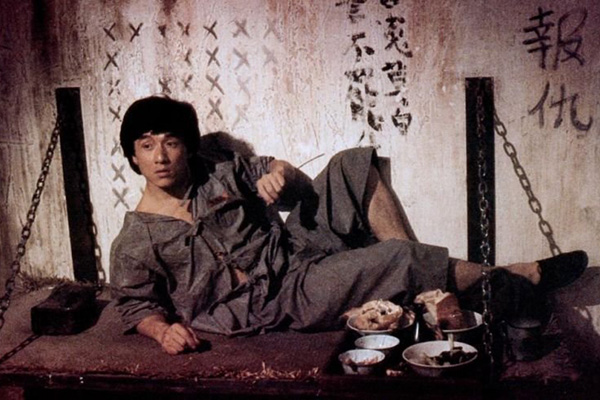 I did also enjoy the more comedic sections of the film as well. The big set piece here is a long sequence in an apartment where the girl that lives there, one of the revolutionaries, keeps having to let more and more people in as each of the previous people hides around her apartment. It's ridiculous, and hilarious, but it works. It doesn't rely on cultural references to get its humor (at least, not all of it) making it an enjoyable sequence no matter where you're from.

I still don't think this movie rates among Chan's best works, but it's certainly a strong improvement for the writer / director / actor. Project A Part II is the kind of film I would show fans of the actor that wanted to see some of his earlier work. Anyone looking for a really good Jackie Chan film, though, would need to look elsewhere in his filmography.