The Evils of Fine Art

While the original Ghostbusters is considered a classic, the same can't really be said for the sequel, 1989's Ghostbusters II. As a child I remember being super excited for the sequel since the original was one of those movies just about everyone in the 1980s enjoyed. And yet, seeing it in theaters, Ghostbusters II was one of the first movies I was ever disappointed in (right up there with The Neverending Story II). I wasn't really able to put it into words at the time (I was eight so my vocabulary for critique was lacking) but I could tell something was missing. 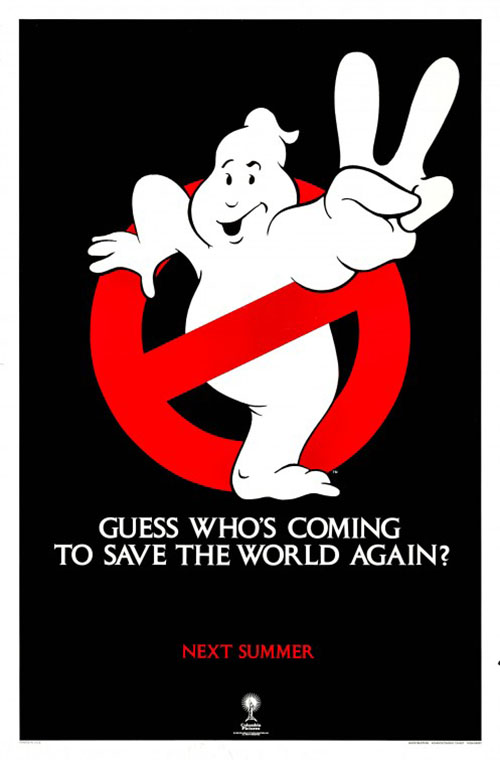 Since the film came out I have revisited it a number of times. Every few years I've felt this need to go back and see if the film was really as bad as I remembered. Bad, though, isn't the right term -- my eight-year-old self had it right as the film is just disappointing. Ghostbusters II is a sequel in intent but, in all real respects, the magic of the original is missing from the second movie. It's a sequel as much to the popularity of the franchise as it is specifically as sequel to the second film.

Of course, in between the first and second films the Ghostbusters franchise became more than just a film; it was video games and a cartoon and toys. It was a franchise to rival that of He-Man (with a direct pot-shot at that series right in the film). Ghostbusters had grown beyond a weird, raunchy, silly little fantasy-comedy into something a family-friendly delight (despite ow rapey Venkman was in the first film) and the sequel feels like everyone trying to make something lighter, broader, and sillier that will appeal to all the kids out in the audience.

You can see these changes all over the place. The humor of the film is very different -- gone are the blow job jokes as well as all the cussing and calling people "dickless" -- with more in the way of silly sight gags and a whole lot of people getting slimed (with fun pink slime they could sell as part of the toy line after). There's only one crass moment at all in the whole film, and even then its subtle (the implication that Egon is sleeping, sexually, with some of the pink "mood slime" that he and Ray are studying). The rest of the time everything is much cleaner and family appropriate.

Sadly, in the process of this the film loses most of the humor that drove the original. While I chuckled a few times during Ghostbusters, it was nowhere near the level of laughs the first film elicited. The edge is missing from this film (sanded down by the pressures of a family-friendly franchise, to be sure), but without that subversive tilt to the humor very few of the laughs really land. Everything is safer, kinder, gentler. 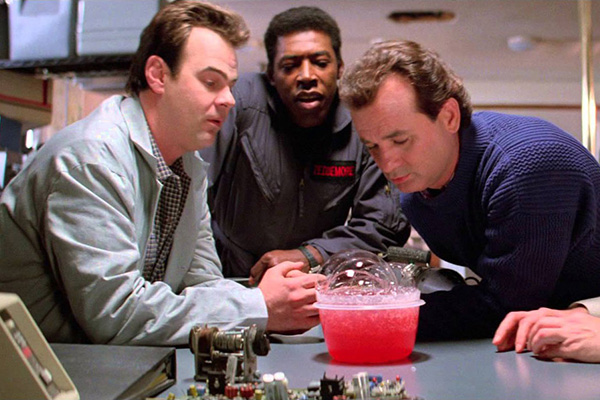 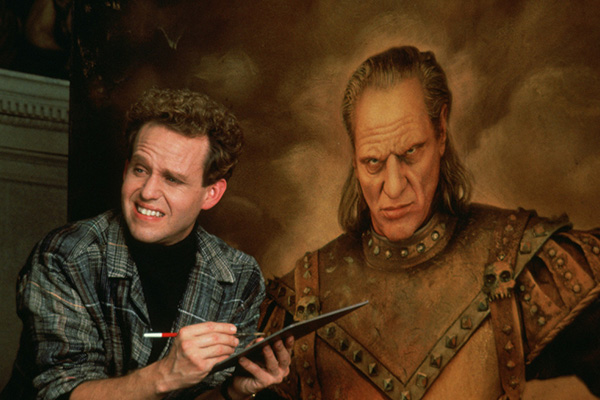 That includes Venkman. I really found myself disliking the character in the first film, at least any time he was showing rather objectionable opinions towards the women in the film, but that version of Venkman was whole lot more enjoyable than the sad family-man this film turns him into. The character notes n the film how he doesn't want to settle down, that he isn't really cut out for the family life, and then the movie makes a case for it. While it's nice to see him actually treat Dana with respect this time around he feels like he's been neutered in the process. There had to be a middle ground between total cad and sad eunuch the film could have found so that his edge, and humor, was still there. He's lacking in both this time around.

Or maybe it's just that Bill Murray wasn't as interested the second time around. Murray, magical, sarcastic pixie that he is, famously hates doing sequels. The longer his career has gone on the choosier he's gotten with his roles, purposefully trying to avoid projects that bore him. His performance here feels pretty bored at times as if he realized how reduced his character is, that the soul was sucked out of Venkman somehow. Murray was the driving force of the first film and, here, he feels like he's phoning it in.

Not that there's much for Murray, or the rest of the stars, to invest in. The story this time around is threadbare, to be sure, without the manic SNL-skit quality of the original. After an opening that established the Ghostbusters had to shut down after the events of the first movie (sued by every state and federal organization for the damage caused to New York City by the ghosts), the team is eventually able to go back in business to do what they did before. Meanwhile, an evil painting of Vigo the Destroyer threatens all of Earth with... mood slime and bad vibes. And it all centers around Dana, who now works at the museum as a painting restoration specialist while she raises her baby son, Oscar. The ghosts, though, want Oscar so he can act as a new host for Vigo, so the guys have to find a way to stop the slime, stop Vigo, and save Oscar. And somehow this culminates with them turning the Statue of Liberty into a mood-robot. It's really silly.

once we're past the initial opening, much of the film plays out like a retread of the original. The guys get together, they bust some ghosts (via montage), and they research the bigger problem. Dana is threatened, she gets sucked into danger by the big bad, and the guys are the only ones the city can call on (after they're first arrested, of course). They have some big, dumb idea to save the city, cause a bit more damage than they should have, but the day is saved and, once again, Venkman gets the girl. Lather, rinse, and repeat. 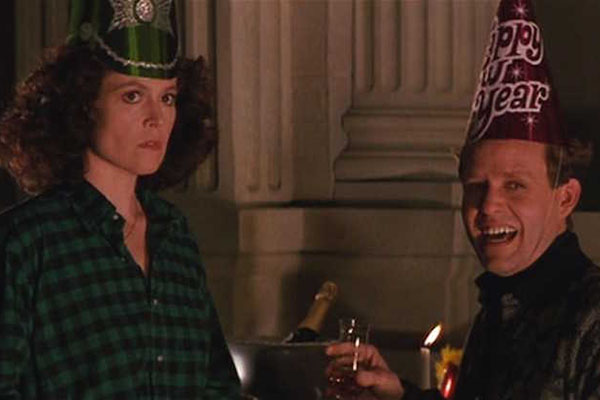 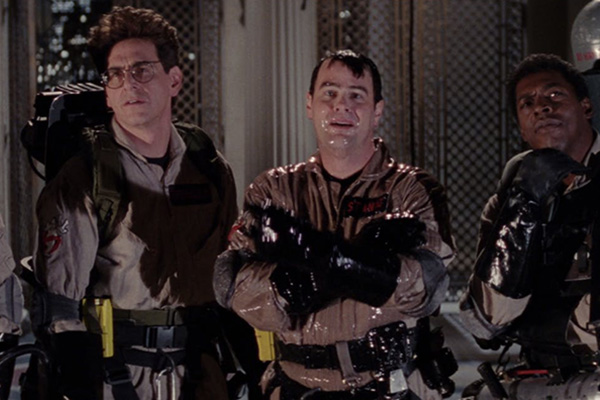 The soul, essentially, is missing. There aren't a lot of new ideas in this film, nothing much beyond the mood slime (and a dancing toaster). Going over the same basic steps, just with a baby and some pink ooze, doesn't make for a new story, and the film mostly just spins its wheels while it plod along to the end product. It's a amusing in places, sure, but not like the original. Maybe the first movie made me squirm whenever Venkman got super creepy, but this sequel just made me bored (and a little sad). After five years of waiting, this was the best the series could produce: a half-baked retread released mostly to sell more toys? It just doesn't work.

This film misses the point. Sure, the franchise had changed in the five years between the first and second films (again, via a cartoon and toys) but the film could have found a way to tell a new, interesting story that could have been entertaining even if the edges had to be sanded down a little. No one seemed interested in making something more than just what had come before, so they made what everyone was asking for: Ghostbusters, just a second time around so it can entertaining the kiddies. Maybe that was the goal, and they certain succeeded in that respect. But as a good, interesting sequel to the original film, Ghostbusters II fails across the board.