Somehow, during the last stint of writing for this site (under the title "Musings of the Jewpacabra"), I failed to write about Mad Max: Fury Road. I mean, sure, what would I have said that hadn't been said by just about every other reviewer out there? I could see my reasoning for it except that, while I failed to write about such a great flick I then turned around and wrote extensively about Terminator Genysis, a film that came out around the same time and was also extensively written about by everyone (mostly to discuss how bad that movie was). 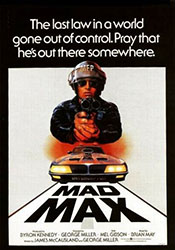 Since I've rebooted this site, though, I've gone about covering a number of movies, shows, and games that I missed detailing in the past. So since I have the platform, and it seems like as good a time as any, we're going to look at Fury Road... eventually. As is customary with this site, we have to build up to it first by looking at the films that came before. So let's begin with a look at the original, 1979 Mad Max.

This Road Just Makes Me So Angry. Positively Mad!

Before we can actually get into a discussion of the first film, I have note that I really hate Mel Gibson. Once quite the Hollywood star, Gibson went on one drunken, racist tirade after another later in life and was summarily rejected from the Hollywood literati and cast to the depths of B-movie, direct-to-video hell. And that's where he should have stayed, although recent flicks (such as Daddy's Home 2, which I refuse to watch) have opened the door for Gibson to make a comeback. I find this disappointing and wish the man had just stayed gone.

I mention this because, by and large, I don't watch anything Gibson is in. I do try to make special cases for his earliest films, and considering he was in two big franchises with cross-over appeal for this site (not just Mad Max but also Lethal Weapon), I knew I'd have to watch a few Gibson movies eventually. Thus, I tried to shut my brain off about him specifically in this film and just enjoy the flick for what it is.

If you're able to get over having to watch Mel Gibson at all, Mad Max offers a good host of 1970's Australian-exploitation delights. And almost all of it involves cars crashing into other cars. Man, does that happen a lot and it's fantastic. 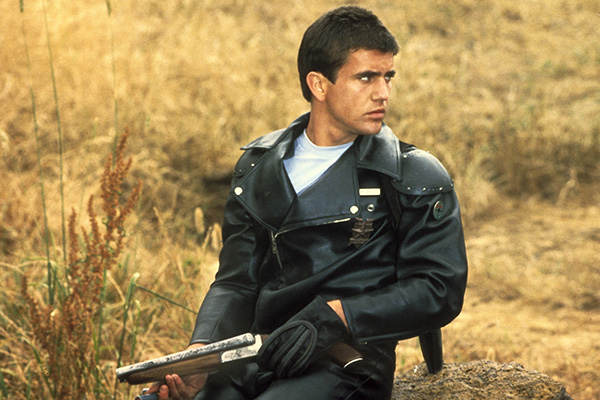 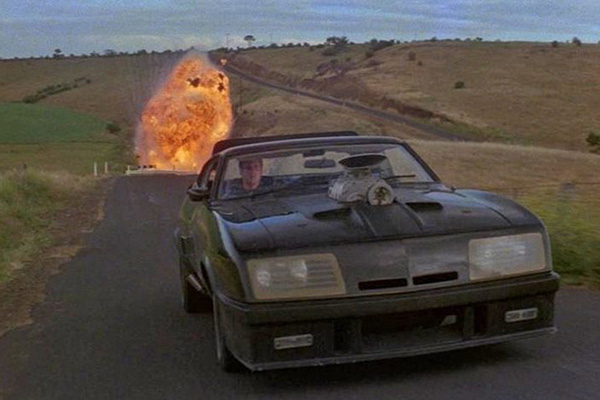 Set sometime in the future (although it's a future that looks a lot like the 1970s due to when this was filmed), we are introduced to the Main Patrol Force, essentially Australian Highway Patrols who drive the countryside taking out vehicular menaces by any means necessary. These thugs would have the run of the place if not for the MPF as this is a society on the edge of collapse, one step away from an apocalypse (we're talking about future-Australia here and not the current society -- I'm sure actual-Australia is really quite nice, apart from the spiders large enough to sit at a dining table and make polite conversation).

The film opens with a thrilling, 13-minute car chase with the MPF officers driving after the Night Rider, a cop killer that had just escape police custody. This sequence is an absolute stunner, a barrage of car crashes, near misses, and constant carnage. There's a reason people always mention how good George Miller, writer/director of this film, can stage and shoot vehicular action -- this opener is a show-stopper. From here, we slow down to focus on one officer in particular: Max Rockatansky (Gibson). A family man, but also the best pursuit cop on the force, Max has a couple of run-ins with a group of motorcycle thugs lead by Toecutter (Hugh Keays-Byrne, who would return as Immortan Joe in Fury Road). These run-ins eventually lead to the gang killing Max's wife and child. And that's when Max get Mad and starts going after the gang members with a vengeance.

What works about the movie is the action. There are a couple of decent sequences after the initial 13-minute carnage-romp, including the climactic ending sequence with Max on a murderous rampage. That said, I did feel like the opening act had the best action -- nothing really matched the intensity of that opening sequence, which was a bit of a disappointment.

While the action was great, the story wasn't anywhere near as good. For much of the film Max is kept separate from the Toecutter gang, leaving them without much in the way of interaction or story. Sure, the bikers kill another cop (or very nearly, anyway), but there's not enough to connect Max to the bikers, not enough meat on the story to make us care much about what's going on outside the superb action. The story honestly bogs down whenever vehicles aren't smashing together, leaving us with a lot of setup scenes and not much story within them. It's kind of a drag. 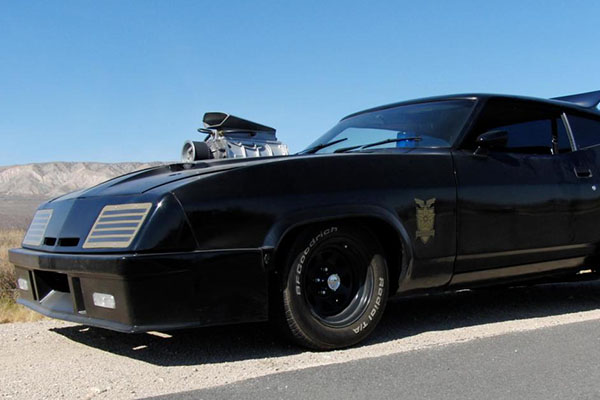 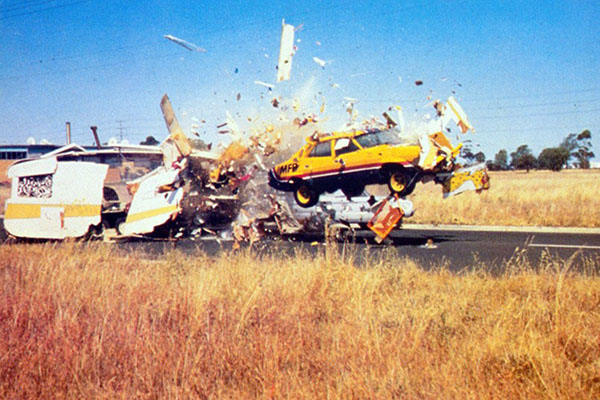 This being essentially a grindhouse flick, I normally wouldn't harp on the acting. Most of the actors are pretty fair in the flick considering the genre. That said, Gibson is pretty flat here -- considering he was Hollywood A-list for so long, I would have expected better from him in his iconic, early role. Max, though, is pretty bland, a void to which things tend to just happen. Sure, he's young and pretty here, but the actor everyone seemed to enjoy isn't really present in this flick.

And yet, flaws aside, I found myself enjoying the movie. The action, of course, was great, but the setting was just goofy enough to be enjoyable. The setting might be choppy, the characters might be bland, and things just kind of happen because that's what's dictated by the story, but if you can just shut your brain off and get into the camp of it, there's enough to like for a single watch. It's not a great flick, and I don't know when I'll want to sit through the film again (at least, not past the opening 13 minutes), but as the start of an eventual, post-apocalyptic franchise, Mad Max sets the start of a good foundation.