Ghostface Aint Got Nothing on Salary Disparity

I like to talk about Slasher films on this site and though there are plenty of them out there I have, generally speaking, tapped all the good ones that were worth seeing (and all the really bad sequels that came after). There's still the occasional gem I will have to look into but I don think we've done a good job on this site, over the years, covering all the Slasher flicks of the past that are worth watching. That does mean that when we get to talk about Slashers it's in the context of new movies to come out and, frankly, the only ones worth getting excited about are the ScreamWhat started as a meta-commentary on slasher media became just another slasher series in its own right, the Scream series then reinvented itself as a meta-commentary on meta-commentary. movies. Or, at least, they were. 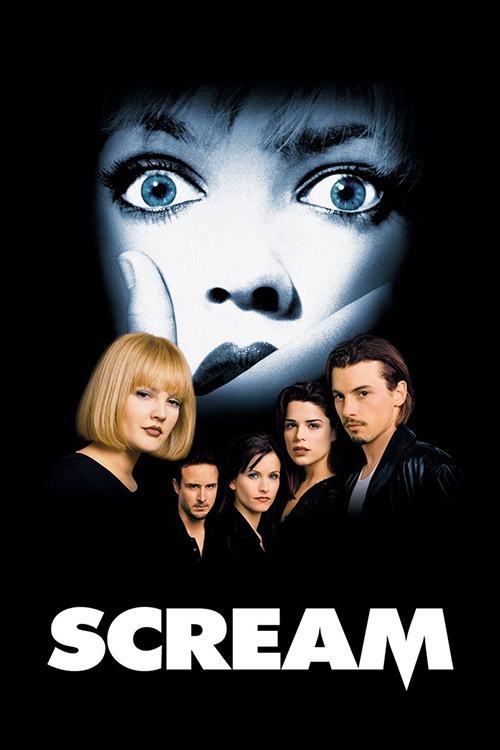 Don't get me wrong, not all of these movies have been good. While the first Scream (from 1996) is great, and the 2022 legacy sequel Scream is solid, Scream 2 and Scream 3 were noble failures at best, and Scream 4 is ass (and the less said about the unrelated TV show, the better). There is still life in the concept, though, as the 2022 movie showed, and there was some how the series could continue it's legacy going in future installments (because there will always been future installments in a Slasher series).

Recently, though, it was revealed that Neve Campbell and her original final girl, Sidney Prescott, would not be returning for Scream 6 (or whatever they decide to call it). The reason isn't because she felt like her character had reached the end of the road (even though she survived the fifth entry); in fact, up until recently she'd been saying she was excited to carry on her character's legacy. No, instead it's because the studio elected to low-ball her asking price and she walked away. In fairness to her, that's the right call to make.

As I've discussed before on the site, salaries in Hollywood are based (a) on how much your last few films made and, more importantly (b) how much you were last paid. If you only made $1 Mil on a film you can expect the studio is going to look at that and try to say, "yes, your film made so much money, but you're only worth $1 Mil." If you want to keep your ask up you have to make sure you keep your salary high or you'll get screwed on future negotiations. That's the way the business is structured and Campbell clearly understands that a pay cut would hurt her bottom line.

Plus, frankly, the series is built around her. Sure, the fifth film brought in a bunch of new characters that seemed poised to take over the franchise, and I even liked the new "final girl" they brought in, Melissa Barrera's Sam Carpenter; she'd make a great lead to carry the series on whenever they do decide to kill off Sidney (if that's the way they eventually decided to go). However, Campbell is the face of the series. More than any other character, even Courtney Cox's Gale Weathers or David Marquette's Dewey Riley, Campbell is the character the series hinges around. If they wanted her to pass the torch they should have had her die in the previous legacy sequel, Scream 4. At this point it's too late for that. 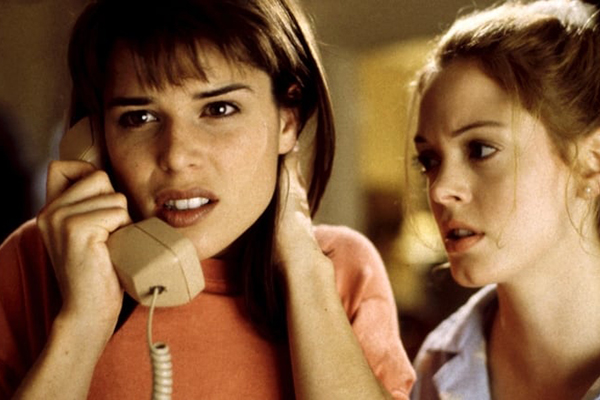 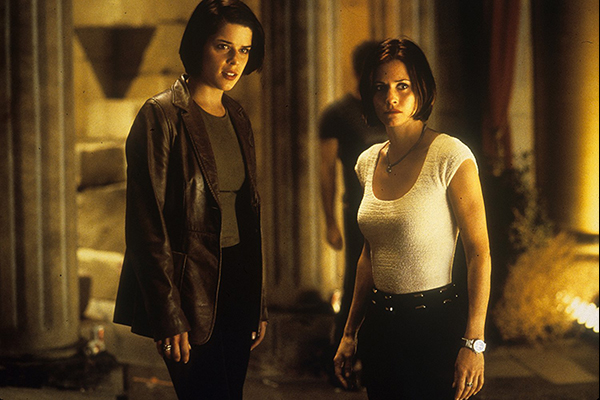 I'm sure the way Campbell and her reps are looking at it, the most recent film in the series made $140 Mil ($50 Mil more than the fourth entry and still up around where the first three movies landed). Part of that was because the studio advertised it as a return of Sidney and her story. She was central to the advertising, on the posters and in the trailers. This is her series more than anyone else's (even Barrera). If fans are going to the movies to see Scream they want Sidney there. They want to see when she'll finally get offed, if she will, or how she's going to once again survive all this (as she's gotten pretty damn good at surviving).

Is it really Scream if Sidney isn't there? Arguably no. For starters, they had two chances already to kill her off and pass the torch to the next generation and they didn't, only cementing her place as the true lead of the series. Beyond that, though, we can see what a Sidney-less Scream looks like: it's the little-loved TV series that now no one ever talks about (unless you're me, in articles like this). There are expectations for the series: you have to have Ghostface, with his creepy voice, and you have to have Sidney. Everything else is negotiable.

Down the road, sure, you could probably kill off Sidney and pass the torch still, but that has to be done in the right way. With how many times she's survived death she has to go out in a blaze of glory if you're going to kill her. It's gotta be like Spock saving the whole ship in The Wrath of Kahn; Sidney would have to do something that would save everyone else (that was still alive) and prevent some massive calamity brought on by that film's Ghostface. Say that killer has set a bomb in a school and Sidney trapped herself and the killer in with the bomb while the rest of the cast escaped. Something like that where the death was well earned. That's the end she's earned at this point, and the fans know it.

Sidney isn't your normal Final Girl. She's different from the ones that came before her, like Alice Johnson in Nightmare on Elm Street 4: The Dream Master (the rare, classic Final Girl to survive two movies in a row). Sidney kept living, and coming back, over and over. She ushered in an era where Final Girls got to keep on being Final Girls (like Julie James in the first two I Know What You Did... films). Sidney is the queen of the genre at this point, though. It's her, and Laurie Strode, and in both cases time has proven you can't have those franchises without their central Final Girl. 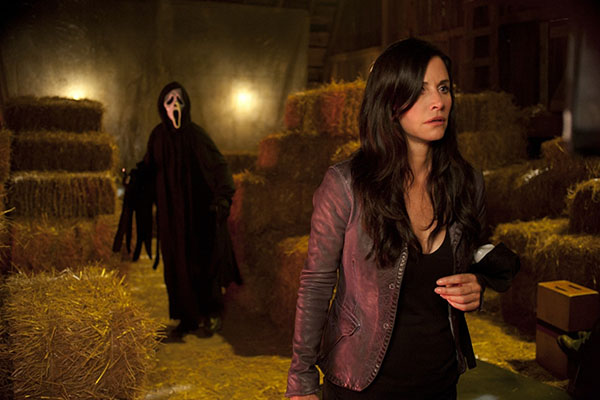 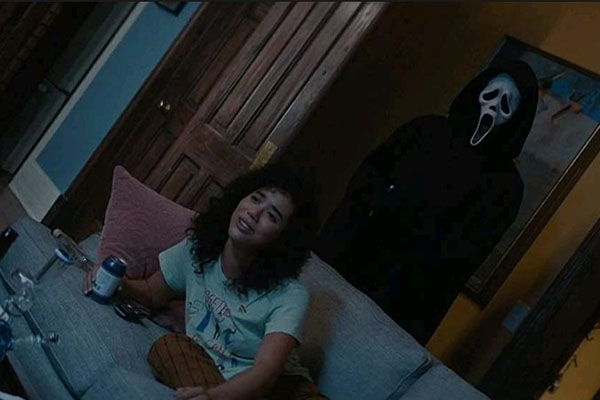 I'm not saying this film is going to be bad just because Sidney isn't in it. What I will say is that it won't be the same without her because, deep down, it won't feel like Scream. Without Sidney, without then a true and proper passing of the torch, it's just going to feel like a generic Slasher flick. The studio may have only envisioned a smaller role for Campbell, maybe expecting her to come back, die early in the film, and only get paid for a few days work (which, frankly, would be an awful way to end her story), but Campbell wisely walked away. Her character has a legacy she has to uphold and she should get paid her due to come back, in any form.

The studio would be wise to rethink their plan, to make sure the story is worth of Sidney Prescott and then pay Campbell her fair share so she comes back. Right now, with this announcement, she's gone but enough money, and the right statement from the studio, could bring her back I'm sure. Give her the meaty exit she deserves and that fans want, and only then should we say goodbye to Sidney Prescott. She's had a great run and we should let her go out in a blaze of glory (instead of off-screen over a contract dispute).