Digging Deeper into the Morass

In all honesty, 2002's The Bourne Identity is one of my favorite films in the espionage genre. It's interesting, at times gripping, and it has a fantastic duo at the core of the film. It gives us a new protagonist, shows his heroic core, and then provides a character that helps to humanize him. The whole setup and execution of that film is fantastic. The sequel, The Bourne Supremacy tried to build on that core and while I disagree with the decision to kill of Bourne's love interest, Marie, at least the film looked to find a way to build on the mythology of the series and find a new direction to take the character. 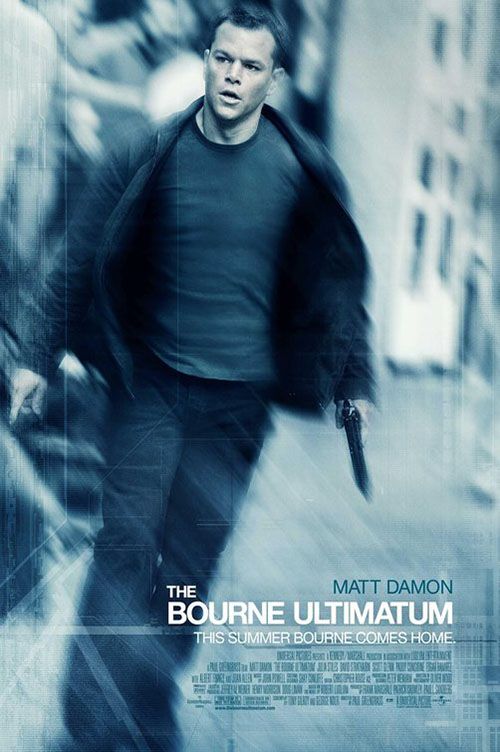 The big issue with the series from here is that there really isn't much more story to tell. Identity gave us the hero and his mystery, not knowing who he is. Supremacy sucked him back in so he could declare, once and for all, I'm never coming back so leave me alone, but it didn't care about his mystery anymore because while Bourne still might not know who he who he liked who he had become. He just wanted that back. SO what story could Ultimatum really tell?

As it turned out: not much story at all. When a journalist, Simon Ross (Paddy Considine), goes digging into the CIA's shenanigans (first Treadstone, now Blackbriar), two different forces come looking for him. One of them is Blackbriar, led by CIA Deputy Director Noah Vosen (David Strathairn), and they want to kill Ross before he can write his story. The other is Bourne (Matt Damon, of course), who has read Ross's previous reports (especially the articles about Bourne himself), and now Bourne wants to find Ross and ask him more questions. The two sides come clashing together over Ross, and soon Bourne is on the run once again, pursued buy the Treadstone replacement while he tries to get answers and, ultimately, bring the whole operation down.

As these movies have gone on the plotting of the films has become thinner and thinner. The original gave us a deep and engaging mystery that seemed to twist deeper and deeper into itself. The second was about revenge, over Marie's death, and finding a final outcome. But now the series has to stretch things out. "Oh, the conspiracy goes deeper," it says, "and each time you pull away a layer of Treadstone there's a nastier version underneath." That's a decent core idea but it's not really a story. The only story we get is that the CIA really hates Bourne and wants to kill him, that's it.

In comparison to the original film, the plotting of Ultimatum is shallow, make no mistake. That doesn't mean the film is necessarily bad, just that it's not ever going to have the depth of the first movie. It's a flaw, yes, but the film does still try to find ways to work around it, and it does this primarily through action. As with the first two films, the action at times becomes absolutely great. 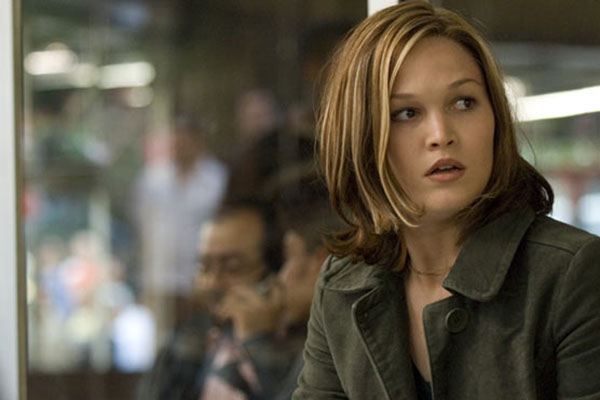 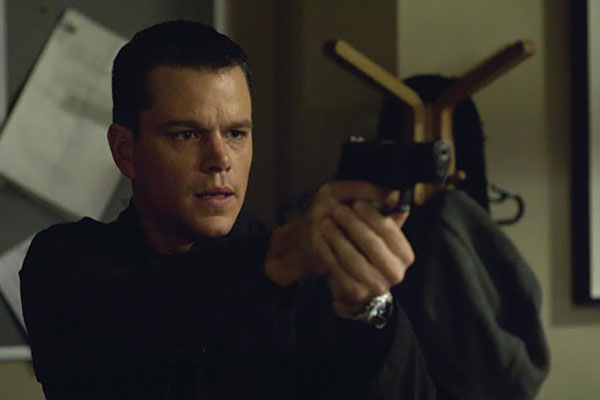 There are three solid sequences that are absolutely stellar. At the mid-point we have a chase, from bikes to on-foot, than they leads to a great one-on-one fight between Bourne and an assassin, Desh (Joey Ansah). I love the one-on-one hand-to-hand fights in this series as there's always this push to have Bourne kill his foe with household items (and not just guns and knives), so here we have him take out Desh with a book and then a towel. It's propulsive, inventing, and hard-hitting, and that really sells the action.

There's also a solid car chase to cap the film (with shades of the second film) that leads to another foot chase and, finally, a bit of a gun fight. As with the previous movie, there's great momentum to this scene. Unfortunately, for both the previous chase-to-fight, and then this sequence here, the film films everything in a shaky, choppy fashion. I like the sequences and do enjoy them for what they are but I also wish the cameras would stop moving around so much, that the editing could settle down, so I could get sucked into everything even more.

The best action sequence in the film, though, isn't even really an action sequence. It's the meeting between Ross and Bourne early in the film which is more of a cat-and-mouse chase sequence. Here, Bourne guides Ross via burner phone while the Blackbriar agents try to track Ross down and kill him. This whole sequence, shot with steady angles and long shots, really sells the tenseness of the situation, the hope that Bourne and Ross can get out of this alive. This is the best sequence in the film and the one that shows just how good Bourne is at his job.

It's, really, the only character "development" Bourne gets in this film, and that isn't much really. Without Marie around, Bourne is even more withdrawn this time, less a character than a machine, and he's largely silent for most of the film. I like Damon as Bourne, for sure, but I wish he was given more to do as he's basically just given one emotion by the script -- glower -- and one thing he gets to do -- kill. Then he's just unleashed on the story, like a rat in a maze, as we wait for him to reach the end of the story. 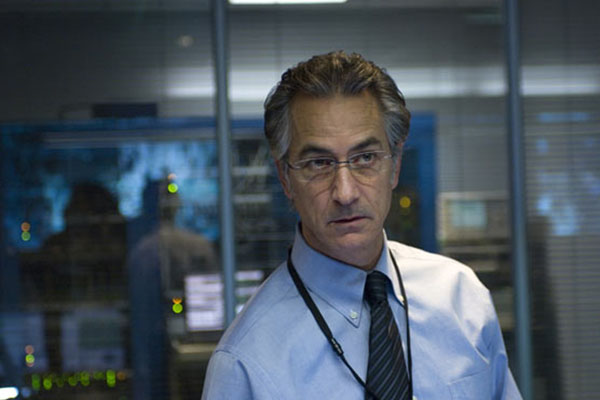 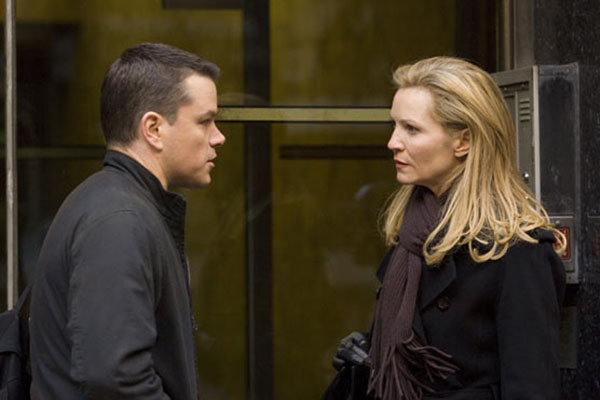 As an extension of the film series, The Bourne Ultimatum is certainly serviceable. If all you want from these movies is Bourne going around, killing things, while a shaky cam follows him around, this film delivers. It is exactly the movie the trailers sell it as, an action-packed ride start-to-finish. But all the elements that made the first movie so good -- the mystery, the plotting, the characters -- are basically gone now. It looks like the previous films, has characters from the previous films, but it lacks the depth of what came before.

If the series had ended here I probably would have been fine with it -- it's not the best capper for a series but it at least tries to tie everything up and let Bourne move on. Sadly the series doesn't end here and, as we go on, the whole mythology of the series gets more bloated, dumber, and nonsensical...