Should Have Left Him Alone

It's easy to see why the first of the Universal Bourne films was a huge success: a breath of fresh air in the espionage genre that brought big action along side characters you could care about. It was a perfect storm. Problem is that because of its success, people wanted a sequel. And chief among them was Universal. 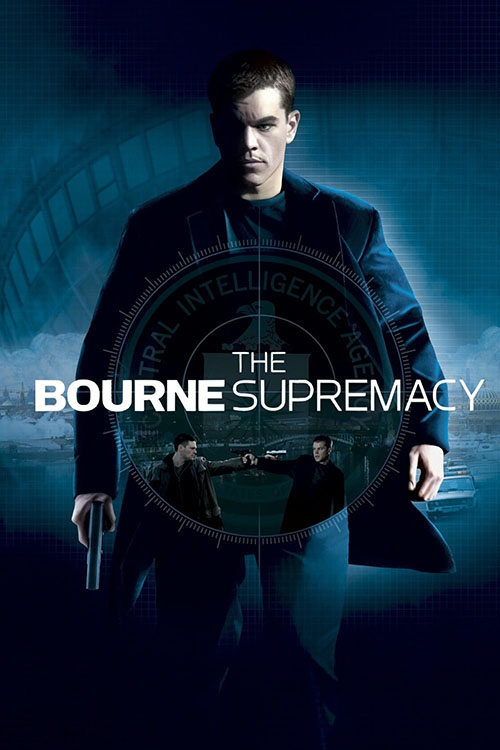 The thing about the first film, The Bourne Identity, is that it's a perfect, self-contained story. The hero finds a new life, find love and a happy ending, while the bad guys are put out the pasture with the program that ran Bourne, Treadstone, scrapped, never to be seen again (so we think). There's basically no reason to revisit the characters because it would ruin the happy ending of the first movie. And what does the second film, The Bourne Supremacy do: ruin the happy ending.

The film opens with an op in Berlin, with the CIA trying to buy top secret materials off an informant. Unfortunately a third party has learned about the op and interferes, killing all the agents and taken the materials for themselves. The CIA, understandably, is furious and they want to take out whoever killed their agent and ruined their intelligence gathering operation. And that man, apparently, is Jason Bourne.

This is surprising since Bourne (Matt Damon) and his girlfriend Marie (Franka Potente) are halfway across the world, where they've been living for months (at least). Their peace and happiness is ruined when an agent (the same guy that ruined the CIA op, Kirill, played by Karl Urban) shows up in the tropical land Bourne and Marie have been living, and tries to take them out, Marie is killed, Bourne lives, and now he's out for revenge. He heads off to find out what happened, why people are after him again, and make them pay for killing the only person he cared about.

The original film in the series had a specific tone, almost an anti-James BondThe world's most famous secret agent, James Bond has starred not only in dozens of books but also one of the most famous, and certainly the longest running, film franchises of all time., almost as if the film was designed to act as the opposite of that staid series and all its many tropes. Bourne didn't have gadgets, he just improvised with what was around him. Bourne didn't need "Bourne Girls", he just liked Marie and wanted to be with her always. Bourne especially didn't need green screens for his action as everything was done with practical effects and real life. It was a visceral movie that made you care. 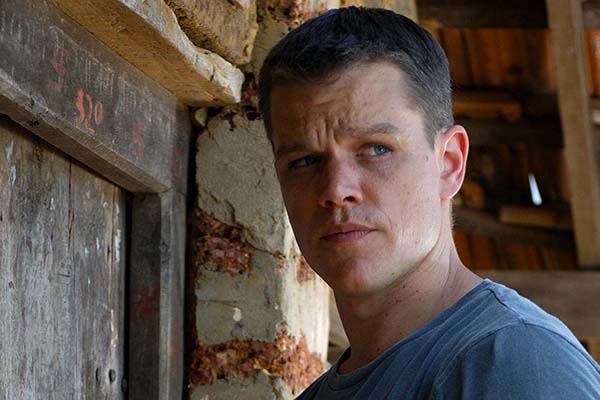 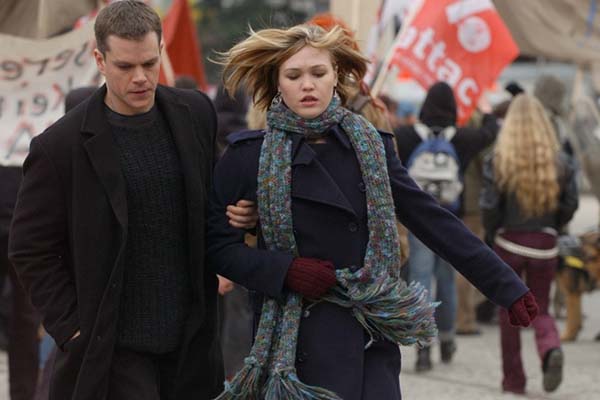 Some of that is still present in the second film: the hard hits, the solid action, the propulsive tone. What's missing, though, is the back and forth that made you care about the characters. By killing Marie the film isolates Bourne and unhinges him from society. He no longer has to try and slot himself in, to act like a real person. And, worse, he no longer has to be someone you care about.

You do, of course, because you understand the pain he's going through. The woman he loved was killed (really, she was fridged) and you're rooting for him to find every person responsible and put them in the ground. It's an understandable motivation but, sadly, it also reduces his character. He's less compassionate here, less talkative, less engaging. He's a machine, a perfect killer sent out to do what he does best.

This, sadly, is a trend the future films continue, reducing Bourne further and further and giving him less character, less to say, all because there's an opinion that Bourne, somehow, is those closed off, almost mute person. But that's not the Bourne we saw in the first movie. In fact, the first movie was trying to get him away from that, to say, "you don't have to be this person, so find a new path in life." The second movie, though, makes it clear that Bourne has to be Bourne and that means he has to be the silent, deadly killer. There's no hope for him.

While the character is reduced, the movie at least knows how to film him doing what he does best. The action in this film is solid, from the early car chase that ends with Marie dead, to the changes Bourne has with other agents and the CIA, and then the climactic car chase at the end. The climax is, in fact, one of the places the film does improve on the original. The first film has a bit of a lackluster final act, separating Bourne from Marie and then not giving us much action to make up for it. Here, the big car chase between Bourne and Kirill is once of the biggest set pieces of the film, and it ends in a propulsive and spectacular fashion. 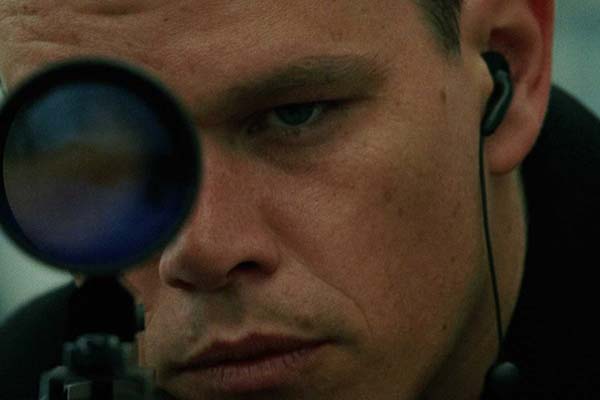 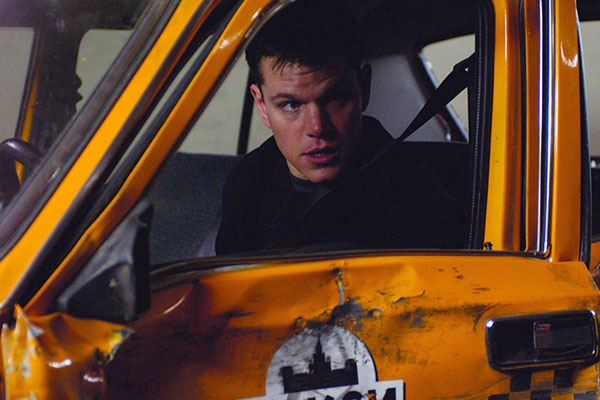 That said, the camera work for the film isn't really up to fully showcasing the action. It's shakier than the first film (which already had a bit too much shaky cam), very much in the style of director Paul Greengrass's other films. I really do wish the camera would stop shaking so much, that the editing would let the action play out from single shots a little longer, as sometimes it gets too choppy, too hard to follow, and ruins the dynamic flow of the action.

Still, from the standpoint of finding a way to continue the series, this film does a decent job of putting Bourne back into the life and giving his a cause to fight for. A large part of my just wishes the could have left well enough alone. The first film was a perfect capsule of a movie and it ended as it needed to. Everything afterwards just draws it out and takes Bourne further and further away from him happy ending.