More of Her Kind

Did we need a sequel to Sleeping Beauty? If we're talking the original tale, and especially the Disney Animated film to go along with, the answer is probably "no". Aurora's tale effectively starts and ends with the curse that puts her into a long sleep and though she isn't the protagonist of the tale -- that would be her Prince Charming -- she gets all that she wants, her "happily ever after", by tale's end. Anything you add to Aurora's story feels superfluous to that. 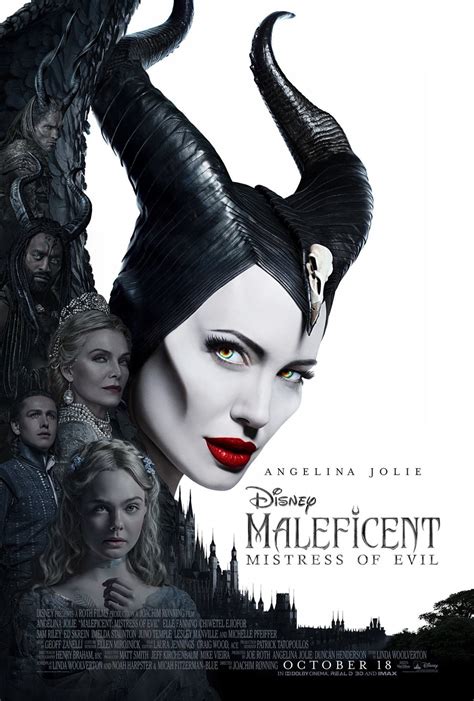 Of course, the 2014 reinvention of Sleeping Beauty wasn't so much about Aurora but the "evil witch" that cursed her. Maleficent took the tack of giving the witch her own back-story, making her a compelling character with her own arc and, effectively, becoming the protagonist of the princess's story. Aurora was still pretty bland, all things considered, but when you had Angelina Jolie vamping it up in the title role, you frankly didn't care as much about that. Maleficent worked because the Queen Bitch was in charge.

But where do you go from there? Can you make a sequel to that version of the story. Hasn't Maleficent essentially gotten everything she needed by tale's end? She now has, effectively, a daughter. She's learned to forgive, to let love in, to become a whole person once more. And, of course, she regained the wings that had been stolen from her at the start of the movie. She went from heroine to fallen villain and then back to heroine once more in the span of her story, and having resolved all of her plot points it would seem like there would be nowhere else to go with her story.

Not so, said Disney, as five years later all the principals were back for another round of princesses and fairy tales. This time we learn of another kingdom that bordered the Moors, a kingdom very much in fear of Maleficent and her power. While the king, John (Robert Lindsay), would love nothing more than to make peace with the fairy folk that lived in the Moors, his wife, Queen Ingrith (Michelle Pfeiffer) is much more hostile to their kind, a view shared by much of the kingdom. However, their son, Phillip (Harris Dickinson), is Aurora's "Prince Charming" and when she accepts his proposal it seems like Ingrith, and the rest of the kingdom, will have to learn to accept the fae.

Well, unless Ingrith has anything to say about it. Purposefully antagonizing Maleficent (Jolie) when the two families meet, she goads Maleficent into attacking, seemingly cursing the king in the process, casting him into a deep sleep. This plays into Ingrith's plans to launch a full scale attack on the Moors, killing all the fae folk. It's only through the chance encounter between Maleficent and more of her kind (the so called "Dark Fae"), that she finds the power, and the means, to maybe take on this new threat. That is if she can find a way to mend fences with Aurora (Elle Fanning) and restore the relationship that guided the first movie. 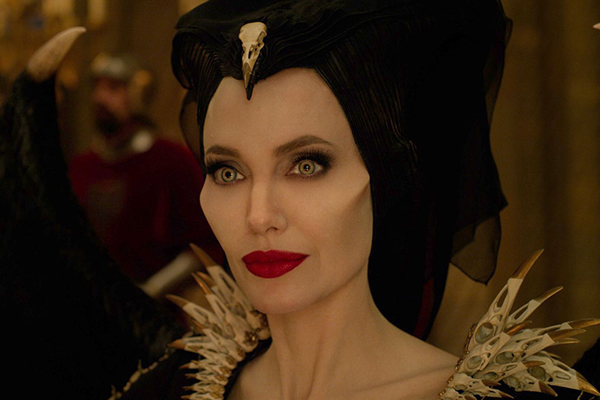 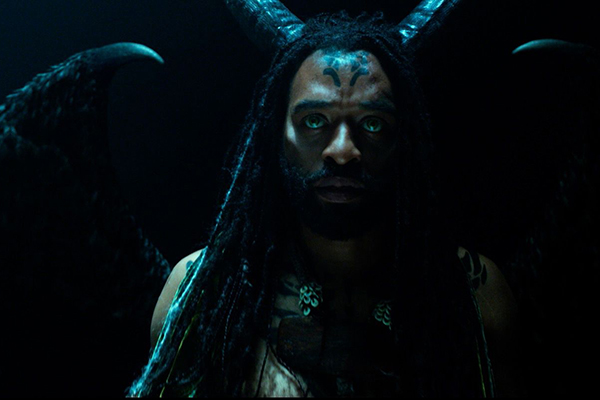 It's hard to say whether this film is entirely successful or not. On the one hand, its plot does feel rather tacked on to the first film. Suddenly we have another kingdom right nearby, one that is hostile to the fae just like Aurora's home kingdom was, and yet the two hadn't united before now. With one kingdom wanting to wage war against the Moors the other side was just like, "naw, brah, you got this. We'll sit this one out." That seems a tad odd, to be sure, especially when we find out just how far Ingrith can push her machinations, twisting everyone around her. She really couldn't launch a war before right now? Really?

And then there's Maleficent's story, with her finding this whole hidden colony of Dark Fae just living up in a massive cave complex. The Dark Fae say they had to live there because they weren't safe anywhere else. But Maleficent has been protecting the Moors for at least 16 years (21 by the time this movie starts) and they never once thought to reveal themselves to her, to say, "hey, you've got a great place here and we're your people. Can we crash on your couch?" She welcomes them with open arms the second she meets them so where were they all this time? They know all about her so I don't see how they could have just sat back, waiting two decades to come out of the woodwork.

At the same time, the film does manage to find ways to make itself fairly compelling. While the twists the film has to take to justify its story are pretty odd, the fact that the Queen finds an effective way to kill the fae does lead to some pretty chilling moments in the late act of the film. It is a bit gut-wrenching seeing (CGI) characters we've known for two movies get destroyed by the evil Queen and her conspirators. It even took on a bit of real life parallel when you see the people in the film, blinded by hate, thinking of the fae as some other "kind", using this to justify murder. That's a little to real after this last year.

And, of course, let us never ignore the power of Angelina Jolie. As with the first film she's the force that guides and holds this movie together. When she's on screen the film works so well, gliding along on the power of her charisma as she chews the scenery. Her character is absent for a chunk of the middle of the film, leaving it to Aurora to pick up the slack and while Fanning is fine, she doesn't have the same charisma as Jolie. When the two are together the film sings, but on her own Aurora is a poor substitute for the main star of the show. 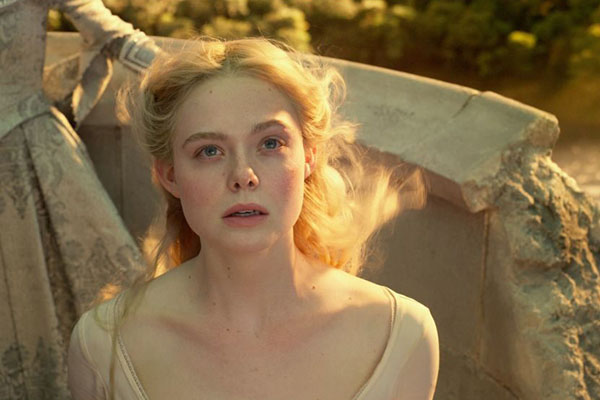 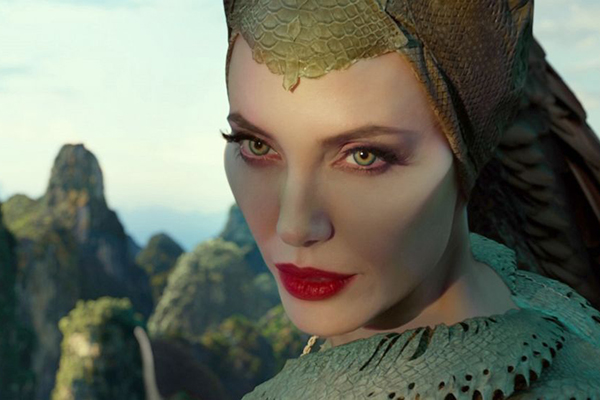 I liked this film more on a second viewing than I did when it first came out. It's a fine film, if a little tacked on to the original adventure, and the means it tries to expand its universe does feel a little forced. That said, I could continue watching Jolie play Maleficent as long as Disney keeps throwing money at her. If this film isn't as good as the previous it's not for a lack of money, means, or the power of the central star. Sleeping Beauty doesn't need a sequel, but if it has to have one this is probably about as good of one as we could expect.

That said, I wouldn't expect another film in this series. While the first film made $750 Mil on a $180 Mil budget, this film only turned out a little less than $500 Mil for the same price. The math just isn't there with the diminishing returns. Plus, frankly, there's nowhere else for this story to go. What, will yet another fae-hating kingdom show up out of nowhere to fight Aurora, Maleficent, and all their friends? How many of these places can there really be? No, it's best if this series stay dormant after this, even if Jolie is fantastic in the lead role. This story has gone as far as it can and anything else would see vastly worse returns, in both story and sales, ruining what's already come before.