Looking at the state of the console market right now, the era seems a lot like it was a few years ago. Microsoft and Sony are batting at each other, back and forth, trying to create a system that has MOAR POWER than their competitor. Meanwhile, Nintendo is off doing their own thing making a system that seems stupid right up until you touch it. Then, suddenly, all you want to do is give Big N every dollar you have. 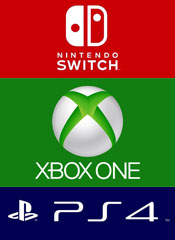 That would have described the era of the Nintendo Wii, a console so successful that, combined with the amazing sales of the Nintendo DS (another device everyone accused of being a gimmick), critics essentially said Nintendo could print their own money. Then, as now, Nintendo wasn't really considered a competitor, and yet they had arguably the more interesting console, one that appealed to a section of the gaming market Microsoft and Sony weren't catering towards.

This time around there are some differences. While the Xbox 360 was a bigger seller than the PlayStation, a lot of that came down to early momentum: the Xbox 360 was about $100 cheaper than the PS3 at first launch and this helped Microsoft gain a foothold that Sony never quite caught up to. This time, however, the PS4 has raced well ahead of the Xbox One, and for a similar reason -- the One came packaged with the Kinect and cost $100 more than the PS4. In essence, Microsoft did the same stupid thing Sony had before, and is now learning the same lesson.

That lesson, in case you were wondering, is that gamers primarily care about getting a console that is good enough to play all the games they want. Thus, if one system is more expensive than the other at launch, gamers will go with the cheaper option, especially when there's no real difference in graphics and capabilities for the games released.

And now, sure, you could argue with me that the true blacks of colors are richer on one console over the other, or maybe the resolution is improved in these instances. When you play the games on your couch, though, you hardly notice the differences, and most gamers just can't be bothered to care. "Dose the console have X game on it? And it's $100 less? Take my money." That's their whole decision process. 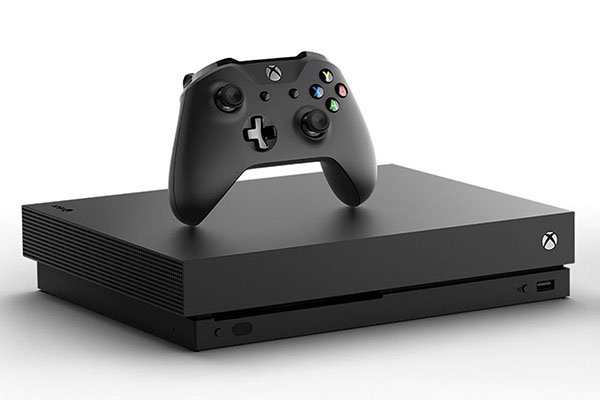 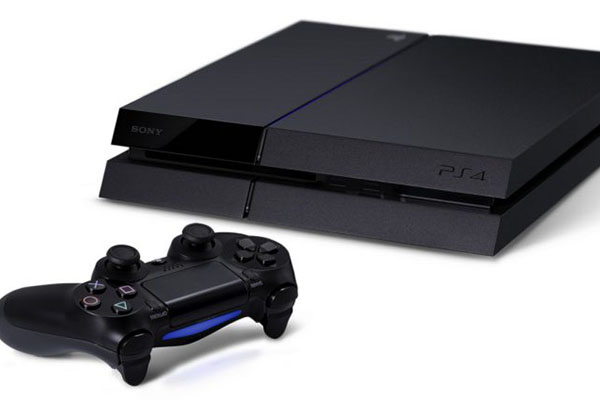 For me, the choice was a little different. I waited until the Xbox One eventually came without the Kinect so I could save my money. Plus, as dumb as it is, I like my Gamer Points on Xbox Live. They serve no purpose, do nothing for me, and I have no reason to care... and yet I do. So for me, waiting was fine (especially when there weren't a lot of games during the launch season I had to play). I do also own a PS4, because I'm a sad collector, but since I have both consoles anyway, I play most of my stuff on the One.

There is, of course, that third prong to this discussion, though, and that's Nintendo. Their newest console, the Switch, is the successor to their last, less successful console, the WiiU. And wow, the WiiU was a mess -- a console with a controller that was also a tablet. It felt like Nintendo wanted to move the gaming market away from dedicated home play... and with the Switch, a console that's also a tablet, they managed it. The problem with the WiiU was that it wasn't really ready for prime time. You still had to have the tablet near the console to play the games, so you couldn't just leave your house and play as you liked. Plus, the tablet on the WiiU was chunky, most games didn't really do anything with it, and it wasn't as easy to say "play on this tablet" as it was to say "waggle" and get truly new gamers to understand.

Sales of the WiiU were so bad that online commenters declared it "the end of Nintendo". That is, of course, silly, as Nintendo has been around a very long time and is a well-managed company (the WiiU era was the first time the company didn't consistently turn a profit in years, and even that downturn was short-lived). So while Big N expected the WiiU initially to compete with the One and the PS4 (not on power, but on games), they eventually rushed out the Switch to take over.

As a note, I did really enjoy the WiiU games. For me, Super Mario 3D World is the best Mario game since Mario 64. The WiiU didn't lack for good titles, it was hobbled by a terrible concept. 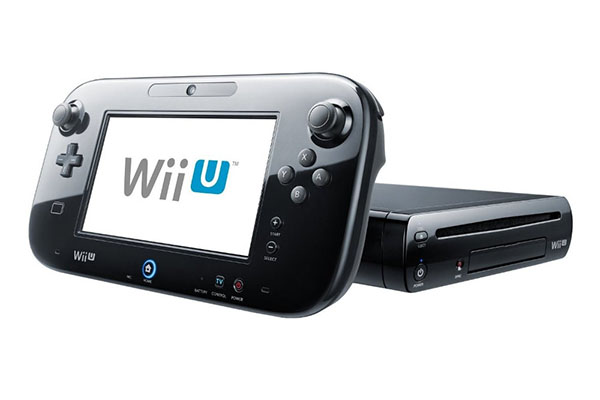 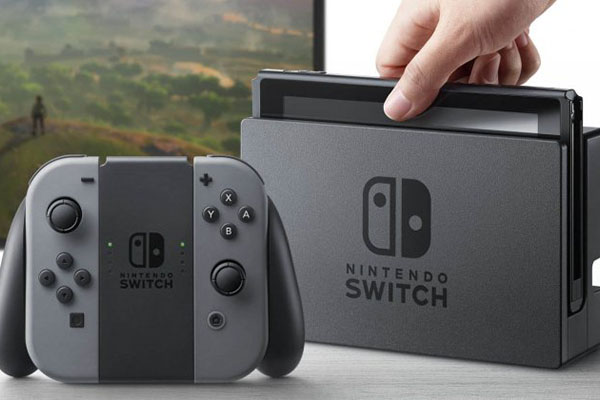 The Switch, though, is a marvel. You really can play it on your TV and then pull it out and play it on the go. It's both portable and home, everything you want. While Sony has tried, time and again, to get a toe-hold in the portable market, Nintendo has always out-shown them there. Hell, when you look at it, Nintendo has bested every portable competitor that came before, leaving naught but smoking ruins in its wake.

That's what I find interesting about the current gaming era and why I wonder where gaming will go from here. Nintendo has a console everyone loves. While it's not as powerful as the other guys, it is starting to get ports of the big boy games, like Doom, and while those port aren't always as nice looking, may people tend to say "eh, good enough. I can now take this with me on the go, so I'll just grab this one." Sure the One and PS4 can compete on graphics, but how do you compete with something that literally says "I can do basically what you do, but now I can go where you can't?" What's your next move after that?

This isn't me declaring the death of the home console market. I just really am interested is seeing where things go from here because if everyone decides its time to fight Nintendo on the portable front, very likely we'll have a few more smoking ruins left far behind Big N. You don't mess with the king.