Last we looked at Halt and Catch Fire it was for it's decent, but still growing, first season. You could see the desire AMC had to craft this 1980s style show into "the next Mad Men" but despite the "sexy man with a dark secret" plotting, the show's characters, and its setting at a computer division of an electronics company, didn't really lend itself that the same kind of storytelling that caused Mad Men to become such a hit and critical darling. 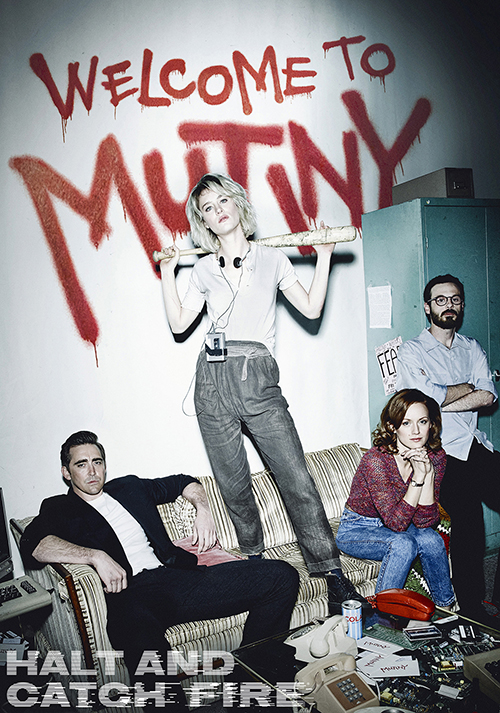 But you could also see that the creators of the show had something different they wanted to tell, and they knew what the show should be even if AMC's dictates, or their own initial desire, to mimic Mad Men got in the way of that. We saw it in the last couple of episodes as Cameron shifted away from Cardiff Electric and went on the make her own game company, Mutiny, eventually roping Gordon's wife Donna in as well. And we see it now as the focus of the show moves away from Cardiff's first computer, the Giant (and its eventually follow-up, the desktop Giant Pro), to focus wholly on Mutiny and it's new ideas for the face of technology: connected Online communities.

Yes, just like how the first season effectively introduced the idea of a portable computer seven years before that actually became a thing, now we have the advent of Mutiny and their Online gaming ecosystem, allowing people to install games and play them Online against other people, all through the Mutiny servers. If this service sounds a little like Battle.net, only at least a decade before that network existed, you wouldn't be wrong. /nline gaming didn't actually come about until the 1990s. Yes, we had a few modem games, for PCs and even the Famicom, but an Online hub and network (with eventually chat and mail features) wouldn't come around for some time after that. Halt and Catch Fire, of course, doesn't necessarily care too much about historical accuracy when it comes to burgeoning technology. In fact, it actively flaunts it so it can make its characters look like visionaries.

That would probably be irritating to some -- "Oh, look how twee the show is, letting it's characters make innovations a decade before all due to the writer's hindsight!" -- but I think it works in the context of the show itself. Every one of these fictional characters is supposed to be a visionary, seeing a hole in the market in the 1980s that, eventually, someone else would come along to fill. There's actually a lot of this in the electronics world, games that seem ahead of their time by years or decades only for the concepts they created to suddenly get recognized in a later title, or hardware that's clunky when first introduced only to be iteratively refined until some company releases a version that staggeringly interesting, even if based on the works of previous engineers. It's not hard to cast the innovations of the show in that light; these are pioneers and the things they come up with would have been revolutionary back in the day... if they were ever truly successful at it.

For Mutiny in this second season, we watch as their founders Cameron and Donna struggle to get their disorganized, fledgling company up off the ground. They have a great idea -- six or so games, from tank battles to chess and checkers, to an immersive multi-chapter text adventure, all linked together with a minimal chat interface -- that just needs the right push, the next big idea, to really make it a winner. So why they struggle along, they have to deal with people hacking their games, viruses attacking their hardware, subscribers failing to pay their bills, and a hostile takeover from an outside vendor. 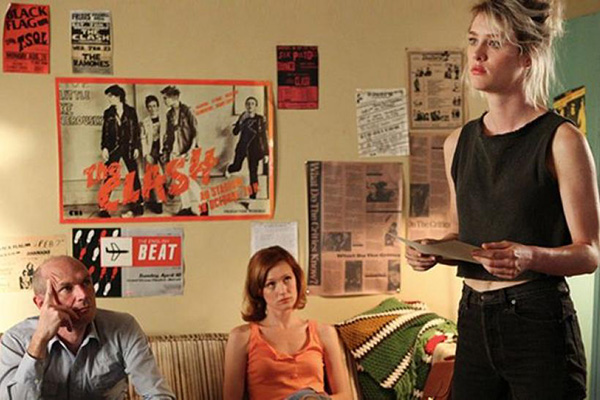 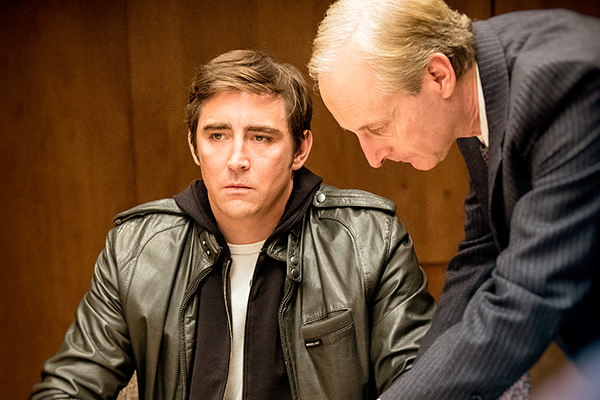 That last part comes courtesy of Joe, who has been working for Westgroup Energy, an oil conglomerate. He found that the servers they used for data collection and processing sat idle for 2/3rds of the day. So, working on the sly, he wires up the servers to handle outside loads, having the idea to timeshare server data and essentially make free money for Westgroup. The only trick is that once the CEO (and Joe's soon to be father-in-law), Jacob Wheeler (James Cromwell), finds out about how lucrative and innovating Mutiny can be, they try to take over the company. This is something Cameron can't stand, and leads to a lot of friction between the parties as Westgroup pulls a number of dirty tricks to weaken Mutiny's position.

All of that sounds dry in prose form, but the strength of this show, especially as the second season picks up, is in mining drama from an otherwise dry topic. Computers and data and server time might not be interesting to most (although it's absolutely thrilling to some), the show invests enough heart and soul into the setting and characters that it's no so much the subject matter, but how the characters react, that matters most. A hostile take over of one company by another is just business on the page, but when you see the anguish the dirty tricks cause, how it affects Cameron and Donna, you find the whole situation compelling.

Of course the actresses playing Cameron (Mackenzie Davis) and Donna (Kerry Bishe) have been the backbones of this show. As the season points out, Cameron is a lot like Joe, a visionary unwilling to compromise her needs and willing to risk everything just to get her own pitch across. Donna, meanwhile, is like Gordon, a computer engineer with the knowledge and experience to make anything work. The trick is that both of these ladies are vastly more interesting, with more heart and soul, than the men they stand opposite from.

The show knows this, clearly, because these two characters, and not Joe or Gordon, are the central figures of the season. Where Joe and Gordon were the central dynamic around the creation of the Giant in season one, with Cameron and Donna sucked into their gravity, we have the opposite dynamics at play here. Joe is pulled in by Cameron, trying to be a larger part of her project while she keep tight control over it, while Gordon is left on the outside, taking care of the kids while Donna get to go off and build something special. Yes, the season calls all this out, but it's wise enough to let us experience it for ourselves first before it ever has to have the characters say anything about it. 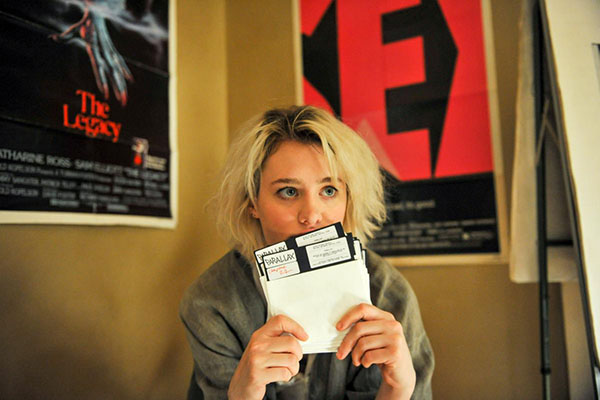 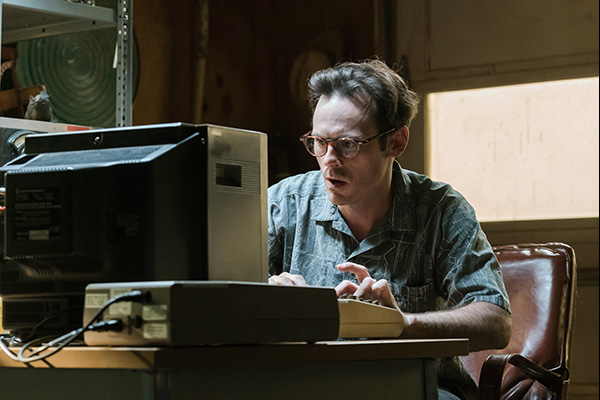 In fact, by and large the show moves on entirely from the first season and it's focus on the Giant. It cuts ties early, selling off Cardiff electric near the start of the second season, as if to say, "yes, we understand the first season is flawed, so look at how we're going to fix that by blowing up the very concept of the show and going in a new direction." And then, because of how technology moves forward, it does it again with an ending that promises a different kind of show again for season three (and beyond). You can't stand still in the world of tech, and the show knows this, constantly pushing forward with new innovations and ideas.

But at the center of it all, from this season forward, are Donna and Cameron. They're the best parts of the show and, wisely, Halt and Catch Fire turns them into the main characters. Second season improves upon a small but compelling first season with a strong recalibration and a better sense of where to take its story here and in the future. As as the show goes on, this strong sense of self, of where it's going, will continue to lead to great stories for the rest of the run. And it all really starts here, in the strong second season.