The Spice of Life

Coming out of thee first season of Hannibal, fans of the show had to wonder how the series would negotiate its way over to Red Dragon, the novel that served as inspiration for the series (which had been adapted twice before and was a known quantity for fans). While the series had made some changes (most notably making two male characters female on the series) it was assumed that somehow, some way, we'd get back to adapting Red Dragon properly. 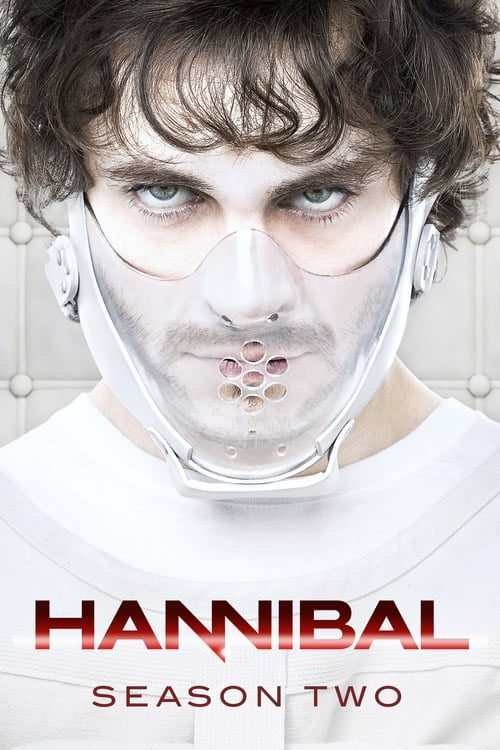 To do that, though, the series had to engineer itself away from the position it put itself in at the end of that first season. Namely, Will Graham was put in a mental institution for the crimes Hannibal committed. There were other details of the books that still had to get illustrated as well -- Will had to get gutted by Hannibal at some point, the whole story with Mason Vargas (used for background color in the book -- but the key issue was that Will was stuck in prison, effectively, with no clear way out. What could the show do to change that? Simply put, Will becomes a little like Hannibal, Hannibal becomes a fair bit like Will, and somehow between the two of them the case against Will falls apart.

With Will stuck in the Baltimore Hospital for the Mentally Ill, his entire team that once trusted him has turned against him. They think he's the copycat killer, the highly sophisticated sociopath that they were hunting last season. Of course, we know he's not as the show told us it's Hannibal. Everything that happened to Will was Hannibal's fault, a tightly engineered plot to frame Will and get him out of the way since Will was the only person even getting close to figuring out that Hannibal was not only the copycat killer but also the infamous Chesapeake Ripper. So Will was framed, people think he's a mass murderer, and all that trust was eroded.

The Justice Department wants to throw the book at Will, but Hannibal has other plans. With suspicion shifted away from him, Hannibal works to re-frame the evidence, to show it was someone other than Will (which he does by killing even more). Some of it works, getting Will free after a time, but there's still mounting evidence that someone connected to the FBI team, whether its Will or Hannibal, is the killer. And, in the mean time, a new patient, Margot Verger (Katherine Isabelle) shows up, adding complications to both Hannibal's and Will's lives. Things will get far messier before they get better.

In construction, the second season has to do a lot more heavy lifting than the first. Where first season could play in the trappings of a police procedural -- each week Will would get called to a new scene so he could help track down the serial killer -- this season couldn't do that same construction. Certain serial killers would come up, but it wasn't anything like the consistent case-of-the-week. Instead of tracking (mostly) random killers, everything this season had to track back to Hannibal and that changed the flow, and the vibe, of the series substantially. 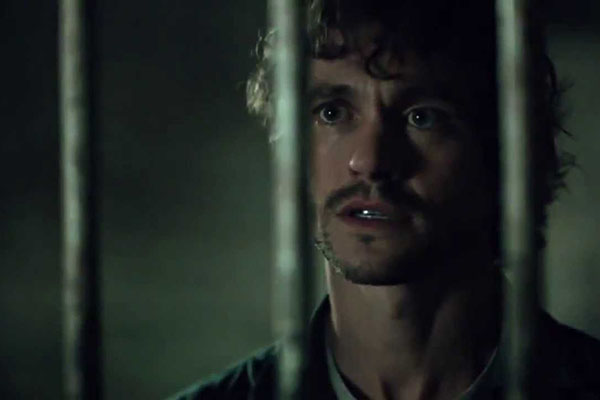 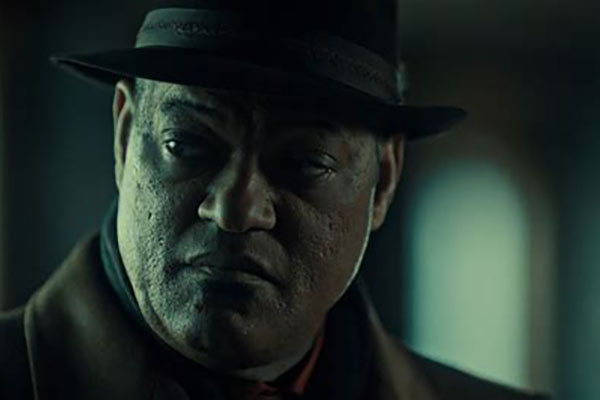 I can see here how some viewers could have gotten frustrated with the show. Anyone expecting a season much like the previous, with a formula to follow and bite-sized episodes to explore would have found a very different series this time around. Although thee show had some serialized trappings in the first season, the entire 13 episode run of the second season is one long, serialized story, and it does feel, at times, a little slow. I get what the writers wanted to do, they were playing out the cat and mouse between Will and Hannibal, but it does feel a little plodding in places.

Where the show finds its best energy is in the back act of the season. This is where the Vergers, Margot and her brother Mason (Michael Pitt in this second season), come into play. In the film Hannibal (which is a much later sequel to Red Dragon and Silence of the Lambs) we learn how Mason was once one of Hannibal's patients until Hannibal convinced the man to cut off his own face and eat it. Well, that's what we get to build to here, in this season, and the anticipation for that is pretty intoxicating.

Mason is written in this show as a true monster. He tortures his sister emotionally daily, and sometimes physically as well. He's the sole heir to the Verger fortune (due to the way their father's will was written) and that keeps Margot trapped with him no matter what she wants or does. Hannibal, meanwhile, finds mason to be "rude", which is reason enough for him to have some kind of revenge against the man, but then the events of thee season play out and, frankly, the audience is on board with it as well. When the fateful, gory act finally plays out, it's a catharsis for everyone.

That still doesn't mark the end of the season, but it is the highlight. The rest of the season isn't bad, mind you, but it doesn't have the electrifying quality of the Verger storyline. It is still lusciously composed and beautiful in its theater of the grotesque. The series continues to play as a sumptuous meal for the eyes, paralleling Hannibal's own horrible concoctions that he continues to serve to his guests. And it's all films so well, adding a lovely beauty to everything we watch and experience. 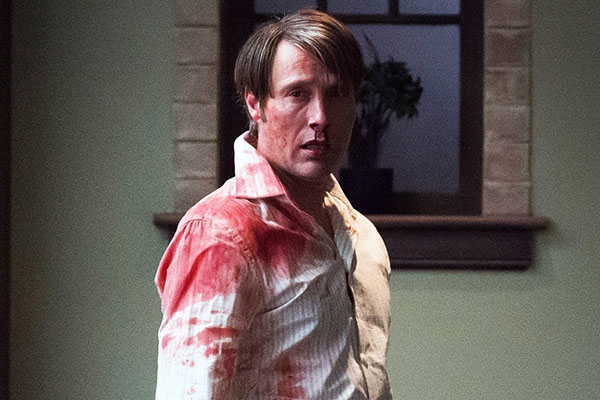 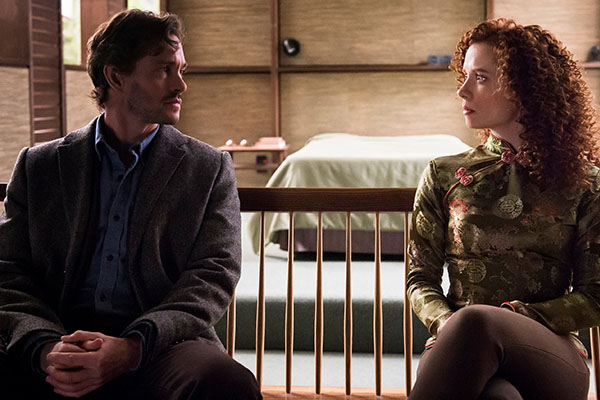 Of the three seasons of the show I'd call this second season the weakest. It's not bad, by any stretch of the imagination, but it does have the most legwork to put in to get all the characters from Point A (the end of first season) over to Point B (the events of Red Dragon, which make up the bulk of season three). It's the middle movement of a trilogy, the one that has to most constructing it has to do but it doesn't get a proper ending of its own to speak of. It builds and builds and leaves the audience waiting for what happens next... but they have to wait for the third season to really get there.

Still, despite this Hannibal remains a gloriously beautiful, horrible disgusting show. The second season puts in the work, and it does feel at times like work, but it is worth it once we get to the third season and see the delight the creators have with directly adapting the source material of the book. It's all about the experience, and Hannibal makes that experience something to behold.