With this, the third film in the Thin Man series, I do think it's time to acknowledge the formula. By this point the series is all but set in its ways, and it's pretty obvious to see where the major story beats of the film is going to go. Nick and Nora will show up somewhere, someone in their orbit will croak, and then Nick will have to join the case to solve the mystery because no one else will be able to do it. It's easy to be a master detective when everyone else around you is stupid. 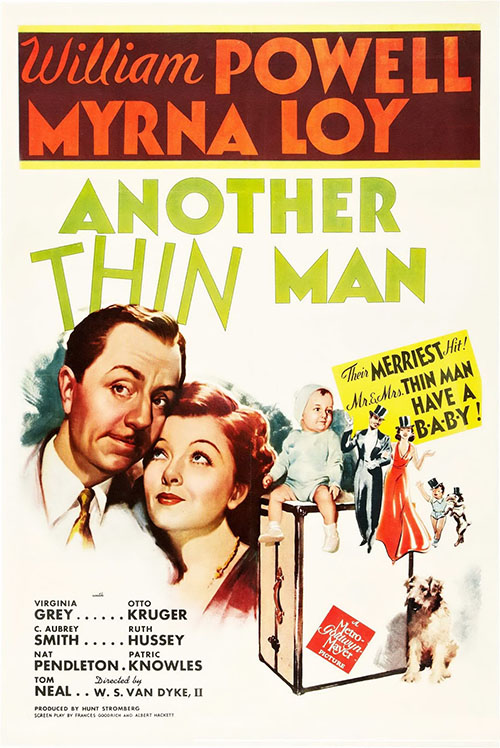 The question is: does that really matter at this point. Are the movies worse for the fact that they all have the same basic story construction? Well, it depends on what you're here for. If you want a good mystery, frankly these films aren't going to cut it as, by and large, the clues for the cases are obfuscated just enough that only Nick can solve it. This time the case is a little easier to guess, and if you were paying attention its actually pretty obvious after the fact, but that doesn't really make them great mysteries, not in the way of other film and TV shows.

No, the point of these "Nick and Nora" films is to spend time with Nick and Nora. The lead actors, William Powell and Myrna Loy, have such great chemistry and their witty banter is the backbone of this series. It's easy enough to spend a pleasant hour-and-a-half with these two when they're such amiable, charismatic people that playfully banter the whole time. These films might sit in the detective genre but, really, at their core their comedies, a farce with two adorable leads who are together just for the sheer fact that they like each other.

Set two years after our last adventure, After the Thin Man, this third film in the series finds lead couple Nick and Nora on a "relaxing" trip out to New York. But almost as soon as they arrive they're called to the house of Colonel Burr MacFay (C. Aubrey Smith), the overseer of Nora's estate, her business interests, and her inheritance. He doesn't want to speak to them about money, though, but because he feels like his life might just be in danger.

As it turns out, the Colonel has been getting threats from another man, ex-con Phil Church (Sheldon Leonard). Church used to work for the estate before he got caught up in some shady dealings and sent away to prison. He blames Nora's family for the whole affair and wants a cut of the business interests now that he's free. When the Colonel ends up dead that night, it seems like the evidence points towards Church, but Nick has his doubts and with a little investigating on his part (and the part of his dear wife, Nora) he might just be able to break the case wide open. 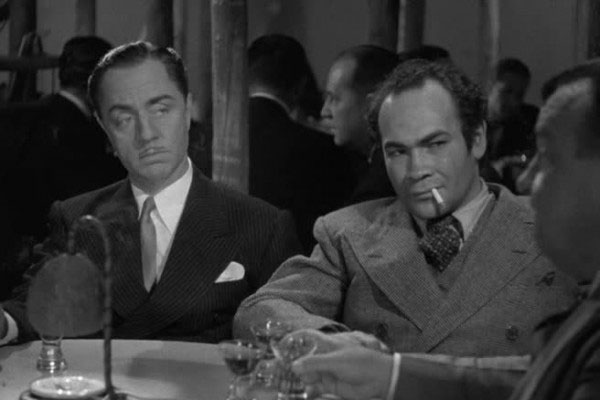 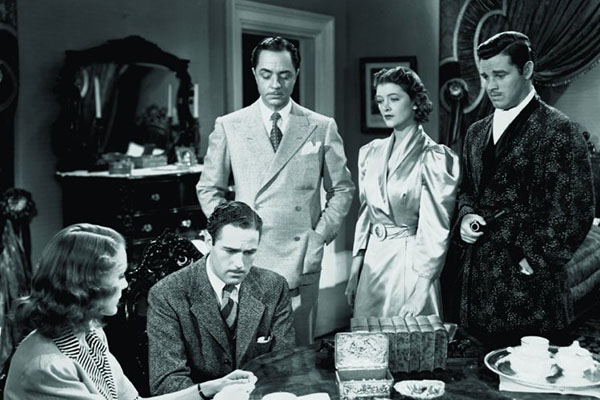 As I've noted before, when Nick and Nora come around some place you can be assured someone will end up dead (this is known as the "Murder She Wrote Syndrome"). As soon as the couple is called to the Colonel's house it's already easy to guess that someone in the household is going to die and it's even less of a surprise when its the old, eccentric man who swear up and down his life was in danger. The fact that he dies shocks no one, not even Nick and Nora (which really says a lot about them and how often the fall into these kinds of cases), so the movie gets going without quite the shock and awe of the previous two films.

It's also worth noting that the case isn't really that interesting. From the start it feels like a lot of red herrings piled up on top of each other (enough herring for a delicious breakfast, honestly). There's the core crime but the film hardly seems interested in that for a while, instead pursuing the case of Church and what he was up to even though Nick had all but dismissed it early. He's the lead, and his has a nose for these things, so if he says Church wasn't the culprit I'll take his word for it.

That then means there are so many potential suspects available, and when we find out that the killer likely had an alias and lived at a women's boarding house, and that the way the initial murder was pulled off was first tested there, it becomes painfully clear just who can actually be in the suspect pool. The film tries to throw us off that scent by having a large number of female characters in the film, but only so many actually benefit from the murder, and thus the killer becomes all too obvious (although I won't spoil it here even if the film is over 80 years old).

Thus it's really hard to get invested in the actual mystery at the core of this detective mystery. Instead we have to try and bask in the joy of hanging out with these characters again. At least in that front the film does deliver. These two are as charming as ever, and their witty banter is still very much on point. It's fun just hanging around these two as they verbally spar back and forth, and once again the film delivers all the humorous situations and witty bon mots one would want from one of these movies. 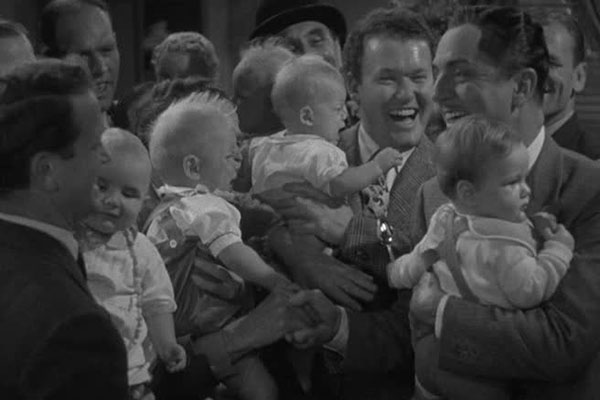 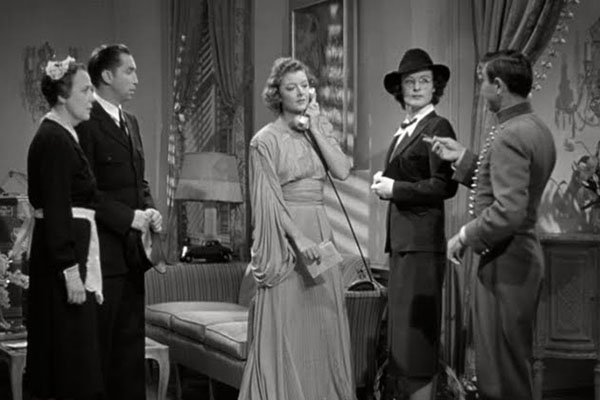 There is one exception here, and that's Nick constantly calling Nora "mommy". Yes, one of the new twists this time around is that Nora has had a kid between films and they have their infant son with them for most of the film (thus why this film is "Another Thin Man" as by this point the "Thin Man" moniker has passed to Nick). So yes, she is a mom now but there's a connotation to a man calling his significant other "mommy" and I found it creepy every time he said it. That was one thing that spoiled the dialogue for me, but it was the only real issue I had in that regard.

I'm thus at a point where I don't entirely know how I feel about this film. It's just as fun as the previous titles, at least as far as the central couple is concerned, but the film around them in pretty forgettable. It's just another case for these two which, in a way, make this just another movie as well. If you're already in this deep on the Thin Man series I think you'll probably enjoy this film well enough. I just don't know how many people would go back and watch it again once they've seen all this movie has to offer.