Here is a prospect I never thought I'd have to contemplate: Bad Boys, the bombastic Michael Bay-driven franchise, but on the small screen. While I may not be a fan of Michael Bay's work (for the most part), the man does have a vision and that vision is loud, explosive, and expensive. Trying to scale all of that down to the small screen seems like a losing proposition, and that's before we even consider the fact that Will Smith and Marting Lawrence are too expensive to hire for this show (well, Smith is at least). Can it really be a Bad Boys show without Smith and Lawrence? 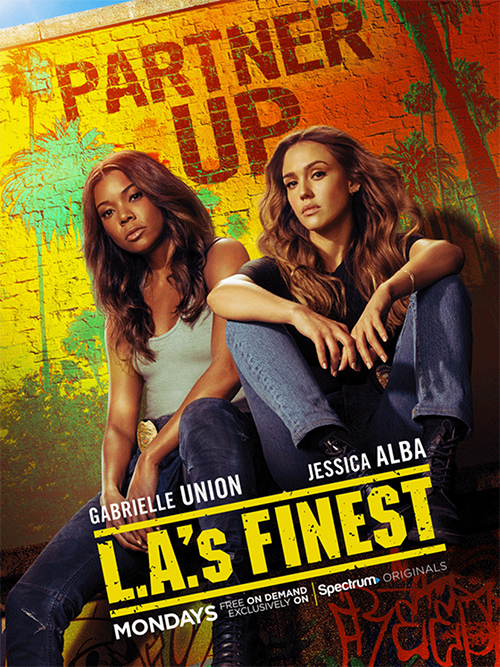 Despite these obvious issues with the idea, Spectrum television went forward with a spin-off of the franchise, commissioning L.A.'s Finest, a show starring the sister of Martin Lawrence's Miami cop Marcus Burnett, Sydney Barnett (Gabrielle Union), and her partner Nancy McKenna (Jessica Alba). It tries to take the action, and swagger, of the big franchise and cram it all into the little screen, and I do mean it tries. Sometimes it tries too hard, in fact, but very rarely does it actually succeed.

When we catch up with Syd (last seen in Bad Boys II), she's moved from Miami to L.A. and has left to DEA to work for the L.A.P.D. This is, in large part, because her last mission with the DEA left her in a coma for a few days with no memory of how she got there, beat up and tortured. The drug kingpin behind it, Gabriel Knox, had since left Miami and was working in L.A., and despite no longer being with the DEA, Syd still wants a piece of Knox.

Meanwhile, McKenna has her own connections to everything going on as she once knew a guy, Dante (Barry Sloane), who now has his own dealings with Knox. Burnett sticking her nose into Knox's business kicks up a hornets nest, and suddenly both Syd and Nancy are on the kingpin's radar. But it also brings up things from McKenna's past she wanted to leave buried, and the longer the season goes on, the further both Syd and Nancy sink into the seedy underside of L.A.'s drug life. If they stick together, though, they might both make it out of this mess alive.

Let's be clear: L.A.'s Finest was not a rousing success (it was canceled after two seasons, the first season of which just recently arrived at NetflixOriginally started as a disc-by-mail service, Netflix has grown to be one of the largest media companies in the world (and one of the most valued internet companies as well). With a constant slate of new internet streaming-based programming that updates all the time, Netflix has redefined what it means to watch TV and films (as well as how to do it).) and it's easy to see why: it was on a station very few people had or cared about (Spectrum being part of the Charter cable package, and a pay-channel at that), and while it's technically a spin-off of Bad Boys, you'd be hard pressed to know it without having that knowledge ahead of time. While the show referenced characters from the movies, the only returning star is Gabrielle Union who, again, was only in one movie of the series. This show lacked substantial connections to its own franchise. 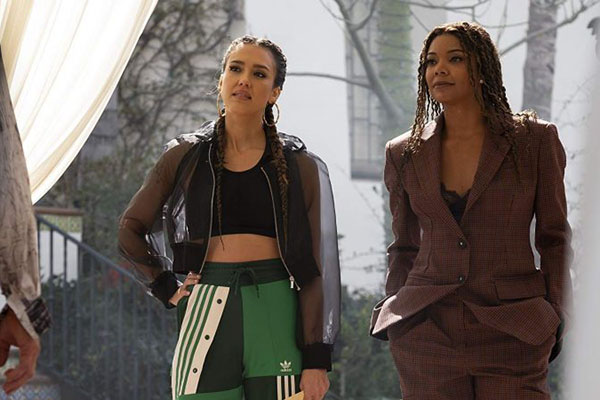 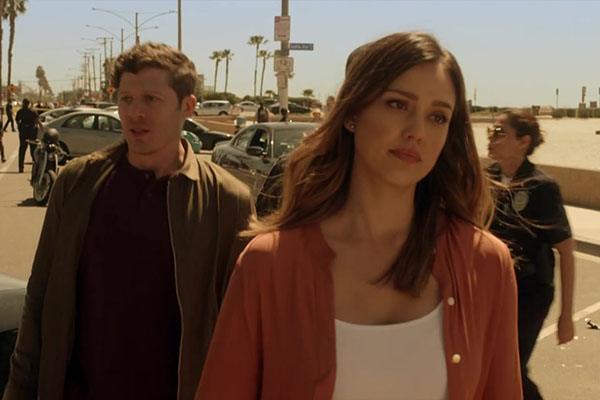 Beyond that, for a while the show isn't even sure what kind of series it wants to be. While the show does have the overarching plot line of Sydney and her quest for revenge against Knox, it also tries to be a case-of-the-week series. Sometimes it commits to this, having the ladies, and two other detectives Ben Baines (Duane Martin) and Ben Walker (Zach Gilford), solve a couple of cases, going in deep to study what's going on and really acting like a cop show. Other times, though, a case will come up, the characters will largely ignore it, and then suddenly the case is solved and everyone moves on because there are bigger fish to fry.

Perhaps it would have been better if the show simply focused on its main story instead of trying to be a regular cop show. The only issue with that is that the main plot line is a convoluted mess. Without getting into details (just in case you actually want to watch this show), there are numerous twists, double-crossed, fake-outs, and massive revealed, many of which really don't make sense in the context of the characters we've come to know, forcing the series to twist itself into knots to justify its own plotting. It's the kind of situation where not only do the characters have to actively be stupid at times for the twists to play out, but they also have to change their behaviors from one episode to the next, just to make the story work. It's a mess.

And, were it not for the cast, it would be even worse. Some notable weak points in the series, like the squad's Lieutenant from the pilot who immediately disappears afterwards, are ironed out over time, but the core is really Union and Alba, and these two are the reason the show works at all. These two are movie stars and here they bring every ounce of charisma they have. While they're surrounded by T.V. actors, they make everyone around them work for it and, by the end of the season, the show is humming along with solid performances all around. The weakness of the cast early on is gone by the season finale and, even as dumb as the show gets, the stars work it as hard as they can.

Sadly, the bombast you expect from a Bad Boys show just isn't there. Yes, there are a few explosions over the course of the show, along with a number of gun fights, but none of it really has the artistic class or style you expect. That specific eye that Michael Bay could bring to his projects is missing here, and the best the show can muster is a few slo-mo sequences as if its trying to pretend its doing what the big movies can do. It lacks the flourish, the style, that can sell this kind of bad material, and that's what really betrays any connection the show might have to the larger franchise. 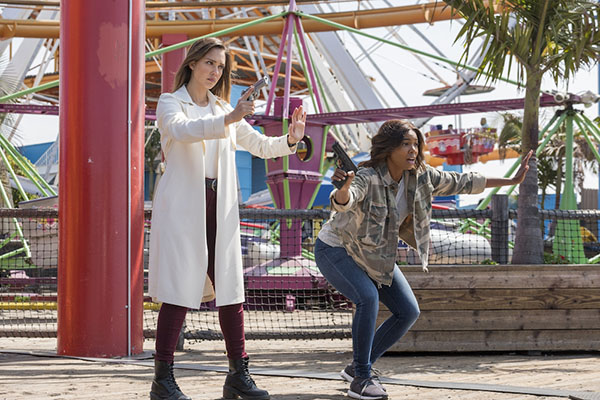 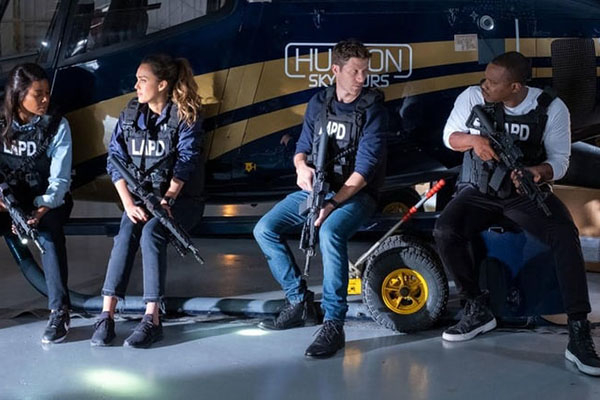 The pilot for the show is rough, but the show works out its kinks and gets fairly enjoyable. Despite that, though, the show never quite gets to the point where it's ever really good. It's dumb, its fun at times, and even pretty funny in places, but a solid follow up to Bad Boys this is not. It's like a copy of a copy of a copy, and while the original was great, in its own ways, leading to a decent third-string show, it just isn't as good as the real thing.

If you watch this show you have to enjoy it as simply a long form police procedural with a couple of solid leads. Don't come into L.A.'s Finest expecting a good riff on Bad Boys; if you do, you'll only leave disappointed.