Did Somebody Order a Pizza... with Extra Sausage?

We've already covered a couple of films that poke fun at the conventions of horror movies. While I wouldn't consider Cabin in the Woods a parody, The Final Girls certainly has an air of parody to it, and both plant their tongues firmly in their cheeks at times. Humor and horror work really well together, with laughs helping to pull a release valve on the tension, which, ironically, can actually make the scares bigger when they happen. 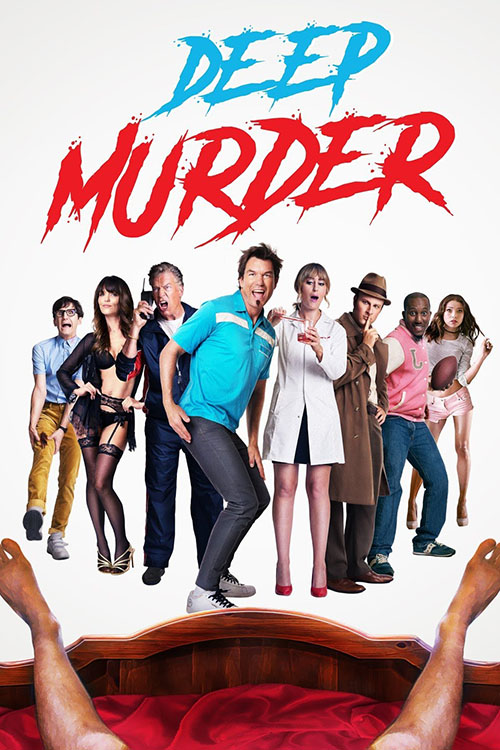 In the film we're introduced to nerdy virgin Hugh Dangler (Quinn Beswick), who's hanging out at home (his family being rich and his house being a mansion) with his best friend, and high school jock, Jace Jizz (Chris Redd). Hi mother, Babs (Katie Aselton) is in her bedroom with Uncle Doug (Jerry O'Connell), the two of them ready to have some sex while businessman/father Dick (Christopher McDonald) is in his home office making deals. The Babysitter (Jessica Parker Kennedy) comes in to see Hugh and Jace, and things start to get steamy. Then the doorbell rings and Hugh bails on the increasingly awkward making out between Jace and Babysitter, going down to find Dr. Bunny Van Clit (Stephanie Drake), weather scientist, at the door proclaiming that Hurricane Muff is coming and they have to batten to hatches.

This would be the setup is a proper porn film for all the characters to have lots and lots of sex. But, when Babs comes out of the bathroom having made herself ready for the lovemaking, she finds Doug dead, stabbed to death. This throws everyone off as, suddenly the idea of sex, for once, doesn't sound appealing. Soon, Detective Brock Cross (Josh Margolin) is on the scene to help them solve the case... but he's just as clueless as everyone else. No one here has ever really had to do anything, all of them having the vaguest idea of the jobs they have to do -- father Dick makes nonsensical trades on his phone; Babysitter comes to the realization that there are no kids in the house, so who is she babysitting? -- but they're all going to have to pull it together if they want to find the killer and get their world back in order. 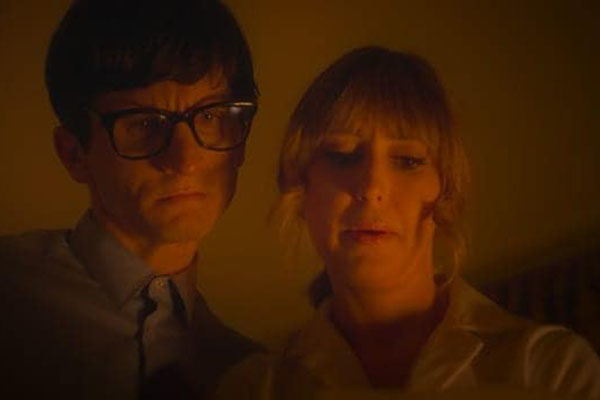 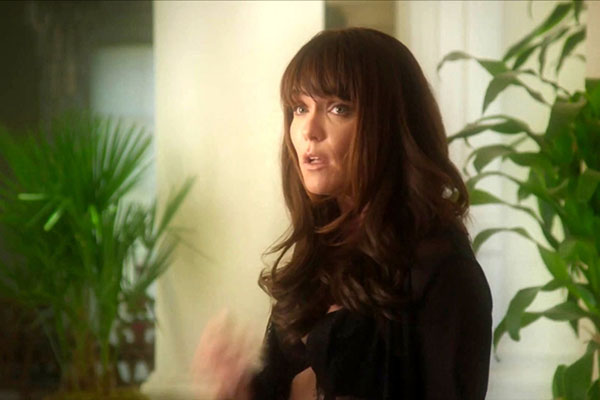 The worst character in the film, though, is easily the Detective. He's in so many scenes, but his character isn't funny at all. He sucks all the life out of scenes without contributing anything, and he lives long past the point where he serves any purpose to the story at all. He, along with Beswick, wrote the script for this film and I can't help but think that the Detective is an authorial insert character, someone kept in because the writer fell in love with them and wanted to be the character in the movie. The Detective, though, should have been killed in the first act so someone more competent (by degrees, at least) and interesting could take over. Someone like Bunny Van Clit (which, seriously, is such a fun name to say). 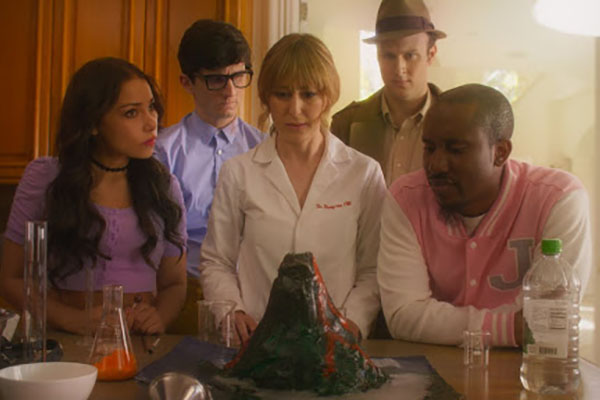 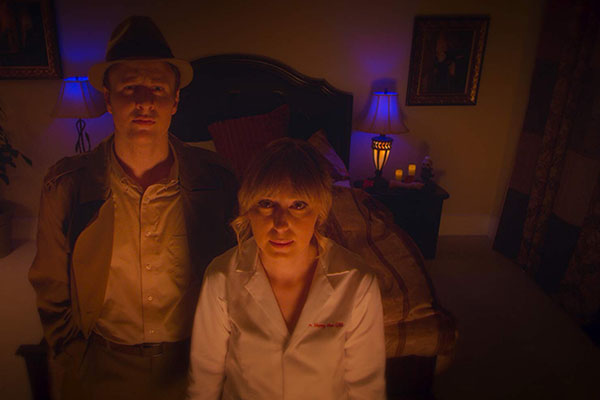 The film is a very loving parody, make no mistake, and when it gets the characters all working together its laugh out loud funny. There are plenty of amusing sequences, great moments where a couple of the actors play off each other and build the humor on top of the softcore porn scenarios. It can, at times, come together so well that you actually get caught up in the film, laughing along with it while you care about the characters (and, in those moments, striking a tone not unlike The Final Girls). Those moments, though, don't come often enough to truly elevate the picture above its simple, if amusing, roots.

This is a fun little parody/pastiche, with a few good moments a couple of truly enjoyable characters. It's not a great film, though, with a handful of great moments interspersed among a number of scenes that just drag by. Its a good effort, and at times quite amusing, but after you've watched it once I doubt you'll ever think about it again. It's fun but forgettable, with a few interesting ideas but not enough to carry the film. It's like a sketch that's gone on just a little too long: you stick around with it just to finish it out but, in the end, you wish it would have ended a little earlier so the magic wasn't lost by the finale.