It's been a long time since I wrote about High-Fidelity. 11 years, in fact, and two websites ago. I've actually written about the John Cusack movie more than once, although many of those articles are lost to the ether (because I refuse to post them again -- they were really bad). The movie has been on my mind lately because there's a new television series based on it and now I have the urge to watch the movie again after watching the show. 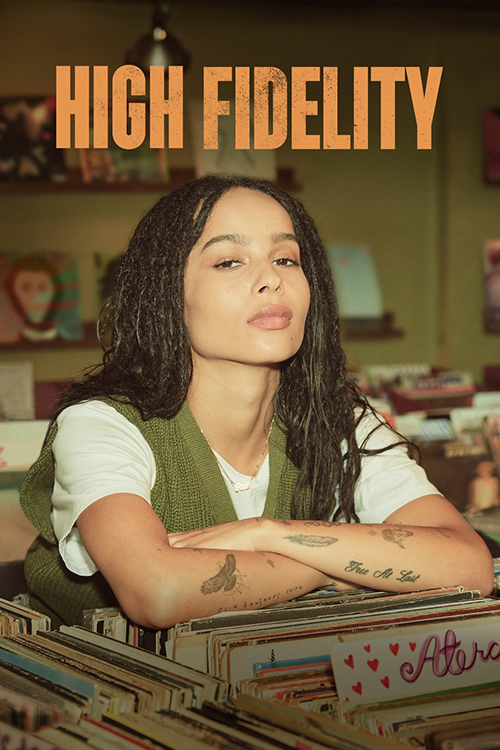 I suppose I should say that the series is based on the 1995 book by Nick Hornby, but the series owes much more to the movie than the book as the movie managed to make a gangly and rather rambling book into something... well, still kind of rambly, but in a way that actually was insanely consumable. The book features a version of the main character, Rob (played by Cusack in the movie and now played by Zoe Kravitz in the TV show), who's a pretty useless sack, a man-child that only discovers he wants to grow up after the love of his life leaves him... except in the book he never really grows up. The movie version puts in a solid effort and starts to claw his way to adulthood by the time the credits roll. And that's how the series improves on the source material: by drawing this whole process out over ten episodes (and, hopefully, multiple seasons), the show can really let its version of Rob grow and become a better person.

The setup for the series is much like it was in the movie and the book: Rob (Kravitz) watches as the love of her life, Mac (Kingsley Ben-Adir, playing a version of the character originally named Laura in the previous versions), walk out the door. A year later Rob is pretty much a sad-sack, working at her record store, Championship Vinyl, chatting with her employees/friends about music, making mixes and Top 5 lists, and basically lamenting the one(s) that got away. Then she decides to get up and do something about it... by revisiting her past loves to find out what went wrong.

Rob in the series is a pretty shallow character, just like Rob was back in the movie, but that's part of the point. When we first get to her, she's just finally pulling out a tail spin (a move movie Rob made more than once with all his past loves lost) and is looking for easy answers. But as the series moves across its first ten episodes Robs starts to show a spark, a desire to change and grow. It's not a lot, and she's always backsliding, but that's because she's a flawed person and needs help continuing to expand -- if she were a perfect person this wouldn't be much of a show to watch.

One change they've made to the show (aside from gender flipping a number of characters) is they've expanded the scope of the side characters Simon (David H. Holmes, playing a version of Dick from the movie) and Cherise (Da'Vine Joy Randolph, playing a version of the Jack Black character Barry). Cherise's plot line is fairly similar to that of Barry in the film -- she's a loud person, kind of a jerk, but she really just wants to be in a band and make music to add to the library of stuff she honors and appreciates. What's important with Cherise, over Barry, is that her large personality and bluster is there to hid the sensitive person underneath, the soulful worrier that thinks she's not really good enough. It's a strong performance from Randolph and it makes her version of Barry so much more tolerable than the movie character )who just largely just wanted to punch). 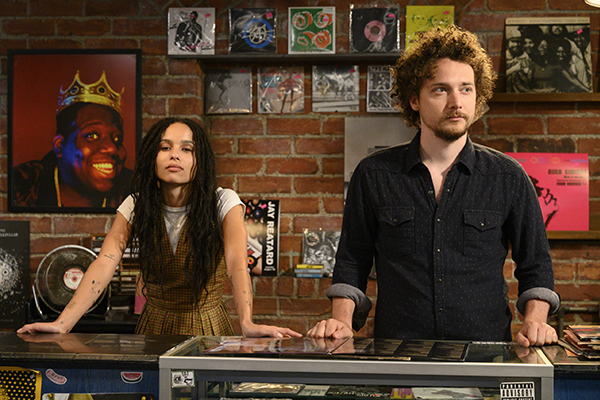 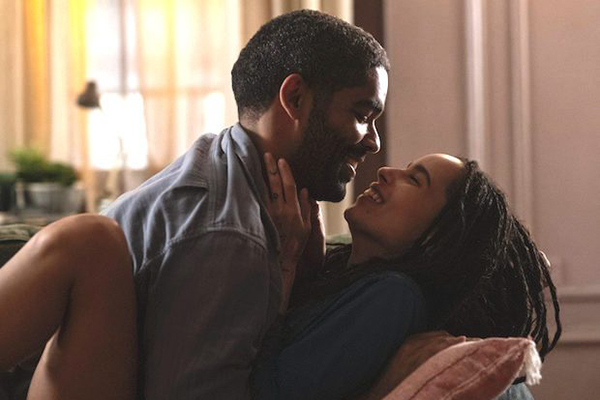 Simon gets his own makeover and it drastically changes a couple of details of the show. Firstly, Simon once dated Rob, putting him on her Top 5 breakups. This was done, in part, to remove Number 2 from the original list, a really uncomfortable story that put Rob is a very bad light in the movie and made him look like a real prick. By changing one of the Top 5 past loves, getting rid of the old Number 2 entirely (there's no parallel for that character in this film, thank goodness), Rob instantly becomes more likable. But Simon isn't just a past love, he's also Rob's gay best friend (the reason he dumped her is he realized he was gay), and the two of the are like two peas in a pod. Simon has a stronger connection to Rob, meaning that when you like him you get to see why he likes her and that makes her more likable, too.

Simon also gets a strong episode all to himself in this first season, an episode that runs parallel to a previous episode so we get to watch what he's up to while Rob wanders off to do something else. Here we follow him as he recounts his own Top 5 past loves (spoiler: it's all the same person), and we learn more about him such that he's one of the best realized characters on the show. That's awesome, and it helps to draw you even deeper into the series.

The show, though, is largely focused on Rob and the ups and downs of her love life. Aside from the remade Number 2, Rob has basically the same past loves as her predecessors, and the show follows many of the same beats the movie and book took. We follow her journey of past discovery, see all the problems she's had (and the ones she's made), and watch as she tries to rebuild herself. One trick the series takes by the time the season ends is that it doesn't just give Rob her happy ending. She's still not ready for it, and the series realizes it, so it doesn't rush the ending. Yes, there's still a chance the show could end the way to movie did, but we have to get to that eventually. While the show follows the same beats, it tries to end up in a different (and arguably better) place than the film.

In fact, I'd go so far as to say that the series is at its best when it strays from the source material and tries to find its own voice. The moments when the show re-frames a scene from the movie and just goes through the motions are among its weakest. Kravitz is a solid actress but she's not the same kind of performer as Cusack. When the show tried to have her repeat his performance or deliver his lines it feels like a hollow copy. It's much better when its writing for its new Rob and letting her have her own voice. The show really sings when it treads its own path. 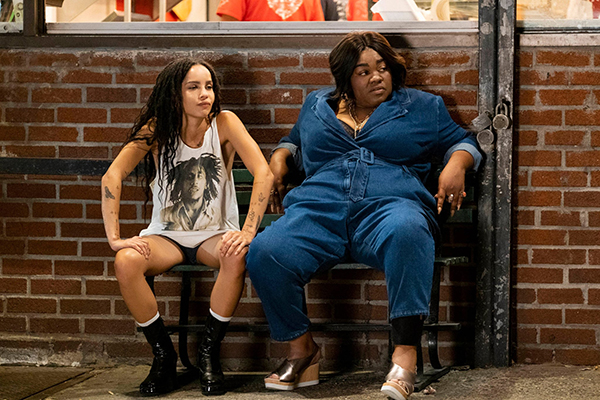 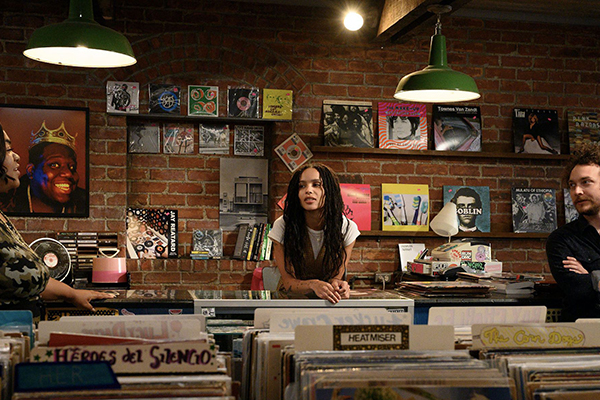 That's where I find the most hope for the series down the road. Rob's story isn't complete yet, not even close, but most of the source material has already been used up. Wherever the show goes at this point it'll have to do it (largely) on its own. Of the original movies 1 hour-53 Minute run time, I'd say there's probably twenty minutes of story left. Unless the series is forced to end with a TV movie to finish it up it'll have to find its own story to tell about Rob going forward, and I think that's great. That's what the show needs because when deviates from the movie it really gets good.

I do hope the show gets a second season because its really starting to get good. There's strength to the source material that allows it to be adapted again and again in different ways, and this series shows that. Now that it's run out of source material, though, I think it could get really good. Let's just hope it gets renewed so we can see how Rob's story plays out from here.