I Need a Slayer! *Guitar Riff*

Thoughts of the Buffy the Vampire Slayer TV Reboot

Rebooting is something Hollywood just loves to do. If there's a property you love, expect it to have a reboot eventually. As we discussed recently, MTV is getting into the rebooting game with a new version of Daria and now another beloved property from my teenage years is getting the reboot treatment: Buffy the Vampire Slayer. At first I had a similar reaction -- namely, "why would they want to do this?" I mean, sure, in the case of most reboots, the answer is "cold, hard cash." Clearly any time a property comes back from the dead it's because someone thinks they can make a buck off of it. That's the only reason we're getting a Child's Play reboot while the original series is still ongoing, right? 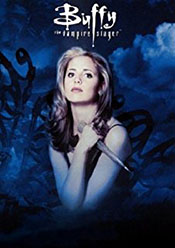 I sat over the weekend, after the announcement of the Buffy reboot at SDCC, trying to see if it bothered me or not. The thing is that while I really like the Buffy series, I pretty well hated the Buffy character. After season one of the show the character just because a drag on the series. While the rest of her friends grew up and evolved, it felt like the series didn't want to push her forward. She was always embroiled in drama, always stuck in the same emotional center. She didn't change and, eventually, she just because this sucking pit at the center of the show. It's part of why I liked Angel better -- the characters shifted and changed and evolved. That was a show that knew how to shake-up it's characters while also upping the stakes.

Plus, it's not as if Buffy hasn't seen her own share of reboots. The 1997 series was a revamp of the 1992 film of the same name, and that original flick is a craptastic gem of a film. It's truly a terrible movie, but the concept of the flick -- the blonde girl that always gets killed by the monsters instead becomes the thing the monsters dread -- is a great idea. It's just mired in a truly campy, schlocky film that doesn't really know if it wants to be a comedy or an action/horror flick. Essentially, the producers didn't really trust the voice of Joss Wheddon's original script and pushed it in directions it really shouldn't have gone. I enjoy the movie for what it is, but it's not a good film.

Then you have to consider that after the Buffy and Angel TV shows ended, Wheddon came back with a series of continuation comic books for both shows. These stories pick up from the end of the shows and explore the world of the series even further. Essentially, for years now we've been getting more Buffy, the continuation fans wanted right there in comic book shops.

So then, if the question is "do we need a Buffy reboot?" the answer is kind of "no." We've gotten more Buffy, the pure vision of Buffy, and we've had it for years. Sure the continuation comics are ending this year but I'd wager that's because they're plotting a reboot of the series (don't want to run the old series while the new one starting). I will admit I'm a few issues behind on the run of comics, but it's not as if they couldn't do yet another continuation down the road if Wheddon wanted (and, if the reboot tanks, they just might). And yet, at the same time... I can kind of see how updating the show might be good. 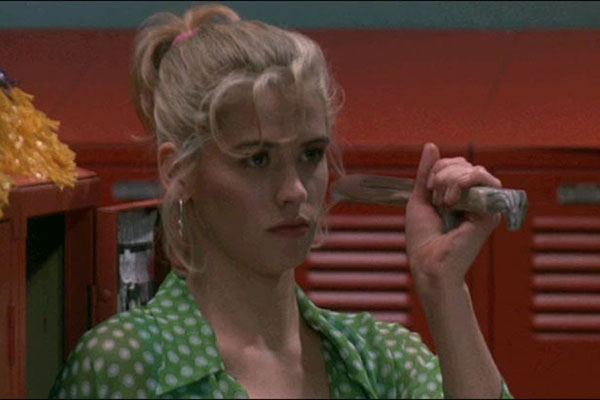 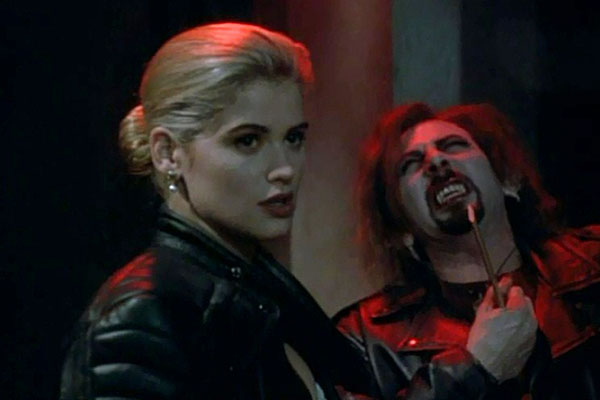 For one, as the creators have stated, the lead of the series will be a woman of color. While this goes against the core concept of the original movie and TV show (the blonde fights back), I don't think it's that large a deviation. If you watch enough horror films you'll see not only the trope of the "dumb blond" but also the "token African American", both of whom usually get offed in the first couple of reels. Switching Buffy over a woman of color certain bucks that trope in similar ways. Personally, about the only issue I have with it in that respect is I'm not certain "Buffy" is a common name outside of rich, white neighborhoods.

I will also fully admit there's a small part of me that hopes that play with Blaxploitation themes in the new series (much as the producers of Luke Cage did on their show). While the original TV show was willing to play with a number of horror tropes, the lack of African American characters on the series (or, really, anyone that wasn't white for most of the rune) did prevent them from exploring horror tropes and genres outside of the classic monsters and slasher flicks. There are narrative possibilities that become available with a more diverse cast (like episodes exploring J-Horror and the like, too).

Of course, this really just allows me to dream about a Buffy/Blacula crossover in much the same way that the 1997 series did a Buffy/Dracula episode. If they can find a way to give me more Blacula (and then maybe launch a new Blacula series off of it) I would be the happiest horror fan.

So, sure, a few things will change. The show will have different actors, different characters (probably, I'd hope), and different themes and settings. That's how it should be when a reboot does things properly. It's a bad reboot that just gives us the same stories again in a similar setting (just updating the episode scripts to 2018 wouldn't really be a good use of the reboot). The show, too, will have a different voice since Joss Wheddon will not be the main showrunner (instead just playing a executive producer role). That certainly opens up the series to new possibilities. 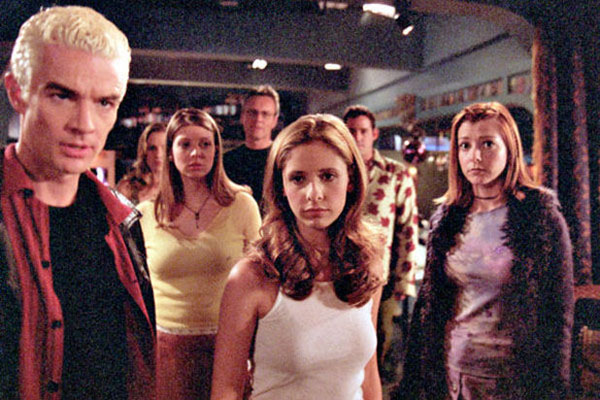 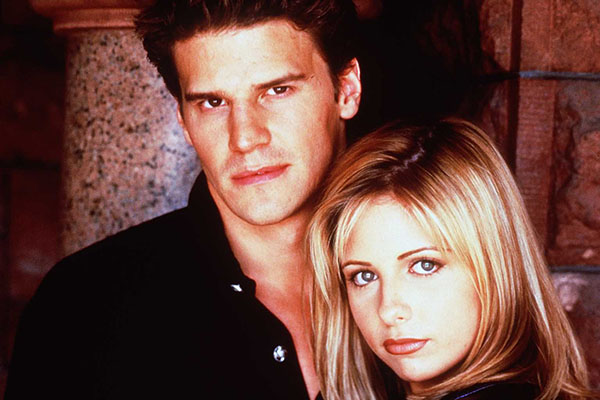 Of course, some of this, too, will boil down to your opinion of Joss Wheddon. He did have that scandal a few months back during the big #MeToo movement (which is still going on, but there was certainly an explosion of stories there for a while). He was outed as a creepy letch by his ex-wife, and her account of what all happened seemed pretty likely. Certainly it was a "she said, he said" scenario, but Joss didn't really rebut most of it (just a blanket statement from his people). I know it soured a lot of people on his works and I can't blame them for that. Personally, I have a harder time caring about his current works because I now know more about it, but since he's not as hands on with this version of the show, I kind of feel like I will give it a pass.

I certainly feel a little conflicted about it -- it's a reboot (ugh?) with Joss Wheddon in some role on the show (certainly ugh), but it does have a diverse cast and new potential (yay). I guess I get to go into the show with eyes open and judge it for what it is. Unlike some reboots, I'll actually have an open mind for it and will try very hard this time not to pre-judge too harshly. We'll see how that goes.