While I'm sure a number of you had heard of the 1973 film Westworld before I discussed it on this site, I doubt most of you are all that aware of it's little-loved sequel, Futureworld. Unlike the first flick, Michael Crichton wasn't in any way, shape, or form involved in the production which might explain why it's just so boring. 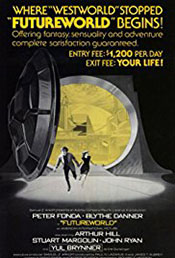 After the events of Westworld, the company in charge of the park, Delos, shut everything down, cleaned it all up, put in all kinds of new safety procedures, and permanently closed the Westworld portion of the park. Now newly re-opened with a new section, Futureworld (depicting a land without ageing that's supposed to represent an even more futuristic time than what we're viewing in this sci-fi film), the park has invited journalists, Chuck Browning (Peter Fonda) and Tracy Ballard (Blythe Danner), to the park to see the sights for themselves and (hopefully) write up a good piece to help repair the park's public image.

Of course, this is a Westworld sequel so things aren't exactly as they first seem. The reporters start noticing things that are a little off. Soon, they're having memories of weird tests being done to them and the reporters get caught up in a conspiracy involving robotic duplicates of world leaders orchestrated to help Delos's bottom line. Murder, intrigue, and thrills are promised. Sadly, none of that really materializes.

The original film was a fun play on Westerns giving everything a weird sci-fi tinge that, when it all went pear-shaped, helped to fuel the tension and thrills. The problem with Futureworld is that it has neither tension nor thrills. To start, the pacing is just... so... slow... I've been known to complain about the pacing on 1970s movies -- they all seem so slow, like the directors of the period decided that what films really needed were long establishing shots to pad movies out to two-hour length. There are long stretches of the film where very little happens and we get to just experience the film as it plods along.

Maybe that could have been okay if what we were seeing was at all interesting, but Futureworld just looks bad. Westworld presented us with a theme park that aped the Hollywood version of the Old West, with a shambling town, sprawling vistas, and a real mise en scène that helped you get in the spirit of the film. It felt like a Western (because it essentially was one) and it was fun to watch. 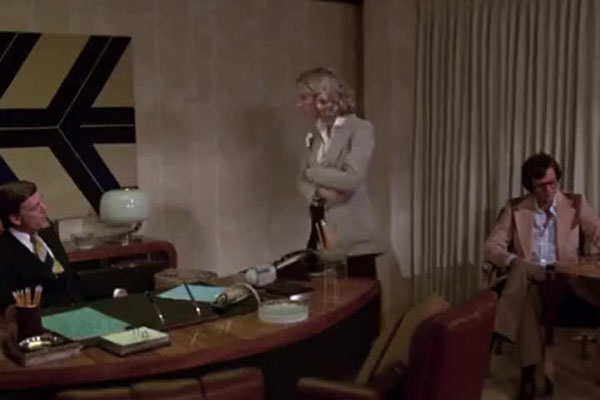 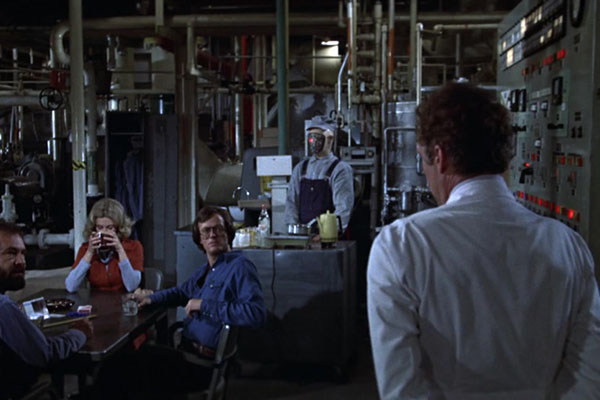 Futureworld, by comparison, presents the future as filtered through the 1970s. It's hokey and goofy and, especially viewed from modern eyes, just looks dumb. Plus, everything is indoors so that crappy interior sets replace the sprawling vistas and epic sense of scale that made it feel like a huge theme park. Futureworld feels less like a place you'd want to visit than a crappy hotel you're stuck in because your flight was delayed.

So we have a bad setting coupled with poor pacing. Those two cripple the goal of the movie: be a sci-fi thriller. The concept of replacing people with robotic clones has a certain allure to it -- it's a solid, technological twist on the Body Snatchers concept and, if done well, can work (it was certainly done better in The World's End). Here the plot has no weight. No one really feels in danger everything takes forever to get going in a setting that never once feels realistic.

And I have to mention the absolutely terrible Yul Brynner cameo in this film. As you'll recall, he played the evil Gunslinger robot in the first film. For no reason he's back, for a dream sequence, where the female reporter imagines herself getting all romantic with the robot. Bear in mind none of the characters or actors aside from Brynner come back from the first movie so why she's imagine this robot specifically makes no sense (beyond the fact that the sexy dream sequence was ham-fistedly shoved in to begin with). Maybe her character was really just into Yul Brynner westerns? Whatever the case, it was outlandishly stupid.

In short, there's no way to look at Futureworld as anything other than a complete misfire, an shoddy attempt to build a sequel from people that clearly didn't understand the appeal of the first film. 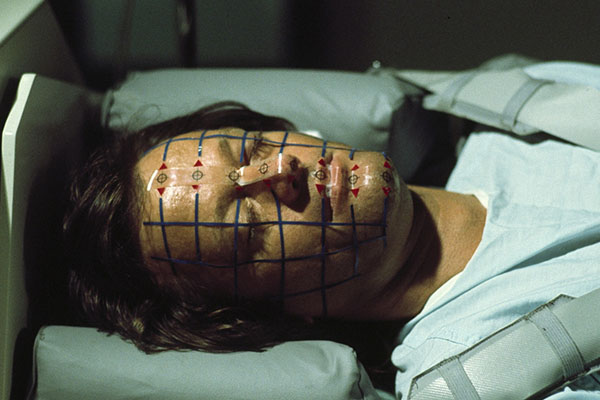 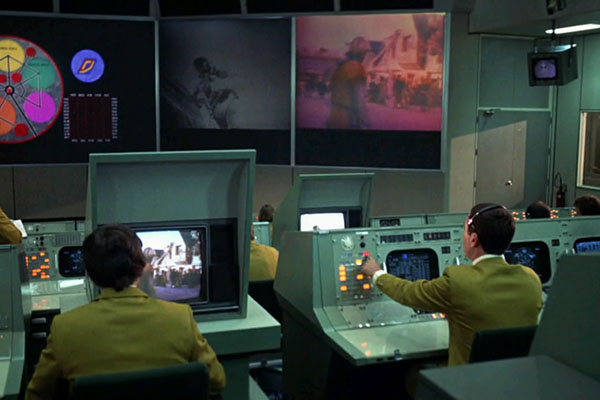 Now, sooner or later I have to watch my copy of the short-lived TV series Beyond Westworld. I bet that's an article no one was asking me to write...