Are We Having Fun Yet?

The history of TV is littered with television shows that died too soon. I'm sure everyone out there can think of at least one show they loved that died before it should have (Firefly, Better Off Ted, GLOW), and for many, those losses still sting. Oh, sure, there's always the promise that a series will come back at some point, that some how the TV gods in Hollywood will be kind and give a series a revival after years of the fans begging, but that doesn't often happen (no matter how fervent the fandom). 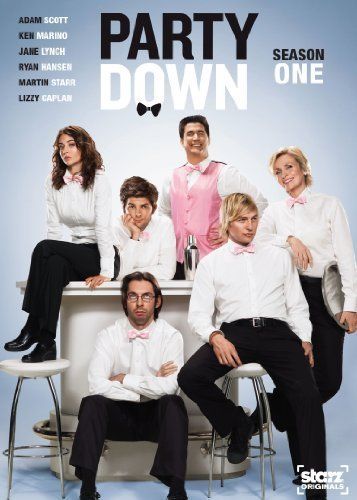 One show for which that revival has come true, though, is Party Down. Originally released back in 2009 in the early days of cable movie channel Starz's original scripted productions, the series had grounded characters that really seemed much like actual people, backed by witty comedy and great dialogue. Starz, though, didn't really seem to know what to do with the show, giving it two short seasons before bumping it off due to low ratings (this despite critical acclaim and much buzz Online). The show only grew in esteem as people picked up the DVDs and watched the series over and over, helping it gain solid word-of-mouth over time. It was on of those shows people discovered and then absolutely loved.

And so now we have a revival coming along this year, in 2023, a third season that will pick up with the characters nearly 15 years after their last official appearance (a jokey one-off in Childrens' Hospital notwithstanding. Because of that, it was time to go back through all of Party Down (an easy feat as it only had two seasons of ten episodes each) to remember why the show worked so well. And for those wondering if it holds up: it does, oh so well.

The first season of Party Down focuses on Henry Pollard (Adam Scott), a guy who used to work for the Party Down Catering Agency out in L.A. before landing a big role in a series of beer commercials 9 as we learn in the first episode, he was the guy in those commercials that would say, "are we having fun yet?"). That one role was huge for him, but it also basically killed his career as no one else wanted to hire "that guy". Now, ten years later, Henry is back at Party Down, doing thankless parties as a bartender in various people's homes.

Along with Henry we have a whole crew of Hollywood wannabes working for the catering team -- Lizzy Caplan as Casey Klein, up and coming comedienne; Ryan Hansen as Kyle Bradway, resident "handsome guy" model, actor, and rocker; Martin Starr as Roman DeBeers, skeezy hard sci-fi writer; and Jane Lynch as Constance Carmell, one time low-budget "It Girl" who hasn't had a real role in years -- all under the watchful eye of one time burn-out Ron Donald (Ken Marino). We see the crew go from place to place, learning about their lives in between their various attempts at landing acting gigs, catering to make ends meet, and we hope that, somehow, one of them might just get their big break. 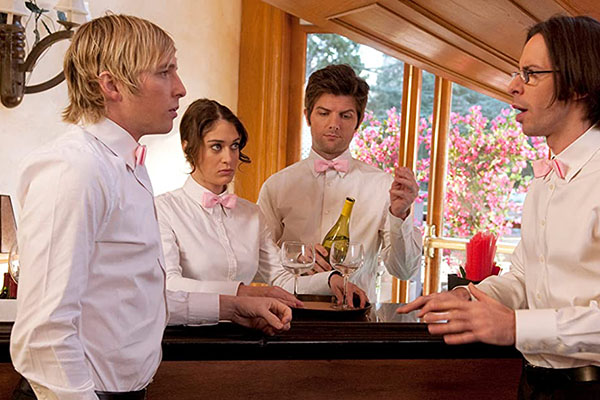 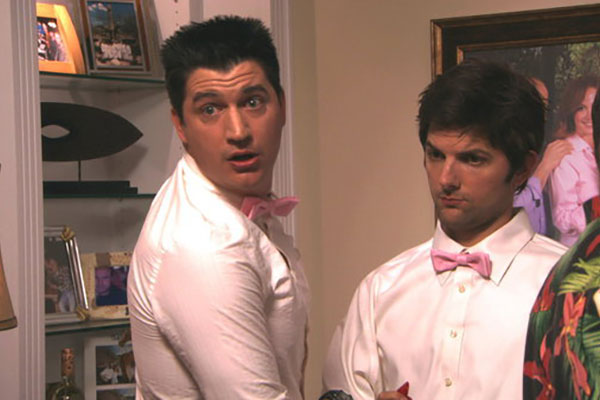 The beauty of Party Down was really in its setup. This was a show filmed on a shoe-string budget, using various people's homes and other easy-to-grab places to film their various episodes. The show didn't have to have consistent sets between episodes, or big effects, or anything else. It was a show about a bunch of losers, filmed with lower technical needs, all to get the right verisimilitude for what is, frankly, an L.A. slice of life. And it absolutely nails it.

One of the things I really like about the show, and this first season in particular, is that the series nails the feeling that these are real people. Most of the time you see a group of twenty- and thirty-somethings that are supposedly down on their luck and yet they live in massive apartments, wear designer clothes, and never seem to have to work at all. This series is the opposite: these guys talk about their crappy, one-room apartments, wear shit uniforms, and are always working because the job is the focus of this show. These are some of the most real characters you'll see in a TV show.

Their troubles, too, are relatable. Henry almost getting his big break and then failing, being forced to go back to a job he hates just to make ends meet, that's a story many of us have had to live in our lives, one way or another. Casey starts the season in a bad marriage and has to deal with the blow up and fall out of that over a few episodes, and frankly, who hasn't gotten into a bad relationship too quickly and watched it explode? Due to the way the characters are written, each has their obvious character type -- handsome guy, nerd, it girl -- but they also are given enough background details, and enough soul, to feel like more than just characters on a page.

What really drives the series, though, is the witty banter between Adam Scott and Lizzy Caplan. These two form the central duo, both for comedy and for the love story that grows between them, giving the series needed drive and depth. These are two very funny actors who can deliver their repartee perfectly, but they also have solid chemistry throughout the season. You want them to get together, to make it as a couple, just as much as you want to see Henry find a way to follow his dream again, or for Casey to finally get that comedy job she wants. You're invested, in large party because these two are great. 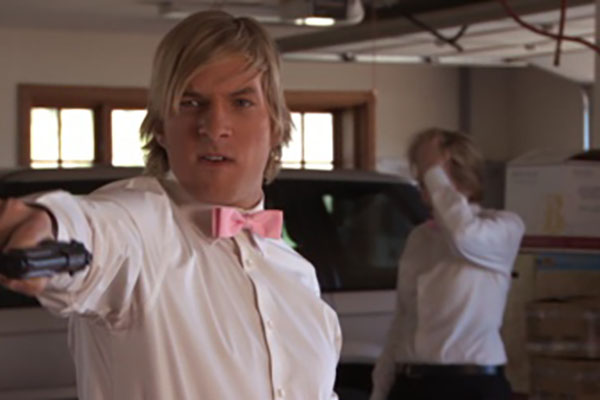 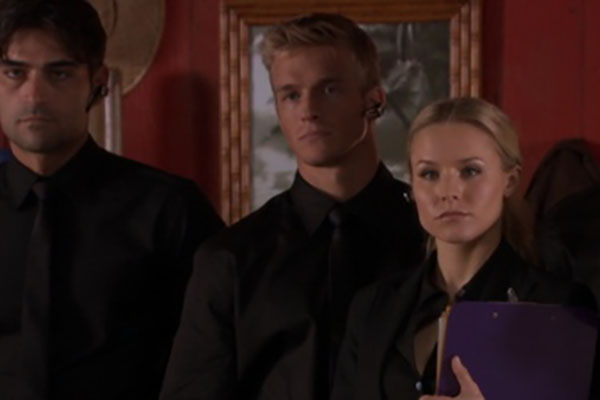 In fact, as much as I like basically all the characters on this show (Ken Marino steals plenty of scenes as the bumbling but lovable Ron), the fact that Lizzy Caplan isn't coming back for the third season of the show (due to scheduling conflicts) has me more than a little worried. What can the show be about if not watching Henry and Casey find a way to make it all work out. Will it be as funny if these two aren't playing off each other all the time. Part of me doubts it, but I will likely tune in for the third season just to find out.

Before we can get to that, though, we have the second season to watch through, and it introduces a few major changes that shook up the status quo of the series...